The social network for instant messaging WhatsApp, which belongs to Meta (formerly Facebook), published today (5) in its blog official that some changes announced last month are now available in the updated version of the app. Among the novelties, the possibility of sending files of up to 2 gigabytes (GB) protected by end-to-end encryption. Previously, only files up to 100 megabytes (MB) could be sent or received with the tool.

Another feature of the new update is the ability to react to messages sent by other users using six different types of emojis. It’s them: 👍❤️😂😮😢🙏.

“As we announced, we are developing new capabilities for organizations, businesses and other small communities to securely communicate and get things done using WhatsApp. The feedback we’ve received so far has been very positive, and we can’t wait to make more resources available to you,” the company said in a statement.

WhatsApp also reported that the expansion of groups to up to 512 users and the “communities” function will not be available at the moment in the Brazilian market. According to the company, the justification is the “long-term strategy for Brazil”, which is not among the priority markets for the novelty. 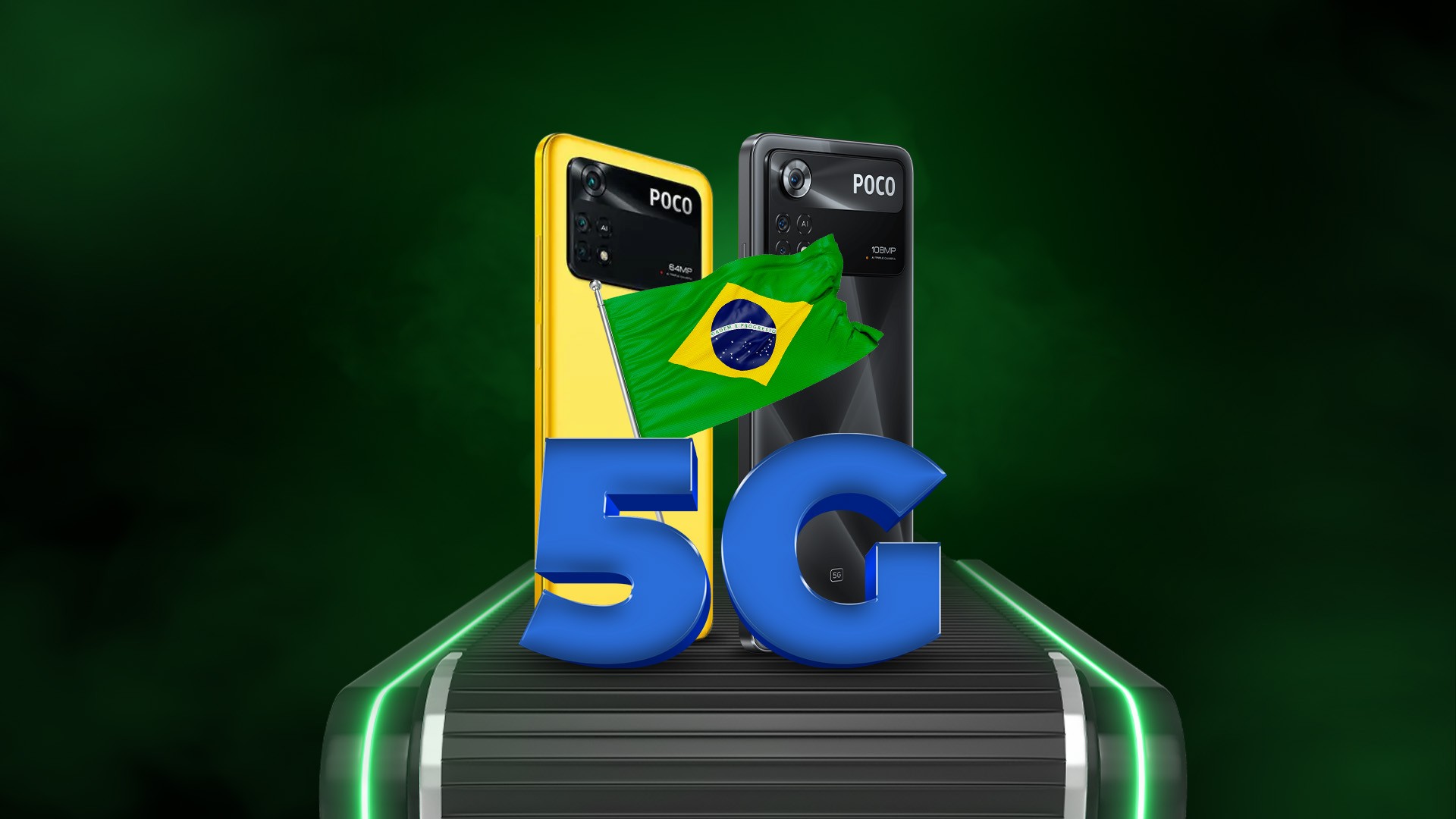 Steam Deck vs. Aya Neo Next: benchmarks show who does best 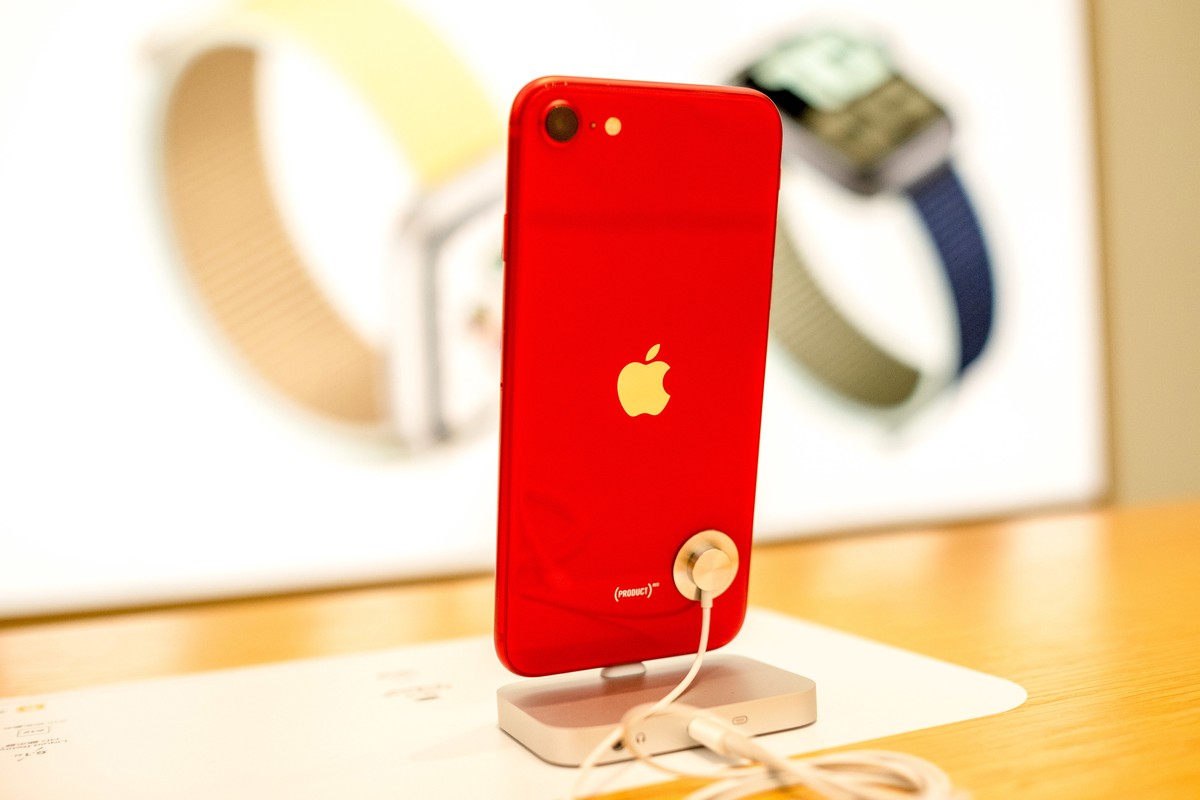 iPhone SE 2022: What to Expect from Apple’s Special Event | Cell Phones and Tablets