A WhatsApp novelty excited users on social networks this Friday (6): the company began releasing reactions to messages with emojis. The feature’s arrival was announced this Thursday, but it is slowly being rolled out to Android and iOS systems (learn how to update the app at the end of the report).

With the update, WhatsApp has released six reaction options for messages: 👍❤️😂😮😢🙏.

The idea, according to the app, is that the users save time and make conversations more fun.

Some “lucky ones” have already managed to update the application and posted about the news on Twitter:

Others have not been so lucky.

Users wait for WhatsApp update with the help of memes — Photo: Reproduction/Twitter

The update should also bring other news, such as sending files over 2GB and increasing the limit of group participants from 256 to 512, except in Brazil. Around here, this last change will be released only after the elections.

The feature of reactions using emojis in user messages is already present in the rival application Telegram (see a comparison between two messengers).

How to Update WhatsApp on iPhone

Important: If the blue button has the message “Open” it means that your app already has the most current version available. In this case, you need to check again after a few minutes.

How to update WhatsApp on Android

Important: if the green button shows the message “Open” it means that your app already has the most current version. In this case, you need to check again if the update will be available after a few minutes.

The g1 asked WhatsApp about the deadline for all users to have the feature available. 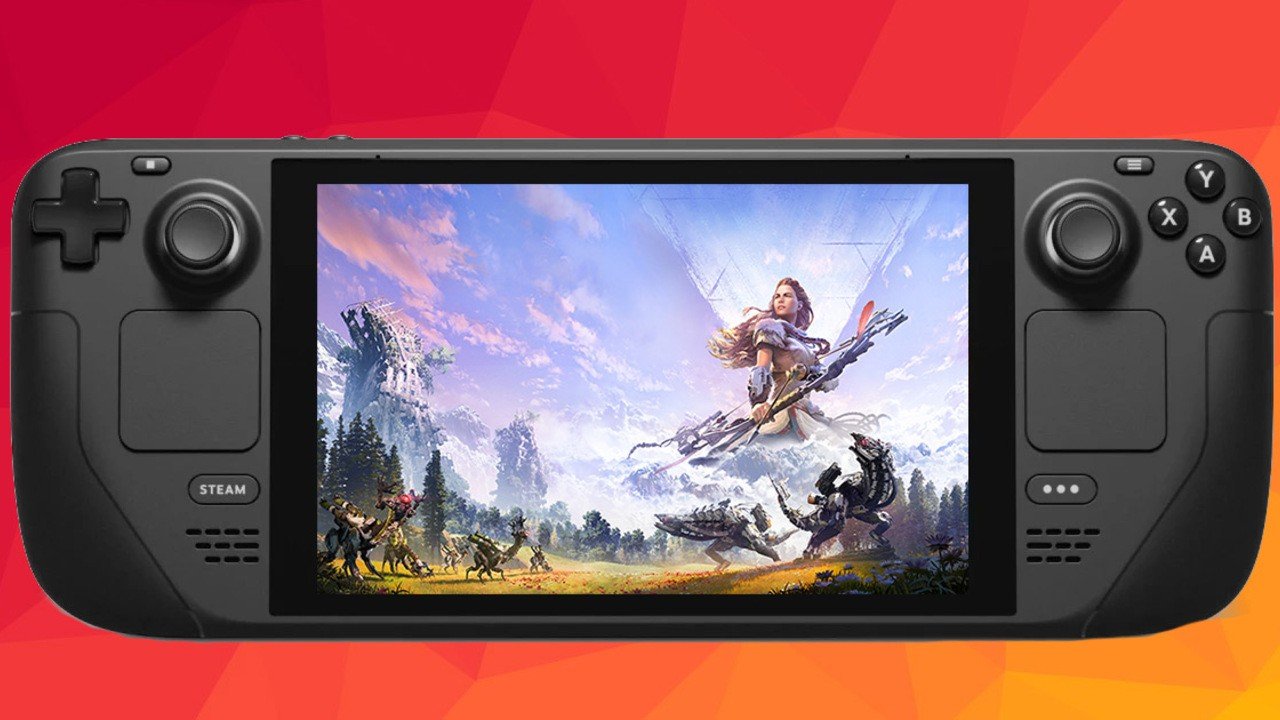 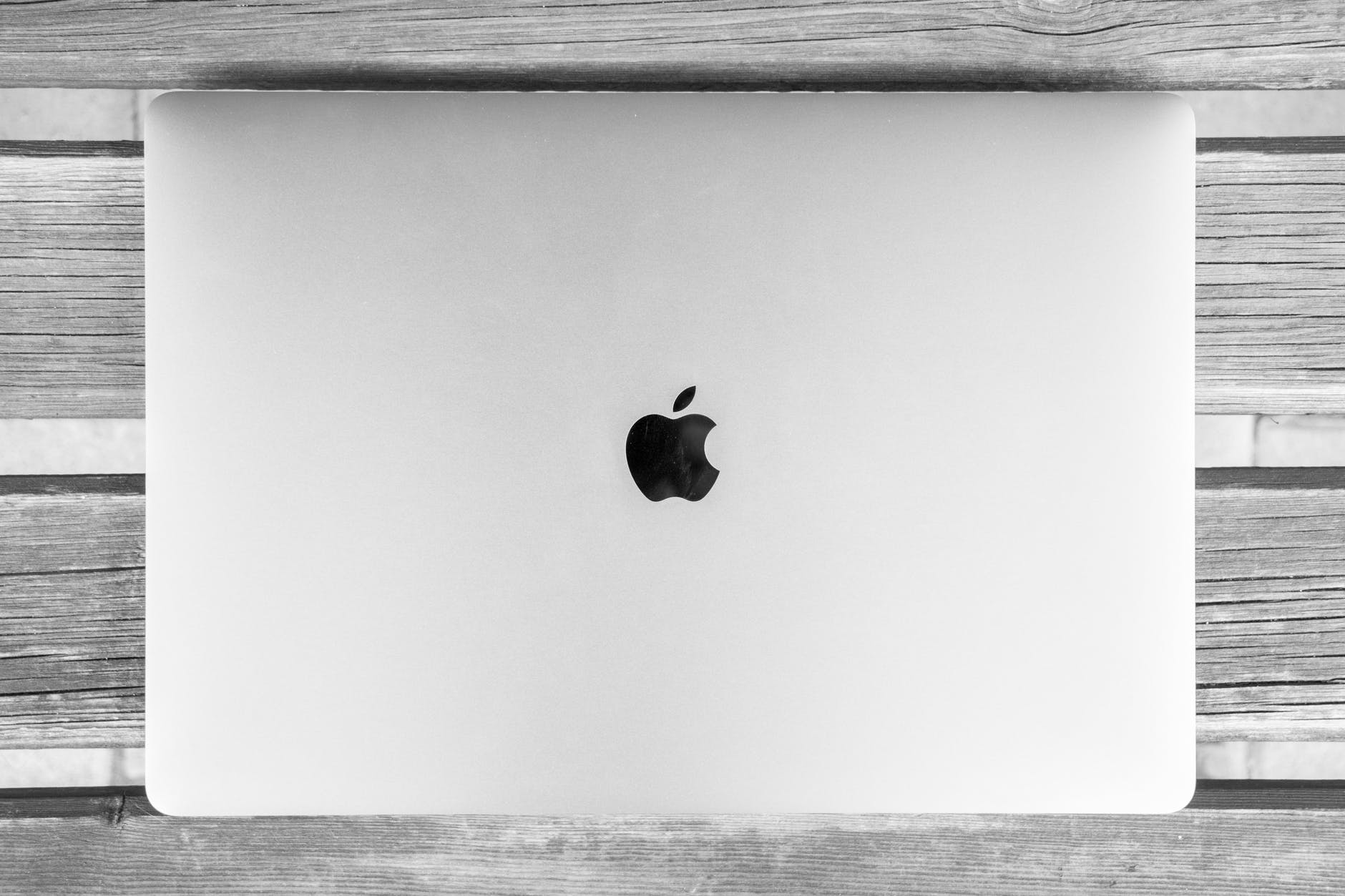 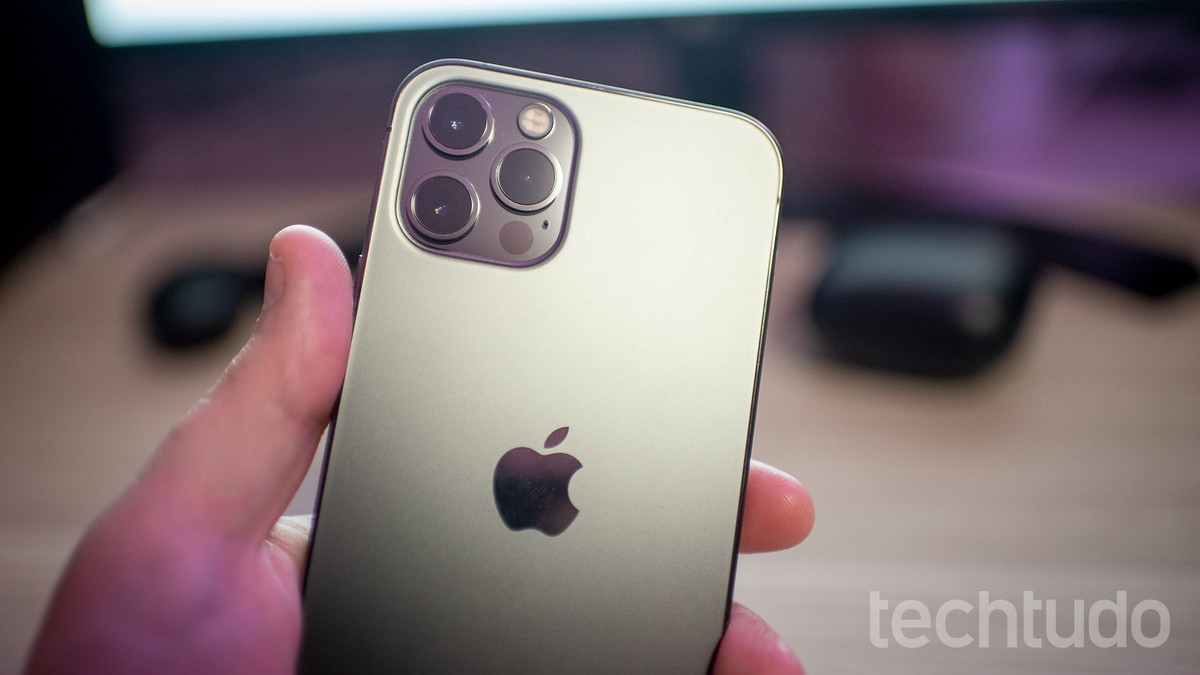