After a long wait, Doctor Strange two finally hit theaters! While many fans run to theaters to escape spoilers, many people run towards them. So what better than a list of spoilers than talking about the DEATH?

With each Marvel movie, there is always doubt (and fear) about who will come out alive or dead in this new adventure. Even more so with a movie like the Multiverse of Madness, with so many heroes and a great threat that puts everyone at risk.

Obviously, the post is FULL of the main SPOILERS from the Multiverse of Madness. Follow only at your own risk! Be warned.

Well, who dies in Doctor Strange 2 and joins the MCU’s Rest in Peace gallery? Without further ado, let’s get to the list.

Doctor Strange in the Multiverse of Death

The film spares no effort in playing with the multiverse and showing more tragic versions of our favorite heroes. At this point, the film begins with the death of Doctor Strange from the reality of America Chavez.

After that, we see in flashback the death of Strange from the Illuminati reality, being killed by Black Bolt after becoming a great danger for using Darkhold magic to defeat Thanos.

And it takes the THIRD death of a Doctor Strange! Finally, with the so-called ‘Sinister Strange’, from the destroyed reality where he is the only one left surviving. Until he faces the main version of the Mage, and is thrown through the Sanctum window towards his death.

Thanks for nothing, Kamar Taj

Although Wong comes close to kicking his heels, the ones suffering in his place are an ABSURD amount of mages in Kamar Taj!

Gathering warriors from all Sanctums who are no match for the wrath of the Scarlet Witch, who kills them in many ways.

The highlight goes to Sara, who manages to destroy the Darkhold, but is petrified by Wanda. Thanks for everything! 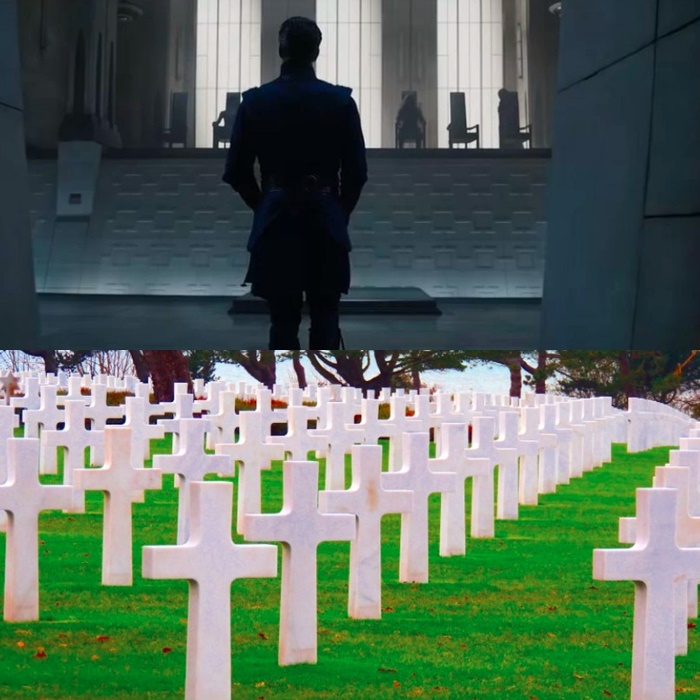 Long awaited by fans, it turns out that the Illuminati is there for the slaughter. Practically ALL the heroes that form the big surprise of the movie, die brutally facing the Scarlet Witch.

THE Mr. Fantastic is crushed, the black ray got his head exploded, the Captain Carter it is split in half. While the captain marvel is crushed by debris and the Professor Xavier has his neck broken.

Just like that, without a shred of mercy. The one who did well was the Baron Mordo of this reality, who is tricked by Strange, but comes out alive.

Sadness for those who expected greater participation from the Illuminati… 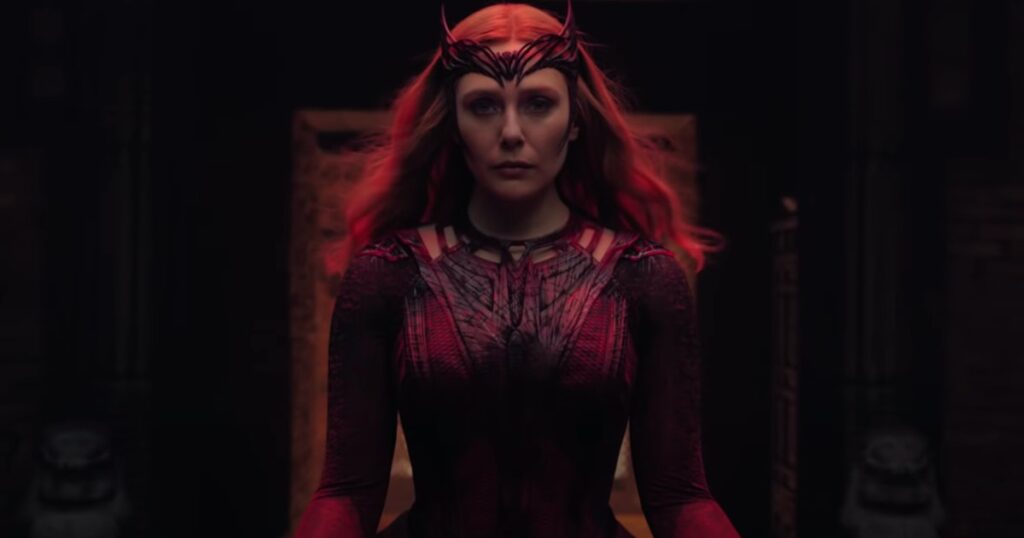 Finally, the film concludes the great beef of the Multiverse of Madness in a very simple way: the only person who can stop the Scarlet Witch is herself!

After an encounter with her Variant, and terrifying her children, our Wanda comes to her senses and realizes the gravity of what she was doing. Therefore, she decides to destroy the Castle/Mountain of the Darkhold, and the film implies that she did not make it out of this destruction alive.

Lastly, we see Sinister Strange’s Darkhold destroyed, and Wanda is said to be destroying that book in ALL realities.

No body, no evidence, and it is more than implied that Wanda is not dead for good. Don’t worry, we’ll see more of the Scarlet Witch!

It may not seem like much, but the Illuminati MASSACRE alone weighs more than the death count of many hero movies. Did you like it? Or was it devastated?

keep an eye on the Marvel’s legacy for more information. 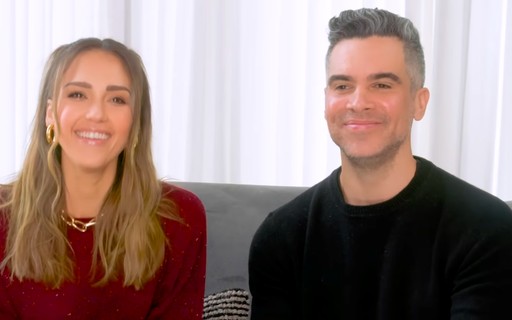 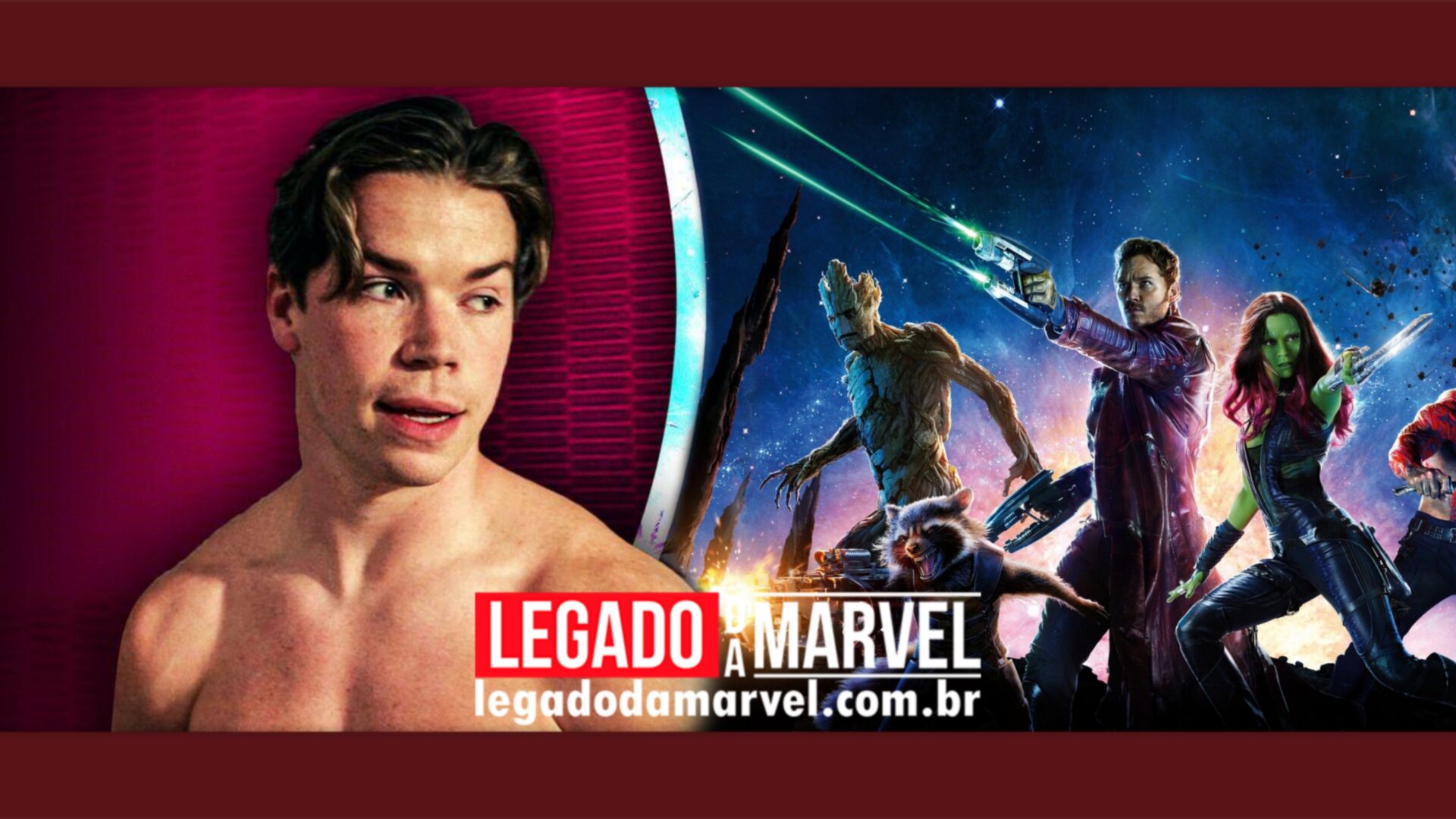 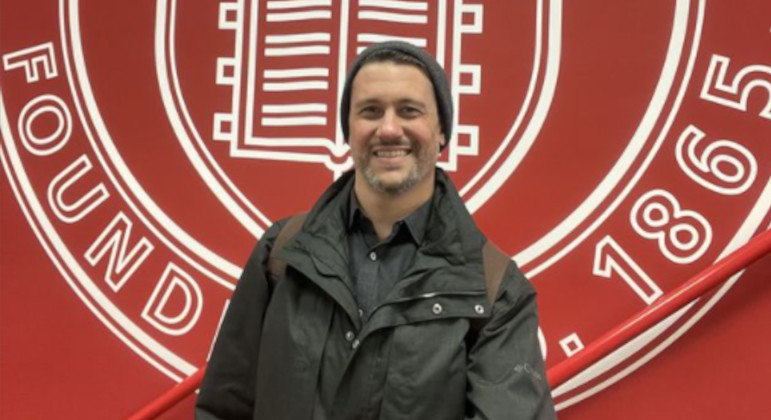 Is it possible to be happy? Researcher lists the seven principles to achieve happiness in everyday life – Virtz 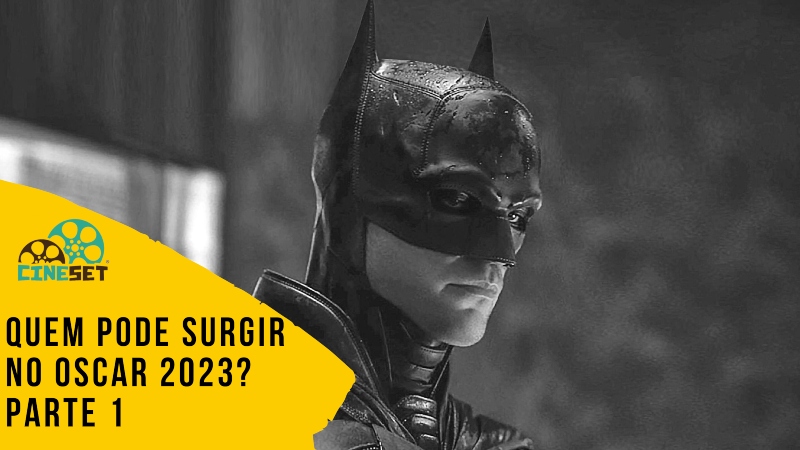