Ulysses Everett McGill (Clooney) is having a hard time adjusting to his hard labor sentence in Mississippi. He manages to escape from jail along with Delmar (Tim Nelson) and the misfit Pete (John Turturro). The trio then prepares to go after a fortune in buried treasure. With nothing to lose and still in handcuffs, they go on an incredible adventure. 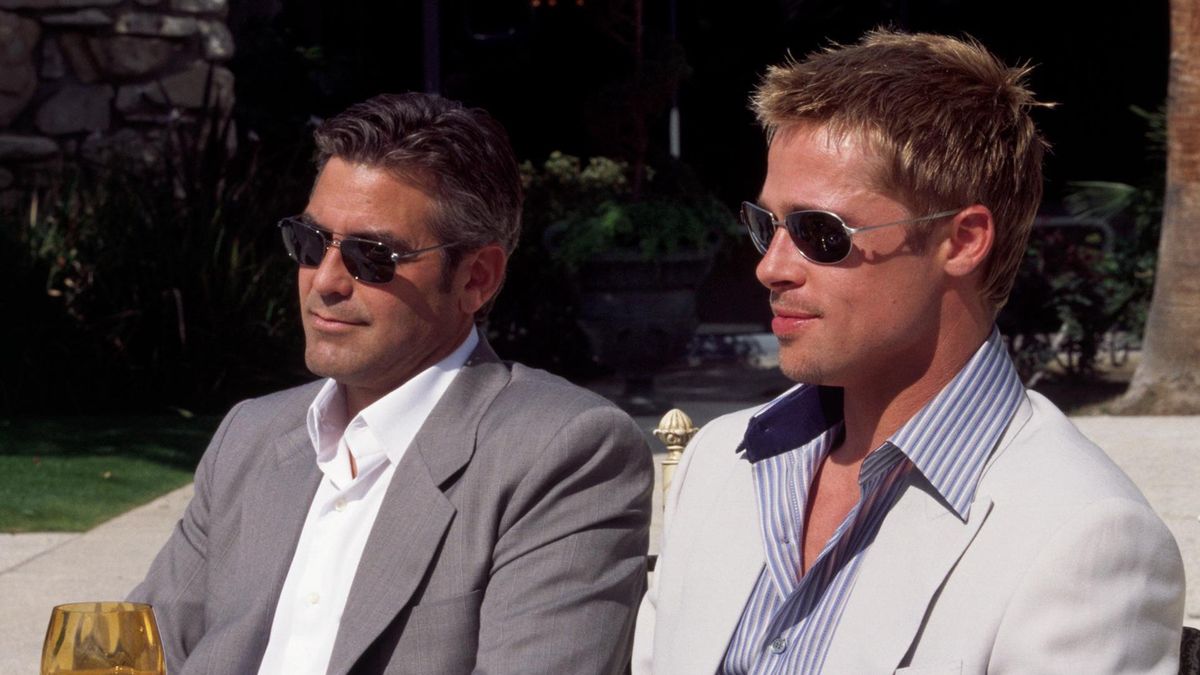 the franchise ‘Ocean’s’which includes the films ‘Eleven men and a secret’, ‘Twelve Men and Another Secret’ and ‘Thirteen Men and a New Secret’ is one of the best known and most loved of the century and is established as one of the best in the robbery genre – having even generated a spin off starring Sandra Bullock. In the original trilogy, Clooney plays Danny Ocean, leader of a group of thieves who, in their respective narratives, create a plan to rob three Las Vegas casinos, a Fabergé egg and prize diamonds.

Confessions of a Dangerous Mind (2002) 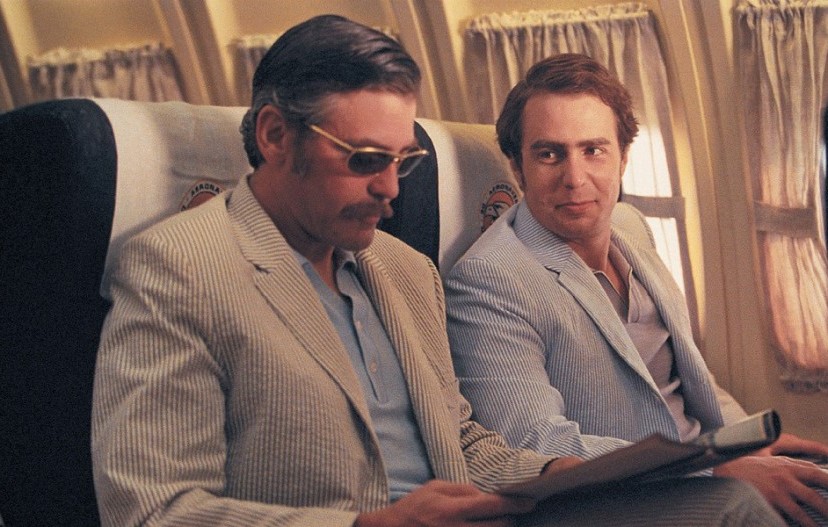 In 2002, Clooney would make his directorial debut with the mystery dramedy neo-noir ‘Confessions of a Dangerous Mind’meeting with the well-known existentialist screenwriter Charlie Kauffman to adapt Chuck Barris’ biography. In the plot, which received very positive reviews from experts, Clooney also plays Jim Byrd, a CIA agent who recruits Barris as an assassin, sending him to Mexico on a special mission. 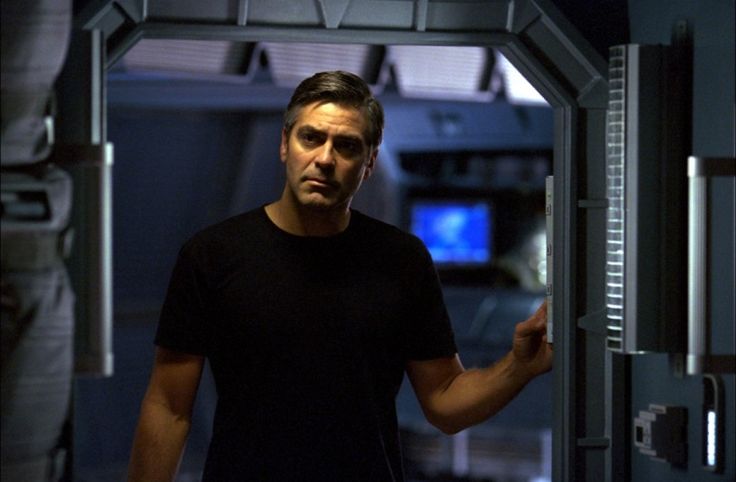 Chris Kelvin (Clooney) is a psychologist who is still grieving the loss of his great love, Rheya (Natascha McElhone), feeding a feeling of guilt for what happened. Kelvin is summoned to investigate the strange behavior of the members of a space station orbiting the mysterious planet Solaris, which has lost contact with Earth. Initially reluctant, Kelvin decides to leave after seeing a communiqué from Gilbarian (Ulrich Tukur), his great personal friend, requesting his help at the Prometheus station for reasons he doesn’t want to explain. Upon arriving at the Kelvin orbital station, he has a double surprise: Gilbarian committed suicide and the other two scientists show symptoms of extreme stress and paranoia, as a result of the tests they carried out on the planet. That’s when something unusual happens in Kelvin’s life and he finds, right in front of him, his beloved Rheya. 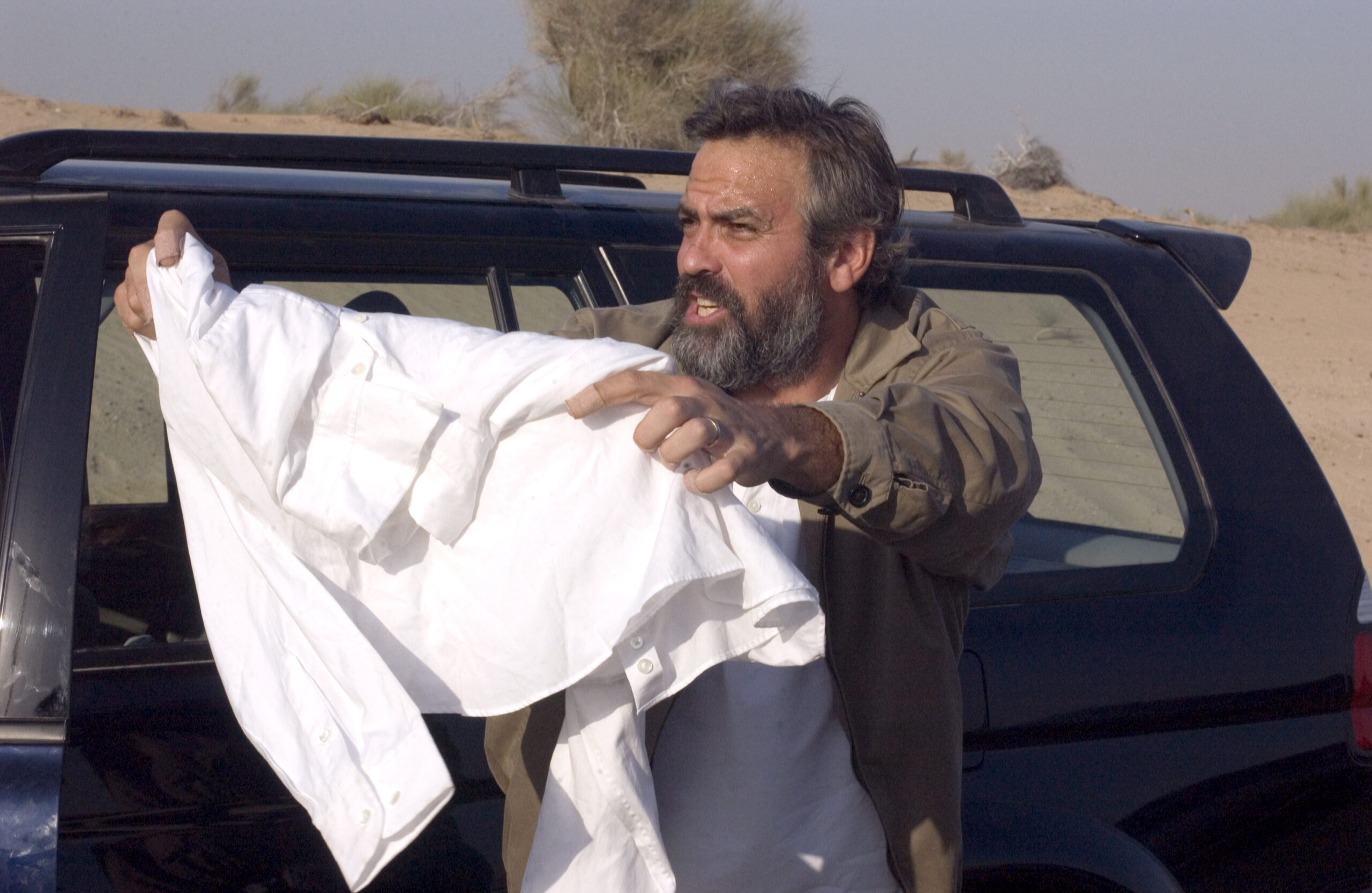 Earning Clooney the Oscar for Best Supporting Actor, ‘Syriana’ follows Robert Baer, ​​who for 21 years has worked for the CIA investigating terrorists around the planet. As terrorist acts have become more constant, Robert notes that the CIA’s action is being left aside in order to favor politics. As a result, several signs of attack were ignored, due to the lack of tact of politicians in dealing with terrorists. 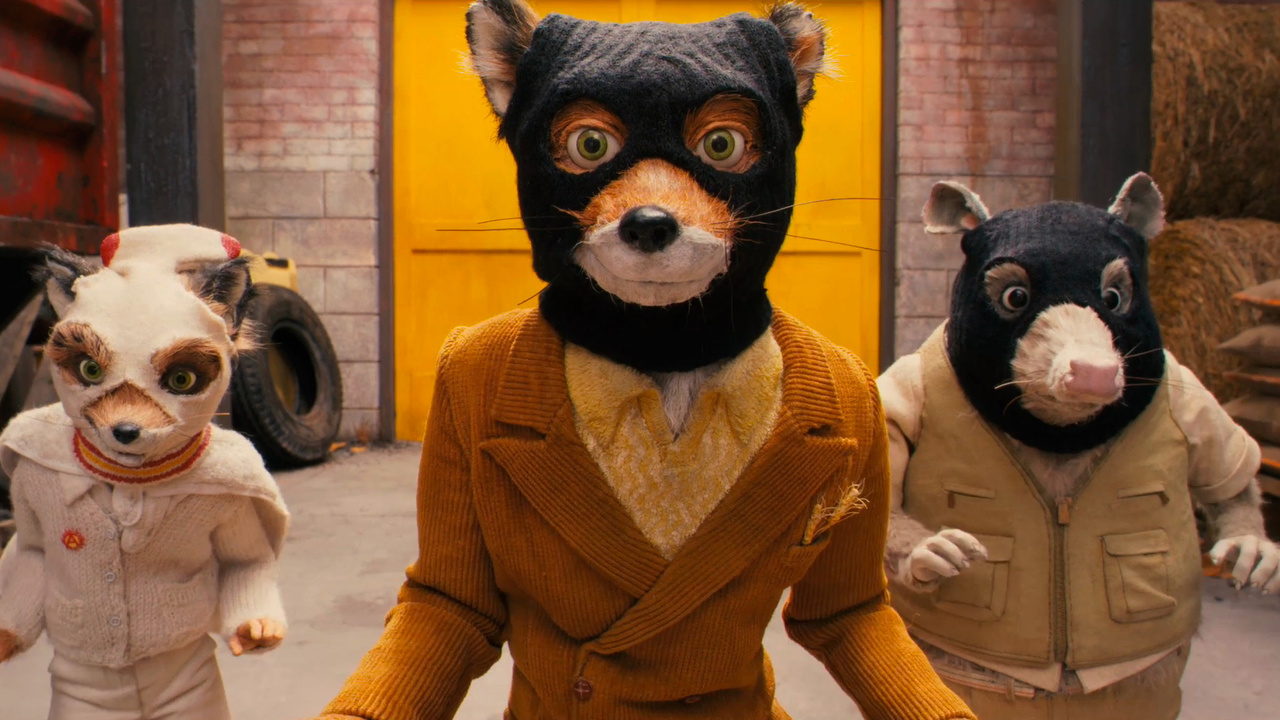 ‘The Fantastic Mr. fox’ became the first animation in stop motion commanded by Wes Anderson and reached an almost untouchable level for the technical and narrative quality it brought to the big screen. Based on the children’s novel of the same name by Roald Dahl, released in 1970, the plot features Mr. fox (George Clooney), Mrs. Fox (Meryl Streep) and her son, who will live in a tree located on a hill. The production became a critical and public success and demonstrated incredible skill by the voice cast, especially Clooney and Streep. 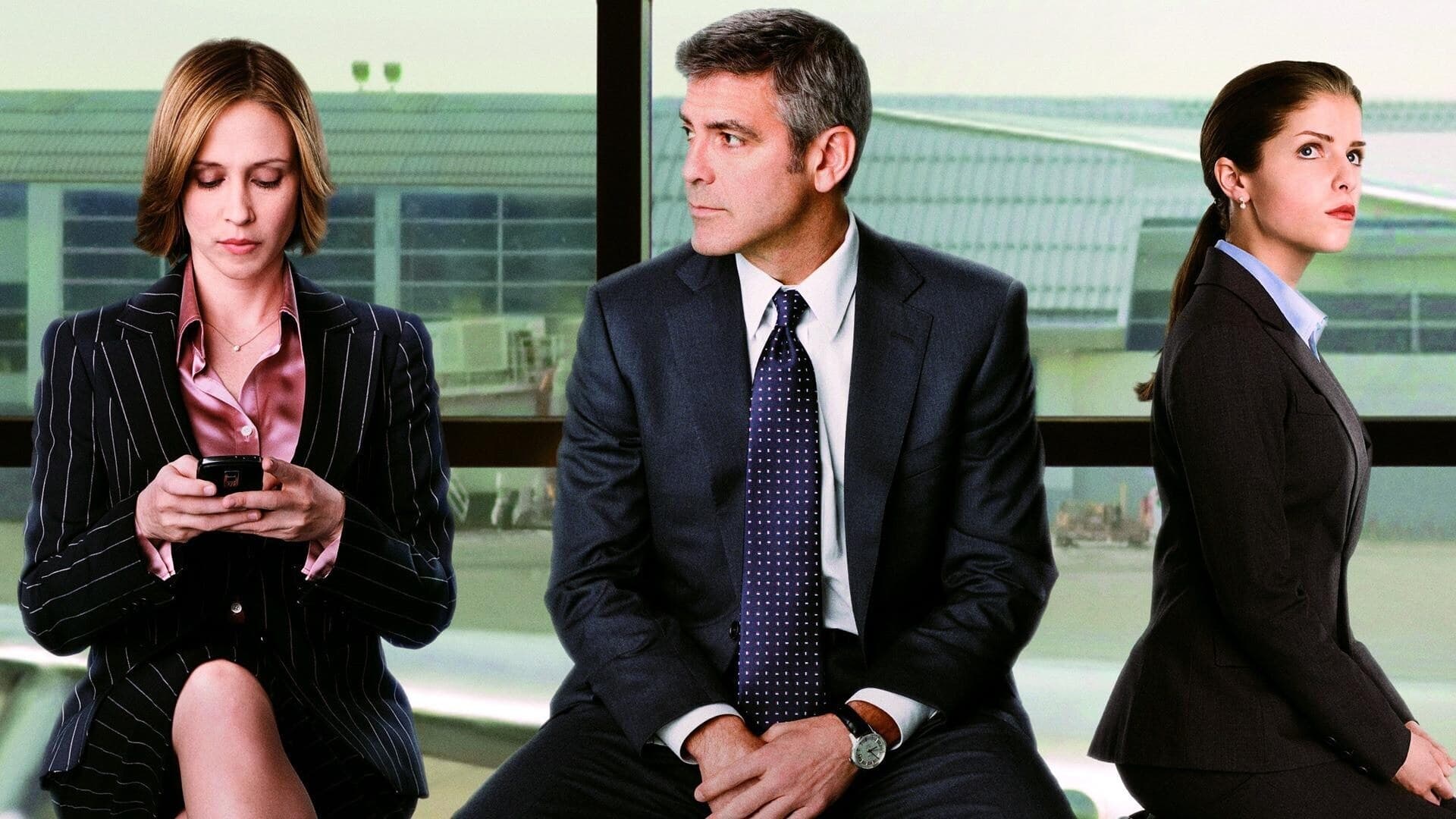 the drama ‘Unstoppable Love’ became one of the great sensations of the late 2000s and, contrary to expectations, it achieved surprising critical and commercial acclaim, drawing praise from specialists mainly for the script of Jason Reitman and Sheldon Turner and for performance from Clooney, Anna Kendrick and Vera Farmiga. Guaranteeing Clooney an Oscar nomination for best actor, the plot follows an executive specializing in layoffs who sees the prospect of a new co-worker threatening his constant travels. So he offers to demonstrate to her the importance of personal contact with those who will be removed from office. 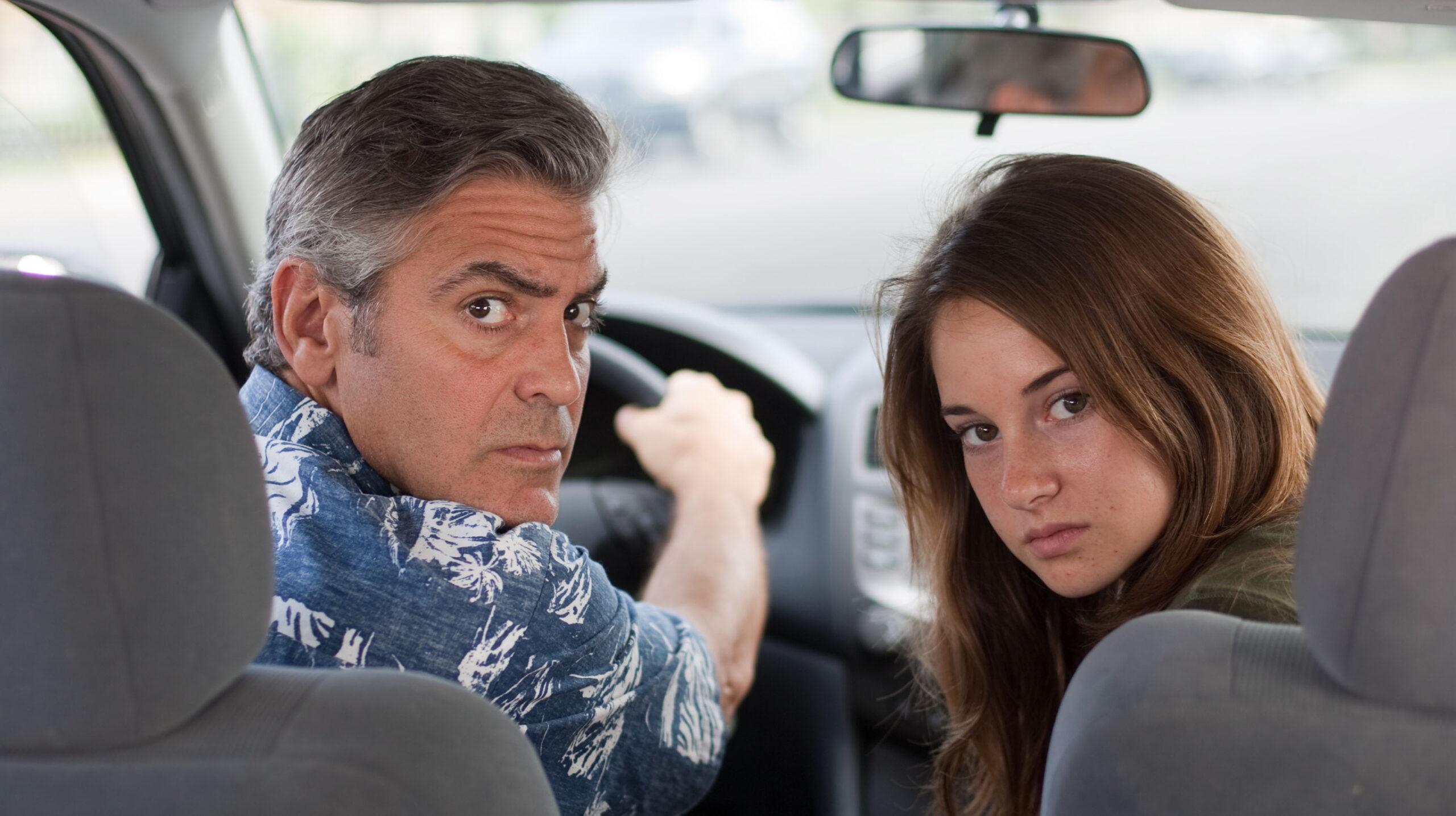 Earning Clooney another Oscar nomination for best actorthe lauded and successful comic drama ‘The descendants’ follows Matt Kung, a family man whose wife has just slipped into a coma. In the midst of this tragic situation, Matt is forced to deal with his own past, as well as that of his wife and eldest daughter, and accept the breaking of important concepts. In addition to Clooney, names like Shailene Woodley, Judy Greer and Matthew Lillard were also part of the cast. 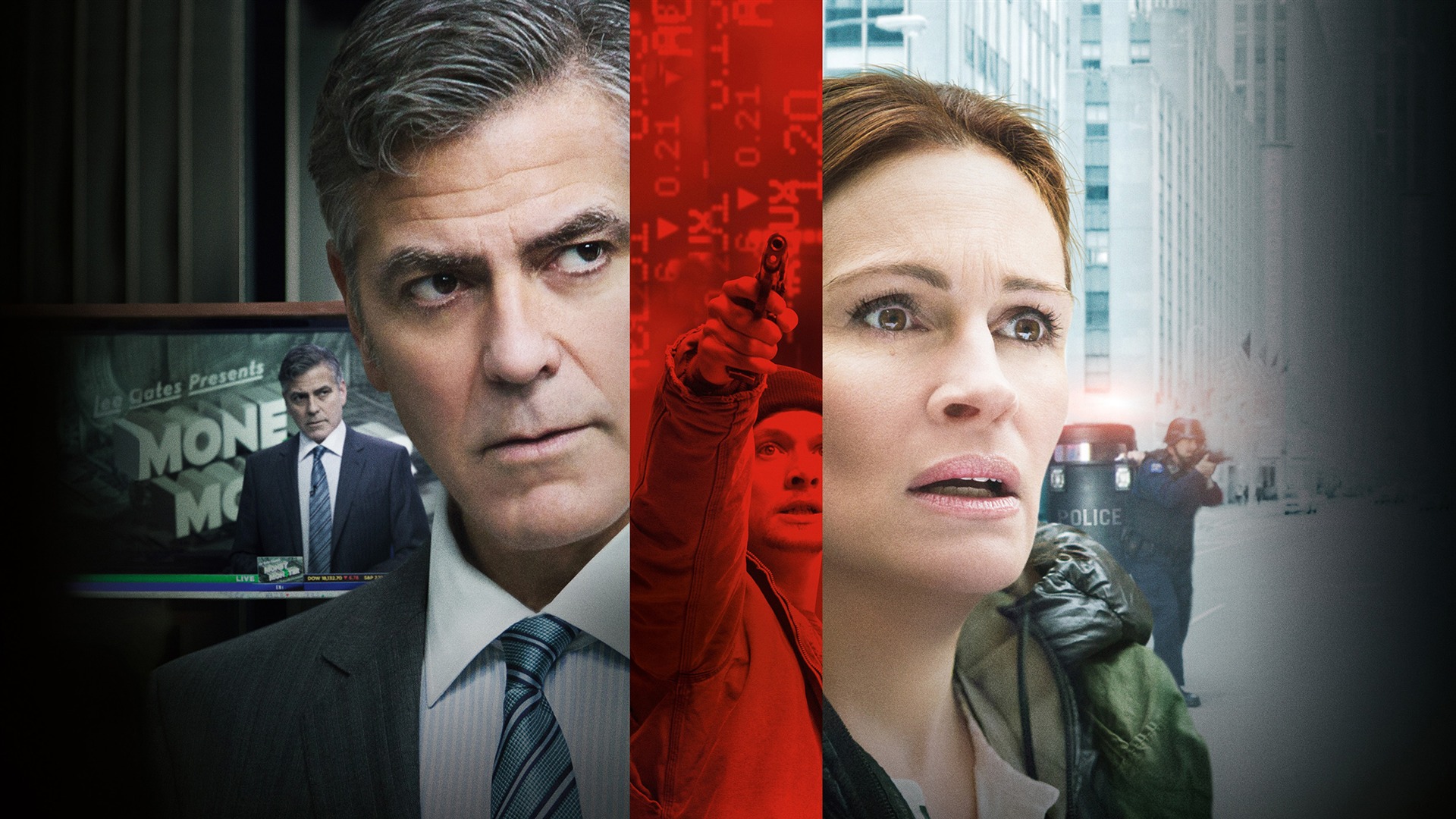 Lee Gates (Clooney) is the host of the TV show “Money Monster”, where he gives tips on the financial market mixing with typical performances of a popstar. One day, a stranger (Jack O’Connelll) invades the program just as it is being recorded and, with a revolver, forces Lee to wear a vest filled with explosives. Patty Fenn (Julia Roberts), the show’s producer, immediately orders the show to go off the air, but the intruder demands that it stays live, otherwise it will kill Lee. So it happens, and from then on, an incessant investigation begins to find out who the kidnapper is and some way to save everyone who remains in the studio. At the same time, the program’s audience is constantly increasing and everyone starts to follow what will happen to the presenter. 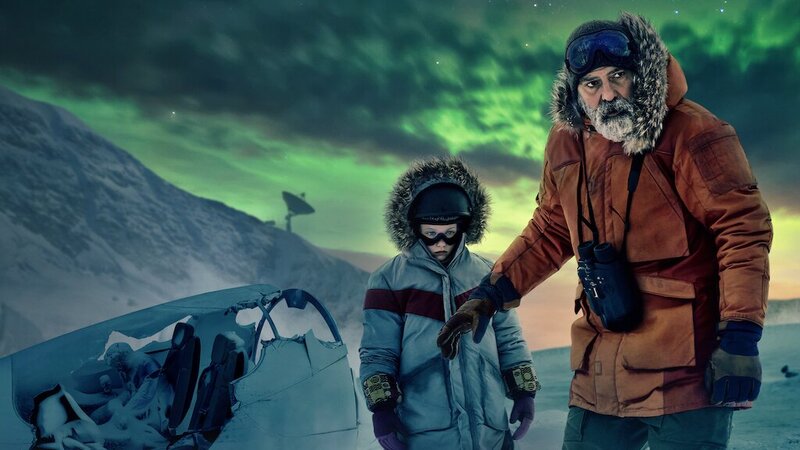 THE sci-fi dramatic ‘Midnight Sky’ marked Clooney’s return to directing and, despite dividing critics, became a blockbuster. In the plot, the star plays Augustine, a lonely scientist whose base is located in the Arctic who tries to prevent the return of his colleagues from a space mission to Earth, while the planet is suffering from a mysterious global catastrophe. 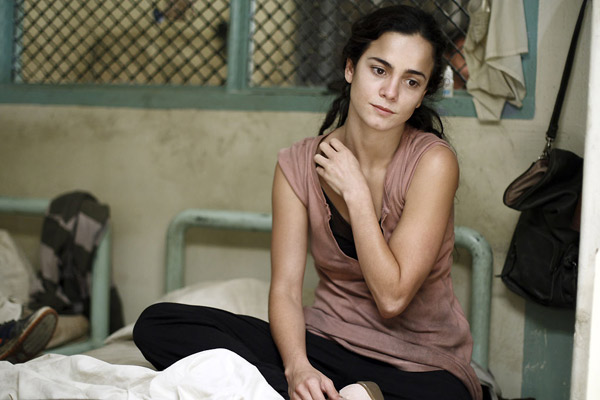 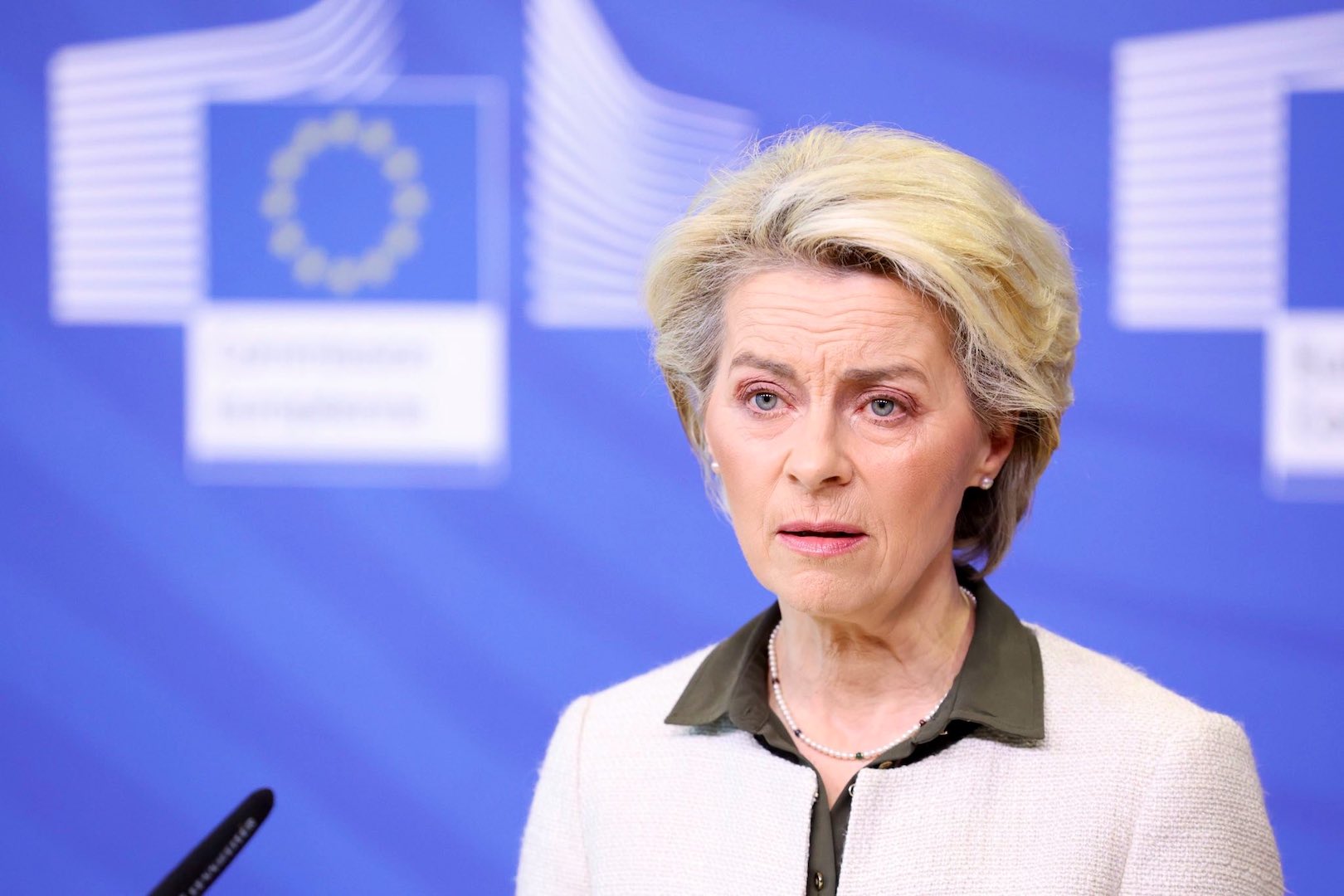