Mother’s Day represents a perfect time for a family movie session. If you want to spend this special date enjoying great movies with mom, Netflix has several interesting options – from romance, drama, comedy and much more.

Did you know that the Mother’s Day tradition dates back to ancient Greek rituals? At the time, the arrival of spring was celebrated in honor of Rhea, the Mother of the Gods.

In Brazil, Mother’s Day became popular through the Associação Cristã de Moços do Rio Grande do Sul (ACM-RS). The first celebration took place on May 12, 1918. Years later, at the request of the Brazilian Federation for Feminine Progress, President Getúlio Vargas made the date official on the second Sunday of May.

We list below 7 Netflix movies to watch as a family on Mother’s Day; check out.

Honeymoon with My Mom

Lua de Mel com a Minha Mãe follows the story of a young man – played by Quim Gutiérrez – who, after being abandoned at the altar, decides to take his mother on a honeymoon trip. At a luxury resort in Mauritius, the fun-loving Mari Carmem gets into the biggest mess.

Mom and Much More

Mother and Much More is a fun and exciting film that addresses the lives of women who suffer from “empty nest syndrome”. The feature focuses on the story of three great friends who feel abandoned in the middle of Mother’s Day, and decide to travel to New York to surprise their adult children.

Guaranteed to thrill even the toughest viewers, Dumplin’ is a touching story of coming of age and sensitivity. In the drama, teenager Willowdean Dickson decides to defy society’s standards and enter a beauty contest organized by her mother.

Willowdean’s mother, in turn, is a former miss who struggles to accept her daughter’s look and ideas. The film is anchored by powerful performances by Danielle MacDonald and Jennifer Aniston, as well as an excellent soundtrack by Dolly Parton.

Sim Day is an exciting story of optimism, joy and adventure. The film tells the story of a couple who, after getting used to always saying “no” to their children, decide to fulfill the children’s craziest wishes on a day without rules and with lots of fun.

Produced by Ryan Murphy, Eat Pray Love is based on the bestselling autobiographical book written by Elizabeth Gilbert. In the long, the protagonist Liz decides to turn the page and start a new chapter of her life after a troubled divorce.

Liz embarks on a journey around the world in search of good food, spirituality and great love. The film stars Julia Roberts (Pretty Woman), and also features James Franco (Spider-Man 3) and Javier Bardem (Introducing the Ricardos) in the cast.

A Nest for Two

Prepare the tissue, because A Nest for Two brings moments of great emotion on Netflix. In the dramedy, the protagonist Lily tries to overcome a painful loss while dealing with an angry bird that invades her garden. What she didn’t expect was to create a great connection with this fun little bird.

The film has Melissa McCarthy – from features like Bridesmaids Mission and Thunder Squadron – in the lead role. The cast of A Nest for Two also includes Chris O’Dowd (Thor: The Dark World), Skyler Gisondo (The Righteous Gemstones), Loretta Devine (Grey’s Anatomy) and Daveed Diggs (Express of Tomorrow).

Between Wine and Vinegar

Starring some of the most hilarious actresses of all time, Between Wine and Vinegar is guaranteed to have a laugh on Netflix. The comedy follows the story of old friends who arrange to meet on a birthday washed down with wine – and end up embarking on a journey full of confusion. 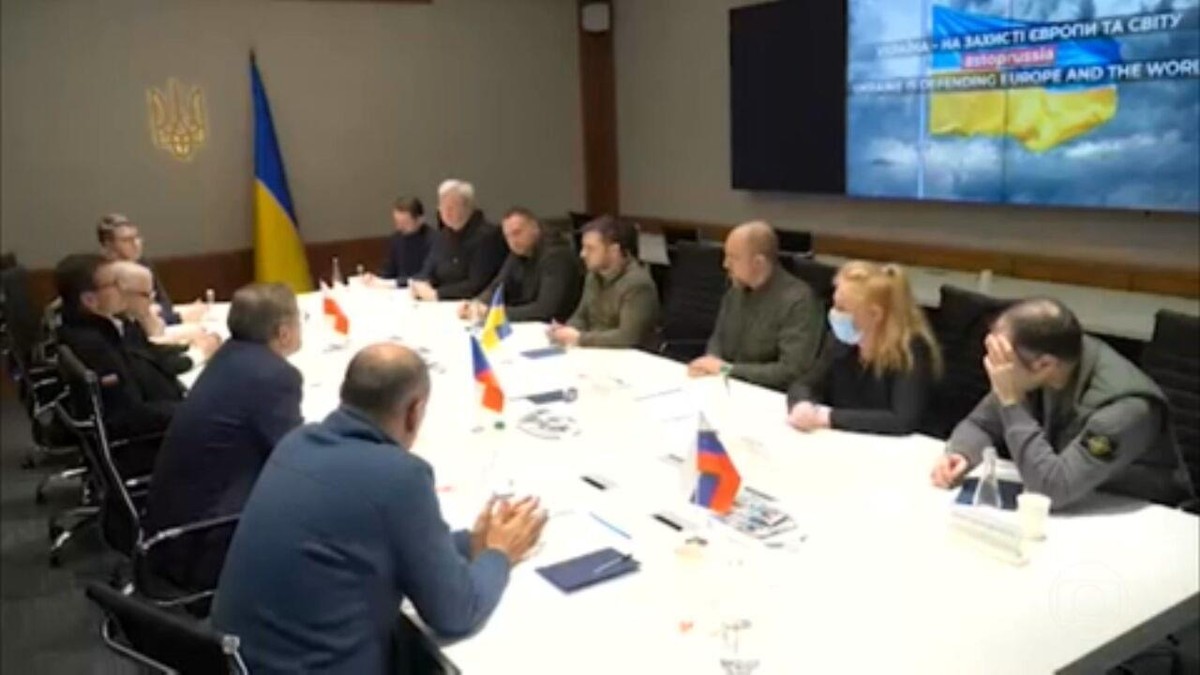 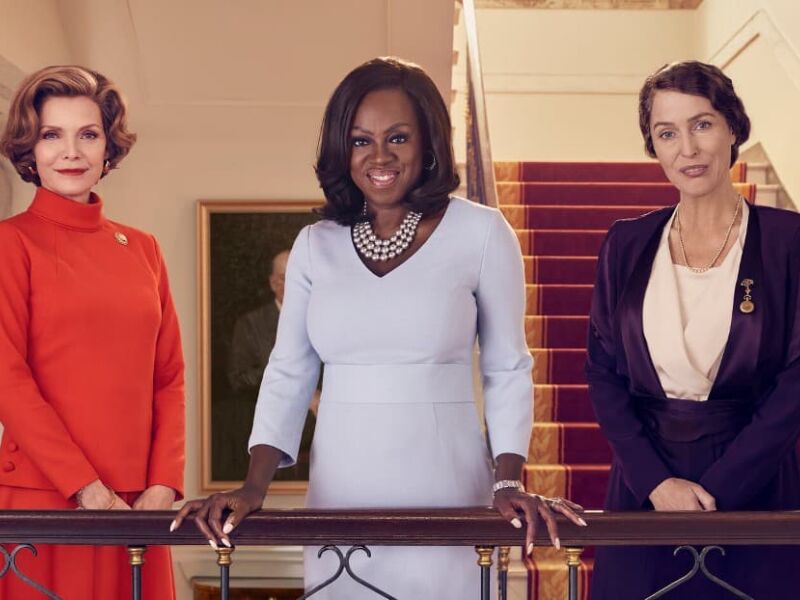 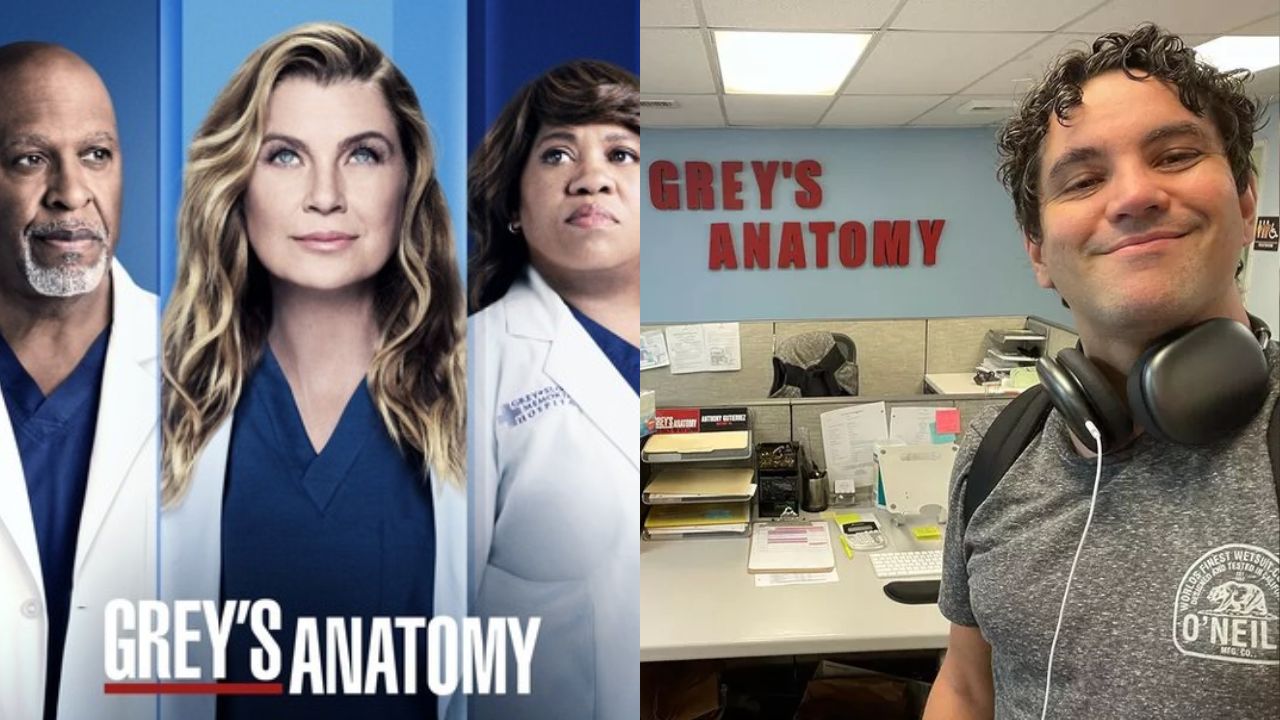