On May 17, the FashionTV channel will show, for the first time on Brazilian TV, the documentary “Top Models: A Brazilian Fairy Tale”. Directed by Richard Luiz and narrated by actress Alice Braga, the film addresses the trajectories, challenges and achievements of the greatest Brazilian models, with their inspiring stories of overcoming.

The feature film features testimonials from 24 of the country’s top models, who revisit the most emblematic moments of their careers. They report the arduous path between the dream, the beginning of their career, the arrival on the catwalks of SPFW and the international acclaim, which elevated them to the position of industry icons and references of standard of beauty and behavior at a world level. With records of the models parading on the main catwalks in the world, the documentary also features exclusive material from the SPFW archives, true relics of the history of fashion in Brazil.

With a duration of 90 minutes, “Top Models: A Brazilian Fairy Tale” began to be conceived during the celebrations of the tenth anniversary of São Paulo Fashion Week, in 2005. The celebration of the first decade of the most important event in the country’s fashion industry brought together the greatest Brazilian models of the time for a special calendar, which was shot by legendary photographer Bob Wolfenson.

At the time, Paulo Borges, organizer of the SPFW and creator of the project, had the idea of ​​telling, in a film, the story of the great Brazilian international models, who in the 2000s were living their “golden age”. Professional trajectories that are examples for all people who want to enter and follow a national and international career in the area.

“Top Models: A Brazilian Fairy Tale is a historical documentary that records the strength of Brazilian models on national and international catwalks at the turn of the millennium. The world has never seen a casting of supermodels who dictated the fashion image of a time, with their ‘Brazilian bombshells’ style. The most renowned stylists, journalists and agents tell the importance of this vintage, through many archive images”, says director Richard Luiz.

“The film shows the strength of Brazilian Top Models in the Golden Age, never before told and with the vision of the best fashion professionals in Brazil and the world. And it has vast archival material, incredible historical images”, completes Tatiana Quintella, executive producer of the film.

The production is signed by Luminosidade and Prototipo Filme, with co-production by Popcorn and Telimage. The realization is by INMOD. 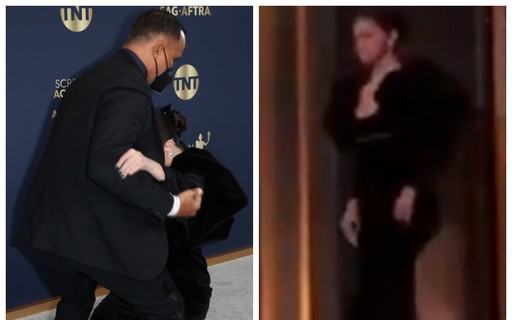 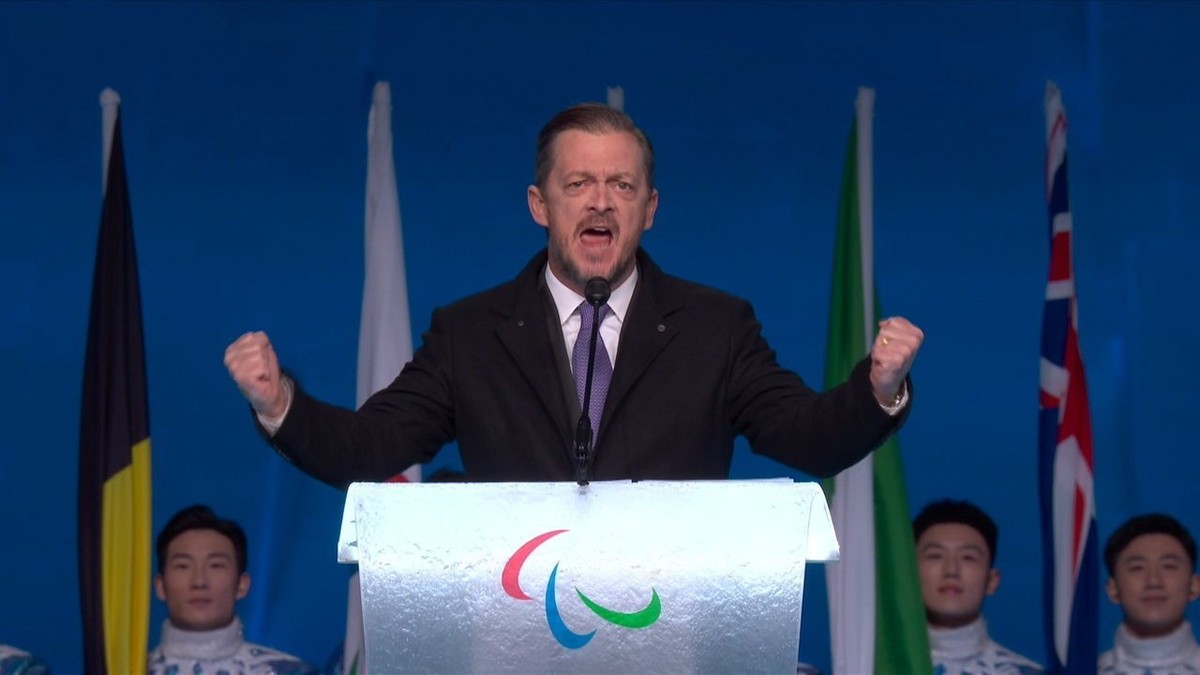 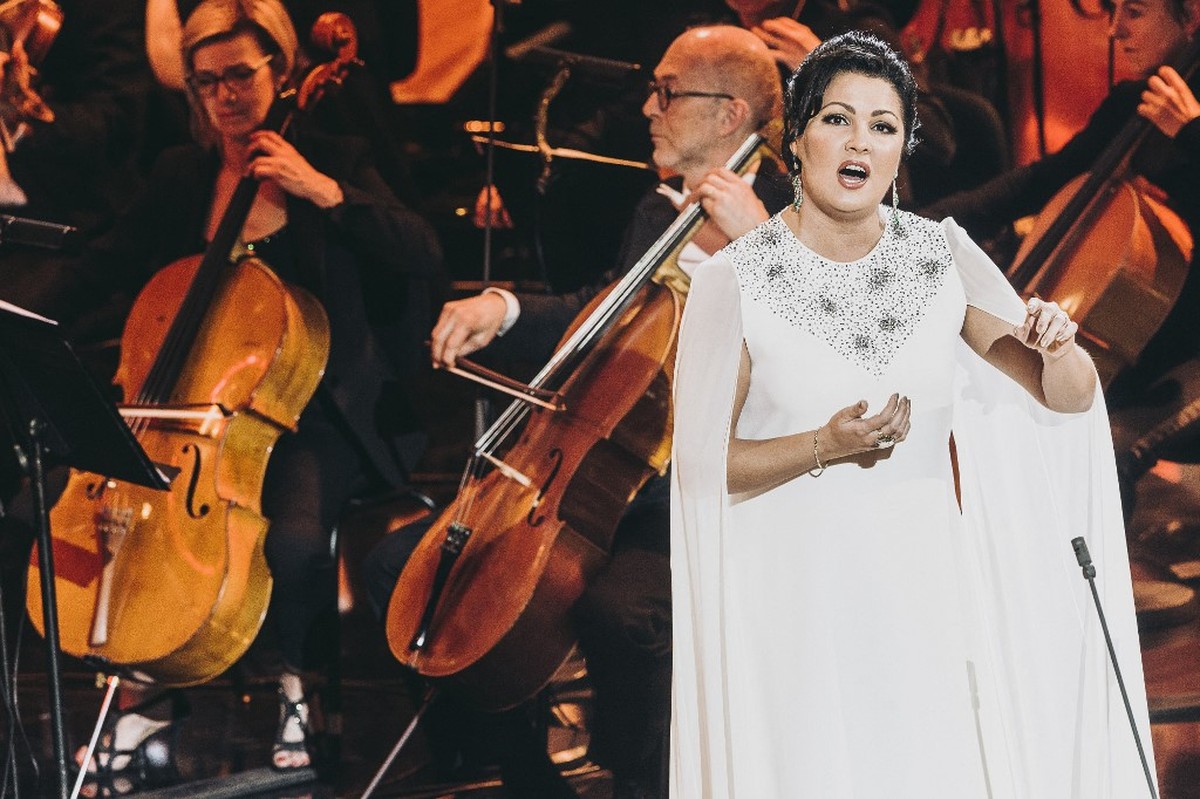