Striker Luan Silva filed a lawsuit against Palmeiras to demand reinstatement to the club. The 23-year-old had been on loan from Vitória to Verdão since 2019, but suffered from injuries and, in March 2022, his contract with the São Paulo team ended and was not renewed again.

Luan is recovering from his fourth knee surgery and says he is currently responsible for bearing the costs of the treatment. Vitória claims that it will only receive the player when he is fully recovered.

As the link with Palmeiras ended two months ago and Vitória did not accept to receive him under the current conditions, the striker has been without a salary since then.

He filed the lawsuit because he understood that he left the São Paulo club without being recovered. In the first instance, the court did not issue an injunction for his reinstatement in Verdão, but the process is still ongoing.

– We filed a lawsuit against Palmeiras. Luan is bearing all the costs of the surgery, he is not receiving a salary. We charge Luan’s reinstatement. Luan has to be reinstated at Palmeiras – said Luciano Cortizo, a businessman close to Luan’s family, to ge.

In a note sent to gePalmeiras replied: “the case is under consideration by the Justice, which even rejected the injunction requested by the player’s representatives. Palmeiras will not make further comments on the subject and will support its defense in the judicial sphere”.

Luan is comforted by Gustavo Gómez as he was replaced in pain during the only match he played for Palmeiras — Photo: Cesar Greco / Ag Palmeiras

Not knowing how high it will be to return to the lawns, Luan published an outburst on social media about the situation.

“I haven’t done what I love in life for more than two years, this is no joke. Only God knows when my return will be, I’m in no rush, going through four surgeries is very traumatic, I’m taking my time, patience is a virtue that I acquired over the years – published Luan.

Palmeiras says that, about ten days before the end of the contract, Luan carried out a battery of tests to check the situation. The club also says that, in December of last year, the player asked to do the final stretch of treatment in Belo Horizonte (MG), instead of the Football Academy.

Luan has always been seen at Vitória as one of the club’s most promising players. He debuted as a professional in 2018 after standing out in the Copa São Paulo de Futebol Júnior. However, in 2019, physical problems began, and the first knee surgery was performed that year.

Even with Luan Silva’s physical problems, Palmeiras bet on the recovery of Vitória’s jewel and settled the loan in 2019. During Luan’s recovery, the São Paulo club bought 15% of the player’s economic rights for R$ 3 million.

However, in Verdão, the striker underwent two more surgical procedures on the knee that had already been operated on in 2018 and was only on the field in one match. The fourth surgery was performed at the end of April, a period in which Luan was no longer at the São Paulo club, but to repair a problem that occurred when he was still at the São Paulo club, according to the athlete’s staff. 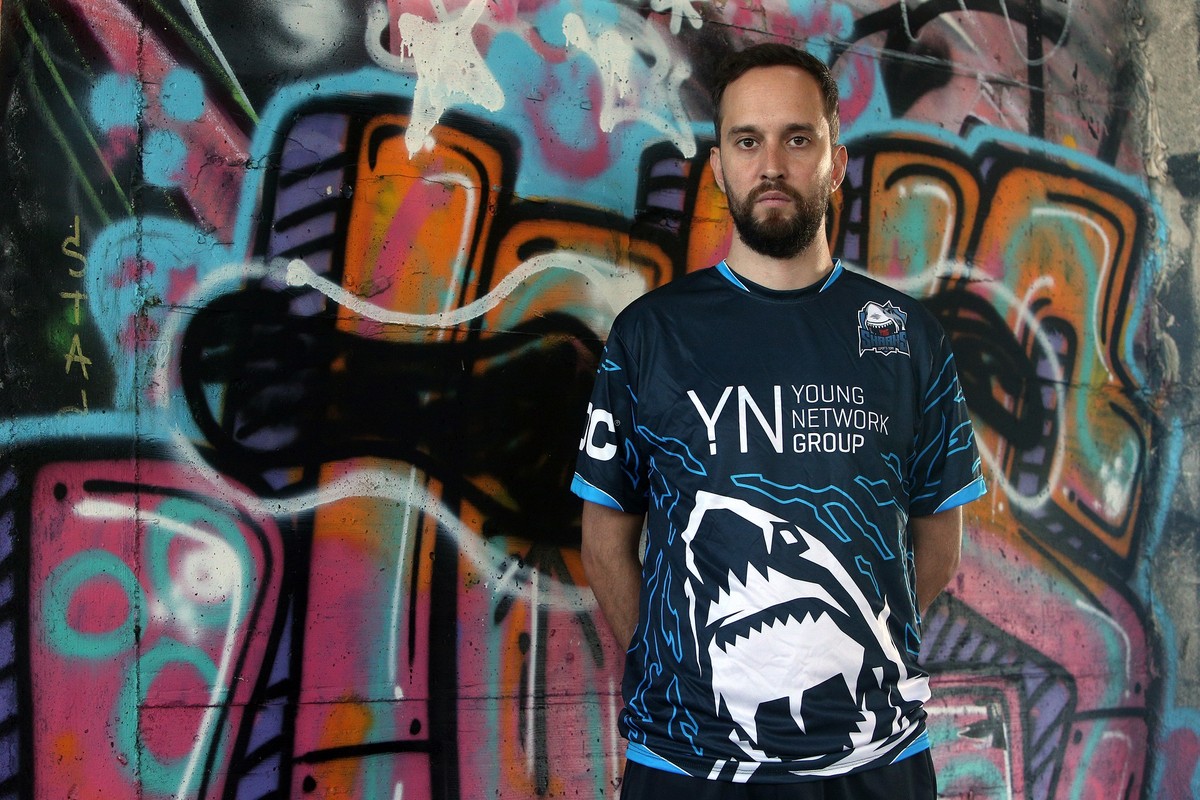 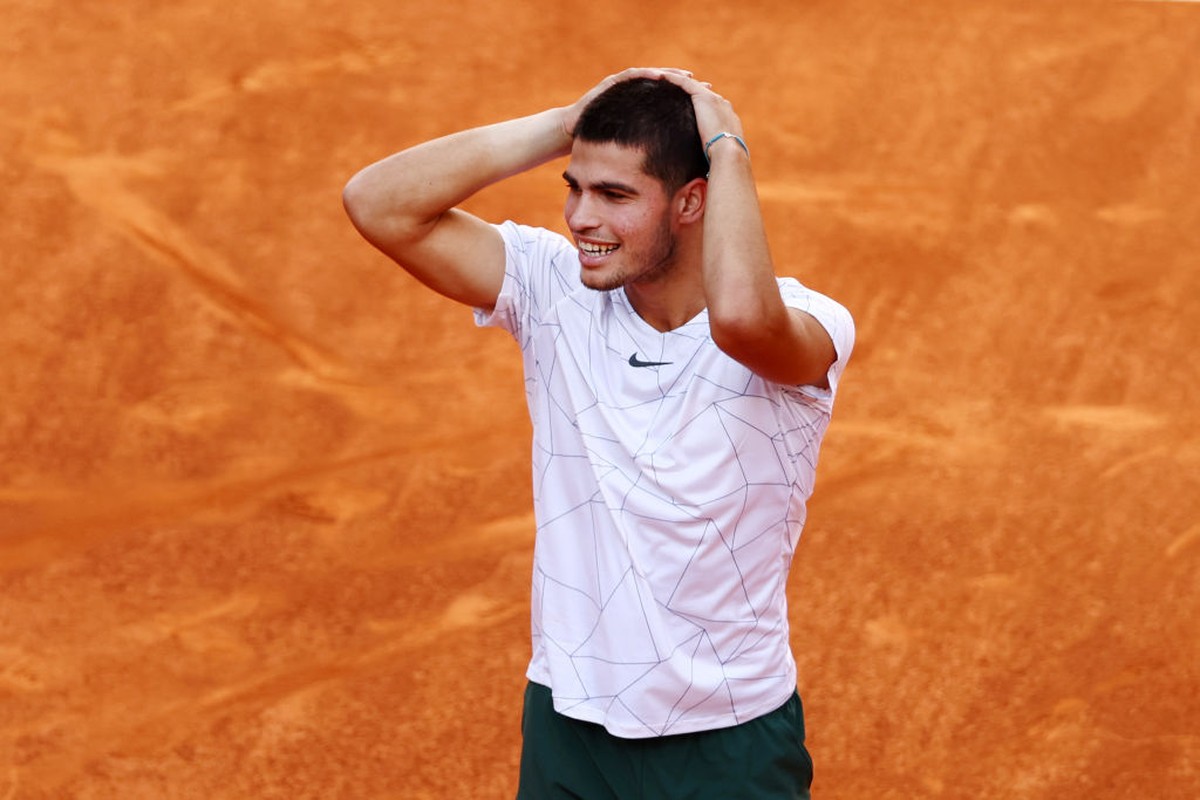 At 19, Alcaraz is the youngest player to beat the idol Nadal on clay | sneakers 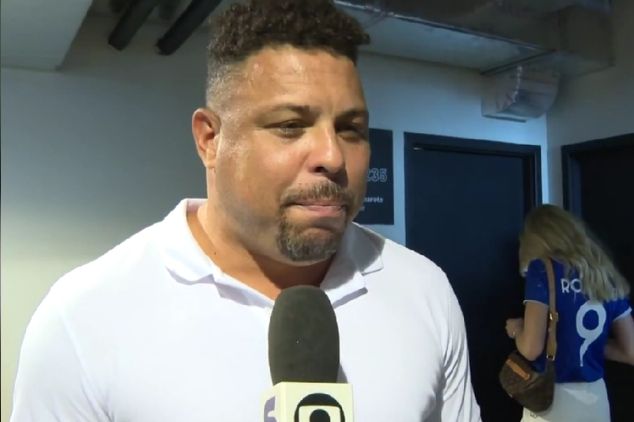