The night of January 17, 2020 was supposed to have been a normal Friday night for British Mia Doshi Prichard. She went out to drink, dance and have fun with friends.

Instead, ended up being drugged by a stranger with a substance that leaves the victim unconscious or semi-conscious and vulnerable.

The scam, often used to commit sexual crimes against the victim, is known as ‘good night Cinderella’ – a name that is also used to refer to the narcotic drugs used in the attack.

The episode caused her to stop going out at night – something Mia no longer does to this day, more than two years later.

“Over the next few months, I had panic attacks when I tried to go out at night.”, the 21-year-old tells the BBC Newsbeat radio show. “I’m always paranoid and I get the idea that ‘something is going to happen’.”

A report by a group of British parliamentarians showed that being attacked with narcotic drugs could have long-term consequences and “lasting effects on victims’ lives”.

The document says there is anecdotal evidence that the act of putting drugs or alcohol into another person’s drink without their consent is a very “widespread and dangerous” practice.

Mia tells about the night she was drugged. She says she drank the same amount as her friends, but was the only one who felt “disoriented”.

A report by a group of British parliamentarians showed that being attacked with narcotic drugs could have long-term consequences and ‘lasting effects on victims’ lives’ — Photo: Getty Images via BBC

“I left my glass alone for a minute to dance with some friends. Then I blame myself, which sucks,” she says.

The young woman had “blackouts” and remembers some moments of the night, such as “falling in front of the bathroom” or “grabbing a handrail” to need to stand – something that had never happened to her.

Mia claims that being doped can affect people’s psychological health for a long time.

She even tried to go out with friends again, but failed. “She had panic attacks and made it worse for ruining my friends’ night.”

‘I will never accept drinks from strangers again’

Another victim, Saskia Boissevain, 30, says she has been feeling vulnerable for a long time and is now much more careful when dealing with strangers.

She tells how she totally lost her memory after being drugged in September 2021.

Saskia went out with a friend in London and, after accepting drinks from two men, she began “falling over the edge”.

“The next morning I woke up and I was lying on the floor of the bathroom in my apartment. I didn’t remember anything after having had the drink,” she says.

Now she’s more careful with her drinks. “It’s not necessarily fear, but I’m more careful and would never again accept a drink from a person I don’t know.”

She also drinks less depending on where she is and with whom.

Briton Niamh Donnelly says she was in a “warm up” with friends at the house of acquaintances, getting ready to go to a party, when she was drugged. This happened about a month ago.

“I ended up in front of my house totally unconscious. People on the street had to help me into the house. It’s hard to deal with what happened,” he says.

She was so affected by the episode that she left the university she attended in Nottingham and returned home to another city.

Since then, Niamh, 21, says she’s been wary of going out and has lost trust in people she thought would keep her safe.

Saskia says she didn’t know what to do after the attack she suffered – Photo: Personal archive via BBC

“As a woman it’s really important to feel safe when you’re out with friends, and to have people who are going to make sure you’re safe,” she says. “Going out at night is dangerous. And I realized that very harshly after what happened.”

Now Niamh says she would think twice about going out again in the city of Nottingham.

“It’s definitely made me super alert and I’m not going to share a drink with anyone anymore. I’m going to keep an eye on myself and the people around me more than I ever would before,” she says. 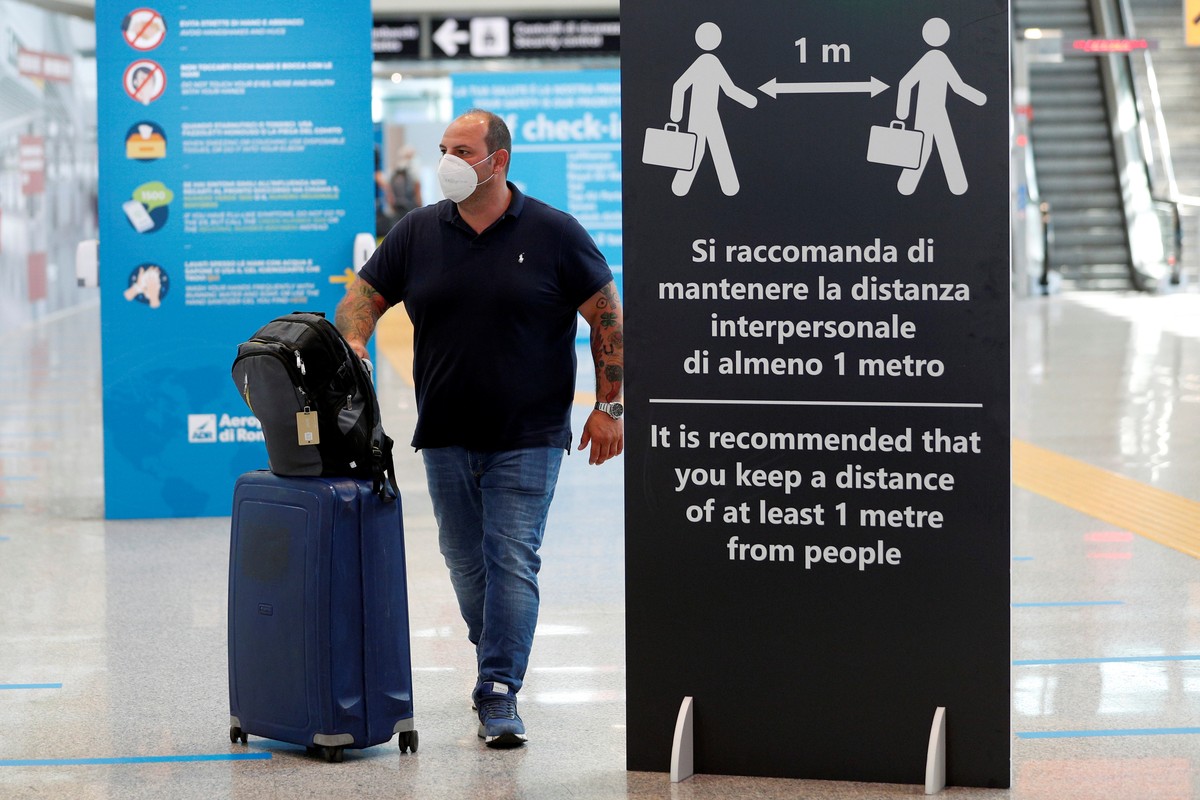 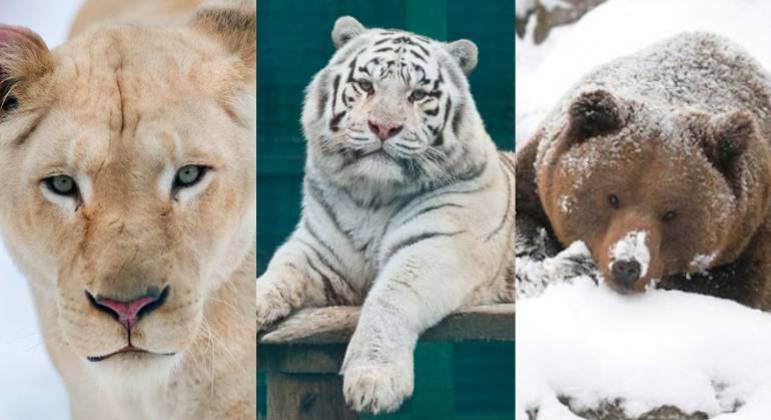 Kharkiv Zoo must euthanize lions, tigers, bears and other animals because of war – News 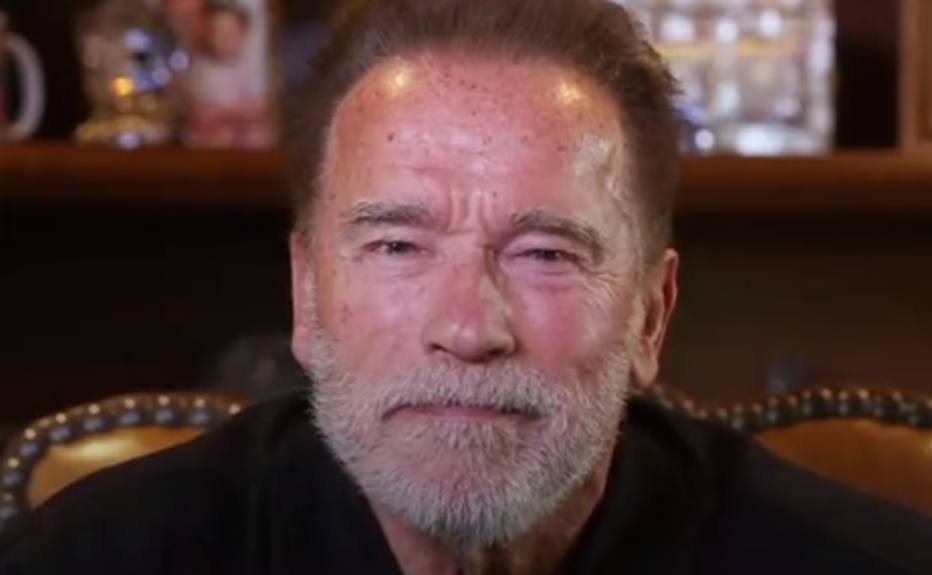