Corinthians and Bragantino face each other this Sunday, at 6 pm, at the Nabi Abi Chedid stadium, in Bragança Paulista, for the fifth round of the Brazilian Championship. In a survey by the Statistical Spy team, geit is possible to notice a point of attention for the Timão: the air ball.

Both for good and for bad. That’s because Bragantino is at the top of the statistics of goals in aerial balls, of goals scored and conceded. Of 36 feats, 26 came from the top, totaling 72.2% of the goals scored by the Bragança team.

Analyzing the numbers of goals conceded, however, Timão shows that they are not suffering above average. Of the 19 goals scored in the season by Corinthians, seven were in aerial plays (36.8%). But recently, the team has suffered from it.

In the classic against Palmeiras, for the third round of the Brasileirão, Corinthians conceded two identical goals: ball crossed at the first post, in a corner kick, and ball in Timão’s net.

Of these seven good aerial goals, six came from corners. The main side of attention is the right. Five happened when the charge was on that side.

Analyzing the table below, it is possible to see that Corinthians occupies a good position in the “teams that suffer the most aerial goals”. Timão is the 15th team in this cut.

Teams that concede the most goals in the air

As in the table above, the bottom one brings the teams that score the most goals in aerial plays. As already said, Bragantino leads with 26 of 36. But on the other hand, 15 of the 24 suffered were also like this.

And Corinthians, how is it? Timão is also at the bottom of this cutout. Of the 32 goals scored, 11 came in the air, a percentage of 34.4, similar to that of conceded.

Teams with the most aerial goals

Vítor Pereira and his coaching staff constantly work on aerial plays in training. In reports from the press office, the coach separates many activities to focus on this aspect.

Even before the game, in the warm-up, his assistants command an offensive and defensive work of dead ball in search of a greater balance in these numbers. 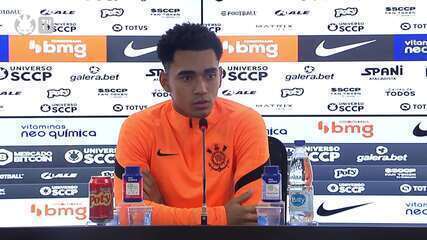 See the press conference with Du Queiroz, from Corinthians 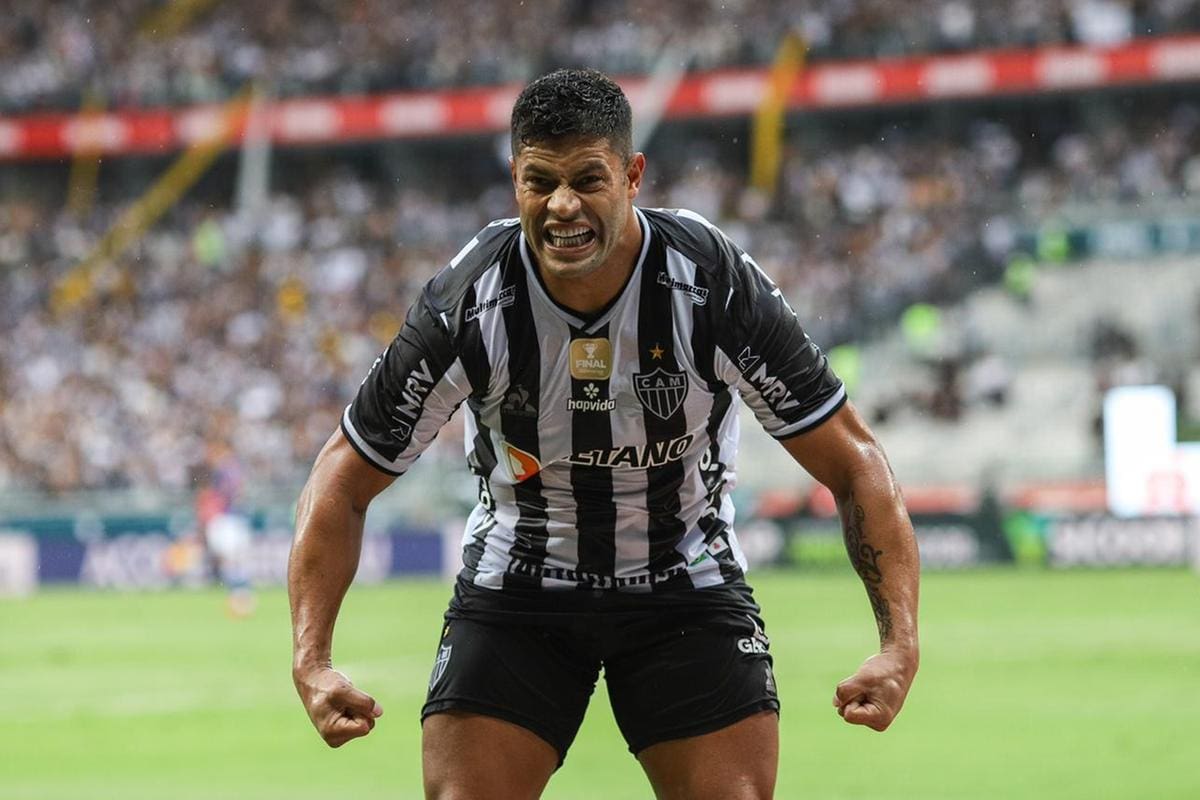 Galo: Hulk scores one more and 10 of the 12 goals this year are at Mineirão. Check list 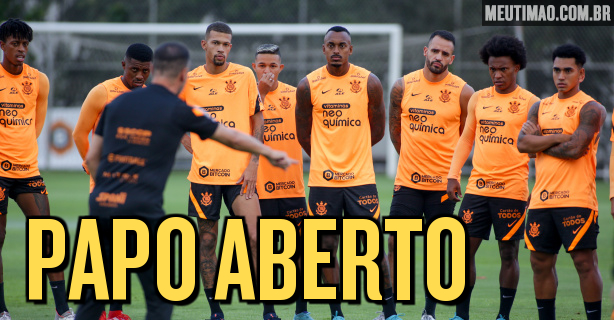 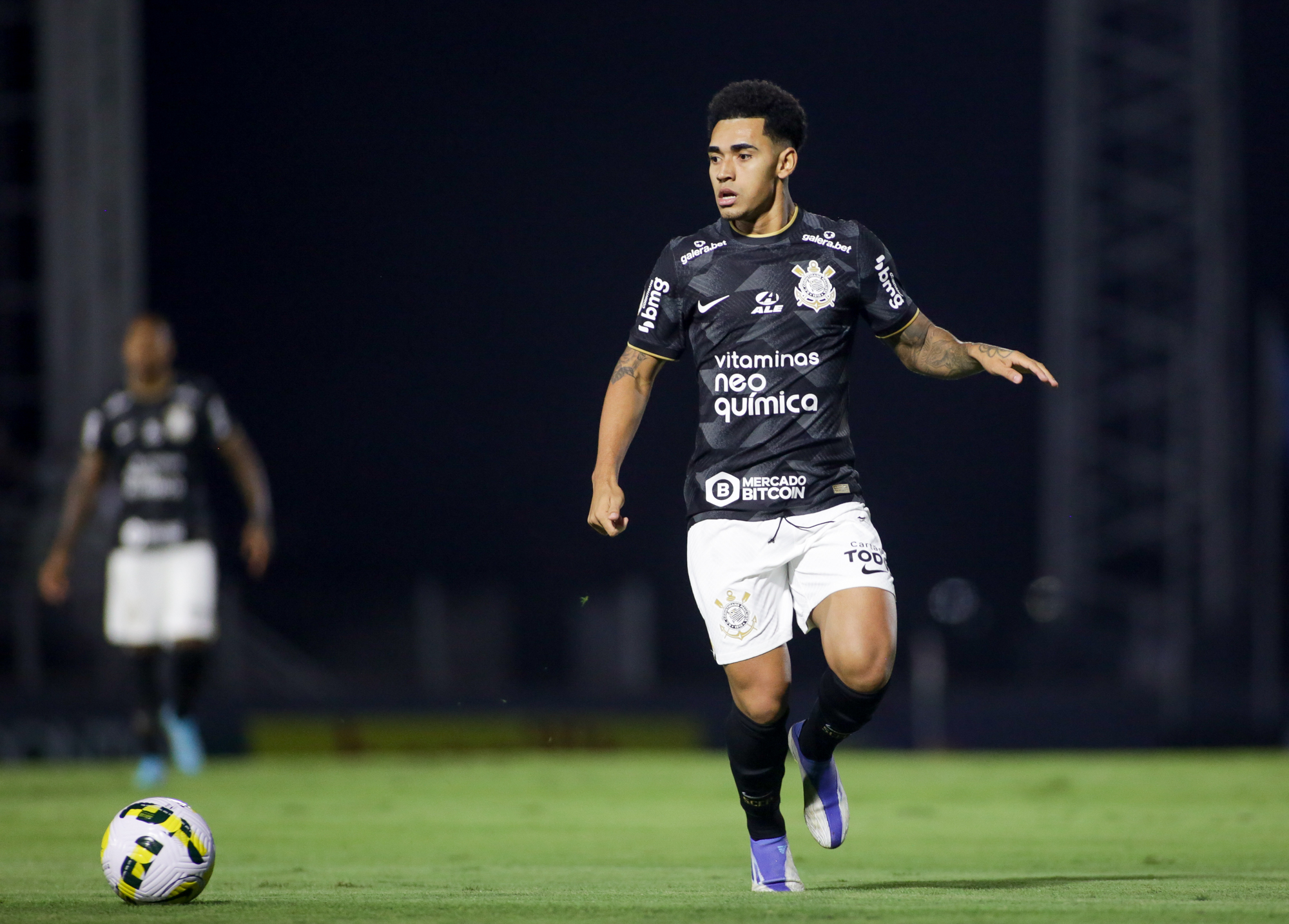