This Friday (06), Alexandra Daddario took to Twitter to celebrate the new adaptation of “Percy Jackson and the Olympians”. “I’m excited for the ‘Percy Jackson’ series!” she wrote.

Written by Rick Riordan, the five books of “Percy Jackson and the Olympians” tell the story of the demigod Percy Jackson. It all starts when the 12-year-old boy, son of the Greek god Poseidon, is accused of having stolen Zeus’ thunderbolt.

Riordan himself is involved in the television adaptation for Disney+ as a writer and executive producer. James Bobin, known for the films “Dora and the Lost City” (2019), “Alice Through the Looking Glass” (2016) and “The Muppets” (2011), is the director. The production does not yet have a premiere date.

As in BH, the film ‘Não Olha Pra Cima’ talks about mining: see the comparison 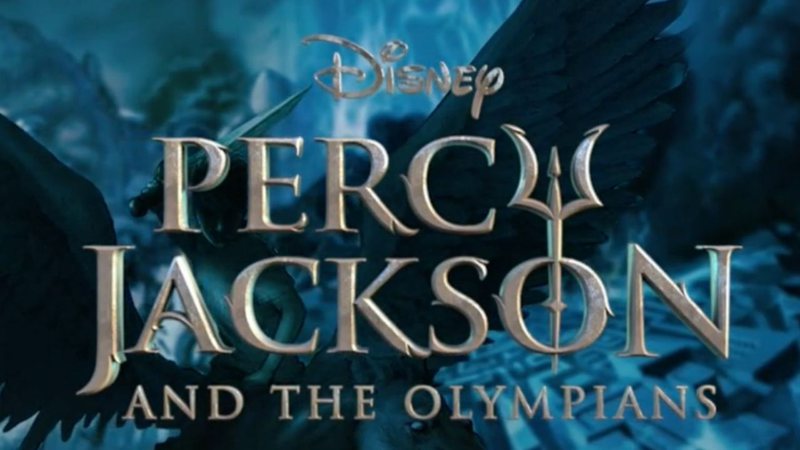 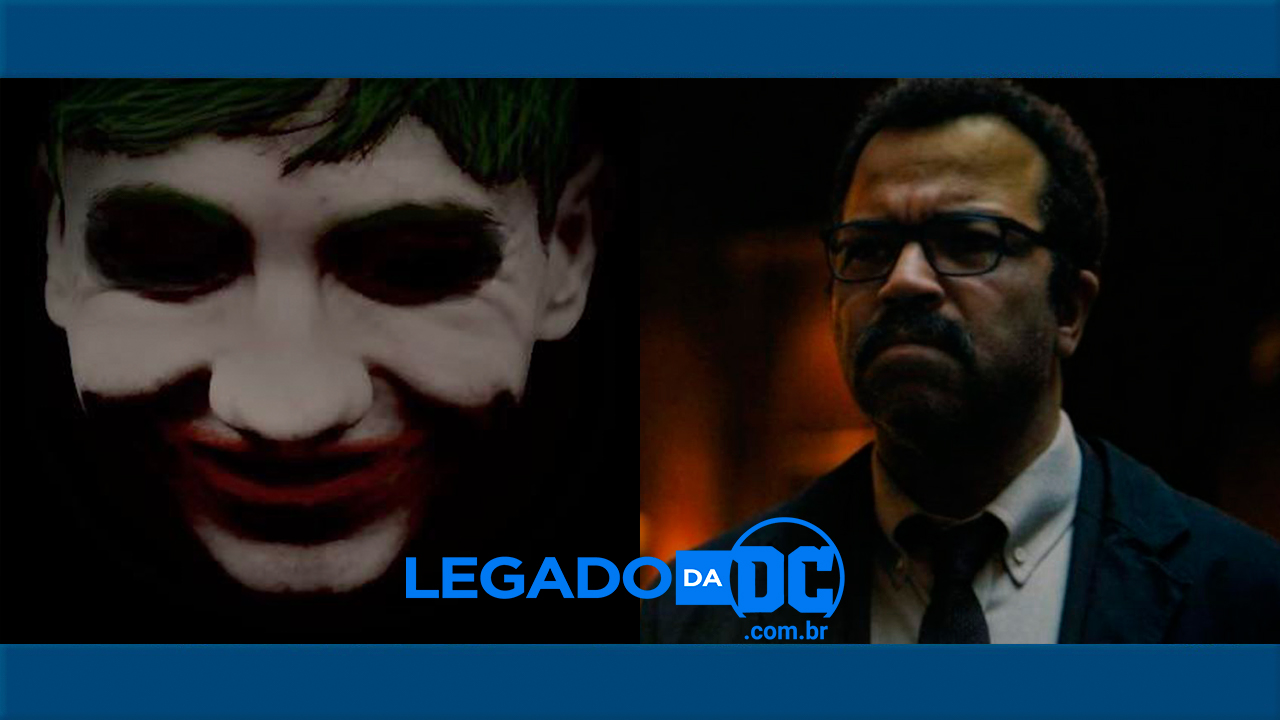 The Joker will be the villain of Gotham PD, spin-off of The Batman