Guinness World Records has announced that a gray Great Dane has set the record for the tallest dog in the world at 1,046 meters.

A 2-year-old resident of Bedford, Texas, Zeus won his title on March 22 after his unusual height was measured by his veterinarian, the British newspaper Mirror reported. The record books confirmed the brand publicly this week

Having a Great Dane has always been a dream of Zeus’ tutor Brittany Davis, who received it as a gift from her brother Garrett. At the time, the pet was only eight weeks old. However, he soon stood out among his five brothers for being the greatest of them all.

In testimony to Guinness World Records, Brittany confessed that having a colossal-sized puppy was not in her plans. Even so, the passion for the dog spoke louder and she welcomed him into her home.

“He’s a spectacular height even for a puppy. From the moment we picked him up, he stands out for his huge paws.”

Historically, dogs of this breed are bred by their owners for hunting activities or to secure property. In contrast, Zeus has a gentler personality and prefers to take life lightly, Brittany jokes.

The dog spends most of the day napping at the window, playing outside, strolling the streets of his neighborhood or the commercial districts of Bedford, where he has become a respected celebrity.

“Zeus is very famous at Dallas Farmer’s Market,” he said. “Everyone knows him. Most salespeople sympathize with him. He gets extra treats and lots of attention.”

On the other hand, the Texan made it clear that raising a dog of a breed like Zeus and especially in an extraordinary size is not an easy task. The dog’s diet is not the cheapest for a pet, as he consumes the equivalent of 12 cups of large dog food every day. Occasionally, it also feeds on eggs.

As far as behavior at home is concerned, Zeus is considered friendly and outgoing with dogs of other breeds and sizes. He lives with his three Australian Shepherd brothers. His favorite is Zeb, a small dog he loves to play with. But he also has a good relationship with the cat Penelope, easily putting aside the classic rivalry between dogs and cats.

Even so, Zeus can also be a mischievous dog at times, Brittany pointed out. “He likes to steal my baby’s pacifier from the counters and any food left on the table can be attacked by him.”

The idea of ​​contacting Guinness World Records was first raised at a family gathering, when it was suggested that Zeus was likely taller than the last male dog to beat that record, who died in 2014.

Coincidentally, the tallest dog of all time was also a gray Great Dane named Zeus who resided in Otsego, Michigan (USA).

“We didn’t think it was a possibility, but once we measured him, we realized he was probably the tallest so far,” explained the animal’s owner. “The surprise was shocking. We never thought we’d have the biggest dog alive.” 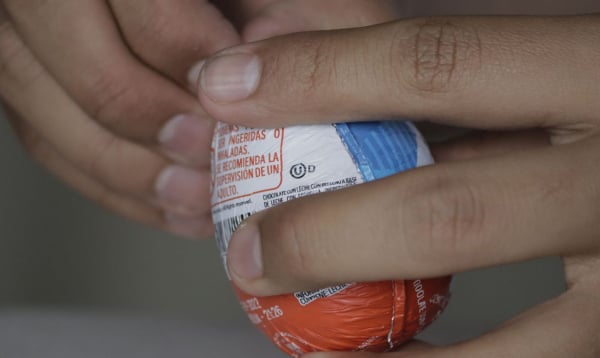 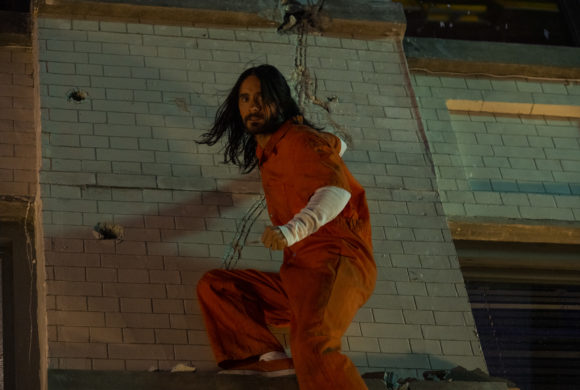 New Marvel movie, Morbius is one of the premieres of the week in theaters 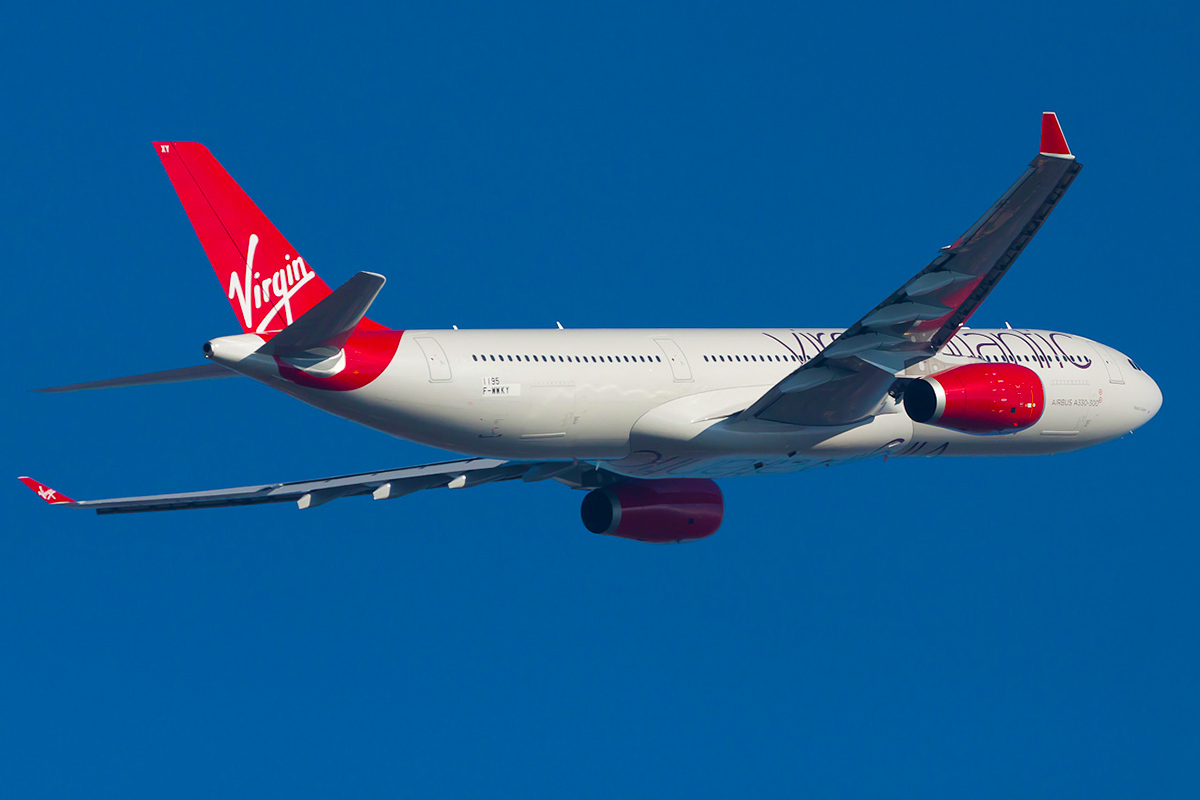 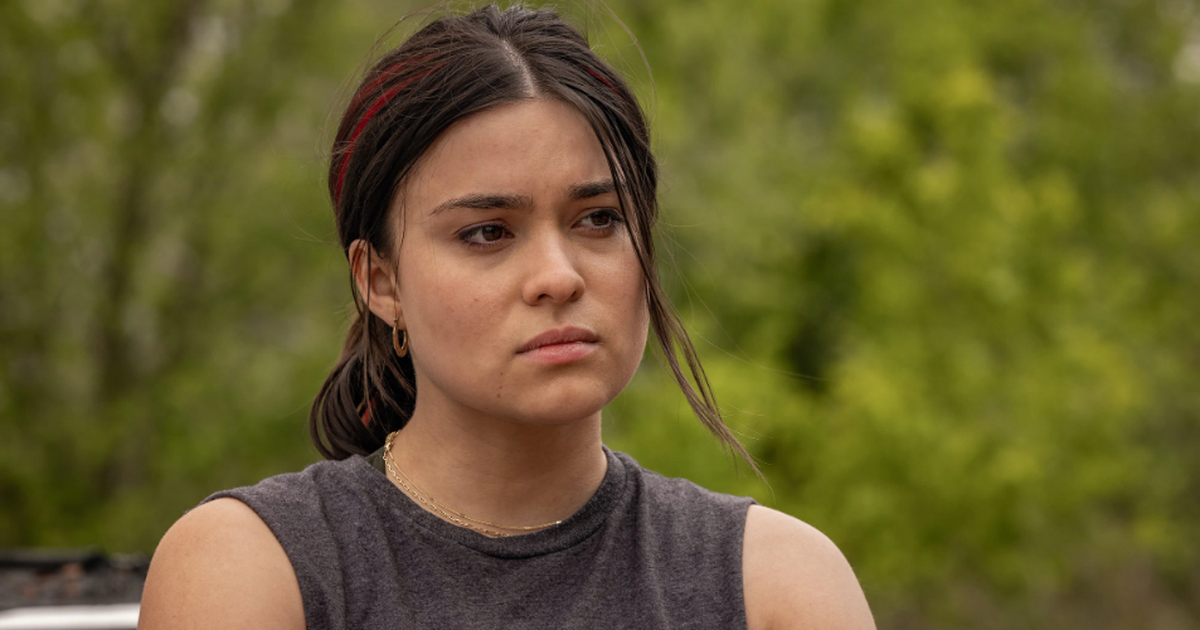 Reservation Dogs’ Devery Jacobs Will Be In The Marvel Series