Despite the awards, Atlético-MG spent excessively on football and had to cover the hole with a large increase in its debt with banks. That’s what the club’s 2021 balance sheet shows. The Menin family helped by giving endorsements and guarantees, but the money to pay for the champion team of the Copa do Brasil and the Brazilian came from banks.

Galo had a considerable increase in its revenue: it reached R$ 504.8 million. This number does not include rents from property revaluations that have no effect on cash. In 2020, total revenue was BRL 137 million. And how did this increase occur?

Atlético-MG obtained R$ 279 million in revenue from broadcasting and awards. Let’s remember that the prizes of the Copa do Brasil and the Brazilians, together, are around R$ 100 million. In addition, as in all clubs, last year had TV revenues referring to the previous year by the extension of the Brazilian, that is, all had inflated gains in this item.

The club even doubled sponsorship revenues and had high box office receipts at the end of the year. And he included the sale of Junior Alonso to Krasnodar in last year’s accounts, which raised the amount obtained from negotiations to R$100 million.

The sporting merits and the increase in revenue of Galo, however, did not produce enough money for the club to be sustainable. The cost of football jumped to BRL 522.1 million, more than BRL 200 million higher than in 2020. It should be noted that, of this total, BRL 128 million are in amortization of rights, that is, they do not have effect on cash and are merely accounting.

So the Rooster has money to pay for his football? No, because the club has a very high debt with financial institutions, with taxes, with clubs and agents. The cost of this debt alone was BRL 97 million in 2022.

“We need a definitive solution (for bank costs), we have a wonderful year and we need to pay the cost,” said Atletico CFO Paulo Braz at Galo Business Day.

What actually happened in 2021 is that Galo increased the size of its debt problem with high interest rates. Total loans jumped to R$574.9 million, an increase of R$100 million. Worse, this increase came from banking, not from the Menin family’s patrons.

There were new loans with Pactual, XP, ABC and Indusval banks. And most with interest above the CDI. As a result, the amount of bank debts increased by R$183.1 million in the year. These loans are made with the guarantee and guarantees of club officials, according to the balance sheet. The blog found that it is the Menin family that gives the guarantee.

At the same time, there was a reduction in debt with legal banking institutions (R$185 million) or related parties (R$62 million), which are direct loans made by patrons or their companies. Another good news is the reduction of debts in FIFA and with clubs for signings: the total fell by more than R$ 100 million – it was R$ 111 million.

In total, Galo ended the year with a net debt of R$1.312 billion (all liabilities, minus assets and long-term receivables). As a result, there was an increase of around R$ 80 million compared to last year. The balance sheet informed that there was a restatement of the accounts, which changed some numbers. The net debt for 2020 underwent a small adjustment.

In 2022, Galo managed to reduce its tax debt by R$ 51 million by joining the PERSE government program for the pandemic, which has been used by most Brazilian teams.

In his speech, Braz said that the objective was to keep the debt stable until the sale of Diamond Mall to settle a significant part – this will have to go through the Deliberative Council. The valuation of the property is around R$ 350 million. “Unfortunately, Atlético-MG has a debt that is the biggest in Brazil”, said the club’s president, Sergio Coelho, in the presentation of the numbers. “We need to sell Diamond.”

For the time being, without sales and without SAF, the reality is that Galo does not close the account between income and expenses. The balance sheet shows a surplus of R$ 102 million. However, this number was made possible by revaluations of properties such as Arena MRV, which generated R$ 245 million. These amounts have no cash effect, they do not come to help the club. Without that, Atlético-MG would have a hole of more than R$ 100 million, even having won the two main national competitions of the year. 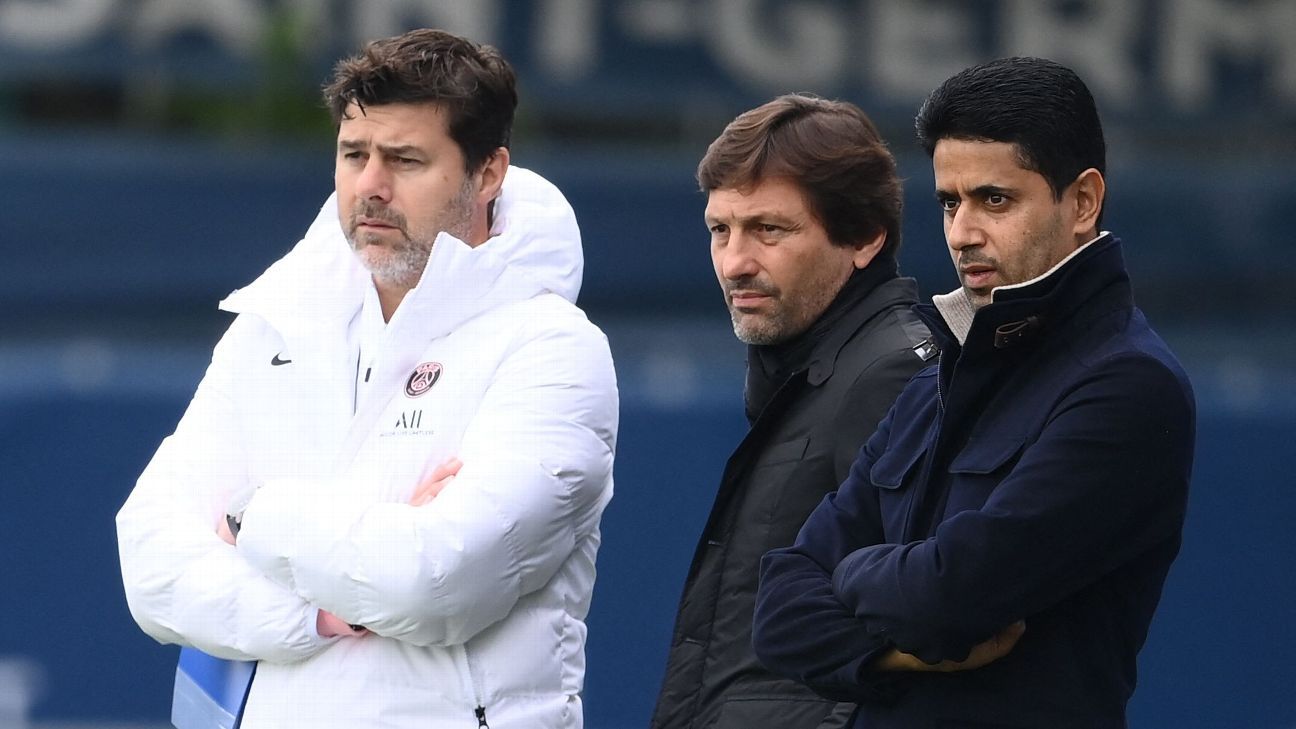 PSG dawns with graffiti walls and strong charge against Leonardo and Nasser Al-Khelaifi: ’10 years of mediocrity’

Wounded in attack on Bahia bus, Danilo Fernandes is discharged and gets emotional | Bahia 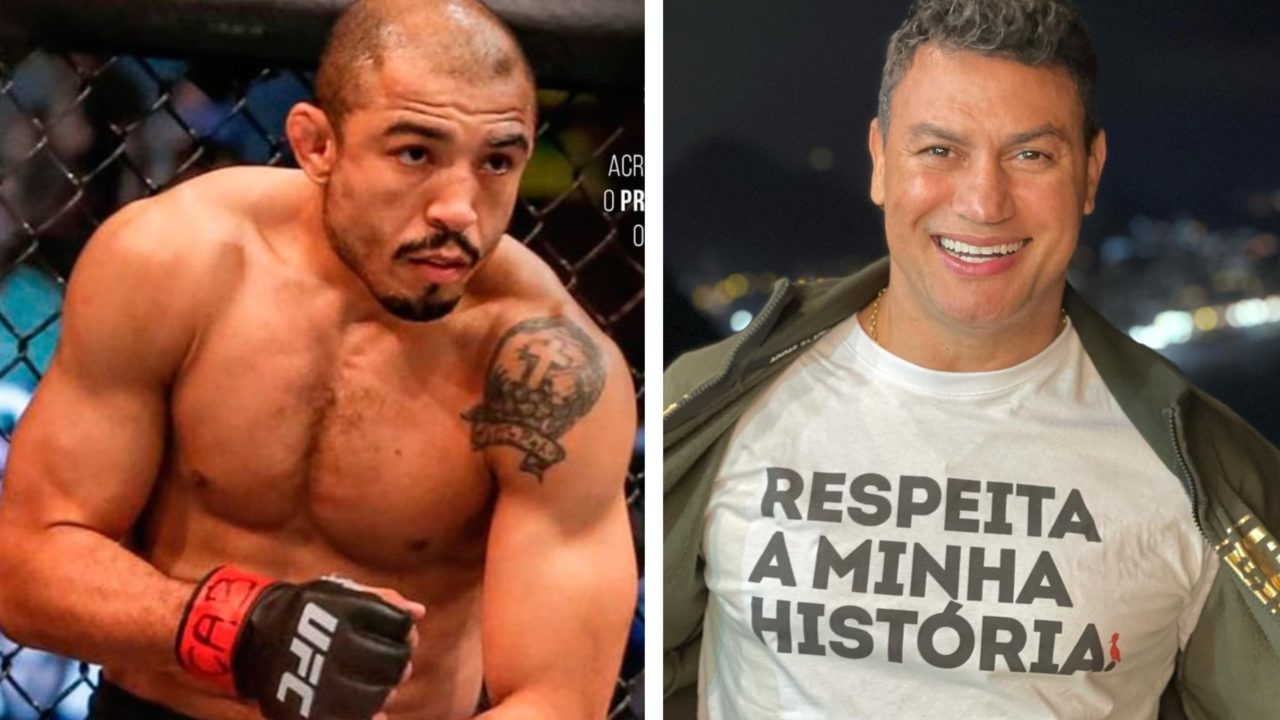 Aldo counters Popó’s new attack on boxing challenge and asks for respect: ‘We are big now’ 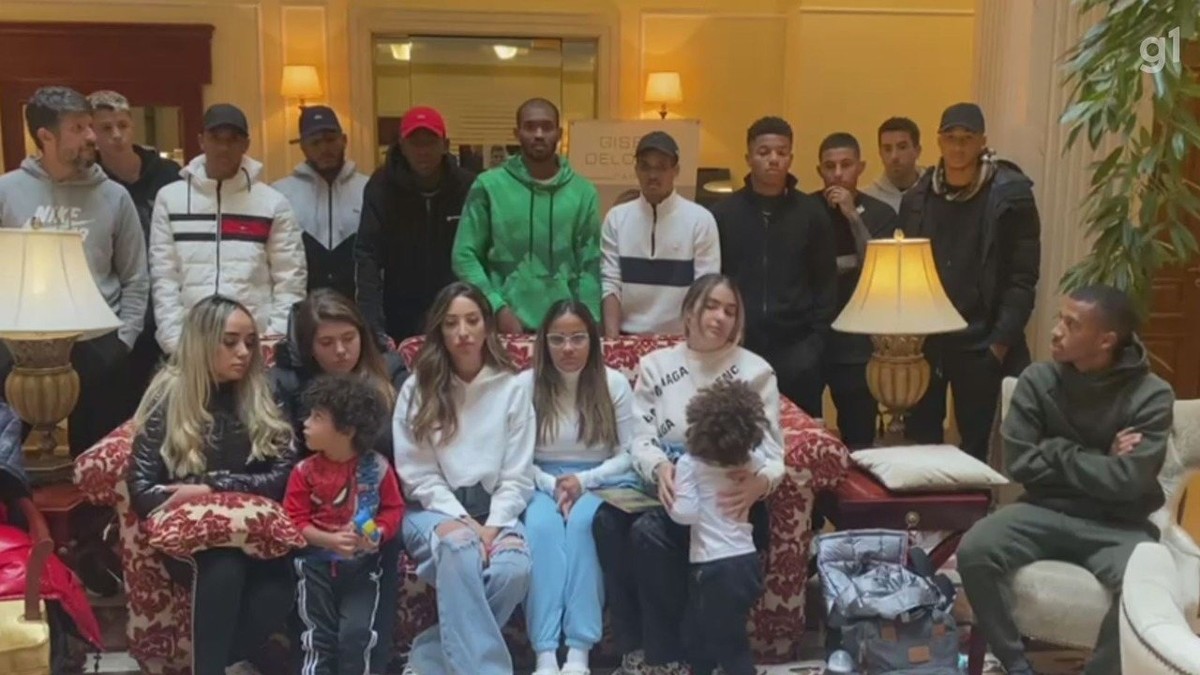