The series Percy Jackson and the olympians finally received the green light to be made for the Disney+and the author of the book series that inspire the new TV series, Rick Riordanprovided an update on the casting process.

According to Riordan, he and his wife spent a weekend at Disney Studios watching different combinations of young actors participating in “chemistry readings” for the central roles of Percy, Annabeth and Grover.

He said that while the process is “going well,” no decision has yet been made.

“On Saturday, we went to Disney Studios in Burbank for some personal chemistry reading auditions for Percy Jackson. That means we’ve rounded up different combinations of young actors that we’ve identified as interesting candidates for the roles of Percy, Annabeth and Grover. And I had them read the scenes together to see how they interacted. It was informative and exciting, and while we haven’t reached any decisions yet, the process is going well. Seeing these actors take on the roles in person made me appreciate once again just how talented and capable high school kids can be when given the chance to shine. They were all amazing.”

Riordan also reiterated that the roles of Percy, Annabeth and Grover will not be aged like in the films, emphasizing that the candidate pool is made up of “high school kids” rather than older teens and young adults.

Information about the series Percy Jackson and the olympians have been hard to come by since its announcement, but Riordan goes to his website whenever possible to update fans.

Based on the bestselling book series of the same name, the epic fantasy series, set in the world of Greek mythology, tells the story of Percy Jackson, a young demigod who embarks on a quest to stop a war between Gods.

The book series has already been adapted into two films in 2010 and 2013 respectively, but both have failed to please fans of the books due to a number of significant departures from Riordan’s novels.

Riordan himself acknowledged that fans didn’t love the two film adaptations of Percy Jackson and the olympians and commented that he “owed it to the fans to try one more time”.

Graduated in Administration and Psychology, and also took a course in drawing. Fan of games, cartoons, anime and movies. 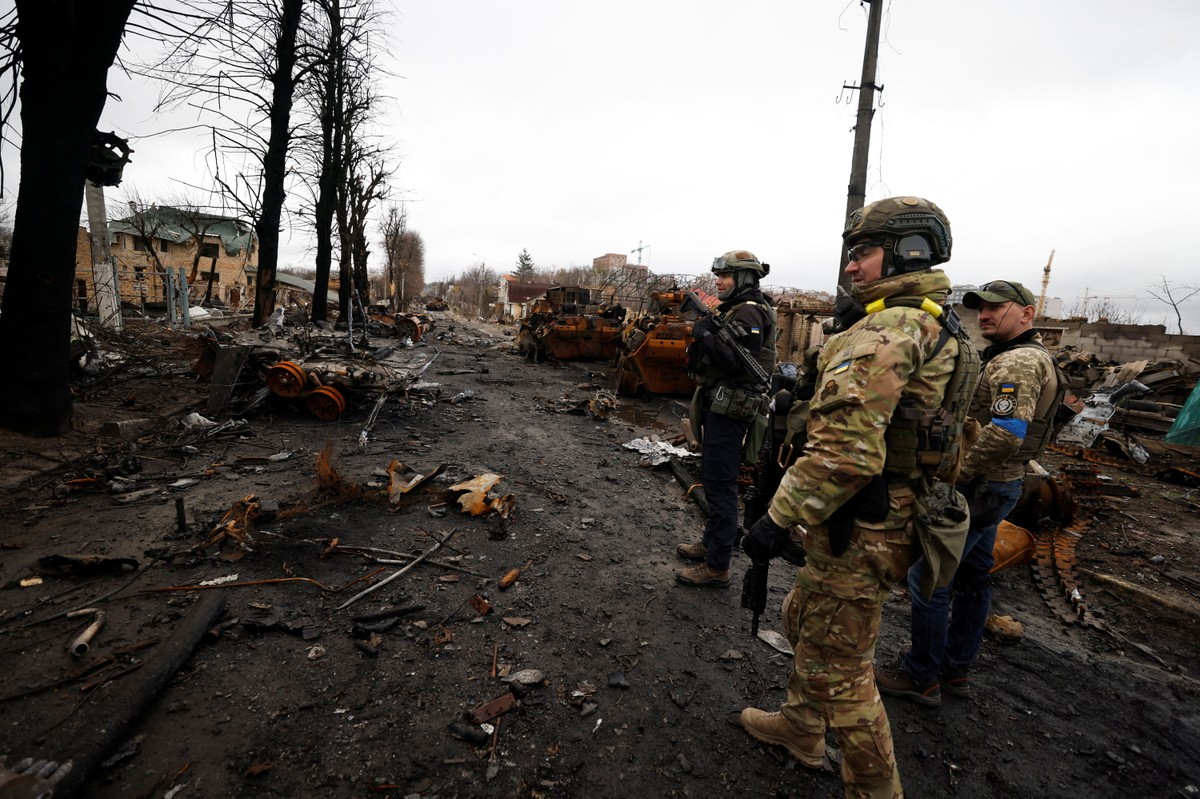 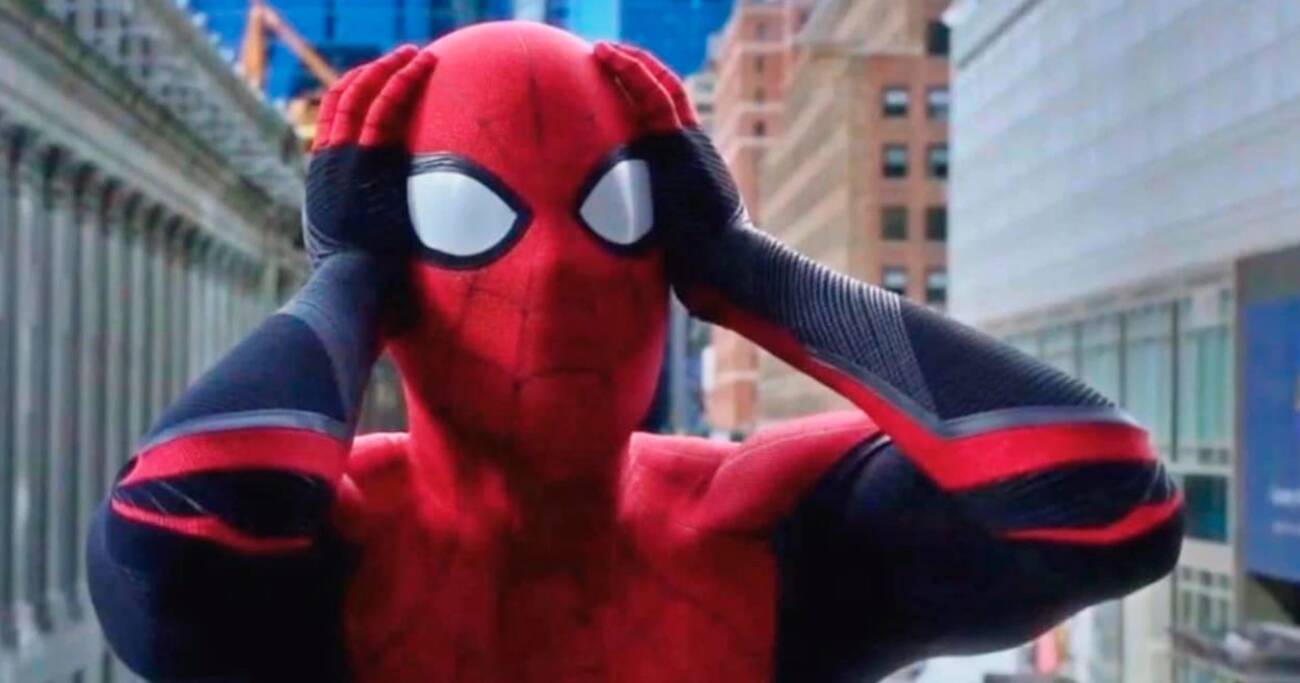 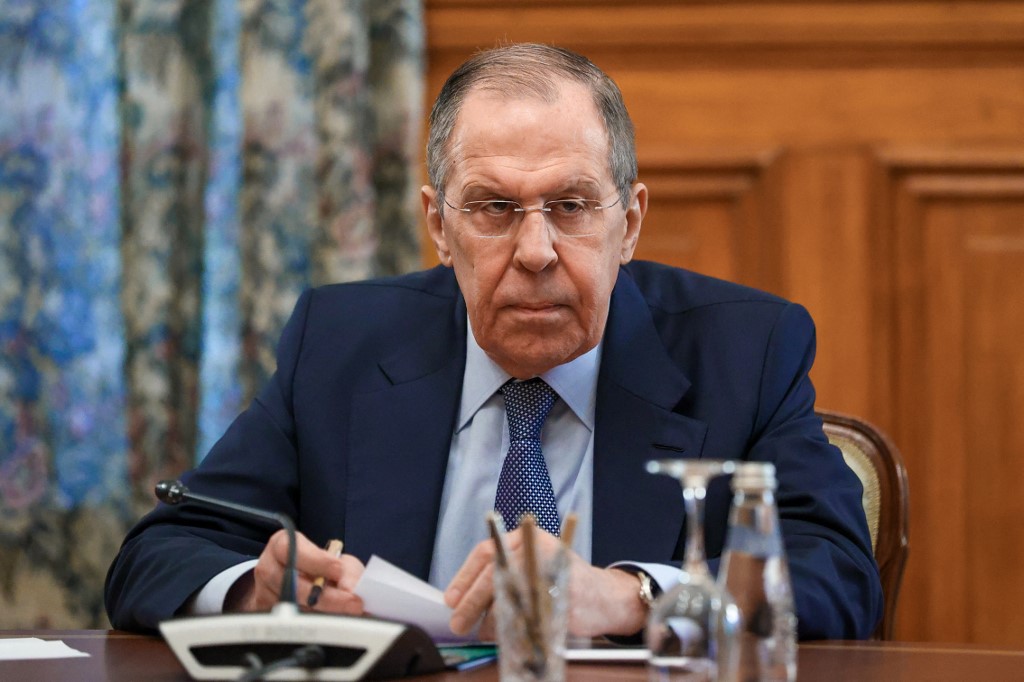