Carrie Underwood’s fans were in for a surprise during her concert at the Stagecoach festival in Indio, California, in the United States. Last Saturday’s presentation (30) was attended by Axl Rose.

The Guns N’ Roses frontman took the stage to perform two songs from his band with the singer: “Sweet Child O’ Mine” and “Paradise City”. Watch the video in the player below or by clicking here.

The partnership was an old dream of Carrie Underwood. In 2015, the country star told E!:

“I’ve sung a lot of Guns N’ Roses material throughout my career. People like Axl taught me a lot. He and Freddie Mercury were different, with stage performances that inspired me.”

Two years ago, Carrie had already chartered a flight to go with her band to Las Vegas to watch Axl’s group. At the time, she told the Tonight Show With Jimmy Fallon (via Ultimate Classic Rock):

“It was a lifelong dream, I couldn’t help but fulfill it. I left my husband and kids to go to Vegas to see Guns N’ Roses. After the show, I was able to chat with Axl in the dressing room. It’s hard to get to know his heroes, but he was very thoughtful and nice. We ended up becoming best friends.”

Carrie Underwood is no stranger to collaborating with rock stars. Previously, she participated in “Can’t Stop Lovin’ You”, a song featured on Aerosmith’s album “Music from Another Dimension” (2012). The track was even released as a single. The band’s lead singer, Steven Tyler, has also performed with the singer at a few shows over the past decade. 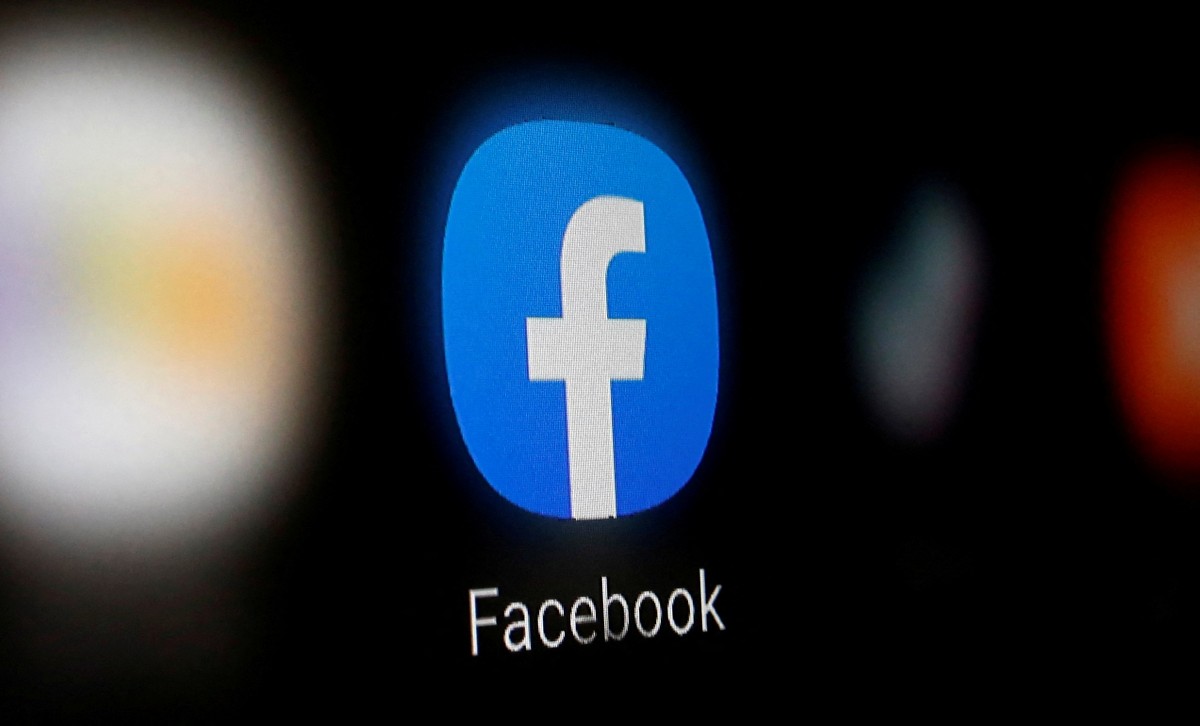 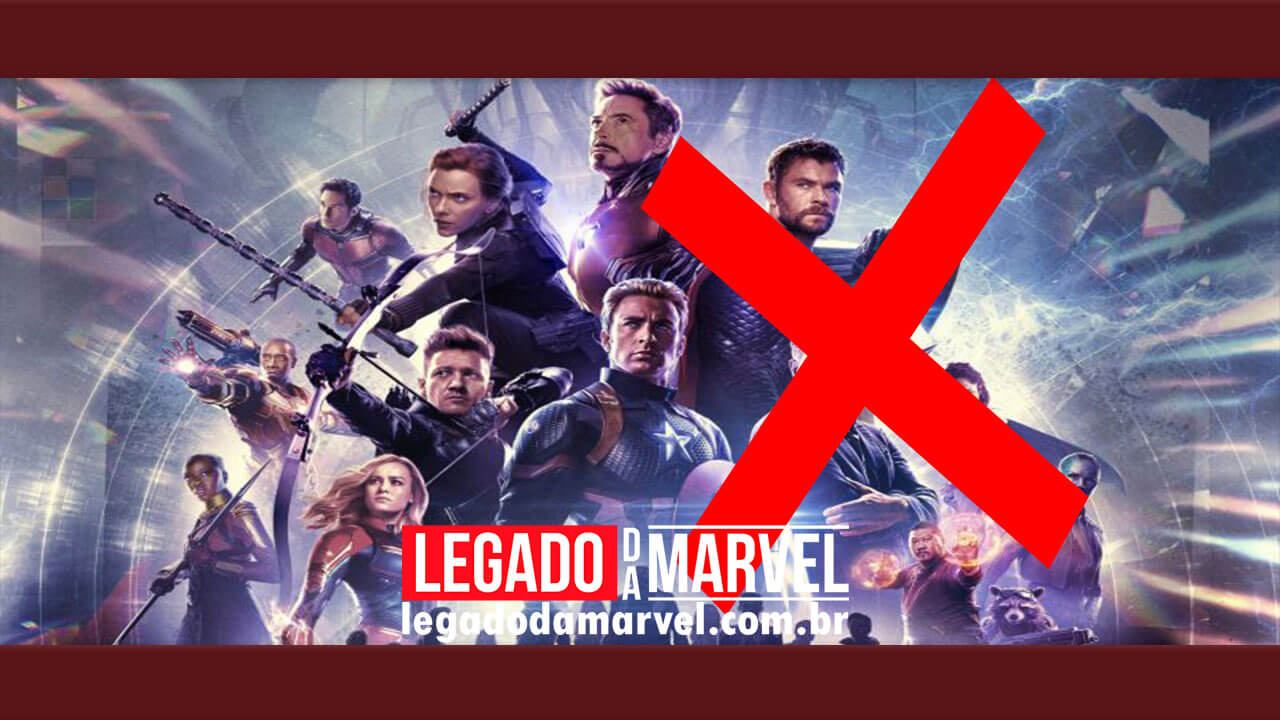 After a fight, Marvel will never reunite these two Avengers actors 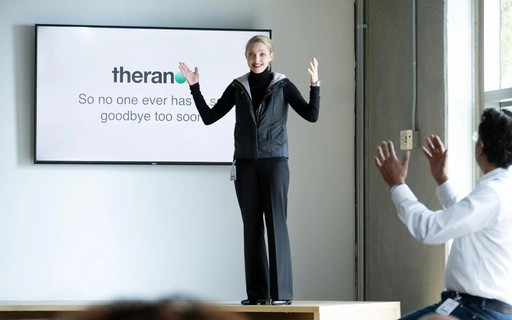 ‘The Dropout’: The True Story of Elizabeth Holmes and Theranos – Marie Claire Magazine