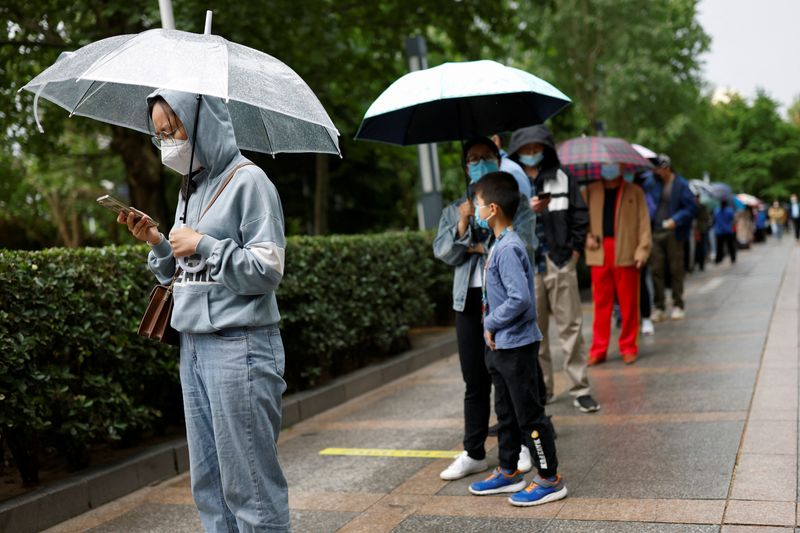 SHANGHAI (Reuters) – The Chinese capital Beijing on Saturday began a new round of mass testing for Covid-19 and closed more bus routes and subway stations in an attempt to avoid the fate of Shanghai, where millions of residents are in lockdown for over a month.

The draconian restrictions in Shanghai, a financial and economic hub, have frustrated its 25 million residents and sparked rare protests over access to food and medical treatment, as well as criticism over lost income and poor conditions in crowded quarantine centers.

While some people have been given permission to get air and light in recent weeks, residents say for the most part they cannot leave their residential complexes.

Beijing is trying to prevent an explosion of cases like that of Shanghai, China’s largest city, by conducting massive rounds of testing, banning restaurant meals in several districts and closing more than 60 subway stations, about 15% of the network.

Cases in Shanghai have been falling for eight days and the city says the outbreak is effectively under control, allowing it to close the field hospital it rushed to build when cases exploded.

But officials have also indicated that full easing of restrictions is still a ways off, warning against complacency to meet China’s zero Covid-19 target. 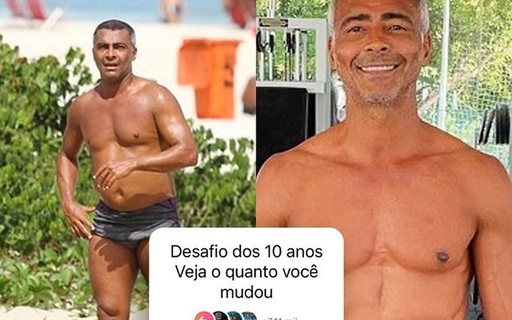 Study indicates that sweeteners can cause cancer; discover healthy alternatives

The new enigmas that the coronavirus imposes on science 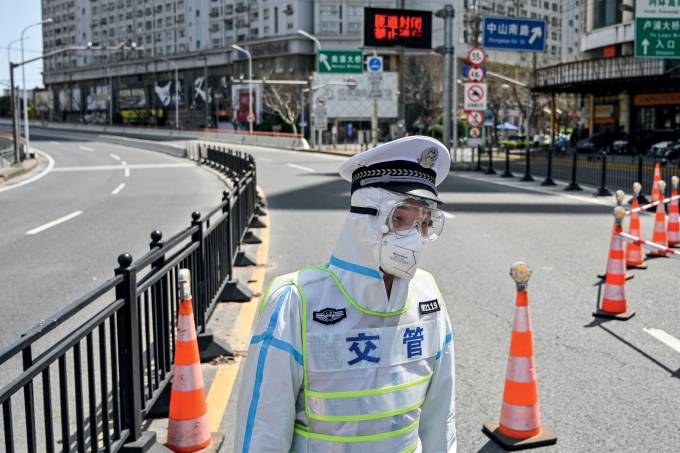 Against Covid restrictions, US withdraws employees from Shanghai consulate