A new study from the University of Oxford has found that greater body fat, particularly around the belly, can increase the risk of dying from prostate cancer by up to 10%.

Doctor-led research found that over 1,300 deaths from this cancer could be prevented each year in the UK if men weren’t overweight. 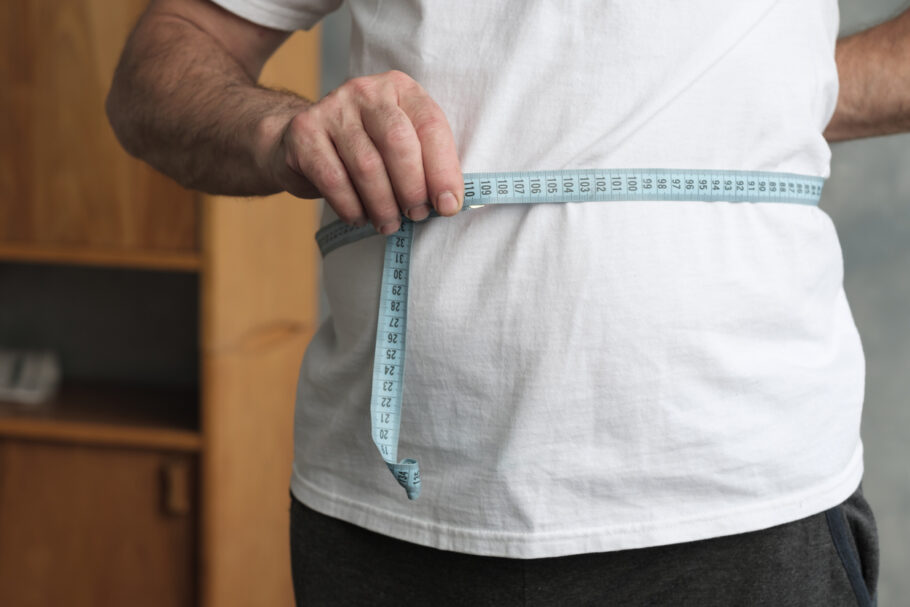 How was the study done?

Study participants did not have any cancer when recruited and were followed for an average of 12 years. Adiposity was measured at the beginning of each study, with four different measures used: Body Mass Index, BMI, waist circumference, waist-to-hip ratio, and body fat percentage.

At the end of that follow-up, 661 men had died of prostate cancer.

And they had a 6% higher risk of dying from prostate cancer for every 10 cm more in their waist. 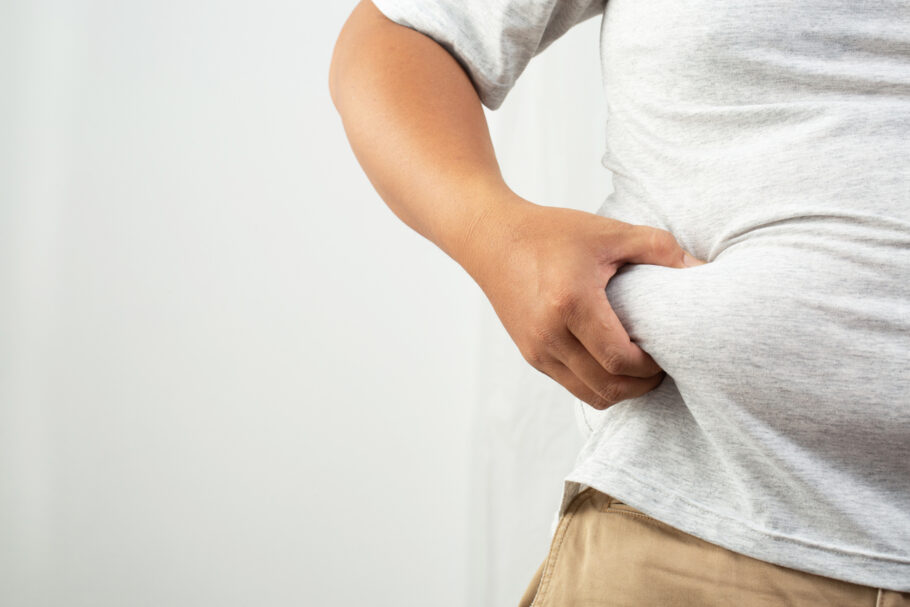 Credit: Shisanupong Khankaew/istock The larger the belly circumference, the greater the chance of dying from prostate cancer, according to the study.

The researchers also carried out an investigation, which analyzed all the evidence published so far on the topic. This brought together data from 19 studies and more than 2.5 million men, as well as data from a new analysis of more than 200,000 men.

These studies suggested that for every five additional points on a man’s BMI score, they were 10% more likely to die from prostate cancer, and an additional waist size of 10 cm represented a 7% greater risk. The results were published in BMC Medicine. 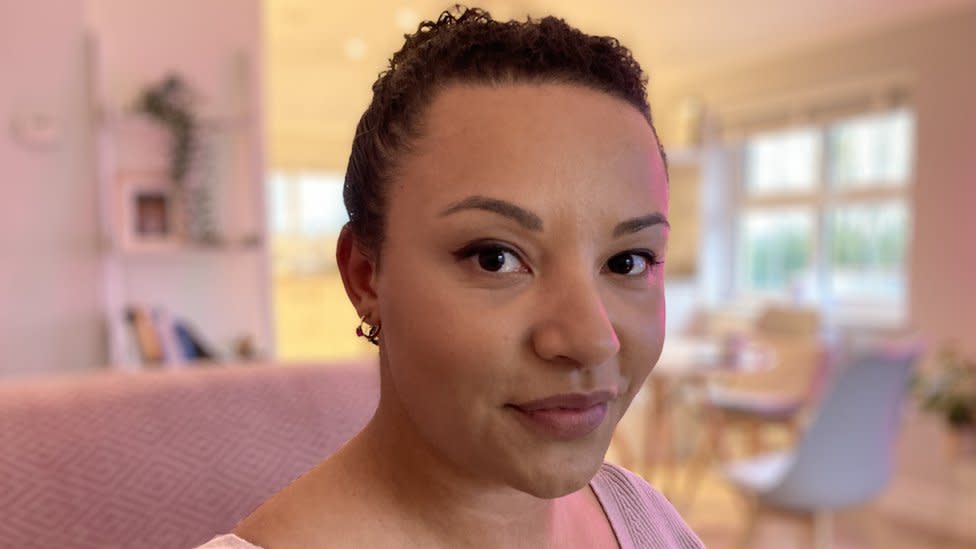 ‘I lost my father, don’t lose yours’