The Brazilian embassy in Ukraine published on its social media a warning for Brazilians who are in the country or in Moldova to avoid the Transnistria region.

“As part of its cumulative duties with the Republic of Moldova, the Embassy of Brazil closely follows the events in Transnistria. In view of the deteriorating security situation, it strongly advises against Brazilians traveling to this region”

The security council of Transnistria, a breakaway region in Moldova, reported terrorist attacks against a military unit near the city of Tiraspol on the 26th.

According to a local newspaper, Novosti PMR, two attacks took place in the region. In one of them, a state security building was hit. In the other, two explosions damaged an old Soviet-era radio broadcast antenna. There were no reports of deaths or injuries.

The self-proclaimed leader of the breakaway region, Vadim Krasnoselsky, said on the day that the attacks came from the territory of Ukraine, according to Russian news agency TASS.

“I understand that whoever organized these attacks wants to drag Transnistria into the conflict,” Krasnoselsky said.

Transnistria, the breakaway region of Moldova, is on the border of Ukraine — Photo: Arte g1 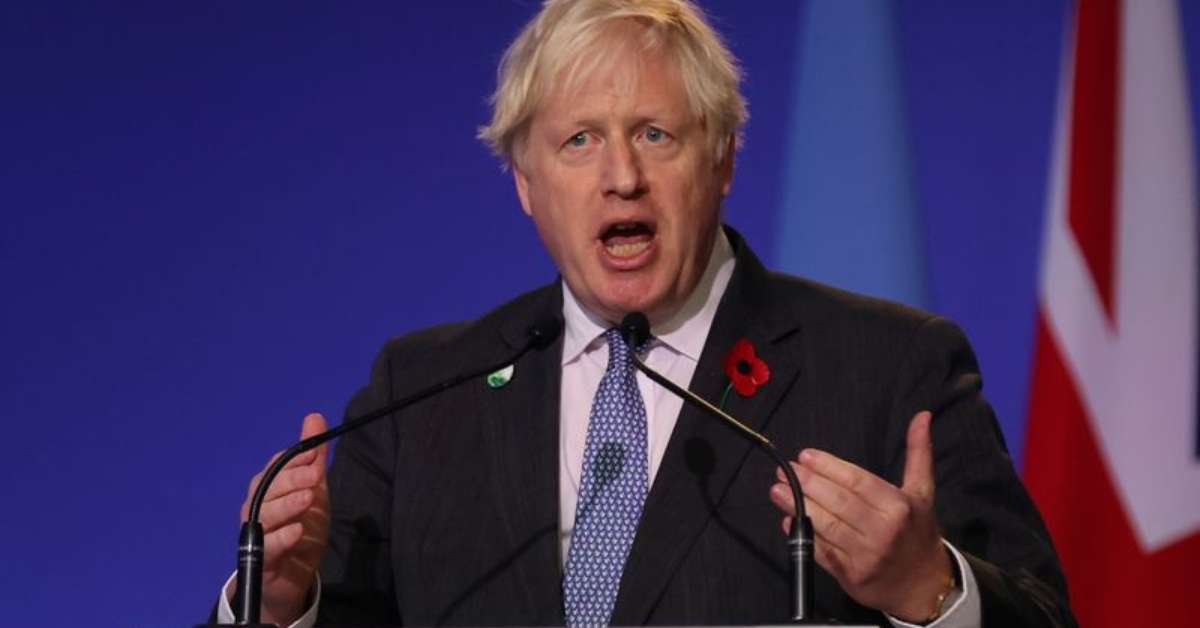 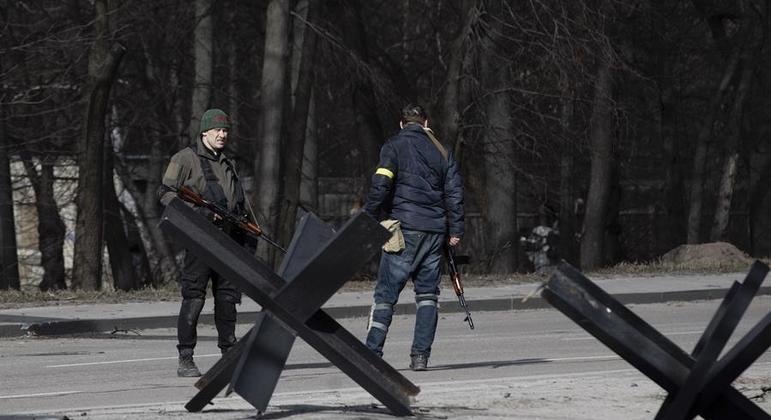 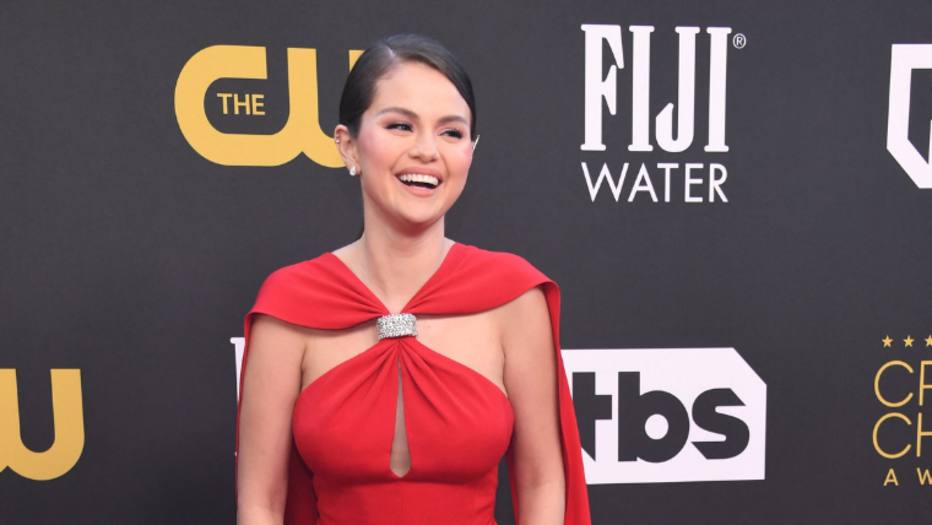 ‘It makes me feel normal’, says Selena Gomez about not using social media in four years 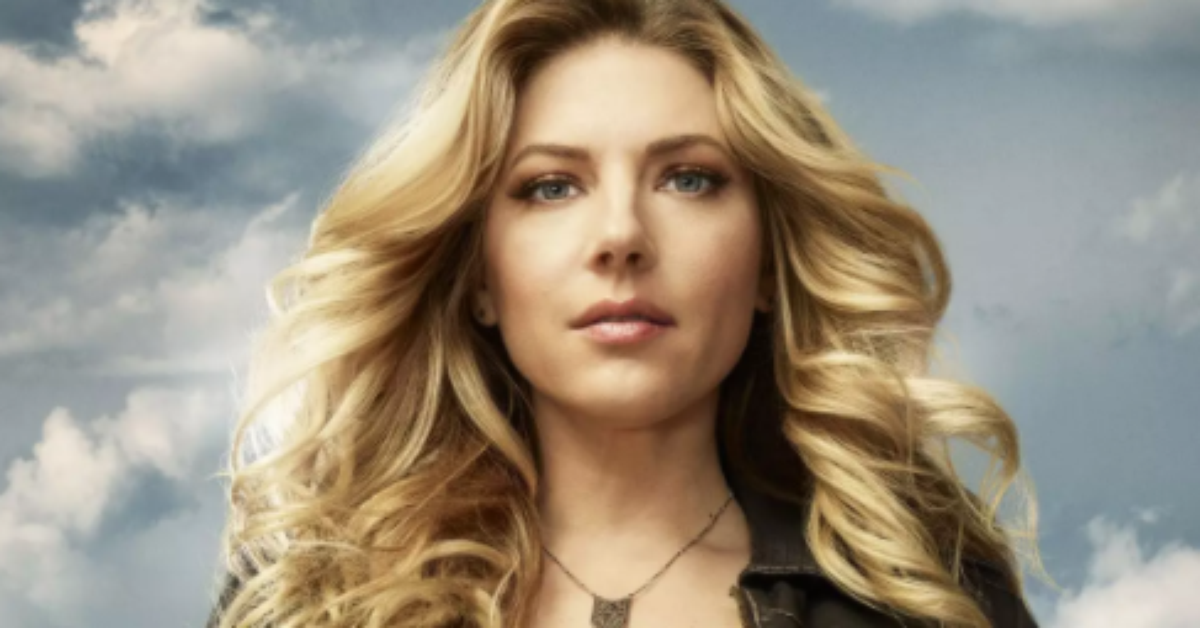