A curious fact surprised a British family, who discovered that a vase bought forty years ago is a Chinese relic that can be sold for BRL 933 thousand. The vase, dating from the 18th century, which has spent the last few decades stored in the kitchen, will go up for auction in England on May 18.

The piece was bought by a surgeon in the 1980s, who passed the relic to his son, according to information from the Dreweatts auction house. Unaware that the item was worth a fortune, the man kept the vase in the kitchen for years.

Mark Newstea, an expert in Asian ceramics, who discovered the valuable and rare work of art. In an interview with the American television channel CNNhe said he saw the Chinese play in the mid-1990s, when he went to dinner at the house of the hi guest owner of the play, a personal friend.

“Although at the time my area of ​​expertise was European ceramics, I had an overwhelming feeling that it was an 18th century piece and a very good one”, he revealed.

The vase’s owner decided to put it up for sale over 20 years later. At auction on May 18, the piece will be sold with initial bids of R$ 621,000. The estimate is that, due to the details in gold and silver, the piece will reach values ​​of up to R$ 933 thousand. 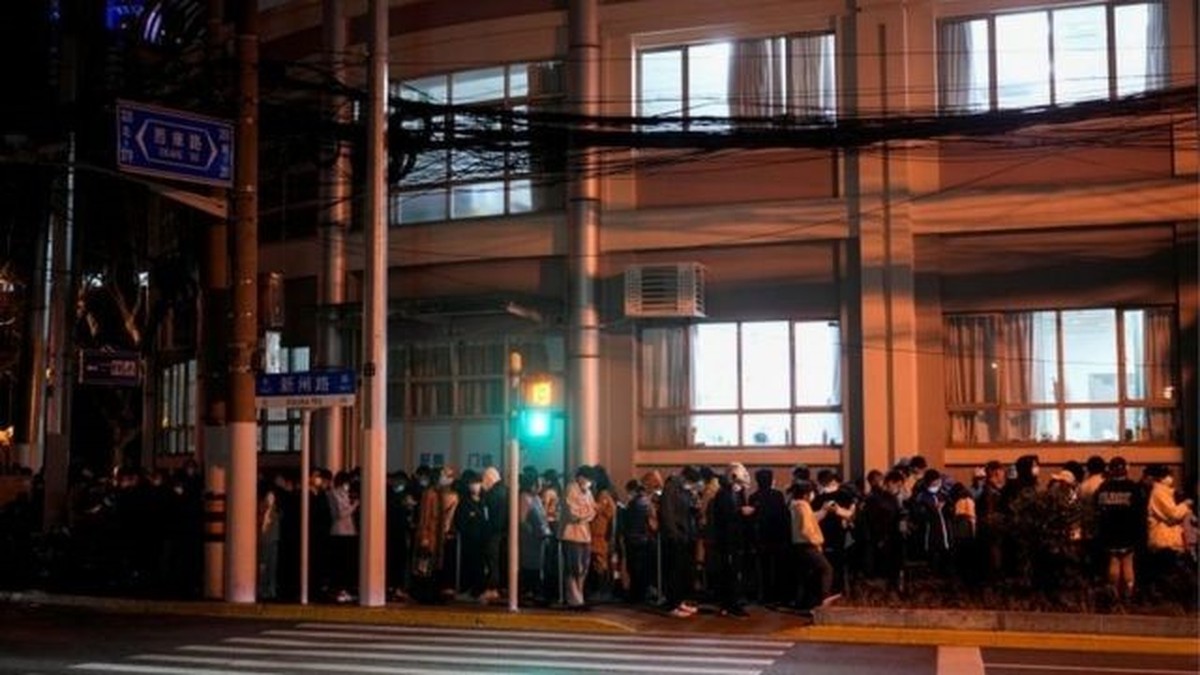 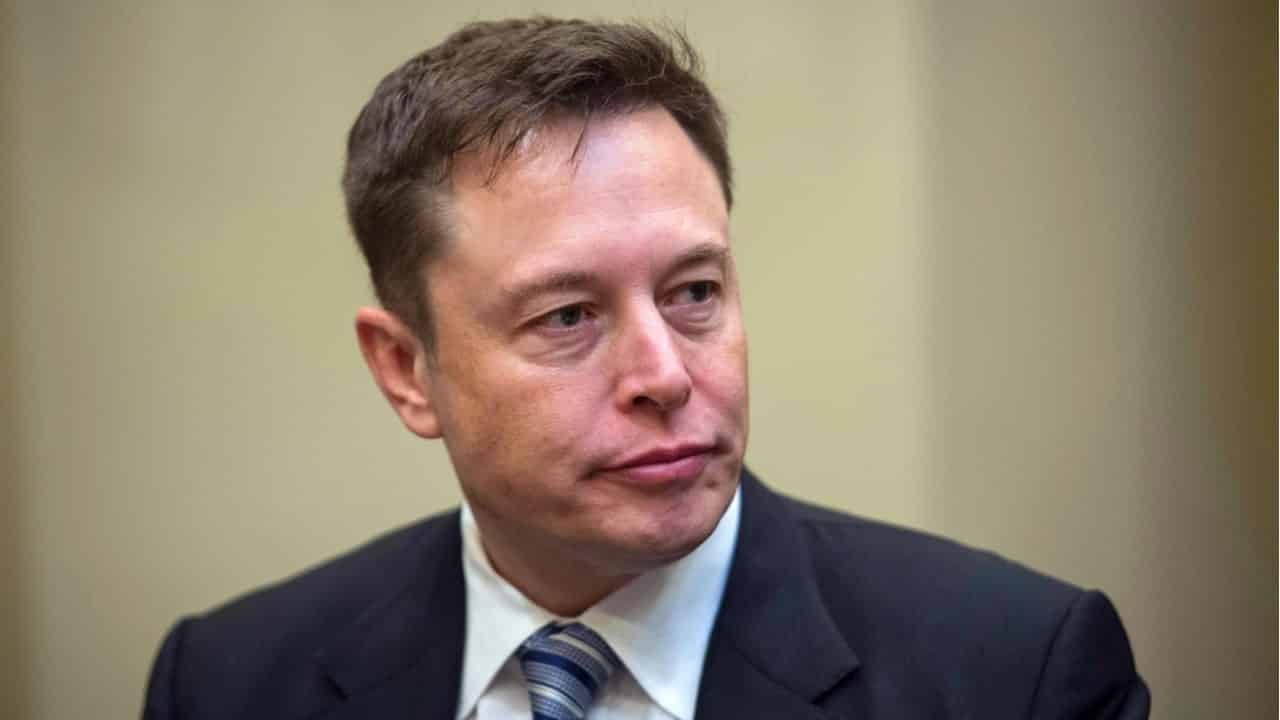 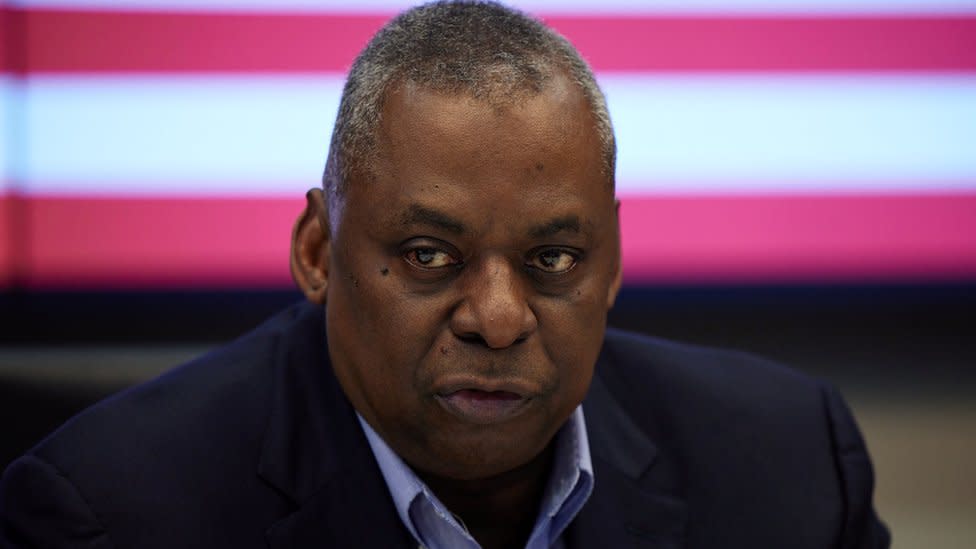 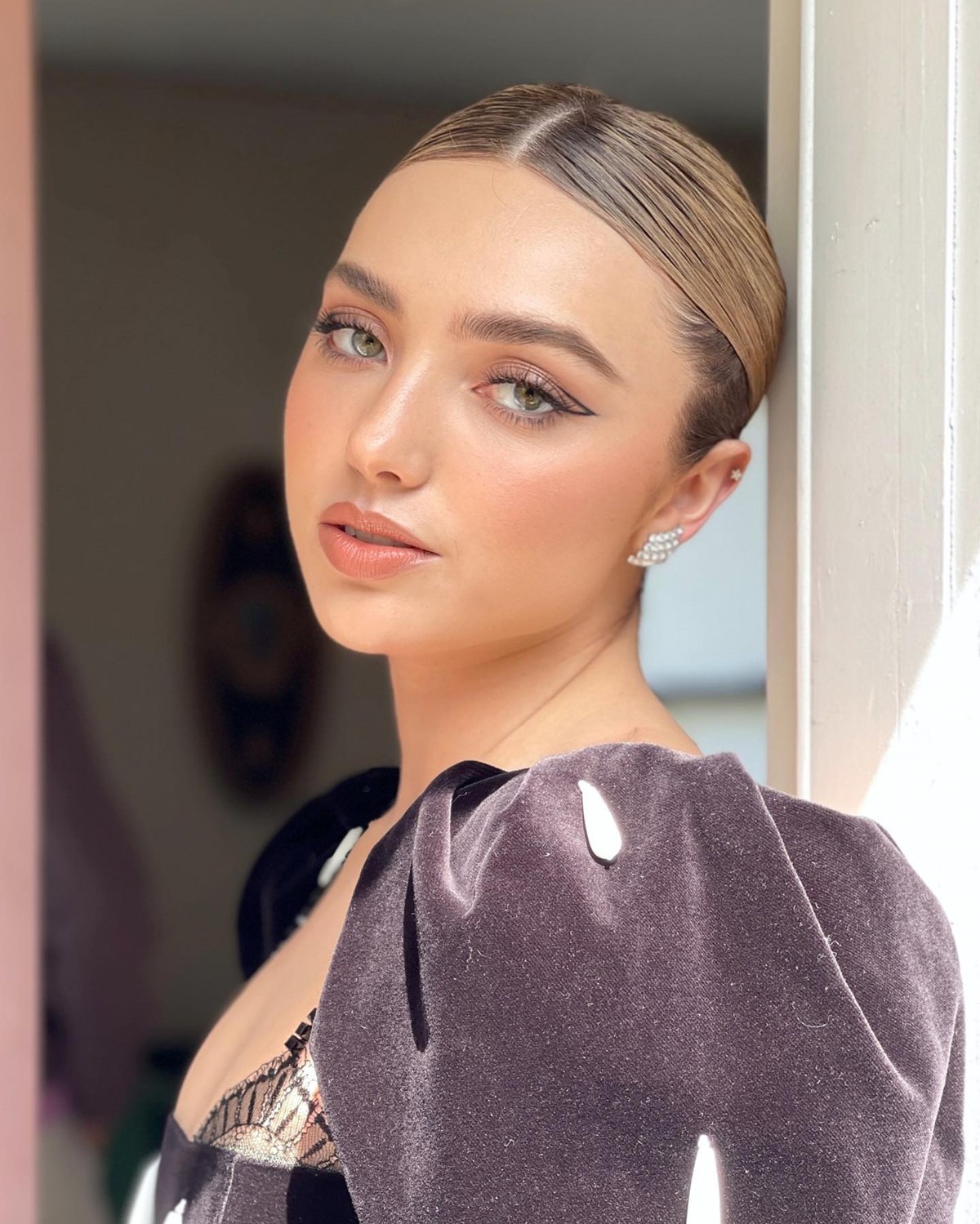