Earlier this week, the agency had already asked the company for clarification on the sale of the Whooper Ribs sandwich, which, despite the name, would not have the product in its composition.

The second notification sent to Burger King comes after consumers reported as “common company practice” not fully complying with the offers. As an example, the King Junior snack was mentioned.

Aimed at children, the combo should consist of a sandwich, fries, a fruit and a choice of coconut water or another drink. However, consumers reported that the snack is not sold with the fruit and that stores often claim that they do not have the coconut water option.

In the document, Procon-AM also mentions that, on the company’s page on the Ifood application, consumers are informed about the lack of lettuce, but there is nothing about proportional reduction in the price of the sandwich that will be sold without the ingredient.

“We gave the company ten days to present the necessary clarifications, as well as proof that it gave discounts corresponding to the lack of one or more items. We also ask that the network make the immediate correction of the ads referring to incomplete offers”, explains the director-president of Procon-AM, Jalil Fraxe. 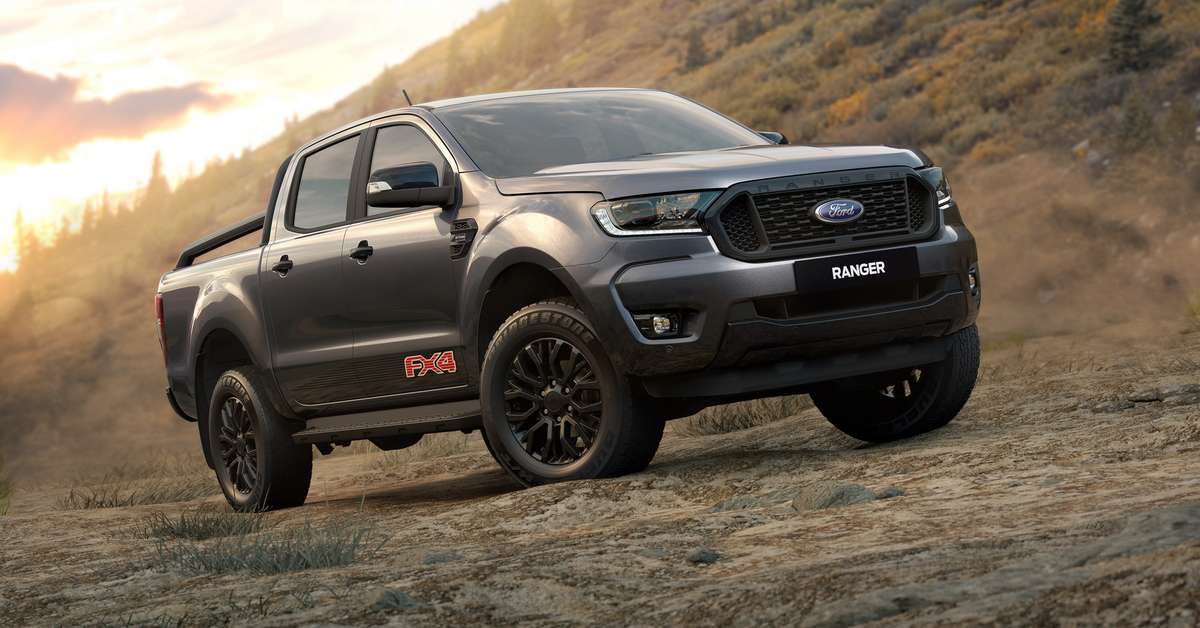 Ford confirms the launch of the new Ranger FX4 in Brazil 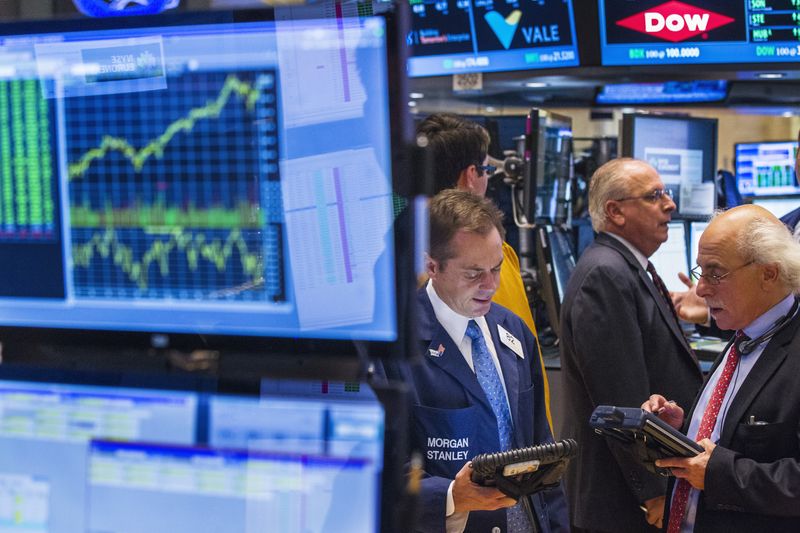 Stay on top of Tuesday’s top 5 market news By Investing.com 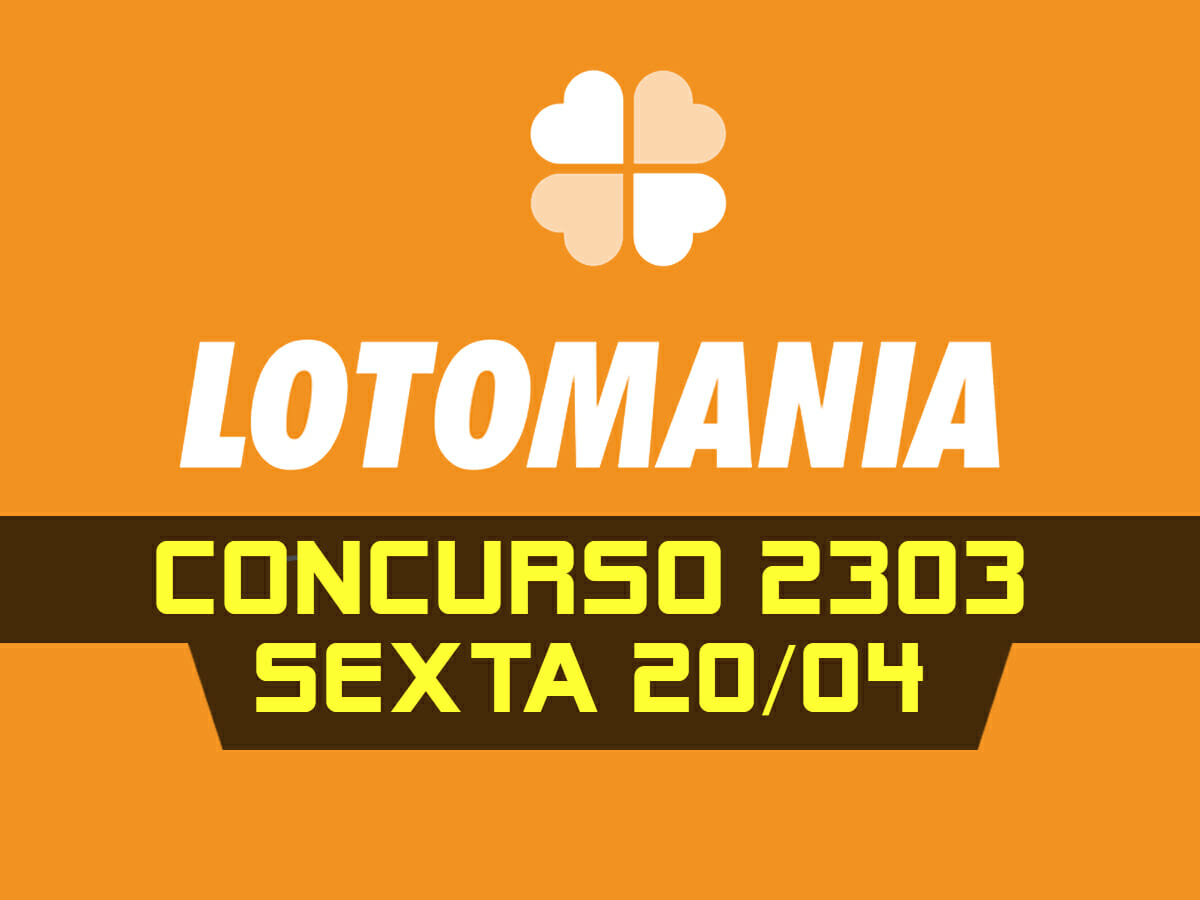 BYD Tan EV is already in Brazil; see in detail the arrival of the 100% electric SUV