The unavailability of Mineirão due to a country festival makes Atlético-MG return to Independência for the fifth time in 2022, the third to act as home team. A stage that brings immediate remembrance to the golden era with Ronaldinho, São Victor and company, and where Galo has not known what it is like to lose for almost three years.

This Saturday, against América-MG, at 4:30 pm (GMT), Atlético will defend an unbeaten run of 920 days at Horto. The last defeat was on October 30, 2019, 2-0 to Chapecoense for the 29th round of the Brasileiro that year – goals scored by Henrique Almeida and Everaldo Stum.

Atlético-MG returns to Independência to face América-MG, for the Brasileirão – Photo: Pedro Souza

Curiously, Galo’s coach at the time was Vagner Mancini, now America’s commander and who will try, for the third time in less than a month, to end a drought of more than six years without a victory for Coelho over Atlético.

Since that game against Chape, Atlético went to Horto 15 times, won 10 and drew five. Against the “owner of the house”, there were six classics played in the period, with four wins and two draws. The last triumph was just last Tuesday, over the same América, in the 2 to 1 for the 4th round of the Libertadores group stage.

Now, the teams face each other for the Brazilian Championship, for the fifth round. Galo seeks to end a series of two setbacks in a row in the competition – 2-2 with Coritiba, in Horto, and with Goiás, in Goiânia. A win will make the team sleep in the lead this Saturday.

Rooster numbers in the Horto 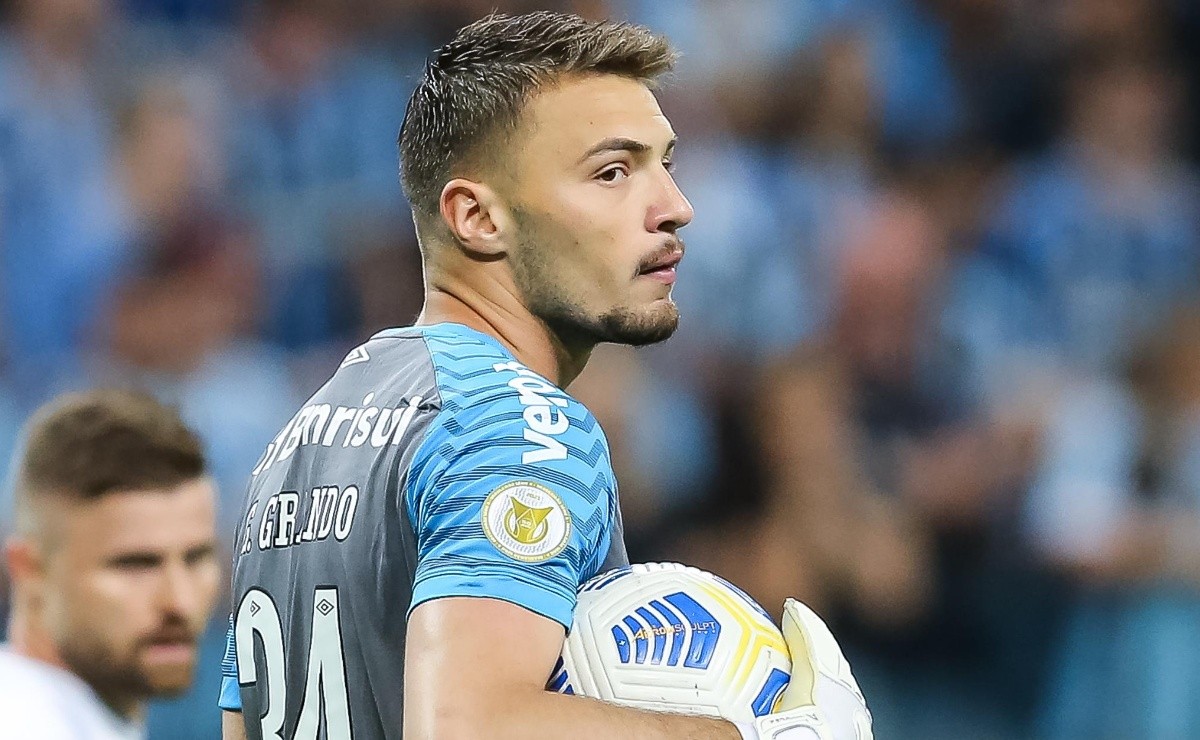 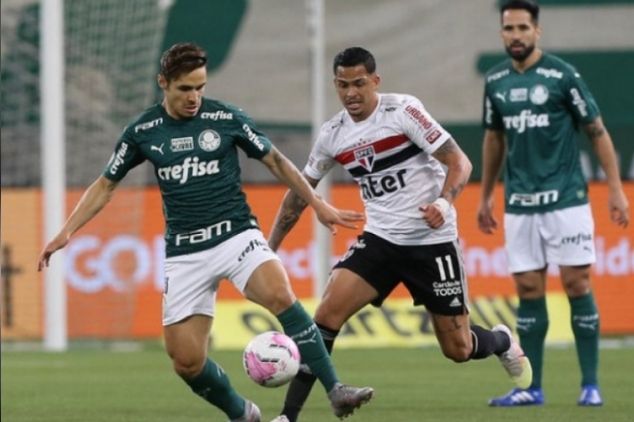 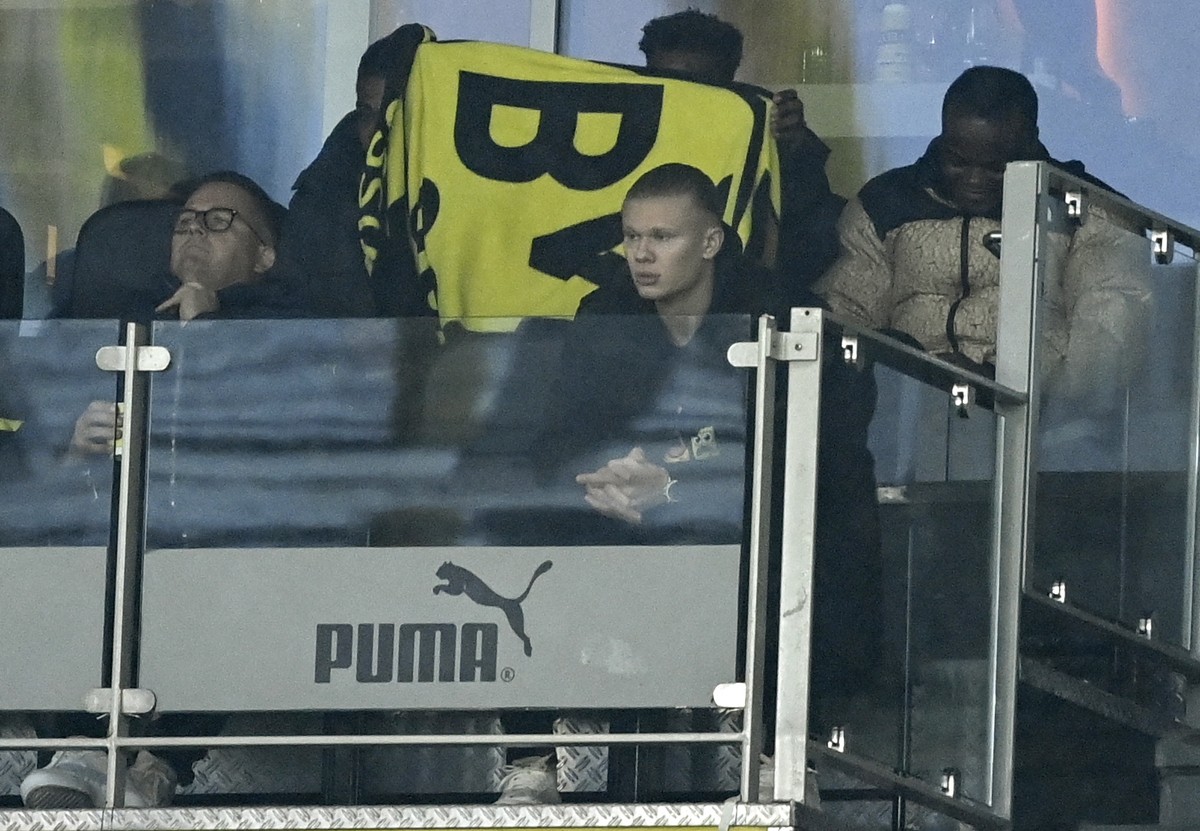 Barça vs Real for Haaland: according to the press, striker had a meeting with Xavi, but wants Madrid | spanish football