Jacky Hunt-Broersma, 46, started running after having his left leg amputated because of cancer. After completing 104 marathons in 104 days, since January, she can enter the Guinness Book, the book of records.

Last Saturday (30), she completed her 104th marathon in 104 consecutive days — an achievement she hopes will be certified by the Guinness Book.

A spokesperson for the organization said certification of the record would take around three months.

Jacky was diagnosed in 2002 with Ewing’s sarcoma, a rare type of bone cancer. Within two weeks, his left leg was amputated to save his life. She was only 26 years old.

She said that in the early years she suffered a lot. She was angry about the cancer and ashamed of not having a leg. She even wore long pants so they wouldn’t notice her prosthesis.

But when she bought a special prosthesis for long-distance runners to accompany her husband, she signed up for her first 10km run and never stopped!

Racing has mostly been a mind game, she says, but it also takes a physical toll.

“I’m an all-or-nothing person, so I threw myself into it,” he explains. “I love to push boundaries and see how far I can go.”

At the beginning of the year, Jacky set herself a new goal: the record for most consecutive marathons.

The Guinness women’s record is 95 marathons — set two years ago by Alyssa Amos Clark, a non-amputee runner from Vermont, USA — who accomplished the feat as a strategy to deal with the Covid-19 pandemic.

Jacky ran 2,734 miles (about 4,400 kilometers). The Guinness Book told the AP news agency that it would take around 12 to 15 weeks to review the evidence and certify the record.

It’s obvious that Jacky will make it. What an overcoming! Applause!

With information from MarieClaire

Doctor Strange 2 May Have Link to X-Men Stories Through ‘Dynasty M’ – Understand! 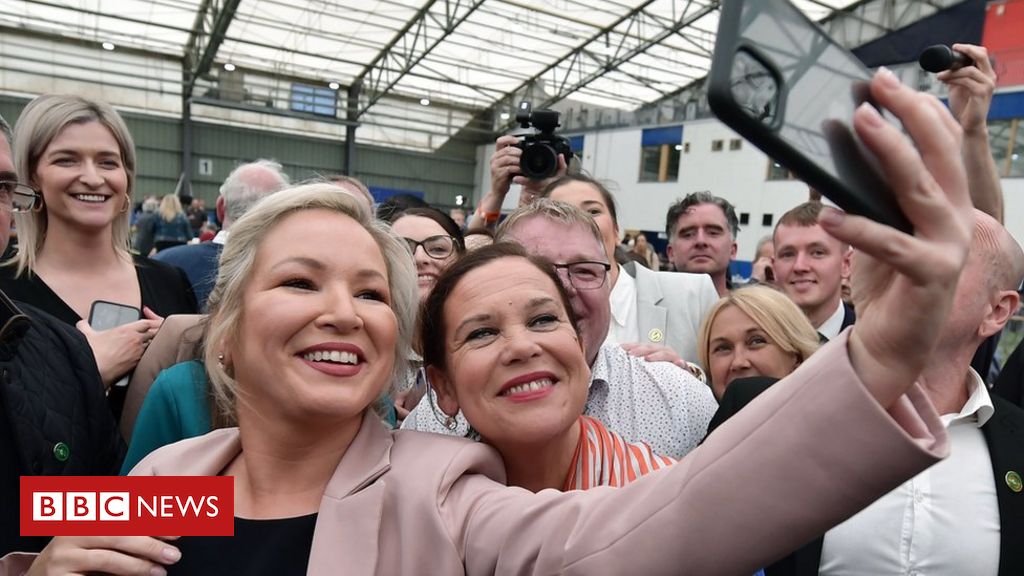 Sinn Féin: What does it mean for the former IRA political arm that wants Northern Ireland out of the UK to win 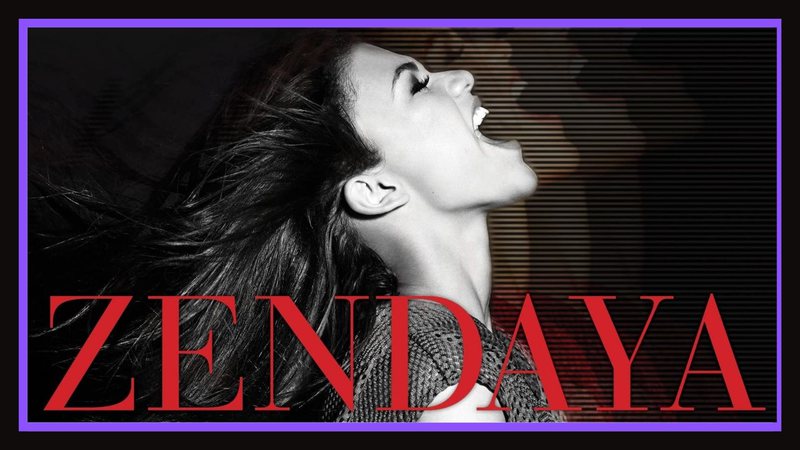