The Chamber of Deputies began this Wednesday (4th) to discuss an expansion of the Simples Nacional table, a simplified tax regime.

The expectation of the new president of the Finance and Taxation Commission, deputy Marco Bertaiolli, is to approve the project in the House by the end of the year.

In addition, the text also allows a MEI to have up to two employees. The limit today is one.

The values, according to the deputy, were corrected by the National Consumer Price Index (IPCA) accumulated since 2008, when there was the last increase.

According to the president of the Commission, the project should not face great resistance in the Chamber of Deputies, but will have the Federal Revenue as its main opponent.

In addition, the Ministry of Economy is against the proposal because of its impact on government revenue. States also tend to oppose the measure due to lost revenue.

The higher the Simples billing limit, the greater the number of companies that pay taxes under the special regime. This results in a lower tax burden for the taxpayer and lower revenue for the government.

However, the deputy explains that there will be no decrease in revenue. “Whoever is maxing out is not paying,” he said.

According to him, this happens because, when approaching the ceiling, small companies either stop selling or create a new National Register of Legal Entities (CNPJ), he explained. With this, a group of small companies is created that, in practice, work as one.

Following this line, Marcos Bertaiolli bets that compensation is not necessary for the loss of revenue, as required by the Fiscal Responsibility Law. The issue will be discussed in the Finance and Taxation Commission.

“Compensation must be characterized, proven [para ser necessária]. I do not believe in a relevant tax impact as they say”, he opined.

In Bertaiolli’s schedule, the project must be approved by the commission in the first half of this year, to be analyzed in plenary in the second half of the year. Its objective is for the new values ​​to be valid for the 2022 fiscal year, to be determined in 2023. 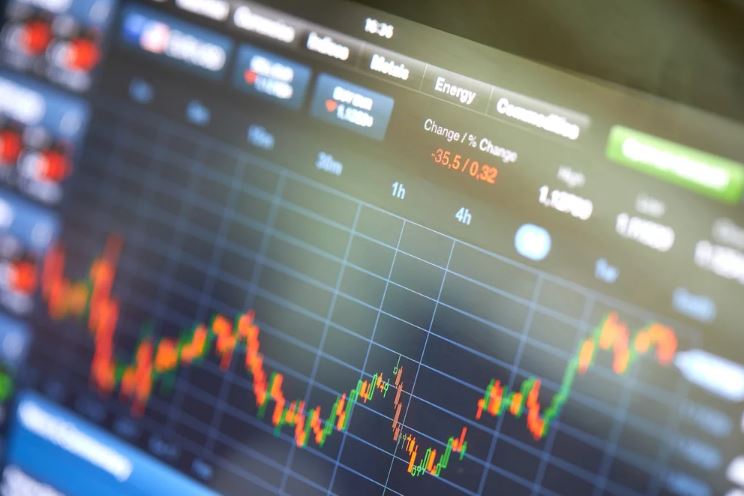 how much will war cost in ukraine 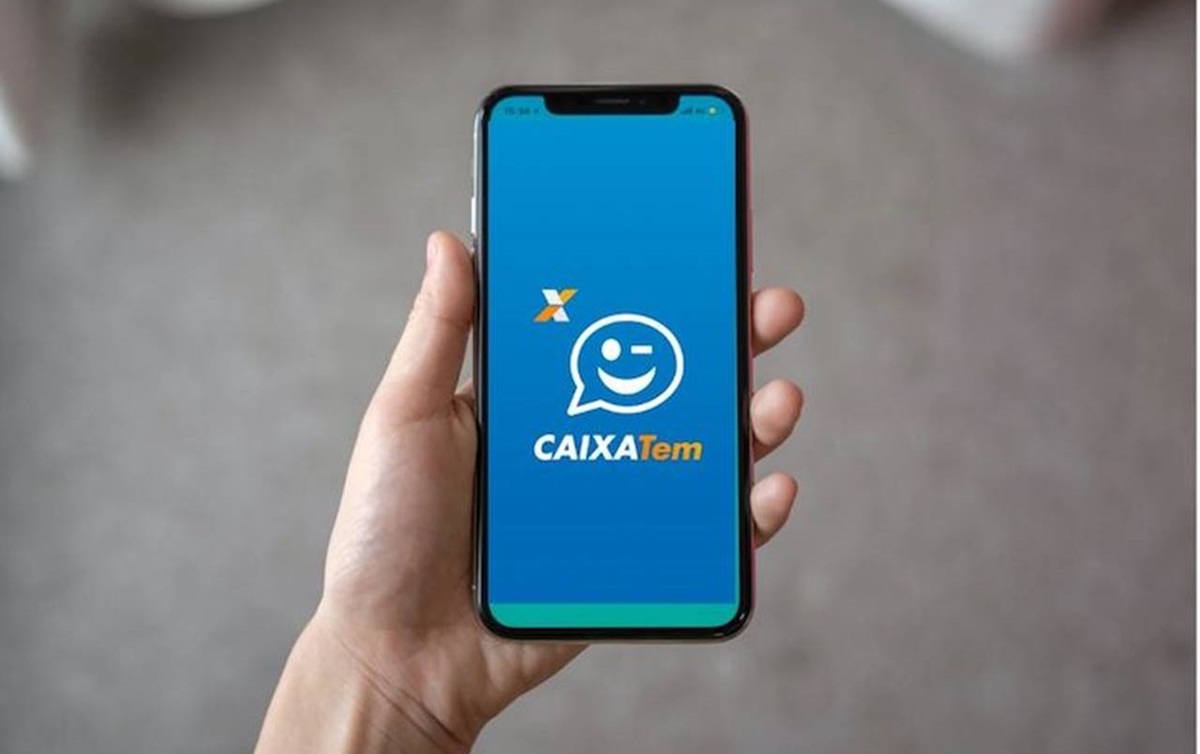 how to register and log in to the app 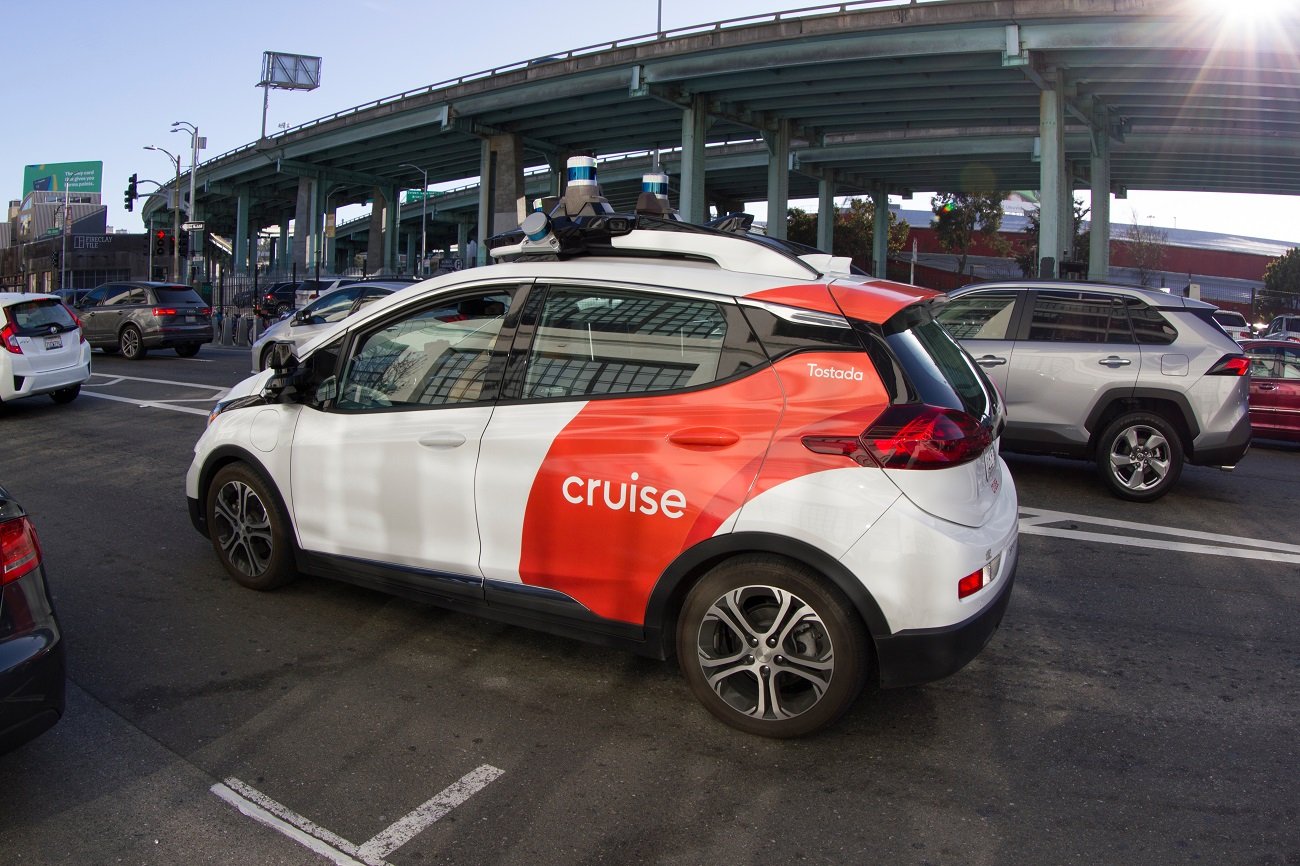