outsourced doctors from Emergency Care Unit (UPA) from the CIC neighborhood, in Curitiba, are with the late payment since March. The complaint was made to councilor Professor Euler (PSD), in a letter read at the plenary session on Wednesday (04). This Friday (06), the Health, Social Welfare and Sport Commission of the City Council visited the unit.

In a meeting of the commission, which took place on Wednesday, the members decided to visit the UPA and talk to those involved to better understand the situation. Now, the intention of the collegiate is to mediate a negotiation with the Municipal Health Department (SMS).

In the letter calling in plenary, the doctors informed that the transfers from the municipality are made to the Social Organization National Institute of Health Science (INCS), which subcontracted the company Atmed to supply manpower, of which the doctors are part of the staff. and there they receive their fees.

Atmed argues that there was an increase in the prices of inputs used in health units, such as medicines, oxygen, etc., and the Institute, which was granted outsourcing, ended up prioritizing the payment of other suppliers, to the detriment of doctors hired.

According to the technical director of UPA CIC, Anthony Carmona, despite the situation of delays, doctors have been maintaining care and fulfilling their duties, without harming the population. The representative of the company hired to provide the medical service, Atmed, Caio Ferrairo Jorge said that an adjustment of the contractual values ​​is necessary, since the amount transferred to Social Organizations remains the same for five years.

For the president of the Health Commission, councilor Noemia Rocha (MDB), there seems to be a lack of dialogue between the parties, and the collegiate needs to better understand this process. A member of the commission, João da 5 Irmãos said that the Legislature should mediate a negotiation with the Health Department to seek to remedy the problem and avoid losses in serving the population.

According to the INCS, more than a year ago the Health Department would be signaled about the deficit in contractual values, but states that it had not yet received a response from the Executive. The sum owed by the INCS to Atmed, in the last five months of services provided, would reach R$ 3 million, according to the doctors. “In this way, workers that we are, with bills to pay and family members who depend on us, we have no alternative but to call the CRM-PR to give us legal support on the ethical issue that is responsible for the continuity of care”, they argue in the document read. in plenary.

In a note published by Curitiba City Hall, the Municipal Health Department admitted its solidarity with the professionals who make up the clinical staff of the UPA CIC, but guaranteed that all payments for services provided by the INCS “are strictly up to date”. The municipality states that “it never shied away from granting the readjustments requested and provided for in legislation, by way of renegotiation”, but that “several requests for financial rebalancing were rejected for lack of documentary evidence”.

Read the doctors’ letter in full:

OPEN LETTER TO THE POPULATION

For 2 years we have been on the front lines working against the advance of the COVID pandemic delivering quality care, based on evidence and under high stress and imminent biological risk. We carried out this work overloaded, without an increase in the number of doctors scheduled, without the right to paid leave in case of illness and without any salary increase. Added to this is the fact that since its opening, in view of the quality and resolution of the service, we began to absorb repressed demand from UBS, other UPS and the metropolitan region.

In recent weeks, the high demand for emergency care has been widely reported in the media and the way in which the UPAS is once again being overloaded. It is the population’s right to know that, in addition to the overload, we kept the work even without receiving the payment for the month of March and we are morally and civilly obliged by our class council to continue working, even without the prospect that these fees will be paid.

It is a fact that due to the pandemic, in all areas, we have noticed an increase in prices and it was no different with the costs of administering the UPA (drugs, supplies, oxygen, HR, etc). The National Institute of Health Sciences (INCS), the outsourced company responsible for the UPA concession contract, has been signaling the SMS for more than 12 months about the deficit situation in which the contract is, with no response from the city hall regarding the readjustment. The situation we find ourselves in is due to the fact that the INCS took the accounting decision to prioritize the payment of other expenses in deference to the payment of medical fees due.

Since its opening, the INCS has divided up the company ATMED, to supply the medical workforce and we receive our payment as part of its corporate structure. The assistant medical team at the UPA was recently informed that the sum owed by the INCS to ATMED, refers to 5 months of services provided and exceeds 3 million reais. In turn, ATMED has tried to honor its financial commitments to the partners, but the situation has reached an unsustainable level due to the sum owed and there was a delay in the payment in March.

We doctors from the clinical staff of the UPA CIC came through this to clarify the population served regarding the current situation of the establishment. At the moment we are working without receiving the amounts for the month of March, we have completed the month of April worked and will continue to provide service in May with no prospect of payment. In this way, workers that we are, with bills to pay and family members who depend on us, have no alternative but to call CRM PR to give us legal support on the ethical issue that is responsible for the continuity of care.

It is in our interest to continue the good work performed by the entire UPA CIC team, for which we receive accreditation by national quality bodies and also the praise and gratitude of the population. However, as long as there is an impasse in relation to the adjustment requested by the INCS with the Municipal Health Department, and consequently the debt to ATMED continues, we do not see a way out other than the non-renewal of the contract in June 2022 and the legal ways to collect the fees that are due to us.

We appreciate the support of the population and hope that by making our condition public, we will achieve the necessary impact so that we are remunerated for our service provided and that we can continue to fulfill the Hippocratic oath. of andexercise our profession with conscience, dignity and in accordance with good medical practices.

See 10 series and movies arriving this week on Netflix

Jove takes Juma with him to Rio de Janeiro

highlight of the week

Everything you need to know before seeing “Doctor Strange 2” Weather forecast for Curitiba this Friday (06)

Metallica in Curitiba: Everything you need to know about the show Weather forecast for Curitiba this Wednesday (04) Weather forecast for Curitiba this Monday (2) 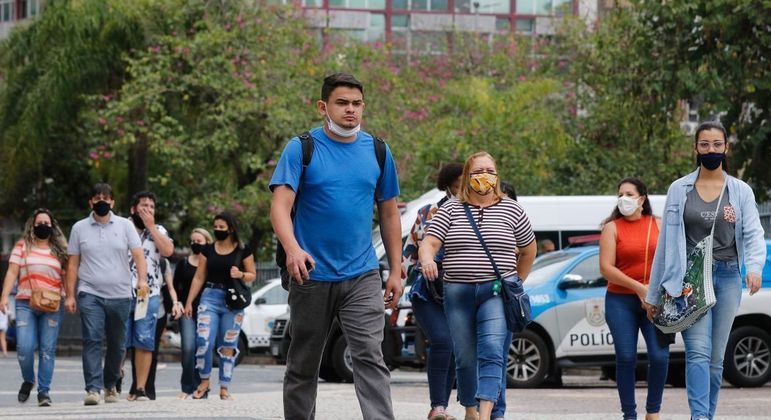 Even with flexibilities, understand why the end of the pandemic in Brazil is not yet 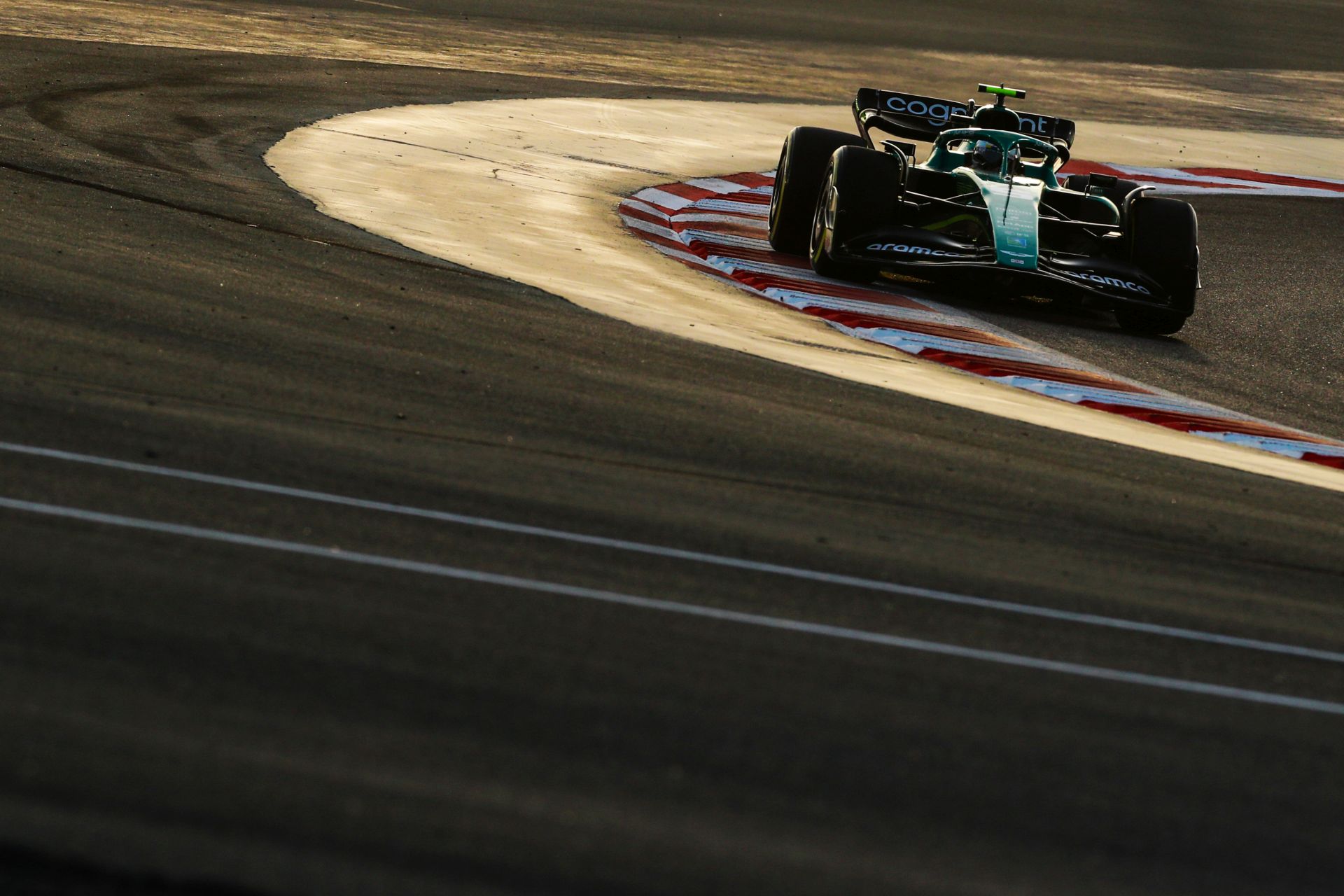 Check out the operation of health care this Thursday (21/04)