For those who like to see and review their favorite characters in different productions, there is no shortage of movie franchises available to watch in the catalog of STARZPLAY. Starring superheroes, young people in a dystopian future and even vampires, these sagas and stories marked an era in cinemas and can be seen on the platform. See tips below:

Fans of one of comics’ greatest superheroes can choose their favorite interpretation of the character by watching Spider man (2002) and spiderman 2 (2004), with veteran Tobey Maguire in the role of Peter Parker, and also the The Amazing Spider-Man 2 – Electro’s Menace (2014), starring Andrew Garfield. Facing villains like the Green Goblin, Doctor Octopus and Electro, it never hurts to watch Spider-Man in action.

Who watched the new Batman and Oscar nominee Spencer, films recently shown in theaters, you may hardly remember that the leads of both productions, Robert Pattinson and Kristen Stewart, respectively, played a famous cinematic couple in several films just a few years ago. The franchise, of course, is the Twilight Saga, made up of five feature films featuring vampires, wolves and humans, all of which are available on STARZPLAY: twilight, New Moon, Eclipse, Breaking Dawn – Part 1 and Breaking Dawn Part 2.

Based on the books by Veronica Roth, the Divergent saga features three action-packed films starring Shailene Woodley, Theo James, Ansel Elgort, Zoë Kravitz and Miles Teller. In the plot, set in a Chicago of the future destroyed by a war, all the people are divided into groups, the so-called factions, in which each one represents a human quality. But everything changes when young Beatrice (Woodley) chooses to take a different path and threatens the entire system around her. The electrifying first two films in the franchise, Divergent and Insurgentare available from STARZPLAY.

Read too: 16 Best Disaster Movies to Watch on Netflix 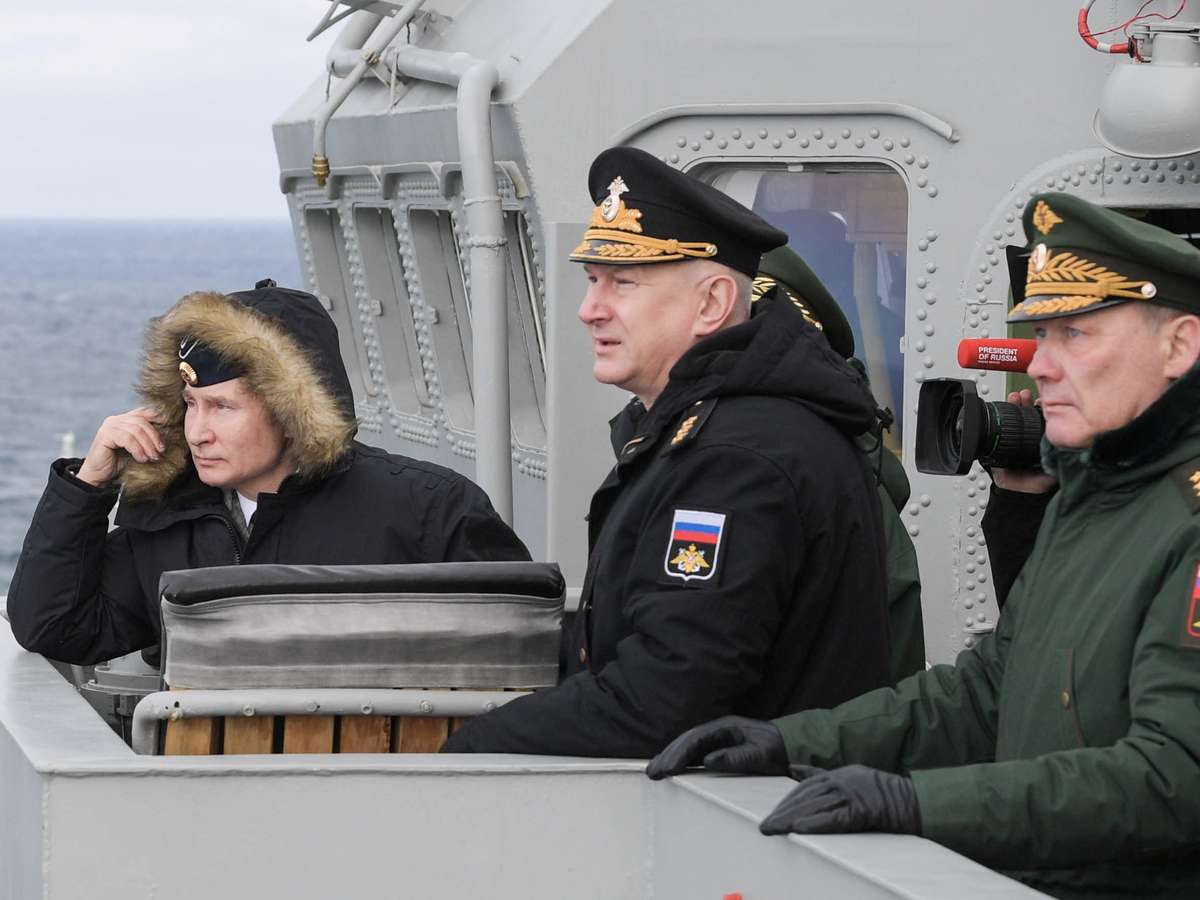 CIA warns setbacks could lead Putin to use nuclear weapon 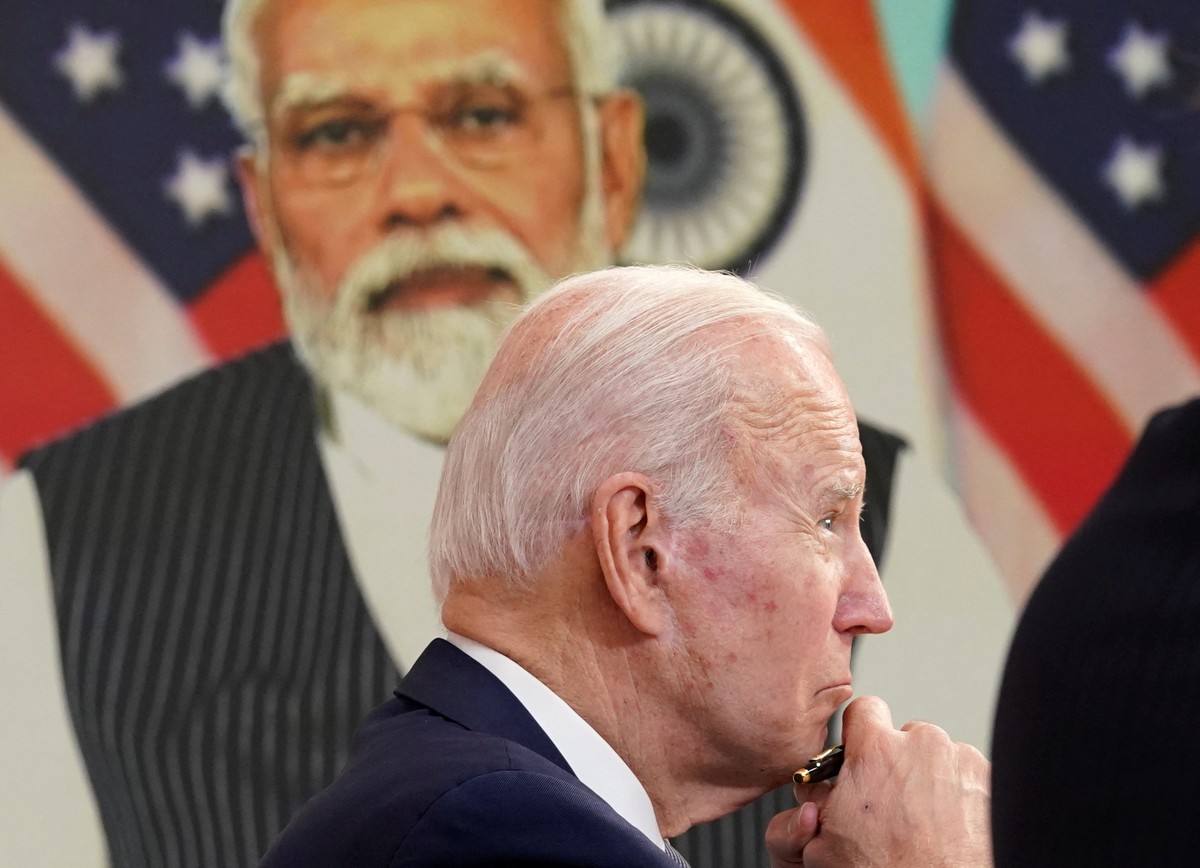 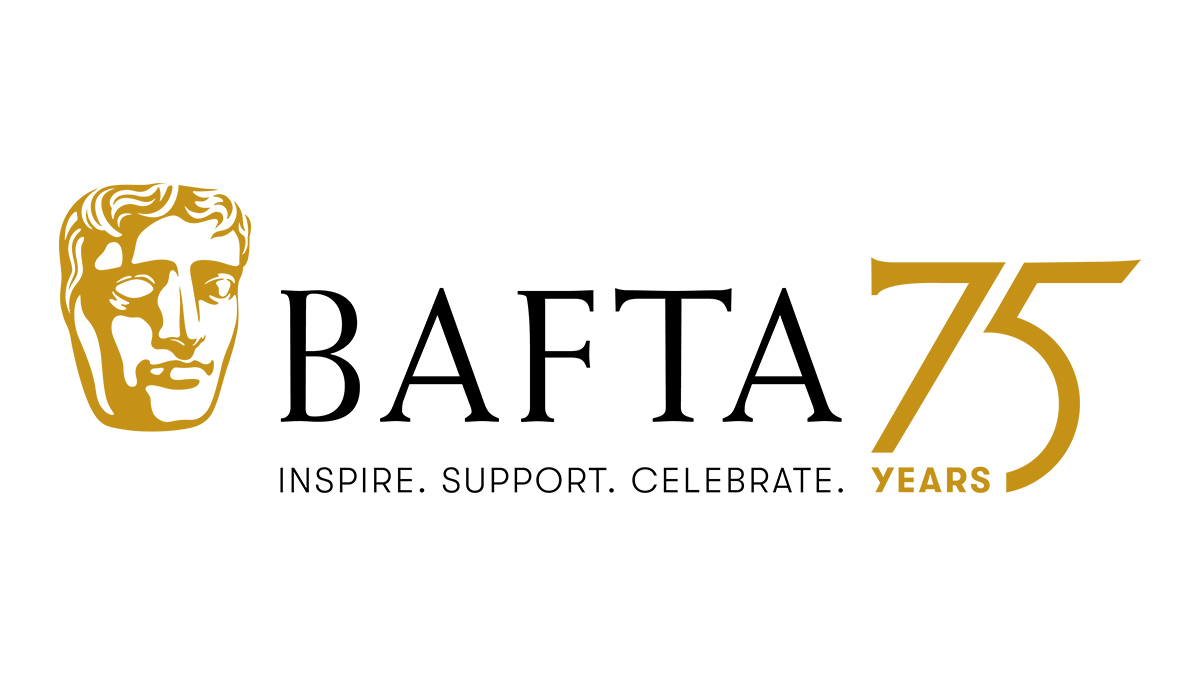 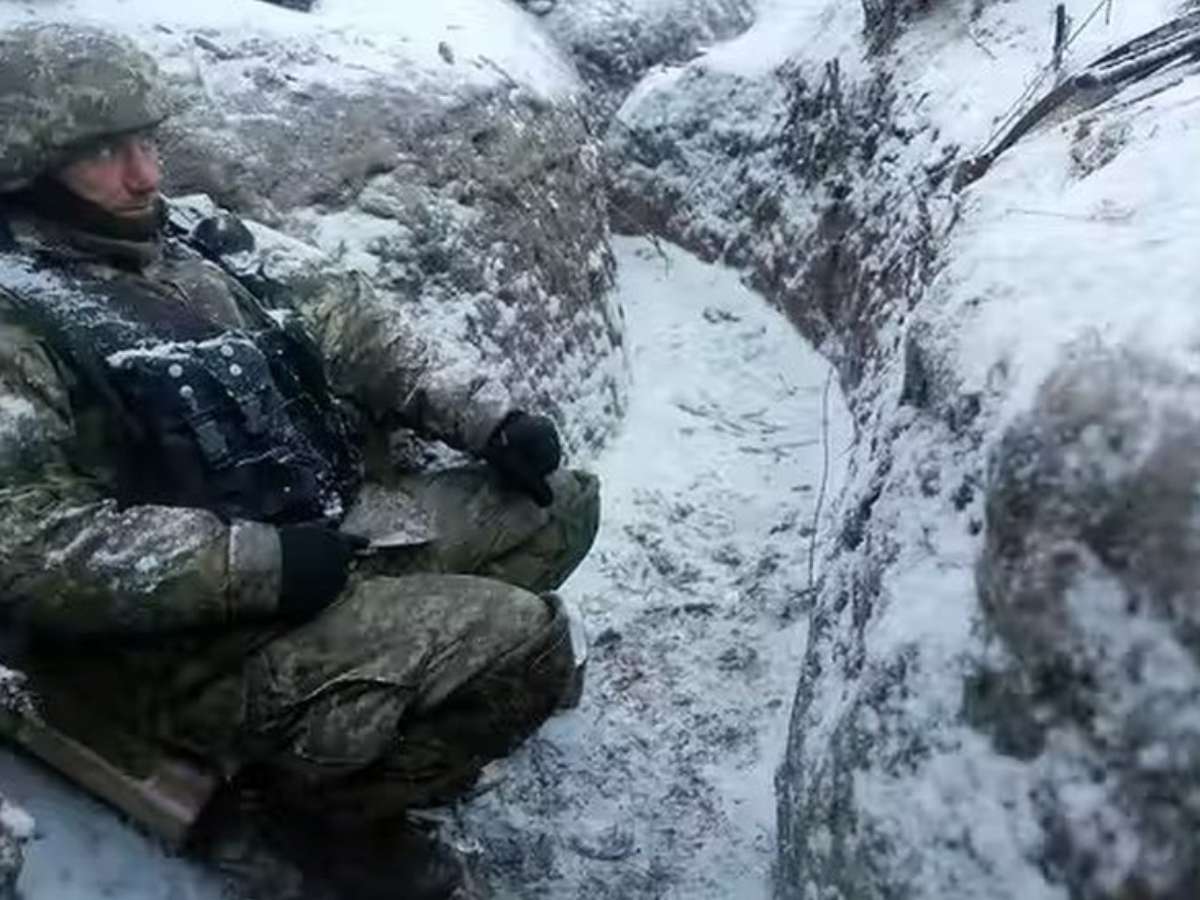 ‘The battle for Donbas will be long and bloody, more like the Second World War than what happened in Kiev’