Brazil recorded, according to the epidemiological bulletin released this Saturday (7) by the Ministry of Health, 14,622 cases and 35 deaths in 24 hours. Since the beginning of the pandemic, 30,558,530 cases and 664,126 deaths have been recorded.

This Saturday’s bulletin did not bring updated data from the Federal District, Ceará, Minas Gerais, Mato Grosso, Rio de Janeiro, Roraima and Tocantins. Mato Grosso do Sul did not update the number of deaths.

The booster shot totals 77.57 million and the second booster shot 2.14 million. The additional dose was given to 3.37 million people. 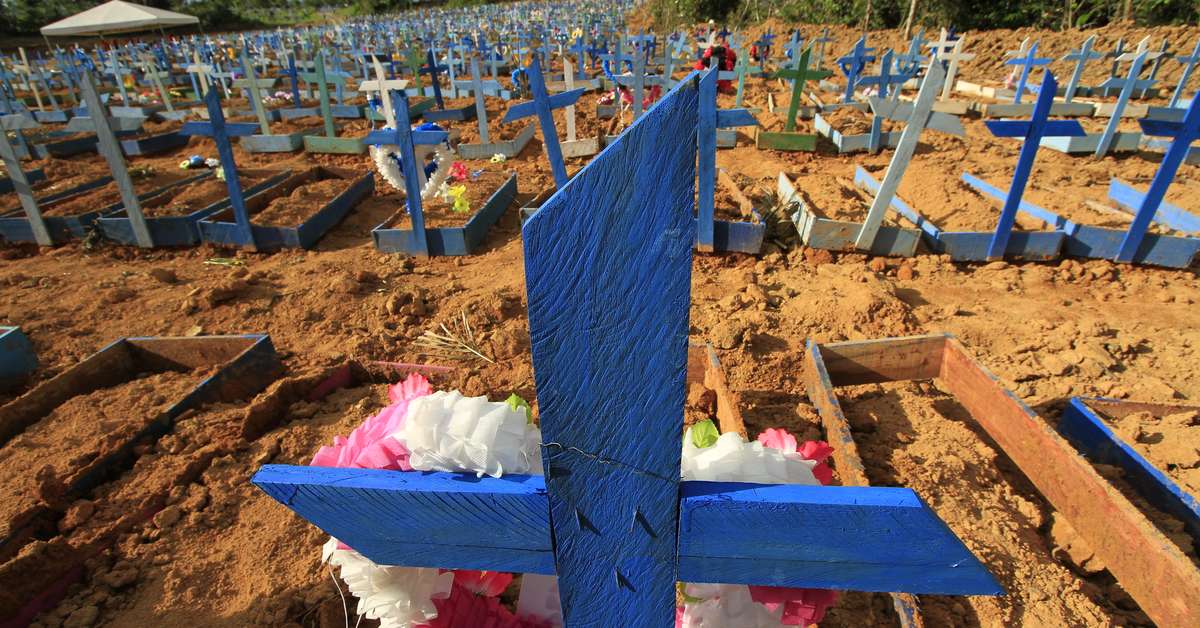 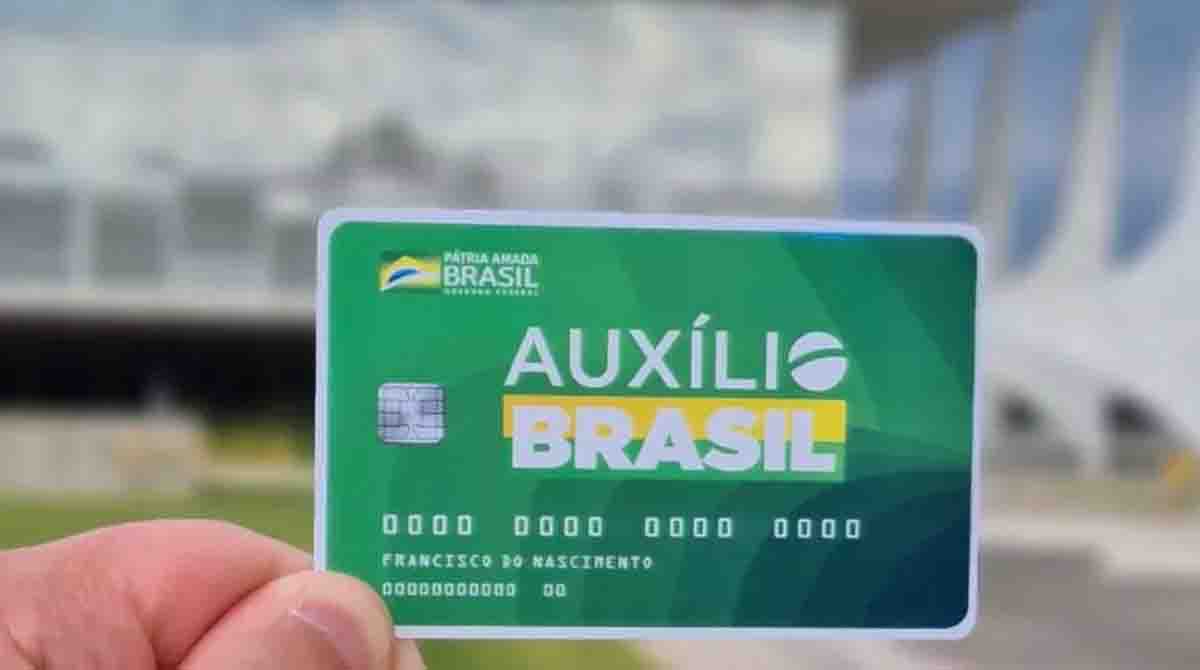 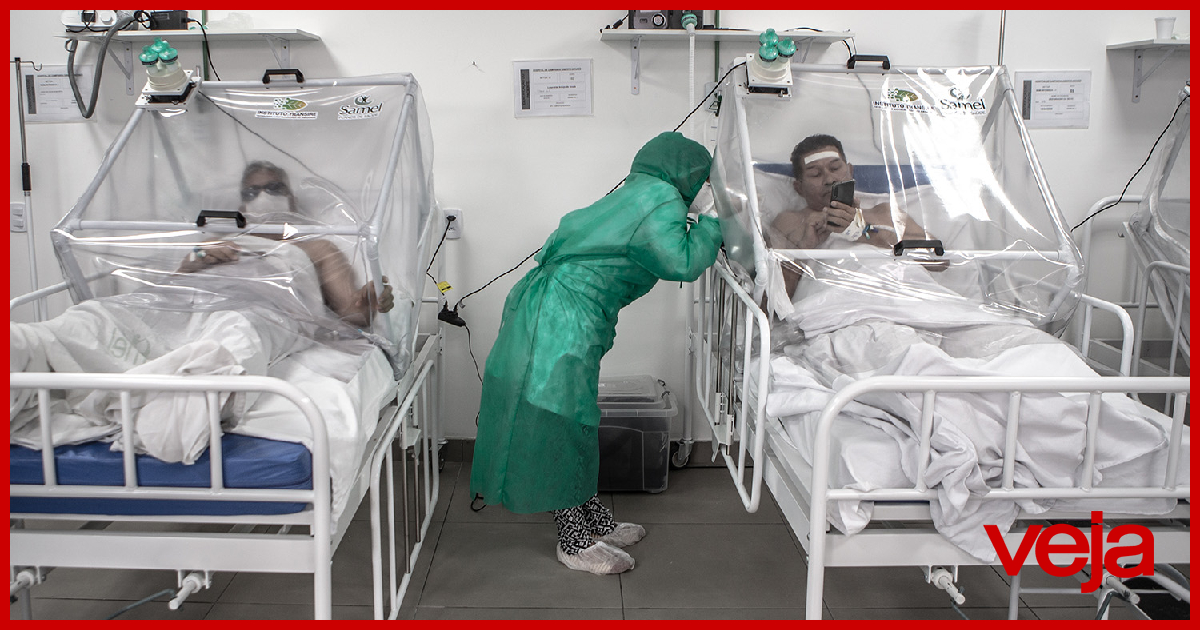