Less than ten new members were missing for Cruzeiro to reach the mark of 50 thousand members, when Ronaldo opened a live on his Twitch channel to make a call to Cruzeiro people who have not yet joined the club. It worked, because in a few minutes almost 200 fans responded to the request of the phenomenon and Raposa reached the goal of 50 thousand members, stipulated by the former striker at the beginning of the year. After the first objective achieved, the owner of 90% of SAF Cruzeirense has already launched a new challenge: 100 thousand members.

“The goal is to go back to the First Division. There, there are 100 thousand, at least. Going back, we have to have 100 thousand fans in the membership register. Then forget it! We will be giants again. We have a lot of work ahead of us, but we have to think big,” said Ronaldo, who also congratulated Cruzeiro.

“Look at this, you guys are too angry. My congratulations to the Cruzeiro fans, you are the most angry in the world. Understanding the club’s situation and wanting to participate, you really are the angry ones. Thank you very much for the trust in me and in the project. We will do everything for Cruzeiro to return to the football elite and win titles again”, he promised.

At the moment, Cruzeiro occupies the 3rd place in Serie B and can move up in position at the weekend. This Sunday, Raposa will host Grêmio, for the 6th round, at 4 pm, at Independência, which is the runner-up. In case of a victory from Cruzeiro, the team coached by Paulo Pezzolano will assume the 2nd position, and can even finish the round in the lead, as long as they beat Tricolor by five or more goals difference.

When Ronaldo announced the purchase of 90% of SAF do Cruzeiro, on December 18, the club had only about ten thousand members. The 400% growth compared to the end of last year means an injection of approximately R$ 20 million in Raposa’s accounts. With plans ranging from R$21 to R$1,200 per month, the estimate is that Cruzeiro receives around R$5 million per year for every ten thousand members.

Also during the live, Ronaldo commented on the possibility of the club looking for reinforcements for the sequel to Serie B. According to Phenomenon, it is something that the football board and the coaching staff are evaluating. The transfer window for clubs in Serie A and B of the Campeonato Brasileiro is closed and opens only on July 18. 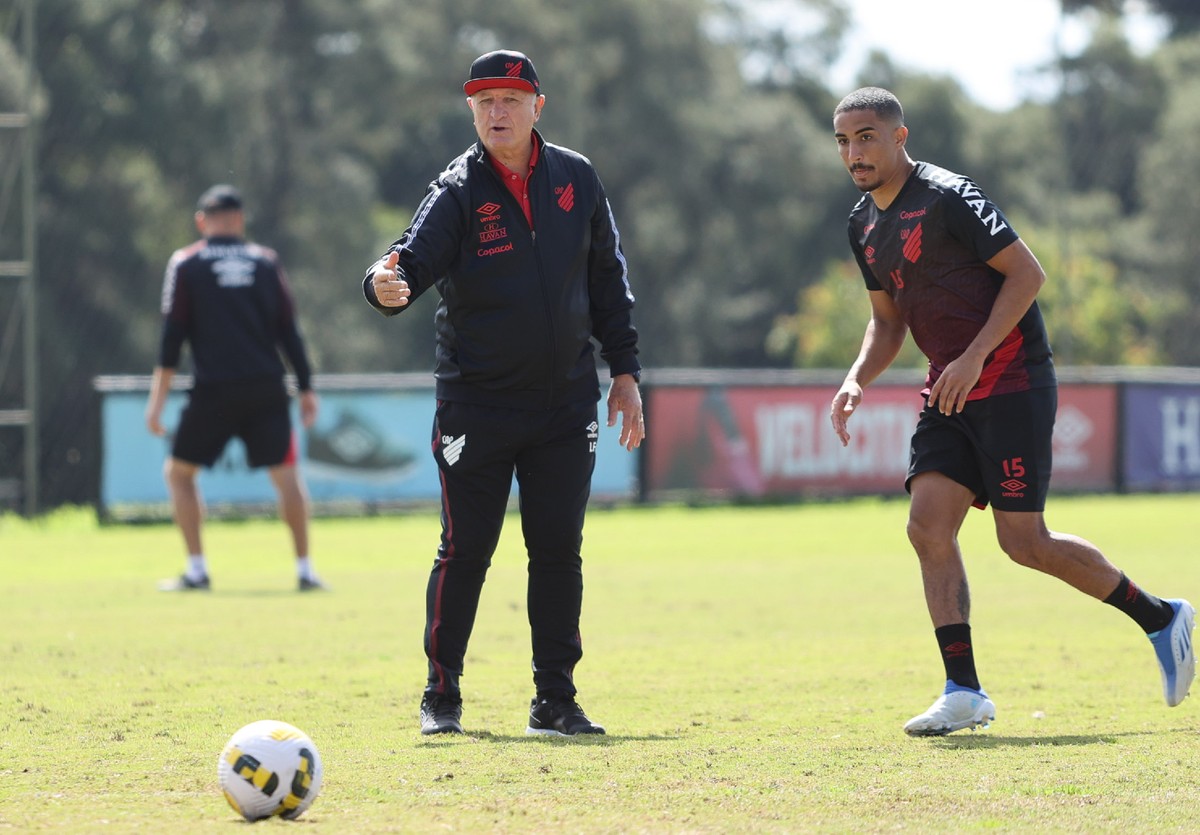 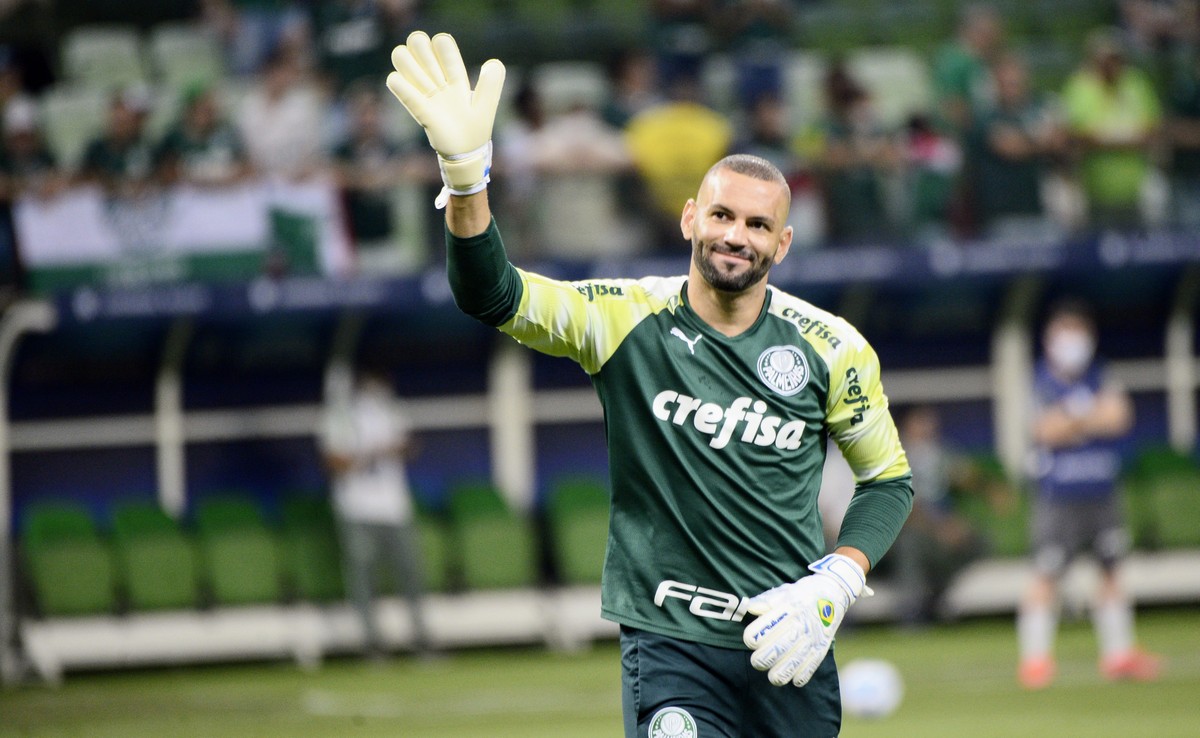 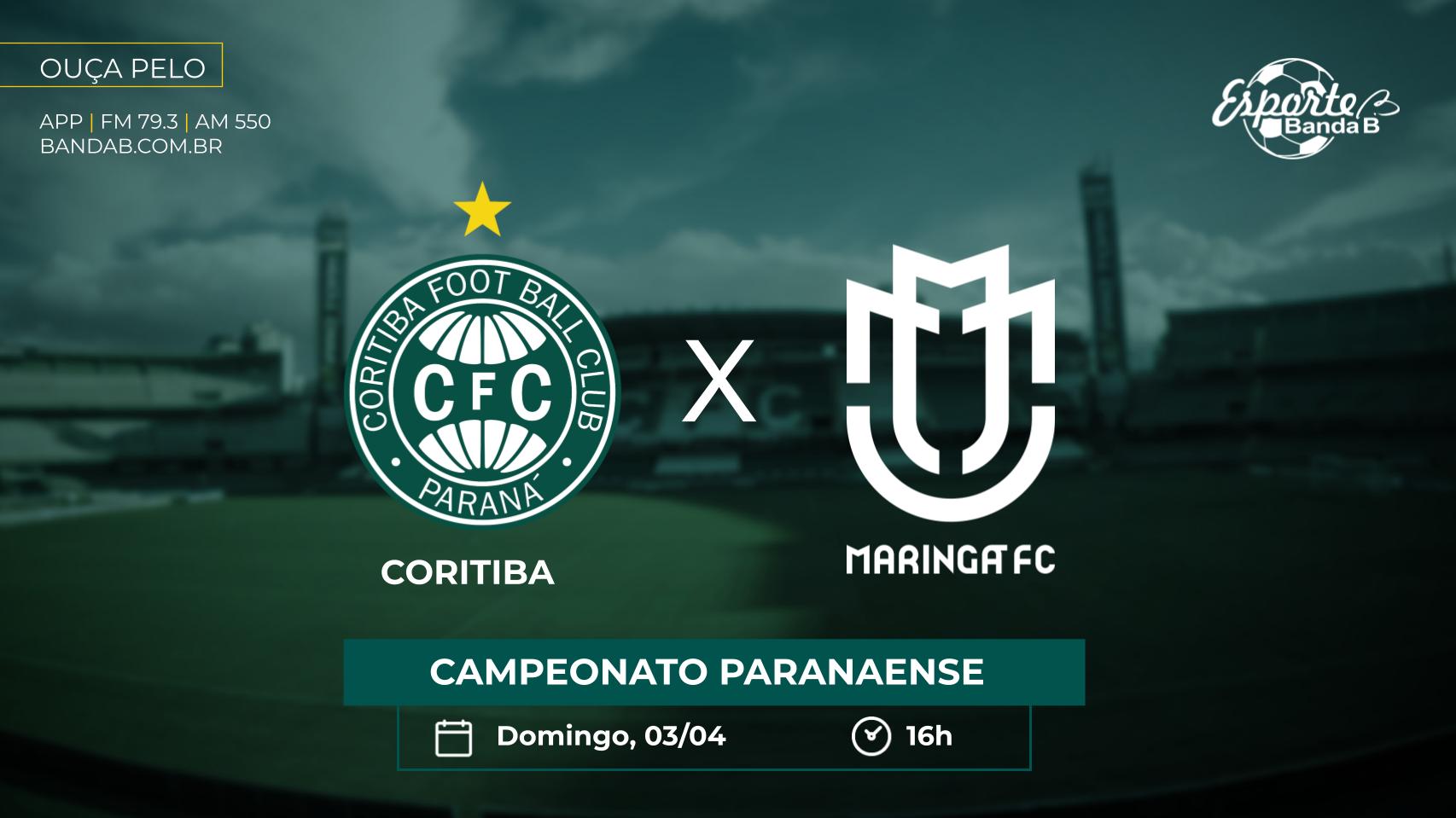