The powerful explosion that partially destroyed the Saratoga hotel in central Havana on Friday left at least 25 people dead, including a Spanish tourist, according to a new official report broadcast on Saturday on state TV.

The previous toll, released on Friday night, cited 22 dead and more than 50 injured in the explosion, probably caused by a gas leak.

“We have received tragic news from Cuba. A Spanish tourist has died and another Spanish citizen is seriously injured after the explosion of the Saratoga hotel,” Spanish government president Pedro Sánchez said on Twitter.

Rescue teams continued to dig through the rubble on Saturday in hopes of finding new survivors, an AFP journalist at the scene confirmed.

The search now focuses on the hotel’s interior and basement, according to Cuban state television.

“It is very regrettable what happened, the destruction, especially the loss of life, and also the injured people, but once again I want to highlight the speed with which the population and institutions were mobilized,” tweeted Cuban President Miguel Díaz- cinnamon.

Hotel Saragota is seen before and after the explosion this Friday (6) in Havana, Cuba — Photo: Reproduction/Google Street View; Playback/Twitter/@soyleo27n

“Solidarity prevailed. #FuerzaCuba,” he added, referring to the many Cubans who rushed on Friday to donate blood to help the wounded.

Paris Hilton on the terrace of the Hotel Saratoga, in the Old Center of Havana, in 2015 — Photo: Reproduction/Instagram

An emblematic hotel in Old Havana, the Saratoga had been closed for two years for repairs and was preparing to reopen to the public on May 10.

Workers were inside when the explosion occurred.

The first four floors of the Saratoga – a five-star hotel with 96 rooms, two restaurants and a rooftop pool – exploded and were virtually destroyed, surrounded by mountains of rubble and pieces of glass. Several cars that were close to the scene were damaged.

Roberto Calzadilla, head of the state-owned company Gaviota, which owns the hotel, said the explosion took place when “gas was being replenished with a [caminhão-tanque] and apparently that’s what caused this unfortunate accident.”

The Saratoga, a luxurious neoclassical building built in 1880 for warehouses, was refurbished as a hotel in 1933 and reopened in 2005.

From a balcony of the Hotel Saratoga, singer Beyoncé waves as her husband, rapper Jay-Z, takes pictures of fans in Old Havana, Cuba. The two visit the island to celebrate their 5th wedding anniversary. — Photo: Ramón Espinosa/AP 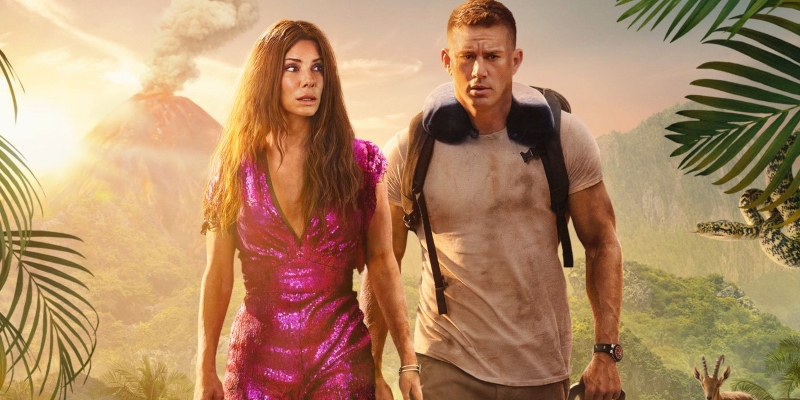 ‘Lost City’: a stranger in the blockbuster nest 12 celebrities who dazzle with shaved hair 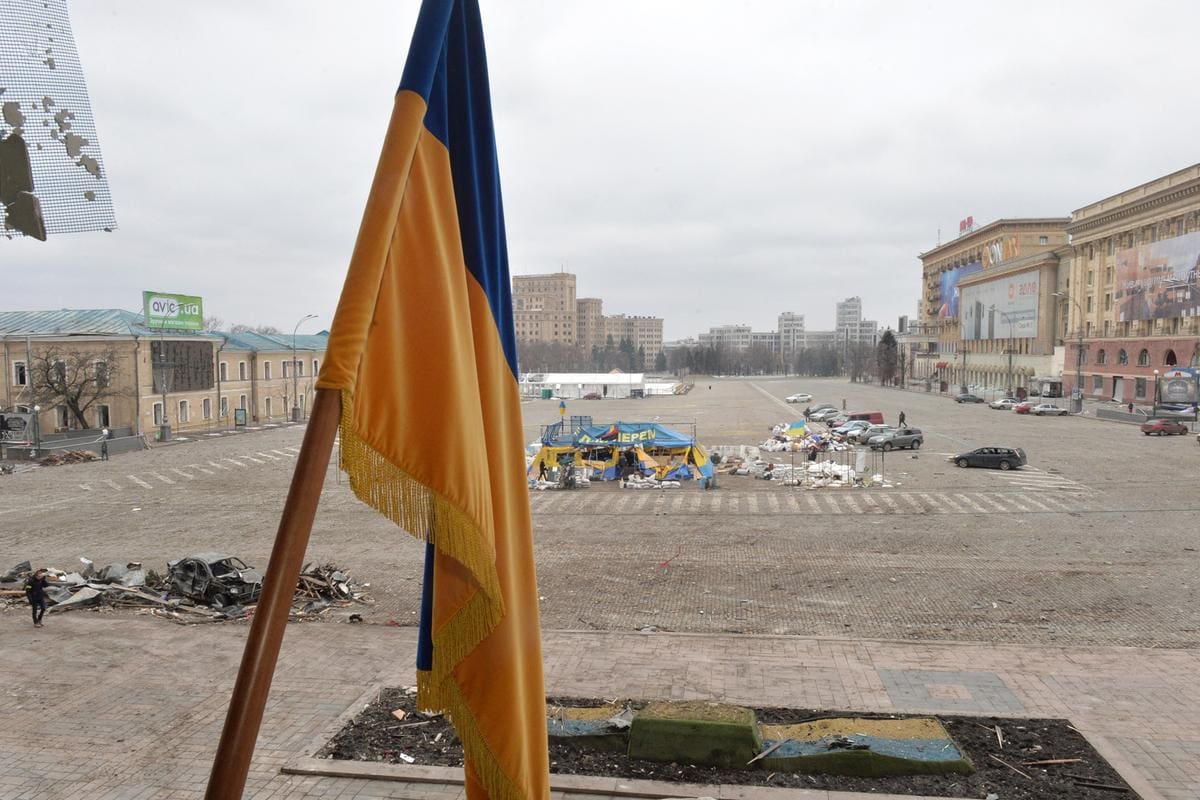 Russia presents list of conditions to end war in Ukraine 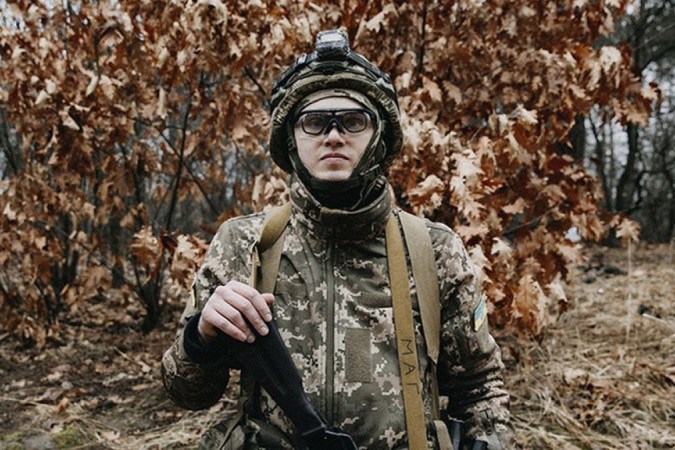 the citizens digging trenches to fight Russians in Kiev’s forests