John Vogel was the most famous forger in the history of the United States, known for having managed to counterfeit more than 20 million dollars alone. But in the private sphere, he was Jennifer’s adored father, whom he taught a lot about love and life. As he tries to find his own way, she must now confront her legacy. Sean Penn appears in the lead role alongside his daughter, Dylan, in his latest film as a director. Inspired by a true story, Flag Day: Lost Days premieres today on Portuguese television, on the 7th of May, Saturday, at 9.30 pm, exclusively on TVCine Top.

John (Sean Penn), the father of Jennifer Vogel (Dylan Penn), was a larger-than-life man. As a child, Jennifer was fascinated by her charismatic energy and ability to make life feel like one big adventure. But it turns out that he was also the most famous forger in US history. This is the story of a young woman who struggles to rise above the wreckage of her family past as she tries to accept the inescapable bond between a daughter and her father.

Premiered at the Cannes Film Festival, where it was in competition for the Palme d’Or, Flag Day: Lost Days features an original soundtrack by Cat Power, Glen Hansard and Eddie Vedder, and is based on Jennifer Vogel’s memoir Flim- Flam Man: The True Story of My Father’s Counterfeit Life. Tony-winning Jez Butterworth and John-Henry Butterworth pen the adapted screenplay, while Regina King, Josh Brolin and Katheryn Winnick round out the luxury cast led by Sean and Dylan Penn.

A powerful family drama not to be missed and if you want you can watch the trailer here.

Have you left a like on our Facebook page? Get all the information first hand. Also follow us on Google News, just select us from your favorites by clicking on the star. 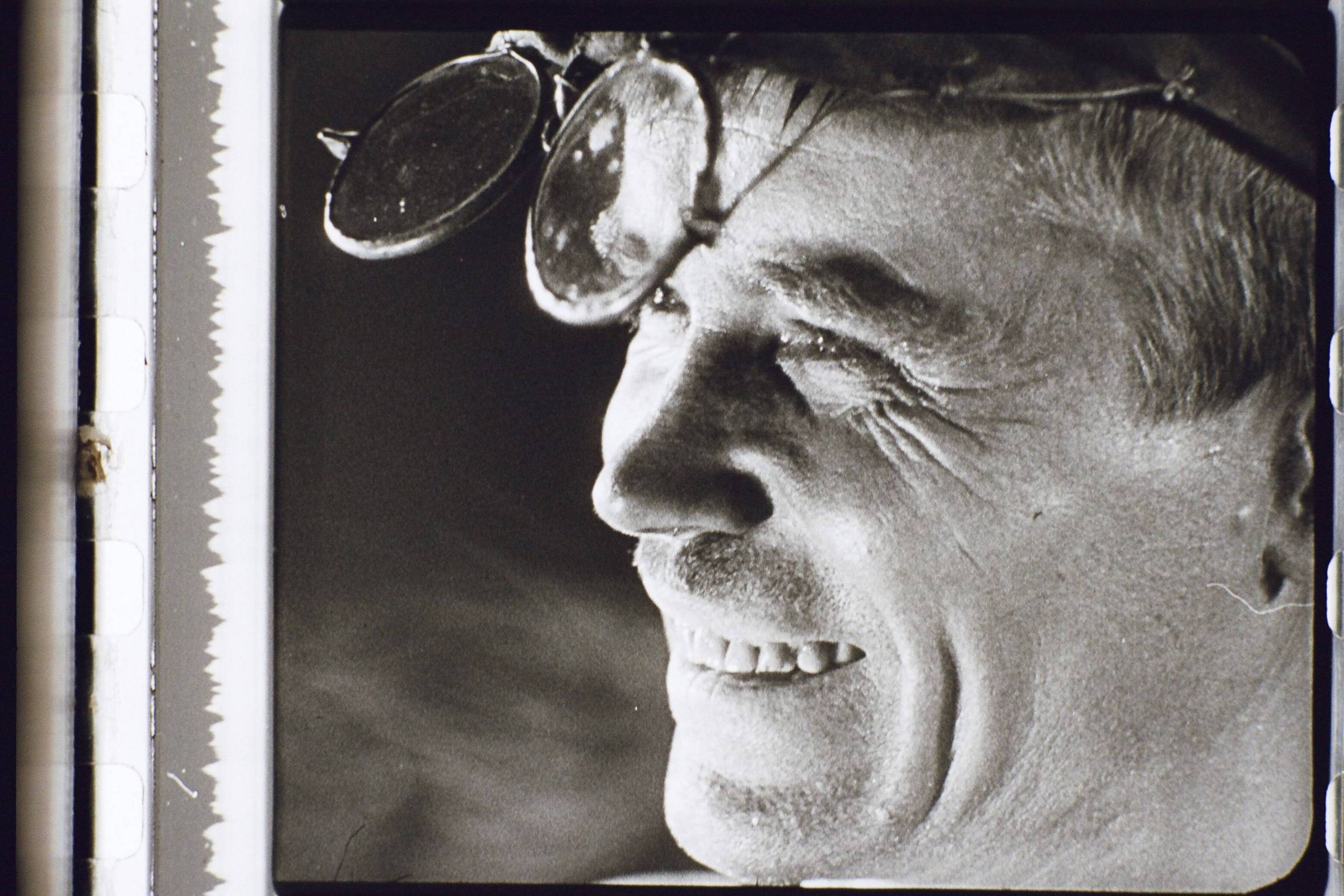 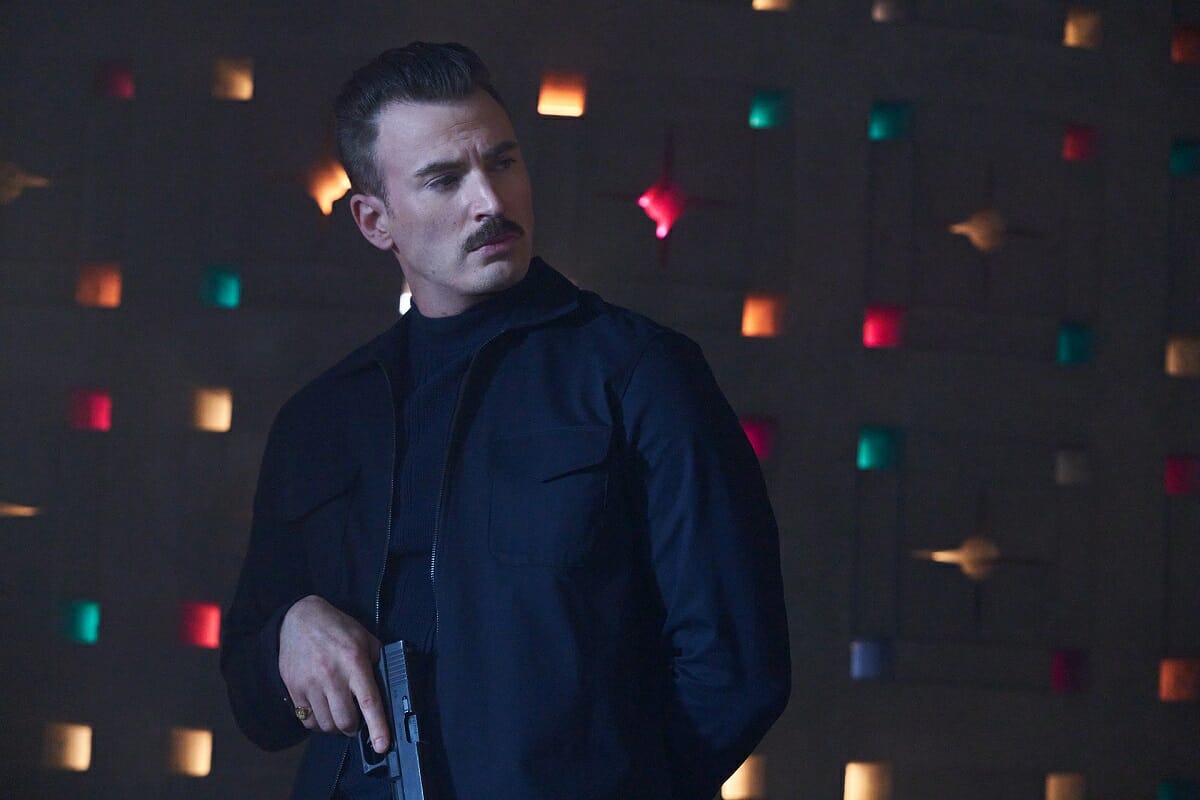 Endgame Says They Almost Died In Film With Chris Evans 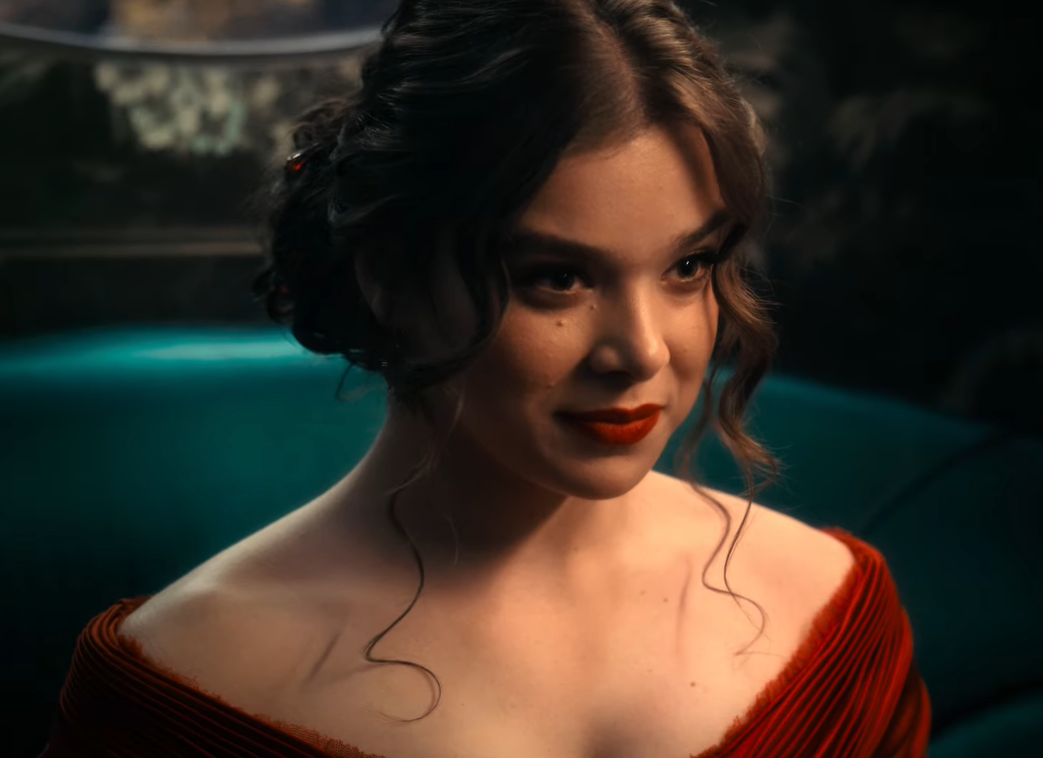