Daniel Alves is the player with the most titles in the history of world football. This is quite an achievement for the Brazilian right-back who has played for the biggest clubs in the world, such as Barcelona, ​​PSG, Juventus, São Paulo and others.

From experience, he is a player who gives good interviews and is not afraid of “split ball”. In conversation with the newspaper BrandDani Alves gave his opinion on the best player in the world. In the Brazilian’s view, Karim Benzema, from Real Madrid, deserves to receive the Ballon d’Or.

“He (Benzema) has everything to win, for what he is presenting. The Champions League will have a lot of influence (to define the winner). If he manages to win the title, he is a serious candidate”, affirmed the Brazilian.

Then the right-back spoke more about the reasons that makes him think the Frenchman is the best in the world. “He took Real Madrid to a place it wasn’t before and managed to raise his level of play,” explained Dani Alves.

Despite being rivals on the pitch, Daniel Alves said he congratulated Real Madrid’s left-back Marcelo after qualifying for the UEFA Champions League final. “I congratulated him publicly. What Marcelo did, you know? He went down in the history of a club like Real Madrid. It’s something to take your hat off,” concluded the Brazilian. 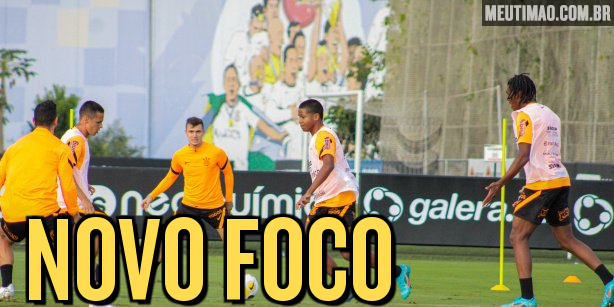 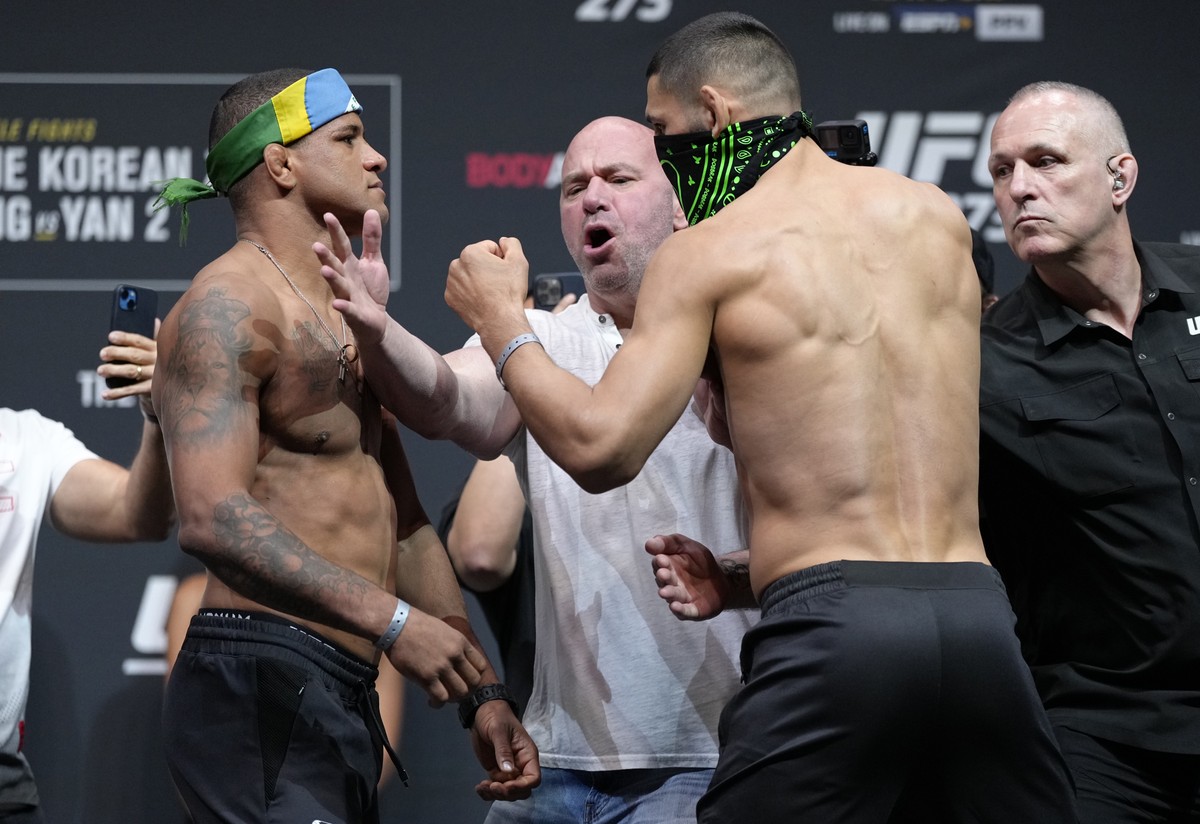 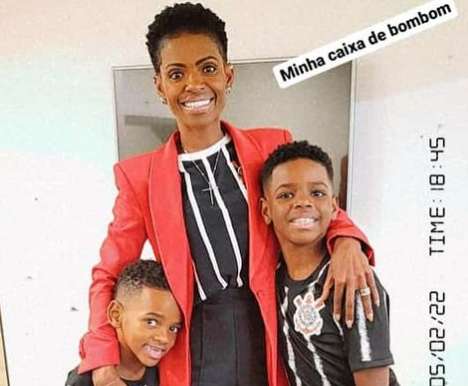