Midfielder Du Queiroz gave a press conference at CT Joaquim Grava last Friday. He is living his best phase at Corinthians since he moved up to the professional category and, therefore, spoke about the importance of Vítor Pereira for the moment he is living.

“When he (Vítor Pereira) arrived, he called me to talk, asked if I was open to learning. I said yes. I think I’m evolving the technical characteristics, game output. He really appreciates that too. It’s been pretty important. But, since I became a professional, I have evolved a lot. I know there are things to improve, both technically and tactically, and I know there are good things to come yet”, said the player.

Amid the rotation of athletes promoted by the coach, with teams with many changes from one match to another, Du Queiroz is consolidating his spot in the last matches. In addition to the presence in the clashes for Libertadores, the player was a starter in three of the first four rounds of the Brasileirão.

The only game for the Campeonato Brasileiro where Du Queiroz started on the bench, he didn’t stay for long. In the 1-0 victory against Fortaleza, last Sunday, at Neo Química Arena, the athlete replaced Paulinho in the 24th minute of the first stage, after the Corinthians idol was injured during the match.

Asked about the difference in lineups for each competition, the athlete said that the squad needs to be prepared for all championships. According to Du Queiroz, the full schedule prevents the same eleven players from being selected for all matches.

“We don’t have that much on our minds. We know that every championship is important, but we know that it is impossible to play almost every game. Where the teacher puts it, if it’s a Brazilian, Libertadores, we have to be prepared to play a good game and come out with the victory”, said the player.

Du Queiroz was promoted to professional in August last year, making his debut in a 1-0 win against Athletico Paranaense, at Arena da Baixada, for the Brasileirão 2021. Since then, the player has played 37 matches for Corinthians, with 19 wins. , seven draws and 11 defeats. The athlete is still looking for his first goal with the Corinthians shirt.

Corinthians’ next game will be this Sunday, at 6 pm, against Red Bull Bragantino, at the Nabi Abi Chedid stadium, in Bragança Paulista, for the fifth round of the Brazilian Championship. Currently, Timão leads the competition and seeks to win to continue in the first place of the national tournament. 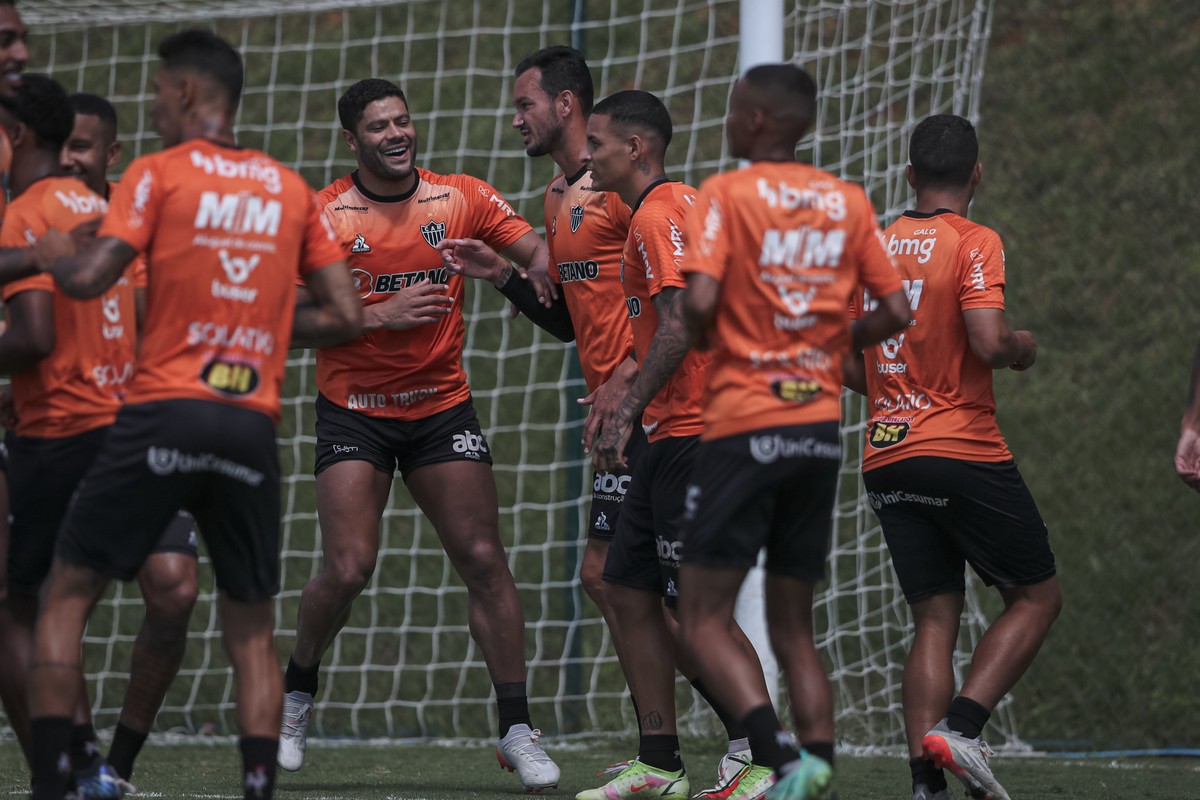 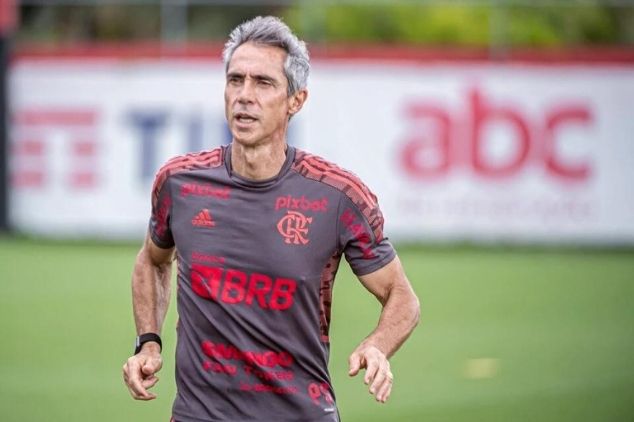 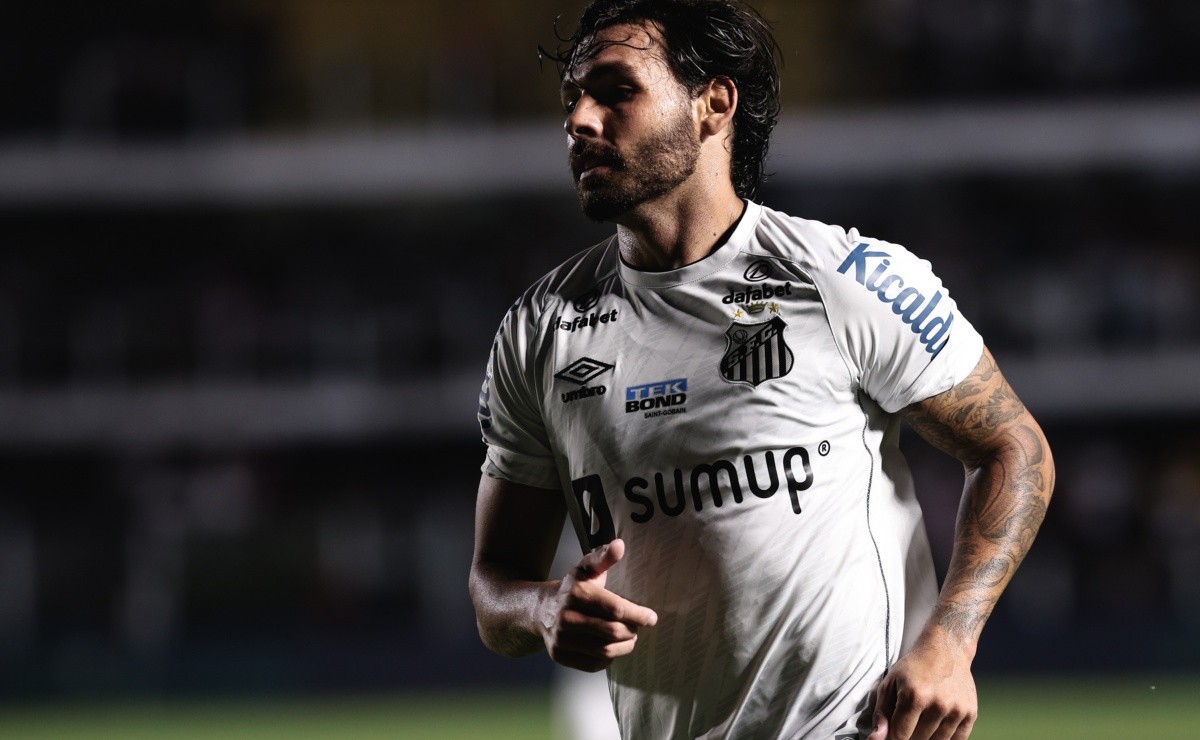 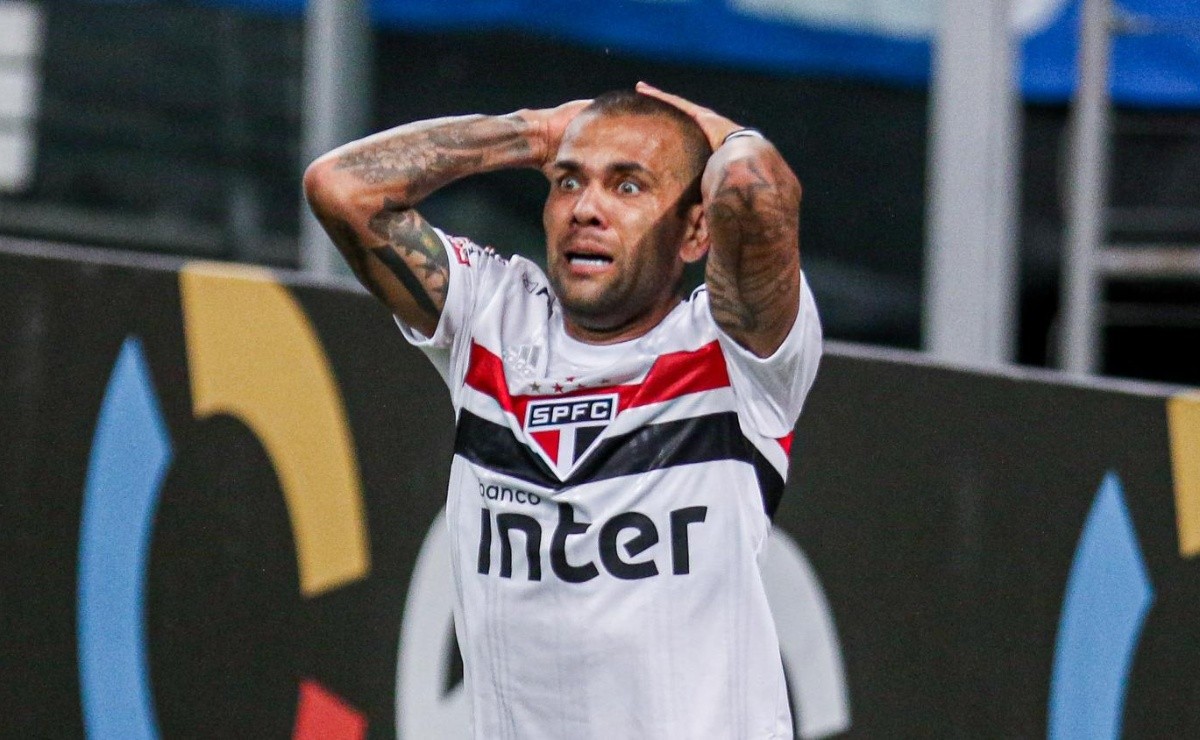 “No one is bigger than the SPFC”