even with the statement by Uruguayan striker Edinson Cavani praising Libertadores and not closing the doors to Brazilian footballThe Corinthians it doesn’t have the same excitement of counting on the player as it did at the beginning of the year.

This is because the main potential partner to make the business viable, Grupo Taunsa, is not having a good time with Timão.

The agribusiness company signed a contract with the alvinegro club at the end of last year with the strategy of providing financial values ​​for large signings and generating exposure for itself through this, in addition to other commercial activations with Timão, such as the exposure of the brand on some equipment. of the club, access to cabins, etc.

However, five months have passed and Taunsa is in debt with Corinthians in the deal involving the financial feasibility to repatriate midfielder Paulinho. And it was from the enthusiasm of the business group that Timão came to dream not only of Cavani, but of another Uruguayan, Luís Suárez, in the first months of this year.

The expectation was that the company would bring to the Parque São Jorge club a striker to ‘stop the corner’, but the reality is that the Taunsa Group currently continues to owe an amount around R$ 18 million to Corinthians, which is trying to resolve in a friendly manner, is in contact with the company, but has already notified it on three occasions, being able to take the process to the legal field.

– R$ 20 million is needed for any company, but Corinthians is too big to depend on just one sponsor. Taunsa still hasn’t paid us, we made a notification, three already, and we’re talking to them. We still expect to receive this without going to court, but if we need to, we will defend our rights. The R$ 18 million is needed, the contract is bigger than that, but the balance sheet result was 18, which were the deliverables. There is already an accounting forecast, it is no longer on the balance sheet, we made a loss forecast – explained Corinthians financial director Wesley Melo about the Corinthians financial statement in 2021.

In the quest to make Corinthians’ dream of having a strong striker come true, and that of Taunsa, which in the first quarter of this year positioned itself as the company that would make this happen in financial terms, Corinthians representatives even talked to Suárez’s staff and Cavani.

Luisito didn’t even want to continue, because even after his contract with Atlético de Madrid, from Spain, he believes he has space in the European market or even some emerging league for the end of his career, such as MLS, Arab or Asian world.

Cavani, through his representatives, has always been open to Brazilian football, but chose to respect his contract with Manchester United, from England, until the end, which takes place in the coming months.

As the position seen as the most lacking of Corinthians was the attack, the target became the search for quality offensive pieces, and the arrival of Cavani was discussed, as it would meet the desires of Corinthians and the sponsor, since Timão would have the technical qualification desired, and Taunsa would promote another impressive arrival at a club like Timão.

Edinson’s staff even waved positively for the onslaught, but the commercial agreements with United, with the Corinhtians wanting to have Cavani at the beginning of the year, prevented the negotiations from evolving into an official proposal with chances of being implemented.

But now the Corinthians aim is precisely to receive what is due to him, and, although he admits that there are dreams with Cavani, without a strong partner there will be great difficulties to bring him in the current situation. 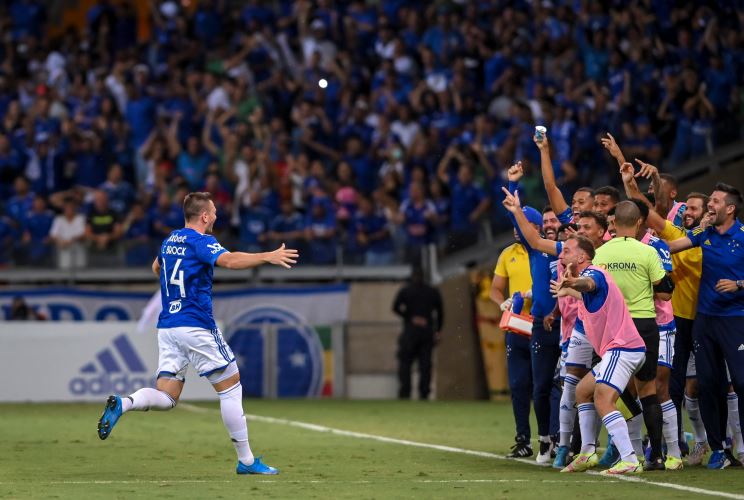 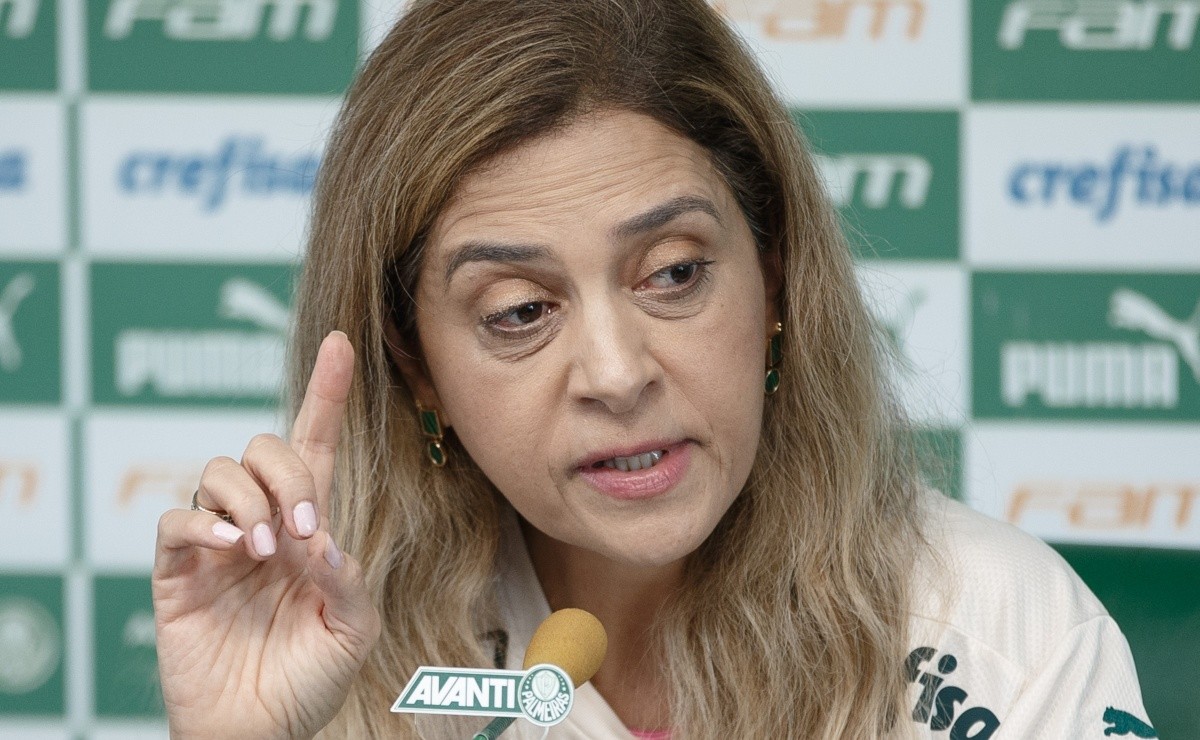 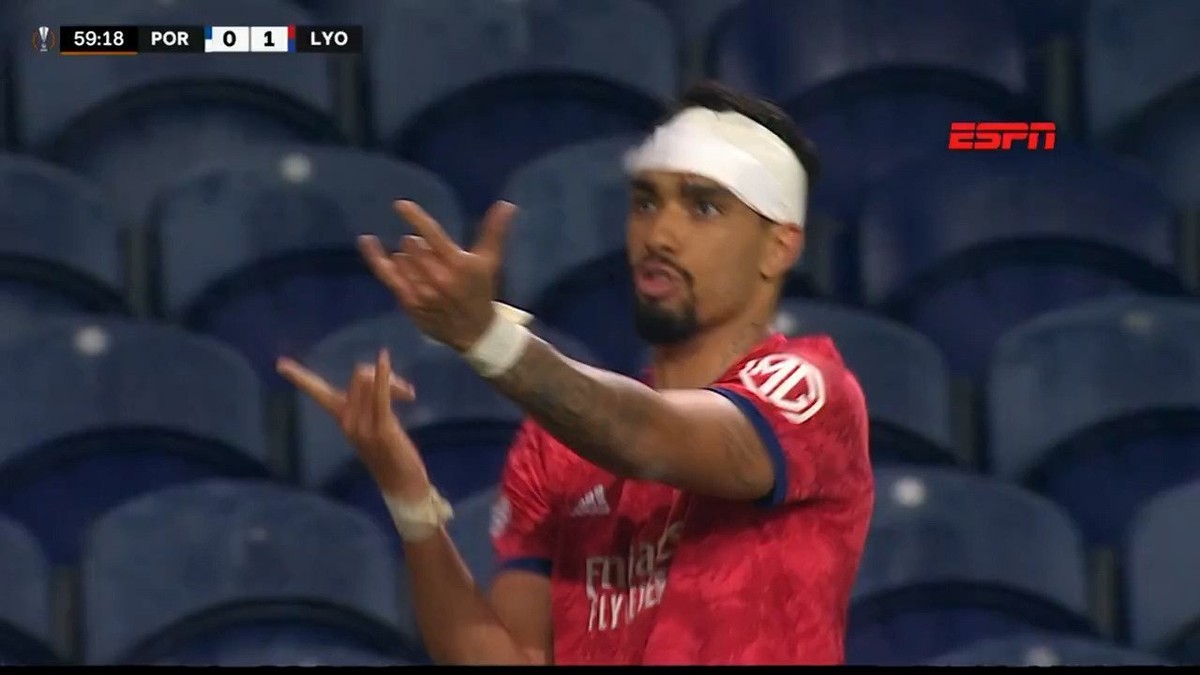 With a goal from Paquetá, Lyon defeats Porto in the round of 16 of the Europa League; watch | international football 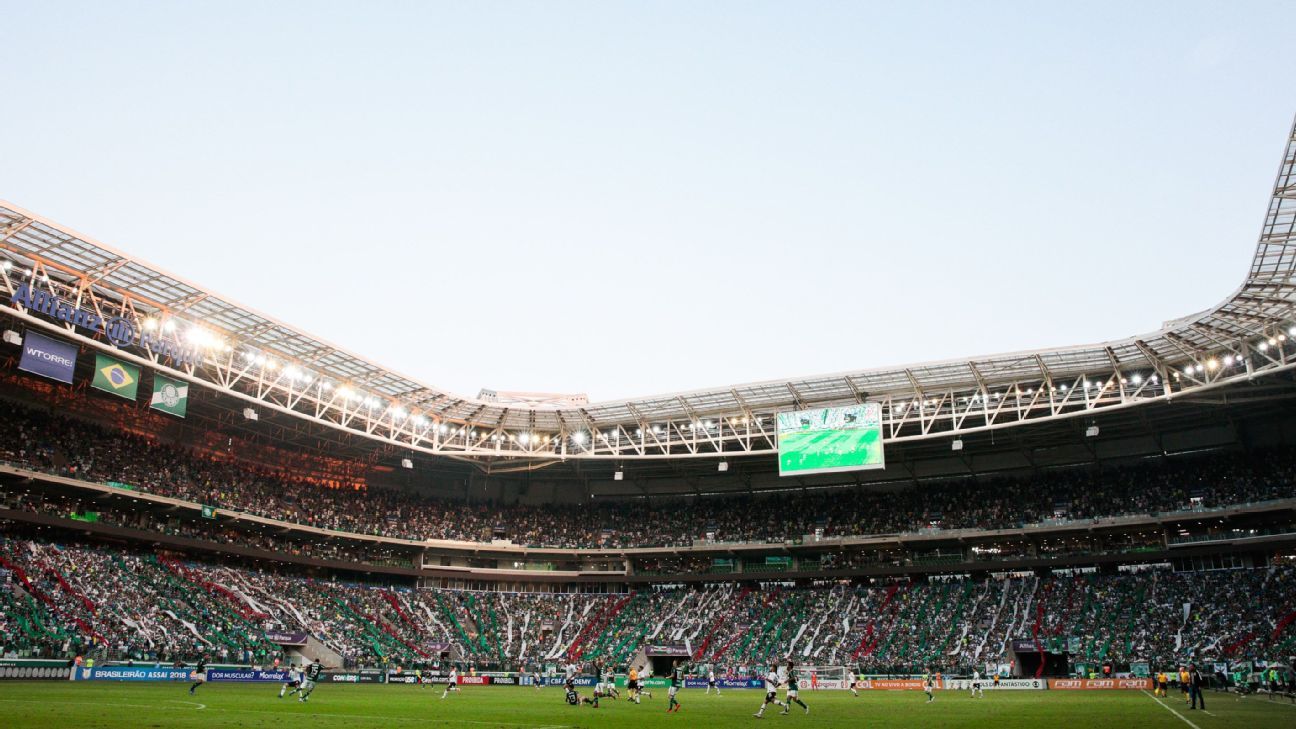