in the midst of increase in robberies and theft of vehicles and cell phones in the State of São Paulo, after three weeks in Barcelona, ​​Spain, talent agent Bruno De Paula, 36, was traveling by taxi from Guarulhos international airport to his residence, on Avenida Cruzeiro do Sul, in Santana, in the north zone paulistana, on the night of last Friday, 29, when on the way, when picking up his cell phone to speed up a delivery order before getting home, he had the device stolen through the window of his hands. From there, he reports that, in addition to fear, he had his bank accounts invaded.

“I took a taxi because it was faster and I left the window halfway open because I wanted to breathe after the long flight wearing a mask. So I went to order a delivery before arriving. That’s when everything changed. In what is one of the strangest sensations I’ve ever had.” I felt it, the cell phone disappeared from my hand. I screamed, looked back and saw a figure running into the darkness. An image I’ll never forget. It was horrible, but it’s just a cell phone. Then I buy another. Then, I realized it was unlocked. moment, I freaked out,” he said.

Desperation hit, but no one knows my passwords and I never wrote them down.

my accounts in @Bank of Brazil and @nubank they are easily recognizable, there is no way to enter.

I got home and took an old cell phone I had. Concerned about my email, I entered Nubank just to see. 27 thousand reais: pic.twitter.com/PinBO5OdKm — VanDep (@MrVanDep) May 5, 2022

Then he started listing all the companies he would need to contact, from banks, cell phone carriers, to filing a police report. “It’s hard to explain the feeling. There are so many things you need to solve, you don’t even know where to start,” he said.

The next day – even after reporting the theft to the banks – he received bank notifications. Between Sunday, the 1st, and Monday, the 2nd, the daily limit of Nubank’s Pix was raised by criminals to R$90,000.

Concerned, I called @Bank of Brazil and explained the situation. I begged them not to move my account. I understood that they would do a block, since I reported it.

I did the BO Online, I took sleeping pills so that in the morning I could go to the police station and @ClaroBrasil.

Through his social networks, Bruno reports all the drama faced so far. He pointed out that he contacted the banks Nubank and Banco do Brasil, as well as the cell phone operator Claro. Since then, he has been posting his saga on his Twitter profile.

“And that’s what I’ve been dealing with ever since. The worst week of my life. It’s not just about the money, it’s the desperation and the fear and the trauma. Every time an email comes in, I think they’re trying to invade . I wake up every hour to look. I have no peace, I’m not eating or sleeping. I just want this to end soon”, he said.

In a note, Nubank regretted what happened and reported that the case has already been resolved with the customer.

To the EstadãoBanco do Brasil said that it triggered security procedures soon after becoming aware of the occurrence, with rapid recovery of values.

“BB adopts fraud prevention measures and advises its customers to never write down passwords in mobile applications – such as notepads or messaging applications -, always inform the financial institution in a timely manner of suspicious transactions in their account”, he said, in a note. . Also according to the banking institution, rapid communication allows the necessary measures to be carried out as soon as possible.

Mercado Pago informs that, as soon as it became aware of the case through the manifestation of the user on a social network, it began an analysis that identified no abnormality in his account after the public report of the theft of his cell phone. “The company is at the user’s disposal for any clarification and remains available to other financial institutions mentioned in the report, in order to assist in any negotiations regarding the payment of a slip linked to a Mercado Pago account. To avoid damages caused by third parties, resulting from theft, robbery or other situations not authorized by the user, the company always recommends the use of biometric authentication to validate operations in the application. access to the account, which can be done through the website, as well as contacting the telephone operator to block the device and chip. Mercado Pago maintains service channels, inside and outside the application, for any questions and guidance.”

Check out tips to avoid scams:

Stolen Cell Phone: Know What You Should Do to Block Pix and Other Services

Since Pix, the Central Bank’s instant payment tool, became popular in the country, Cell phone robberies and thefts are now followed by a “race against time” for victims to block banking apps as soon as possible. If they can’t, gangs have specialized in unlocking the device and breaking into bank accounts, multiplying the damage of those who no longer have their cell phone in hand.

Once the cell phone is stolen, the recommended is that victims call the bank immediately to request blocking of the application and transfers. This can be done by telephones listed on the internet or by other channels offered on websites of financial institutions, such as chats for customer service. Another complementary step is, in case of theft or theft of a cell phone, change the passwords of all applications that may have sensitive information, such as e-mail, and notify the telephone operator. know more here.

Data recently released by the Security Secretariat show that Thefts increased 7.4% in the first quarter of this year compared to the same period last year. In total, more than 59 thousand robberies were committed in the cities of São Paulo. An even more vertiginous increase occurred in cases of theft: an increase of 28% in the period, with 132 thousand records.

In an attempt to stop the wave of thefts and robberies that has scared residents in recent weeks, the government of São Paulo announced on Wednesday, 4th, that it intends to almost double the number of police officers that work daily in the city of São Paulo. The number of agents in operation should increase from the current 5,000 to 9,740, a reinforcement that will also count on the participation of the São Paulo City Hall. The initiative is being called Operation Choke. 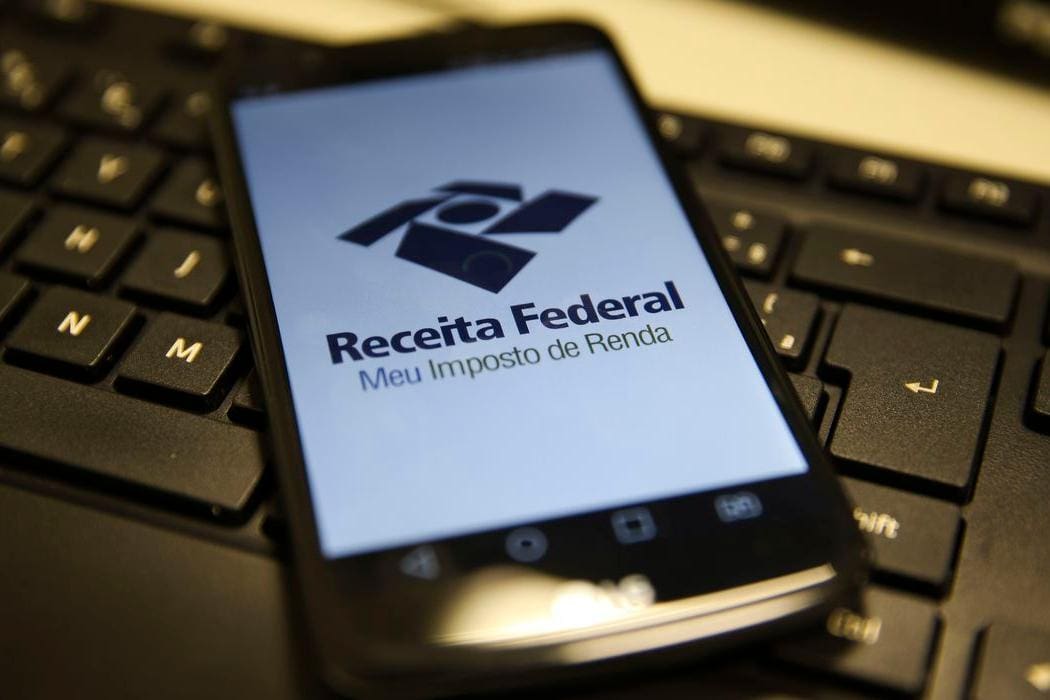 See who can be dependent on the 2022 Income Tax 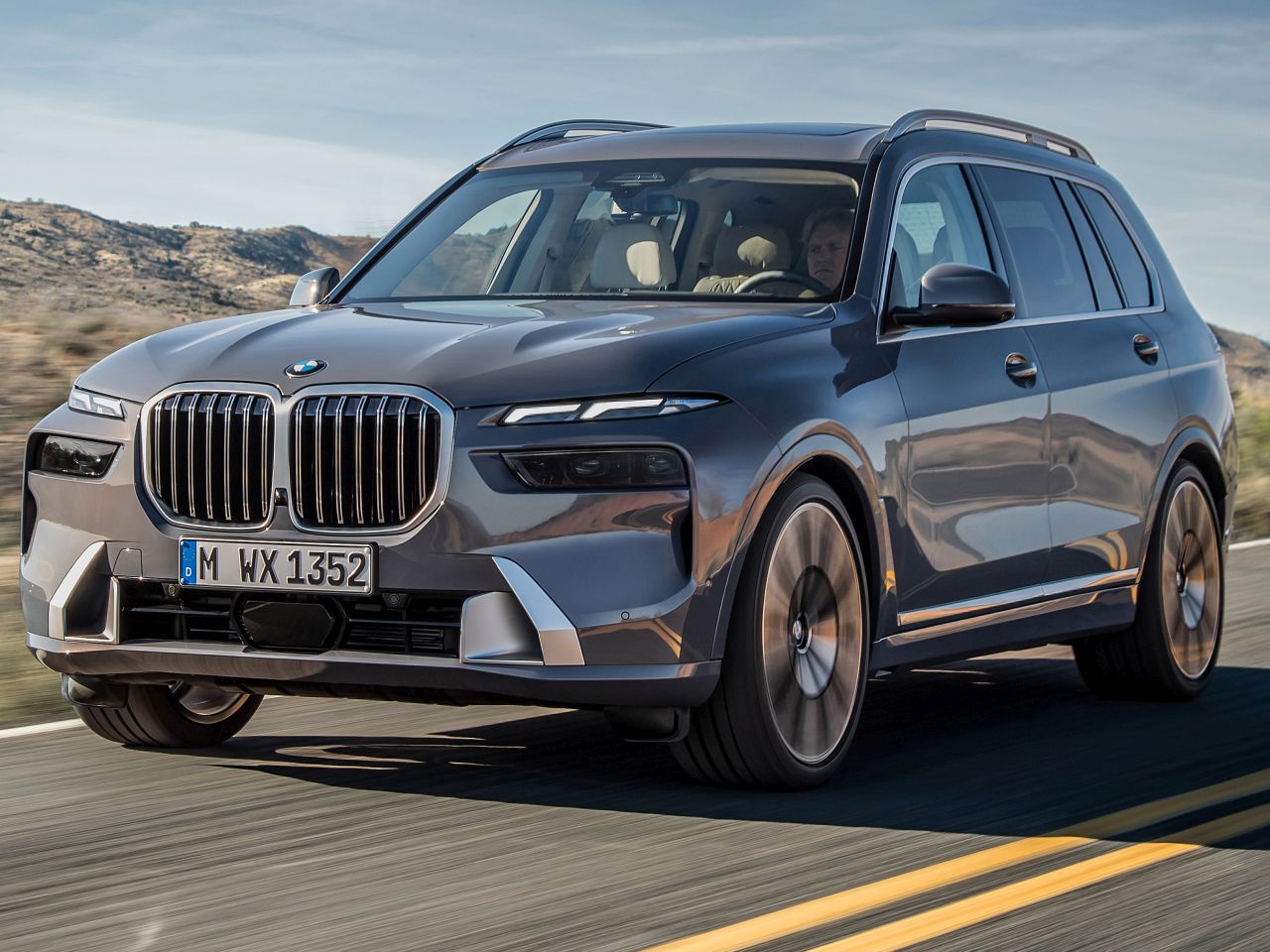 Eletrobras (ELET3): Shareholders deliberate on the privatization of the company, scheduled for May