Alcaraz has an unprecedented confrontation, but he bets on his recent experience in big games

Madrid (Spain) – Soon after conquering one of the most expressive victories of his career, Carlos Alcaraz will have another important confrontation in the Masters 1000 in Madrid. After beating his idol Rafael Nadal in the quarter-finals of the tournament, the 19-year-old Spaniard is already thinking about duel with world number 1 Novak Djokovic this Saturday, from 11 am (Brasilia time).

“Beating Rafa, the best player in history on clay, means a lot to me. I’m very emotional”, said Alcaraz after the victory by 6/2, 1/6 and 6/3 in 2h28 of the match. “Few players can say that they beat Rafa on clay. I feel lucky to be one of them. Right now, the truth is that I feel super happy. All the hard work I do has paid off today.”

Current ninth in the rankings and winner of four ATP tournaments, Alcaraz has an unprecedented clash against the Serbian, but is trying to capitalize on his experience of big games. In the current season, he has won three titles, including the Miami Masters 1000 and has also made semis at Indian Wells.

“I will play like I played today. Obviously I know there will be nerves. But I will try to manage as best I can because I know I will have the opportunity. The training I had with him this week helped me to know how to play with him in the game” , evaluated the 19-year-old Spaniard. “I think he and Nadal have different games. But in terms of emotion, it’s going to be the same thing. Djokovic is one of the greatest in history, but I’ll try not to think about it. I want to show my level and play to win. my essence. I will fight to the last ball”.

Brazilian athletes walk 60 km and are stopped at the border in Poland: ‘We don’t know what else to do’ 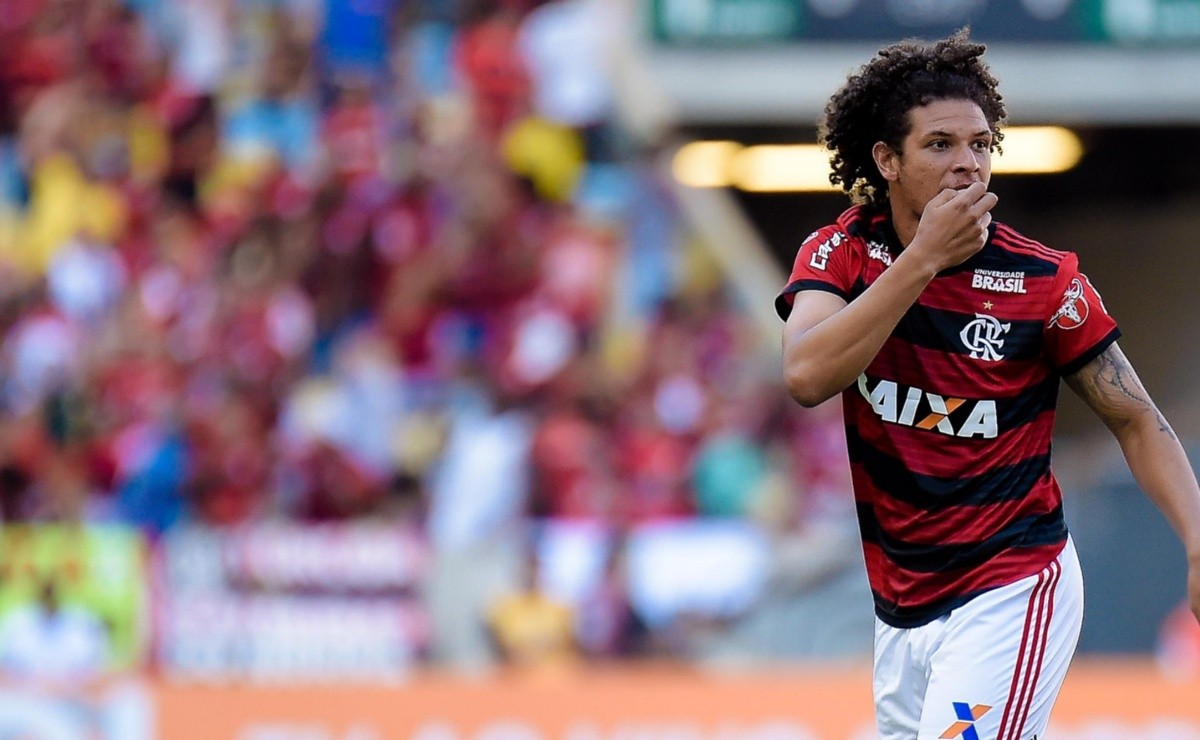 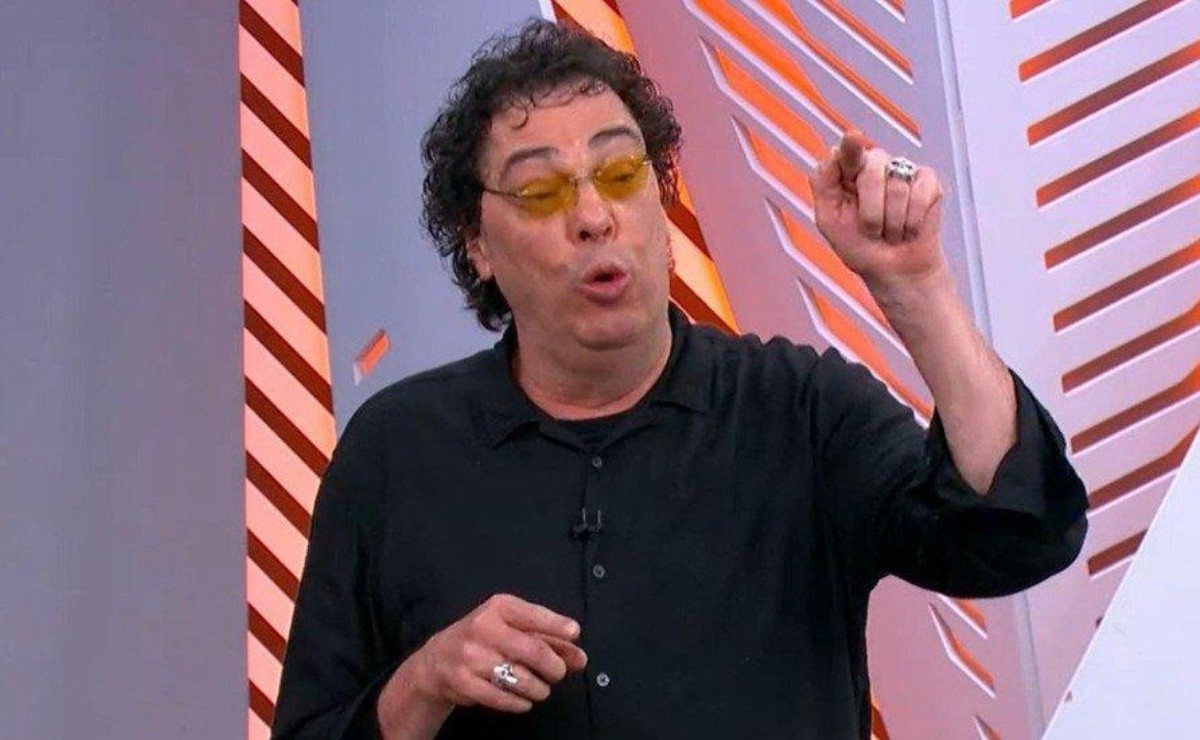 “It’s a fact”; Casagrande ‘does not sit on the fence’ and defines Libertadores favorite between Palmeiras, Fla and Galo 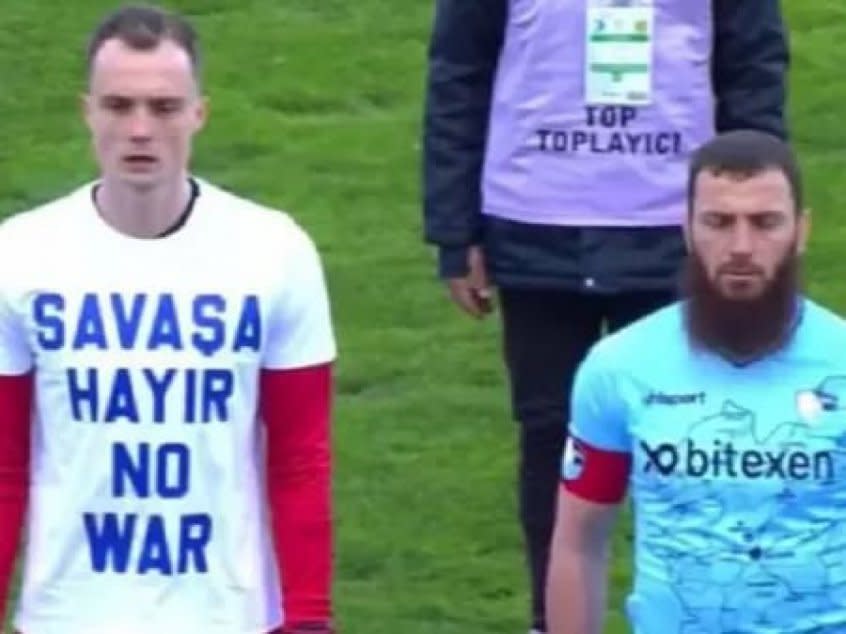 Player refuses to wear a shirt against war and warns society