THE Corinthians continued his preparation to face RB Bragantino this Friday afternoon, at CT Dr. Joaquim Grava. After carrying out tests, the right-back Fagner had a sprained right ankle, and treatment with the physiotherapy team has already started.

In addition to him, midfielder Luan underwent a procedure for the application of hyaluronic acid to his left hip after feeling discomfort in the area again. He has also started the recovery work.

The athletes who played for more than 45 minutes in the goalless draw against Deportivo Cali remained inside the CT for regenerative work. The others went to Field 4, where they participated in the warm-up and a ball possession activity. Finally, the coach Vítor Pereira carried out a tactical training in a reduced field.

This Saturday, again in the afternoon, Corinthians will have the last preparatory training for the duel against Red Bull Bragantino. Timão visits the team this Sunday, at 6 pm (GMT), for the fifth round of the Brasileirão, at Nabizão, in Bragança Paulista, in a direct fight for the top of the table – Massa Bruta is in second place, with eight points, just one behind the Parque São Jorge club.

Current champion, Atltico debuts in the Copa do Brasil against Brasiliense 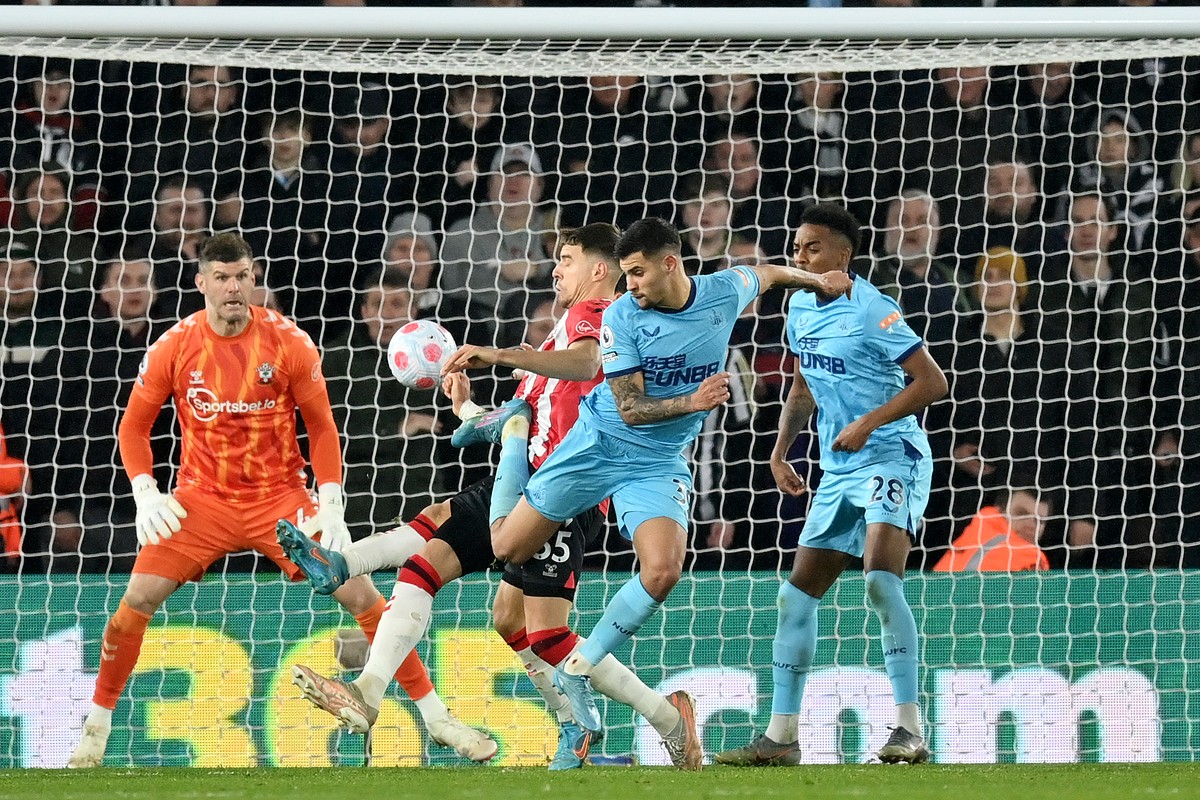 Bruno Guimarães scores with a back heel, and Newcastle wins yet another | english football 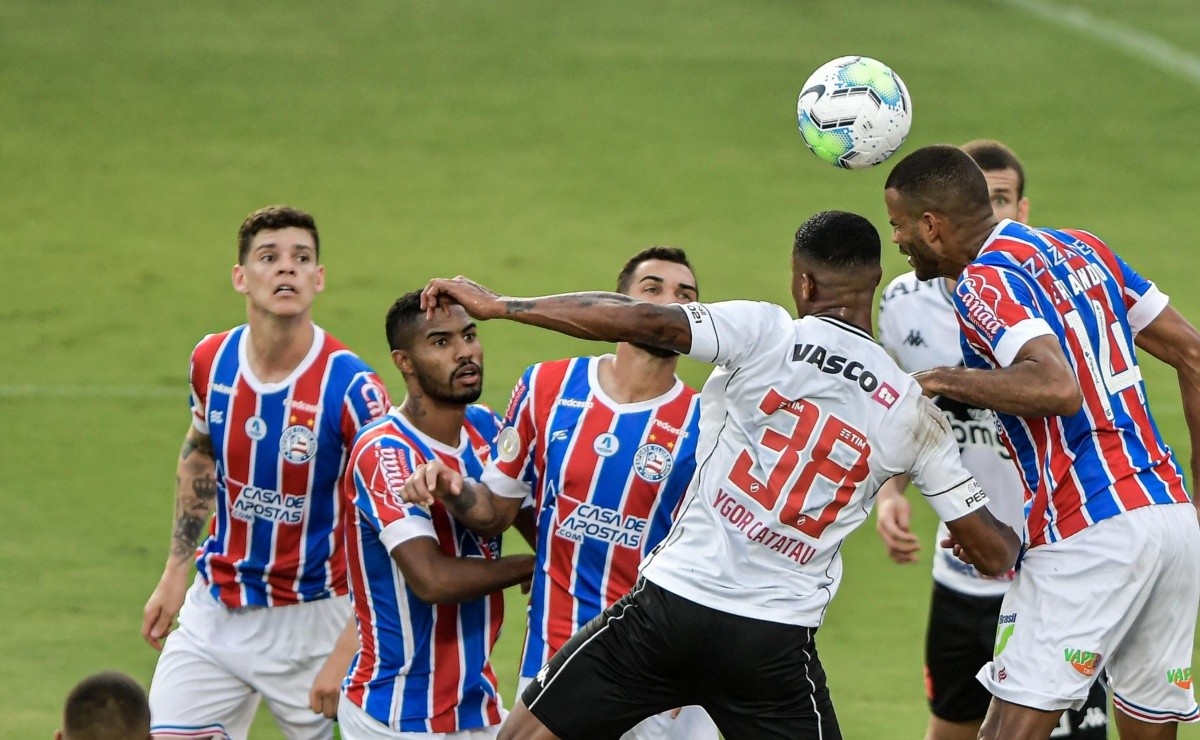 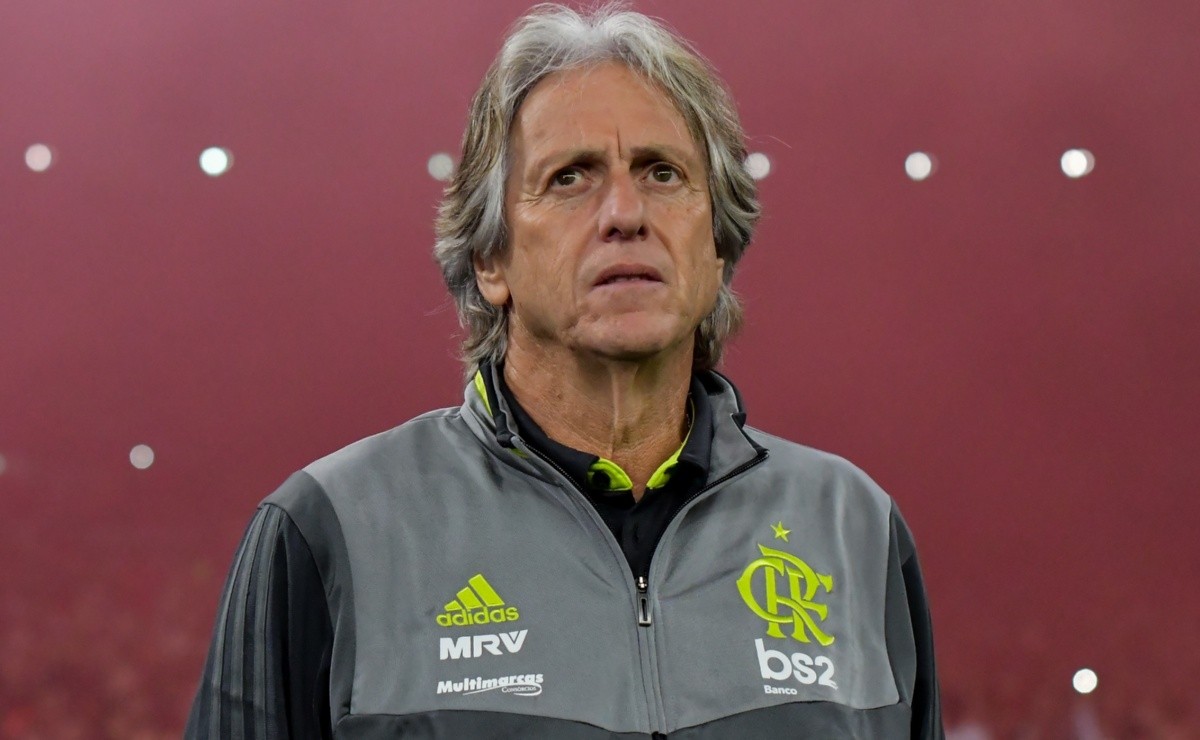 “You have until May to make Fla play”; Jorge Jesus announces departure from Portugal and Nation ‘presses’ Paulo Sousa