Historically, Axl Rose has never been an artist recognized as accessible by fans. However, age changes people – and the occasion can also end up reflecting on the mood of those who end up being sought and found.

Recently, a fan named Lucie Johnson was lucky enough to meet the frontman on a hike. Supposedly, Axl still lives in the mountains of Malibu, California, in the house where the music video for Guns N’ Roses’ song “Estranged” was filmed.

The girl won an autograph on her “Appetite for Destruction” vinyl – which raises the suspicion that she was already stalking the singer – and a hug. In an Instagram post, she described the experience.

“I can’t believe what happened tonight! I crossed off one more item from my wish list. So… I met Axl Rose from one of my favorite bands, Guns N’ Roses, tonight! We talked briefly about music, he gave me a hug and it all happened so fast. I still can’t believe it. He signed my album cover. It was amazing. I’m obsessed with them and have been working on guitar solos and playing their album 24/7.”

Axl Rose and Guns N’ Roses on the road

Axl Rose and his colleagues rest up to half the year. Between June and July, Guns N’ Roses will tour Europe. As of the beginning of September, the band has a schedule in South America. In November it’s Oceania’s turn, with performances in Australia and New Zealand. 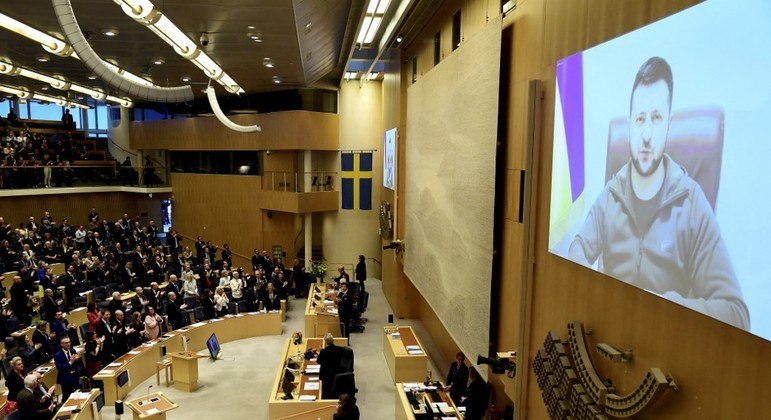 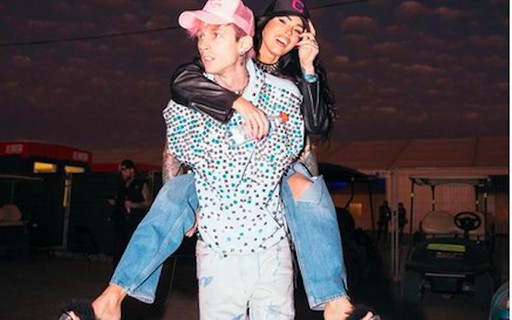