The covid-19 pandemic seems, finally, to be giving truce in the second most populous city in the state of Bahia and the first to register cases of the disease. According to data from the daily epidemiological bulletins released by the Feira de Santana Health Department and analyzed by the CORREIO, there was a 97.6% reduction in cases of coronavirus infection between January and April this year.

While in the first month of the year, 5,025 people were infected by covid-19 in the city, in April the number dropped to 117. The number of deaths also recorded a significant drop between the first four months of the year. In January, 20 people lost their lives in Feira de Santana victims of covid-19; in April the deaths dropped to four, which represents a reduction of 80%.

On Friday morning (6), the Municipality of Feira de Santana announced that the municipality had a 98.3% drop in the number of cases of covid-19. According to the Health Department, there were 4,914 cases in January and 81 last month. However, these data do not match those released by the secretariat itself over the months.

According to the Feira de Santana vaccinometer, available on the City Hall website, until Thursday (5), 497,800 people had already been immunized with two doses of the vaccine against covid-19 and 230,800 were immunized with the three doses. 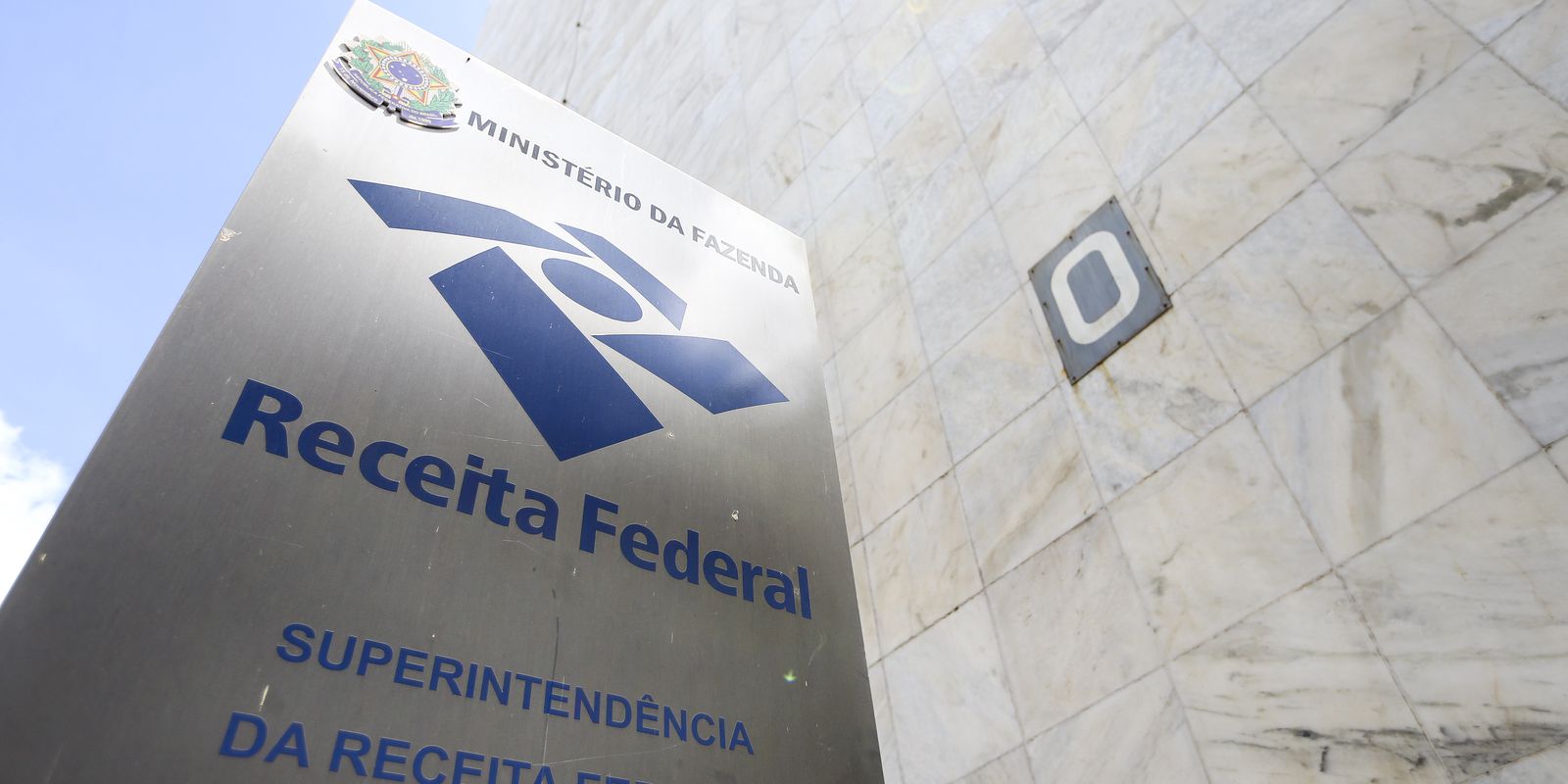 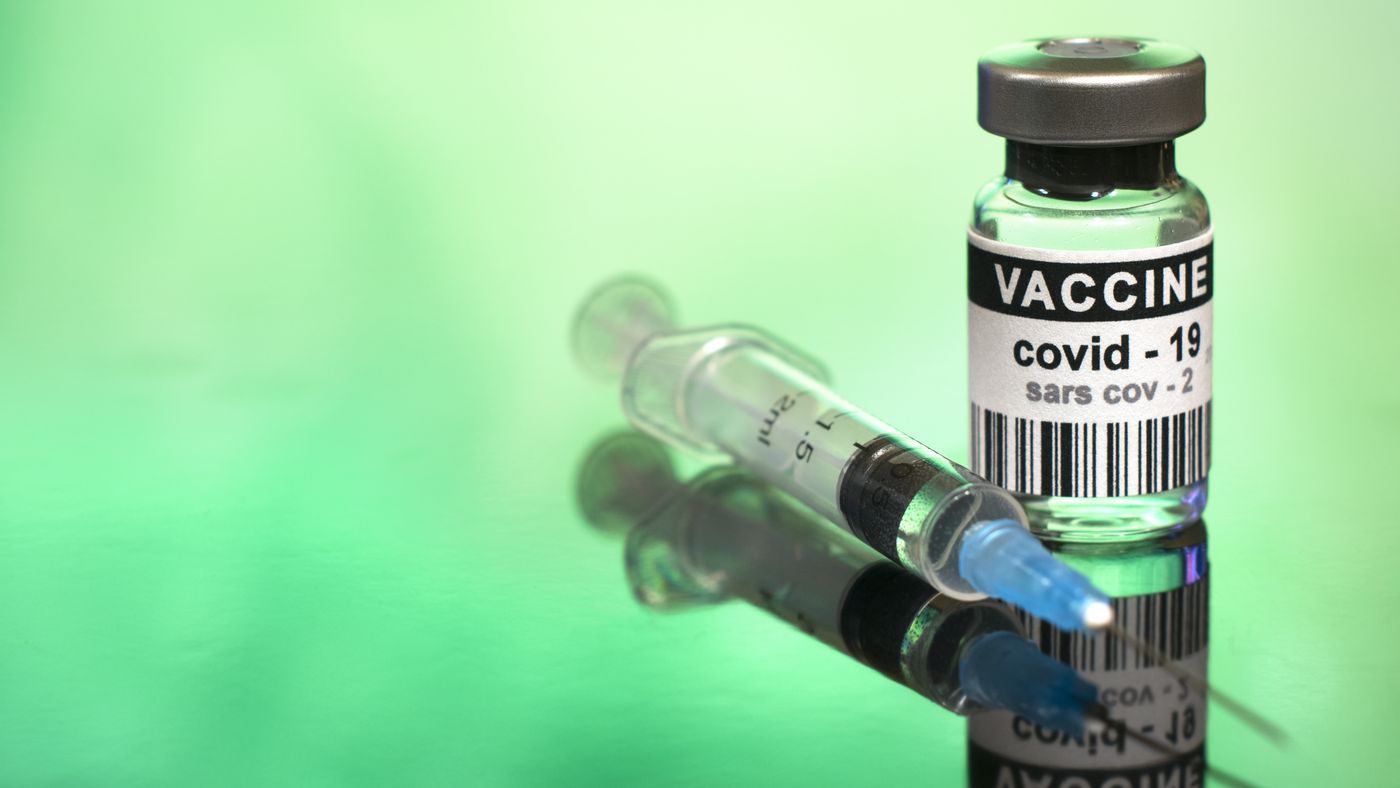 Covid: when should the ButanVac vaccine be ready? understand the expectation 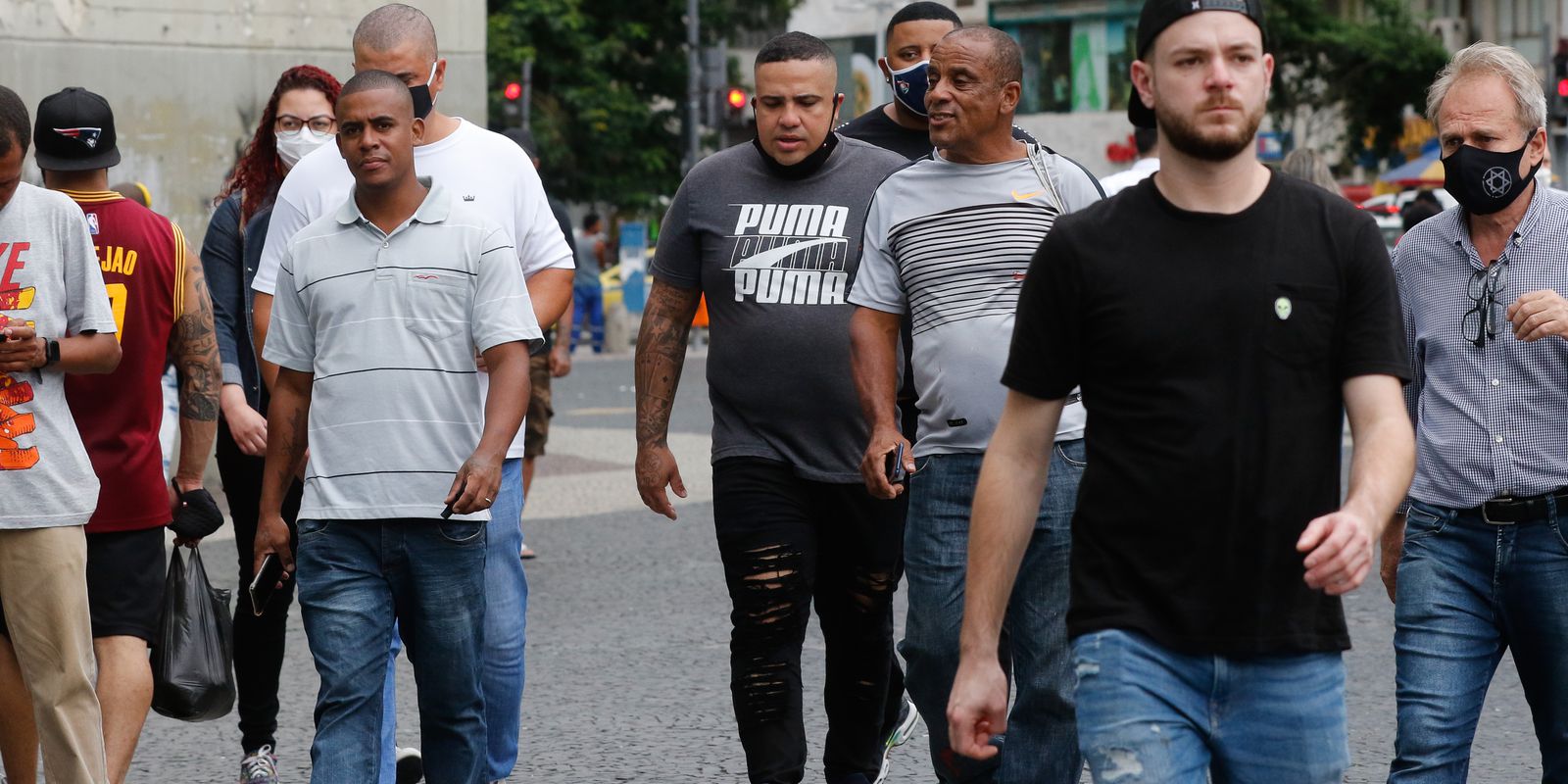 Rio de Janeiro is at very low risk for covid-19 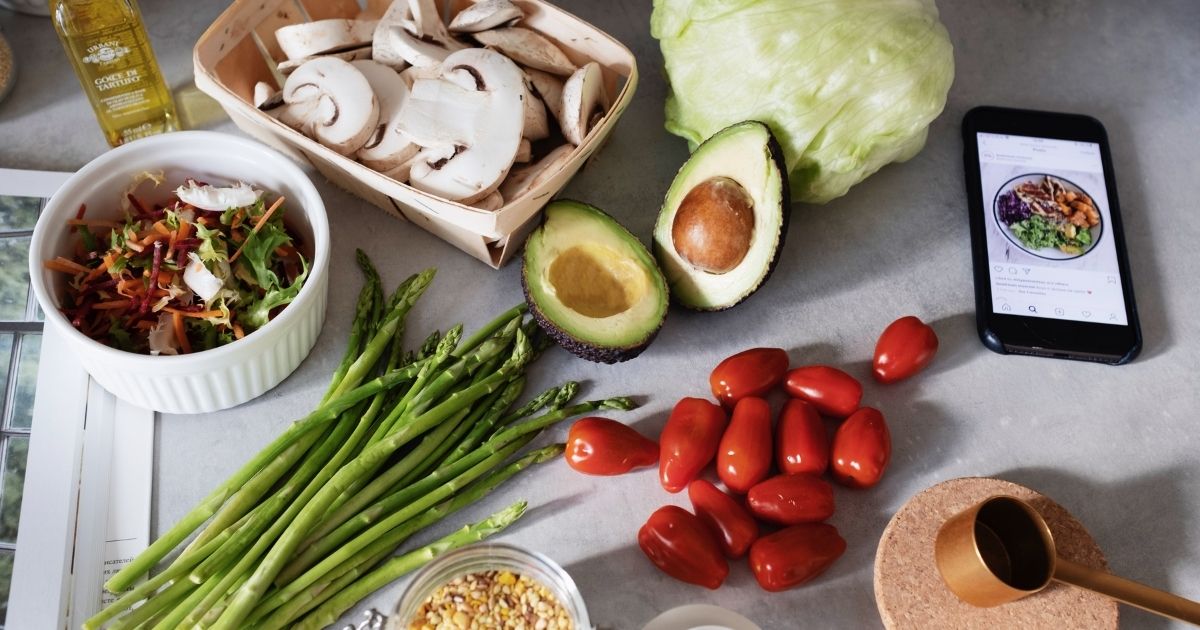