Upon arrival, Felipão was greeted by Athletico’s logistics team and quickly passed through the lobby of Afonso Pena Airport, in São José dos Pinhais, in the metropolitan region of Curitiba. He spoke briefly with journalists, and promised an interview soon.

– Let me take care of things first and then I’ll talk to you – said the technical director.

Also this Saturday, Scolari will meet with Athletico president Mário Celso Petraglia and with the club’s Business CEO, Alexandre Mattos. And he will also have a conversation with interim Wesley Carvalho, who will be on the bench in the match against Ceará.

Luiz Felipe Scolari will be at Arena da Baixada alongside his assistants, who have also arrived in Curitiba. Paulo Turraformer defender of Juventude and Palmeiras, and Carlos Pracidelliwho was the goalkeeper coach of the five-time champion Brazilian team in the 2022 World Cup, will be Felipão’s trusted men, a position they have been occupying in recent years.

Scolari’s debut as coach of Athletico will be on Tuesday, at 9:30 pm, against Tocantinópolis, at Arena da Baixada, for the return of the third phase of the Copa do Brasil. In the first leg, Hurricane won by 5×2. As reported by Nadja’s Blog, Felipão will accumulate the positions of coach and director for now, but the trend is that he will only be in management from 2023 onwards. 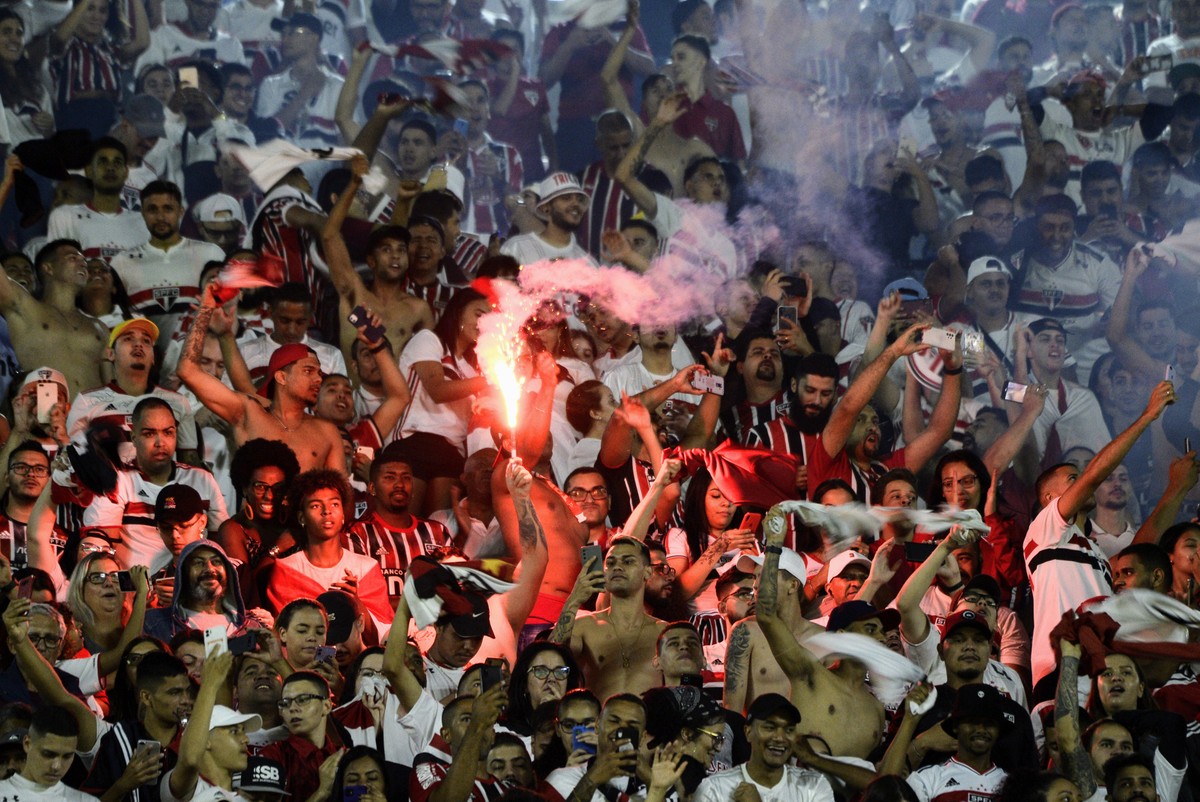 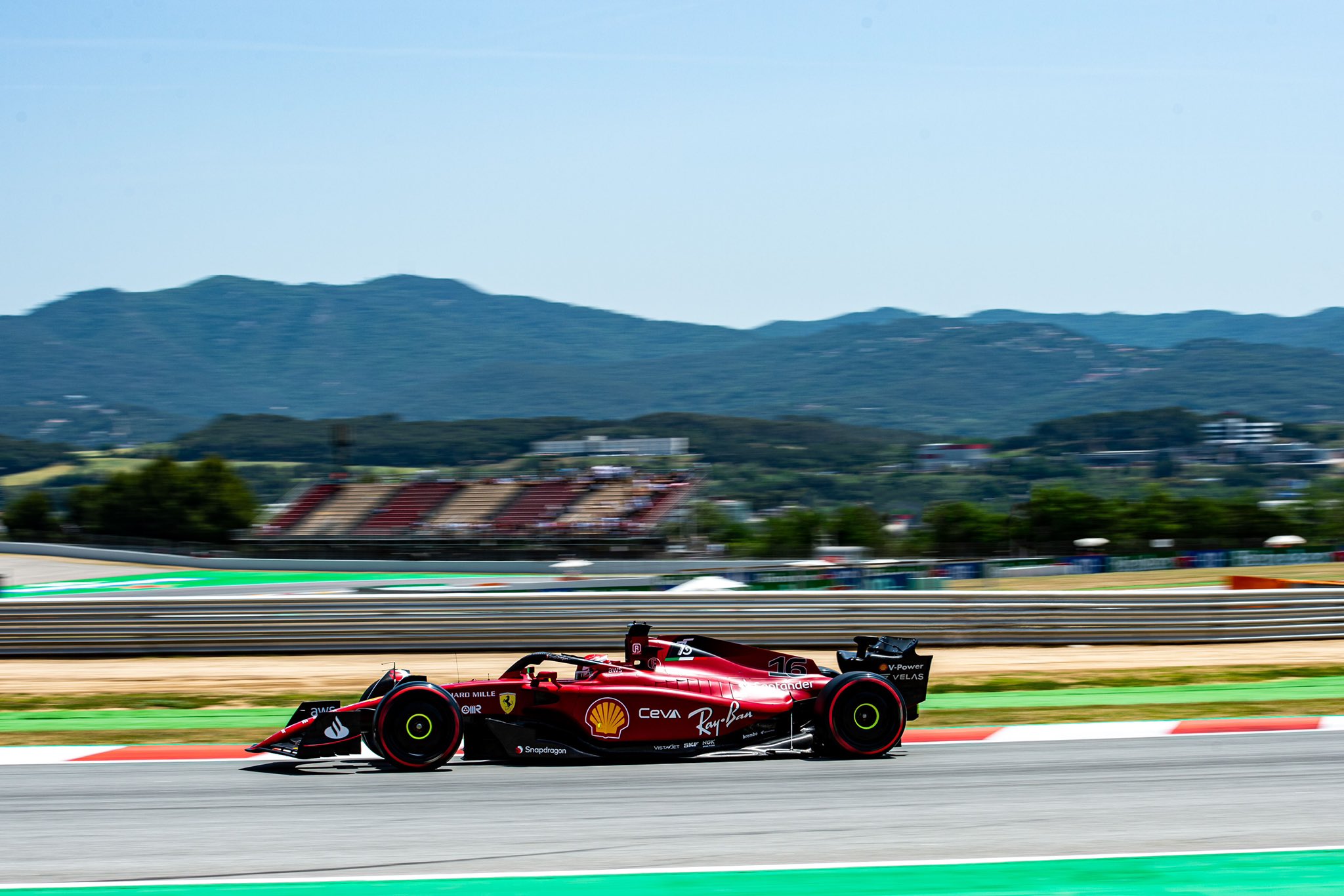