A week ago, the first suspected case of hepatitis of unknown cause was reported in a child in Brazil. According to investigation by the newspaper O GLOBO, in a statement, the Ministry of Health stated that the registration took place in Niterói, Rio de Janeiro. The case still under investigation is a 3-year-old boy.

In all, the country is investigating 7 suspected cases of the disease. One of the children needed a liver transplant.

Symptoms presented by patients include jaundice (yellowing of the skin and whites of the eyes), diarrhea and fever. 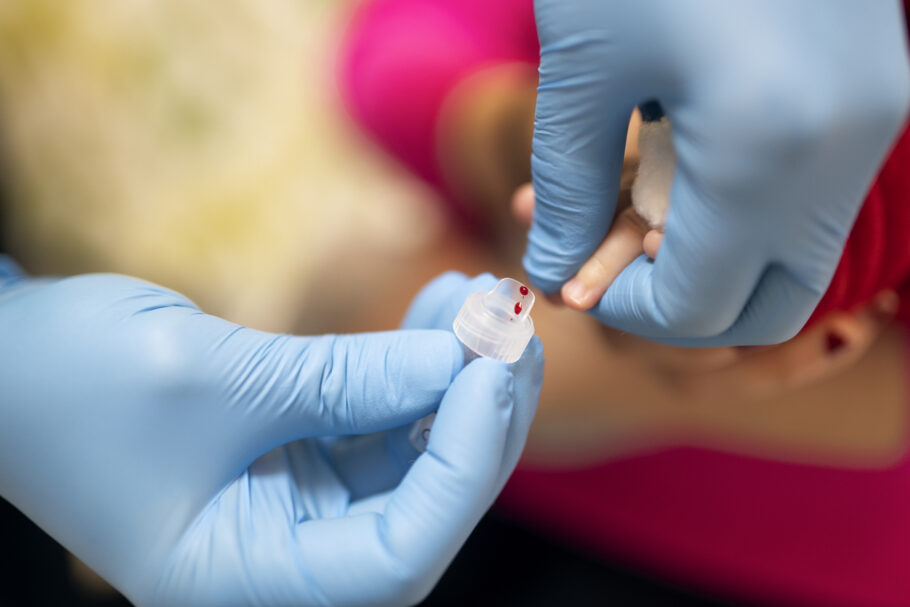 Credit: Getty Images/iStockphotoBrazil has seven suspected cases of hepatitis under investigation; the first reported case is a 3-year-old child

Outbreak in over 20 countries

Mysterious hepatitis cases started in the UK and soon spread to more than 20 countries. As of May 1, the World Health Organization (WHO) had 228 confirmed cases of pediatric hepatitis of unknown origin and more than 50 cases under investigation.

At least 18 of the children required liver transplants and at least one died, according to the WHO.

On Thursday, 5, Argentina confirmed the first case in Latin America, in an 8-year-old child.

Acute hepatitis in previously healthy young children is rare, and what is striking is that the typical viruses that cause the disease have not been detected in any case.

The World Health Organization (WHO) regards the situation as a “very urgent” issue and said it is giving “absolute priority” to it.

The strongest hypothesis so far is that the disease is being caused by a type of adenovirus, 41F, which causes a range of conditions, including the common cold, pneumonia, diarrhea and conjunctivitis.

This virus, according to the WHO, has been detected in at least 74 children with the disease.

Although this adenovirus has been linked to hepatitis in children with weakened immune systems, it is not known to be a cause of hepatitis in healthy children. 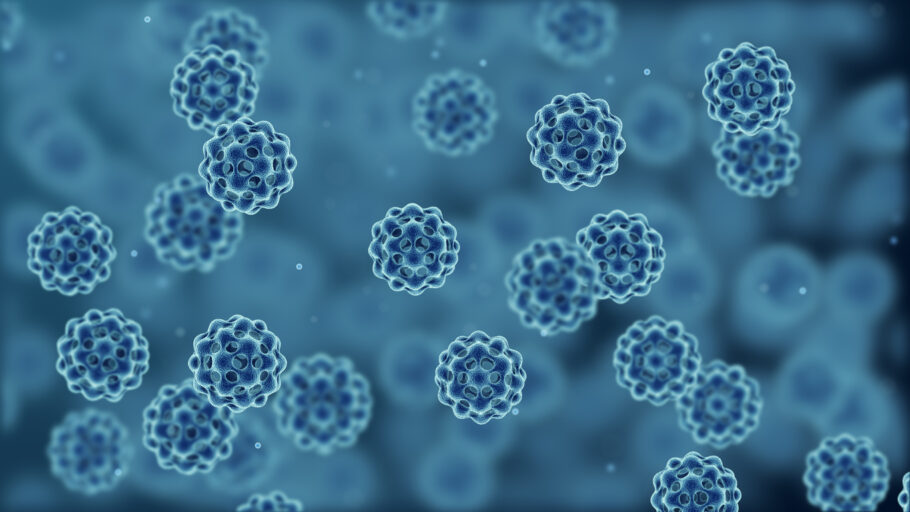 Credit: JuSun/istockAdenovirus type 41 is investigated as a possible cause of acute hepatitis in children

What is the cognitive reserve, which must be strengthened to take care of the brain – 04/30/2022 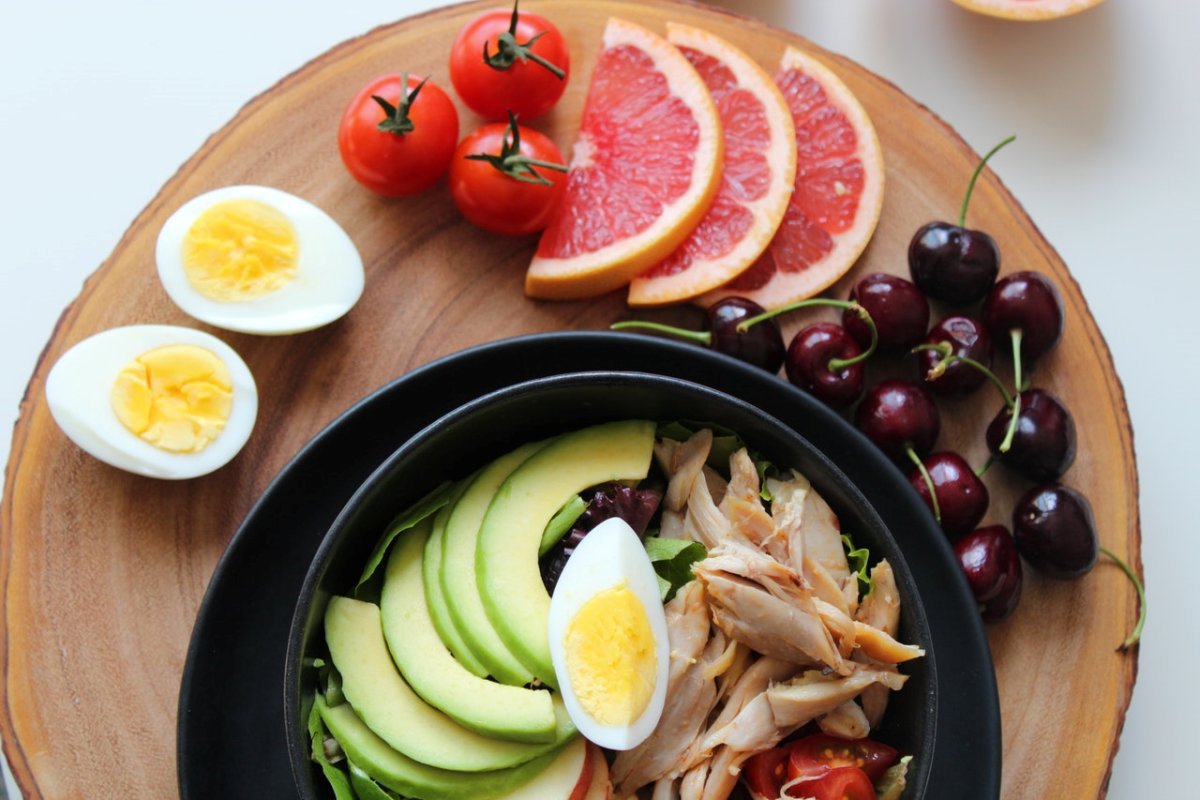 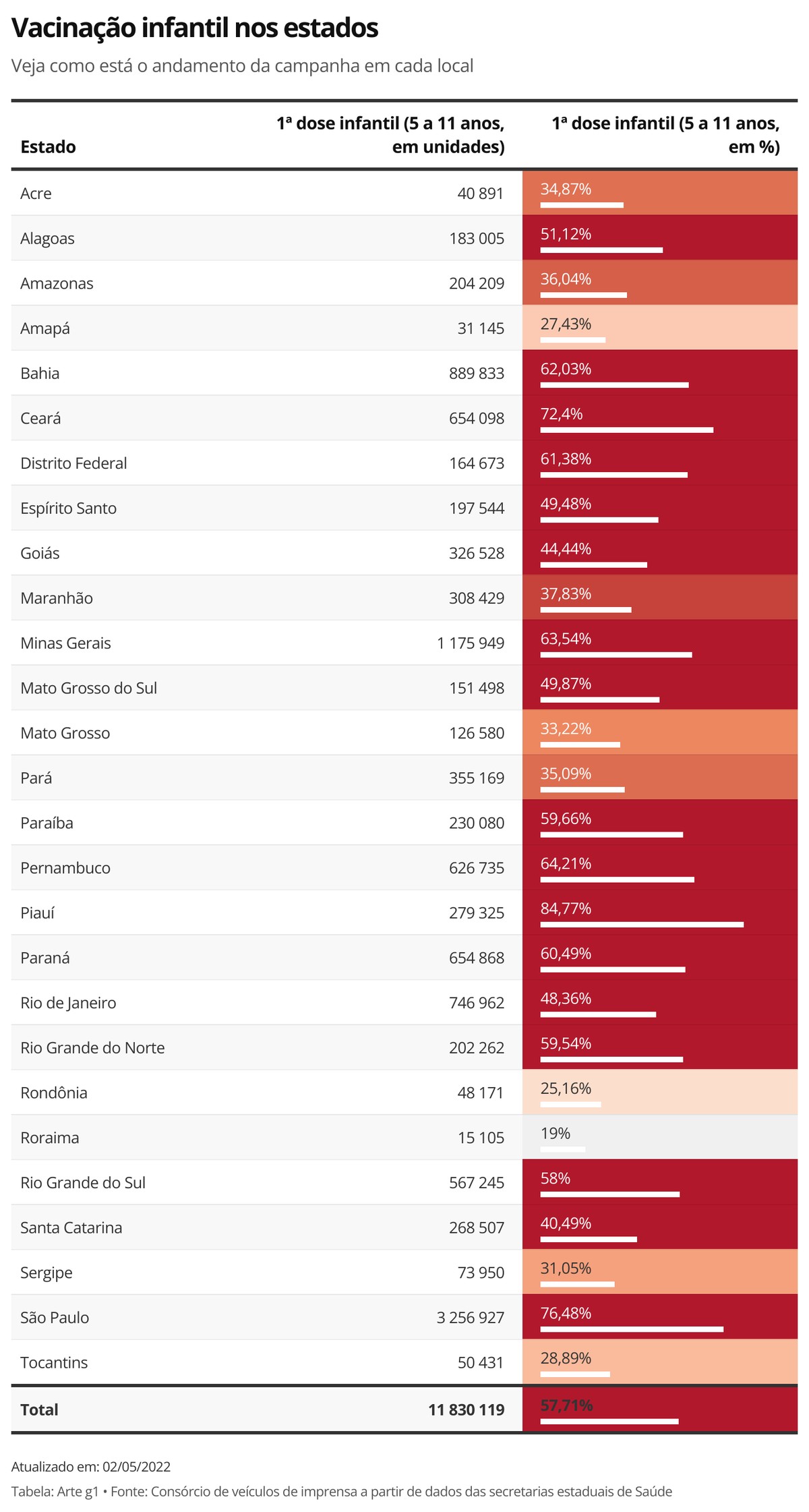