Free on the market, it really seems that Vidal will not fulfill one of his biggest career dreams, which is to play for Flamengo. Despite all the commotion and declaration of love from the renowned player, Flamengo has another target in the market.

For a long time, Vidal always showed an immense affection for Flamengo. The love for Brazil’s Most Beloved dates back to the days of Bayern Munich, and has grown over time. Given this, Vidal would have offered to play for Flamengo, agreeing to receive an adequate salary within Brazilian football.

Despite all this desire, Flamengo has no intention of counting on Vidal, since Thiagomendes, from Lyon, continues to be the main priority of the Rio de Janeiro club for the next season. The Brazilian, who plays in Ligue 1, is the great ‘darling’ of Braz, director of the club, and further talks should take place at the end of the European season.

Flamengo has looked to Thiago Mendes since the days of Rogério Ceni. The player is very well liked by the entire board, and an agreement between the parties was not sealed, last year, for financial reasons, which ended up taking the athlete from Fla.

In order to have Thiago Mendes, Fla know that they will have to pay Lyon a good amount of money, despite the short contract time. At 30 years of age, his market value is 10 million euros, but tends to fall with the end of the season – becoming more affordable compared to Andreas Pereira. 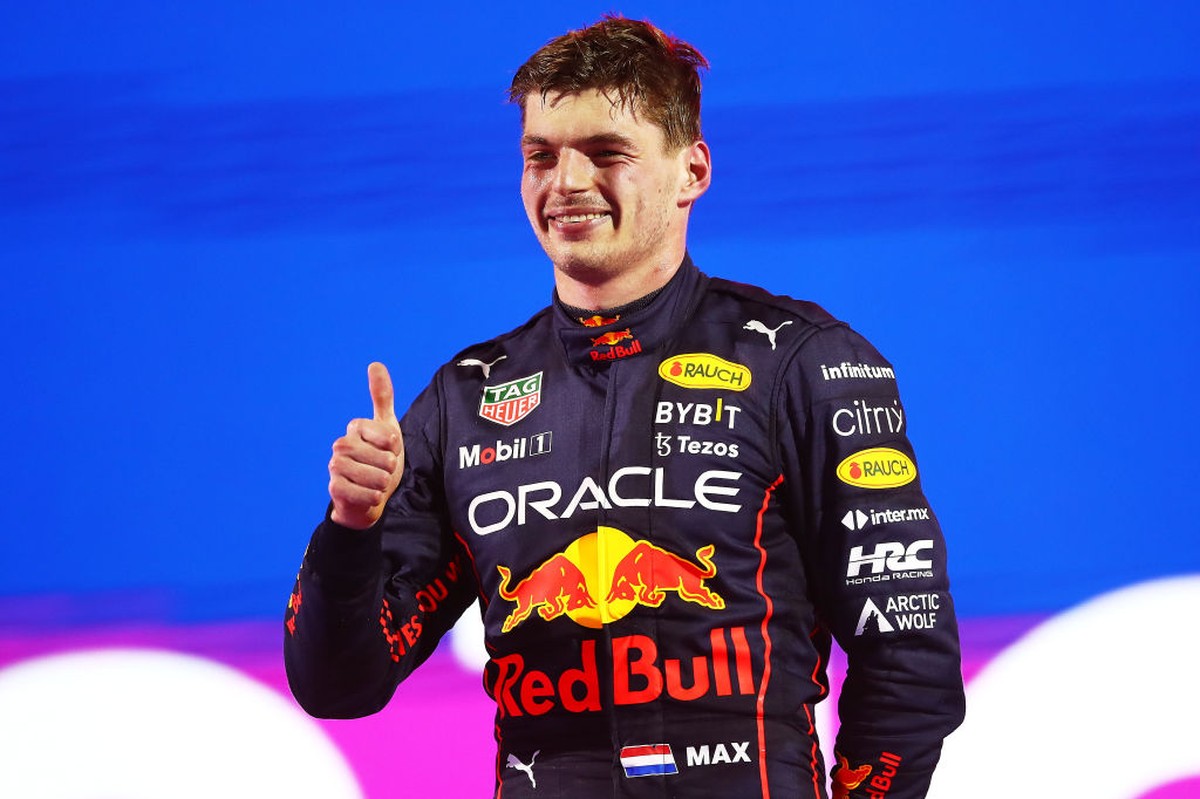 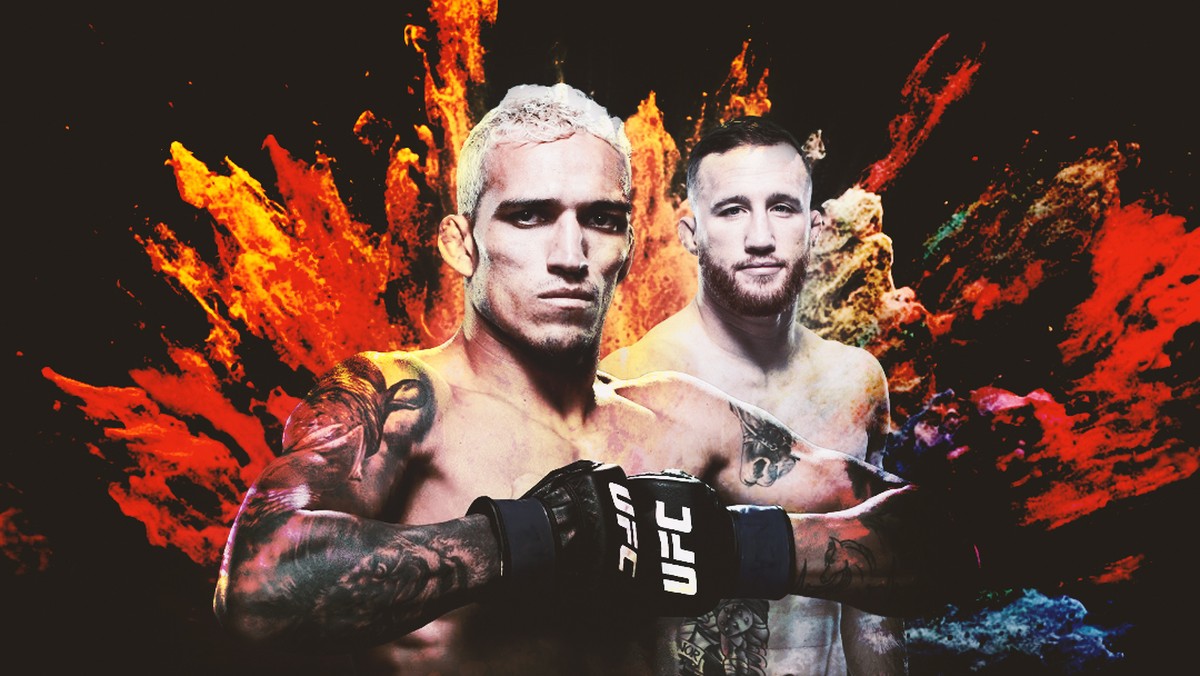 Justin Gaethje seeks title against Charles do Bronx at UFC 274 and warns: “I’m going to sink his face” | combat