Striker Jobson, with stints at clubs such as Botafogo, Atlético-MG and Bahia, was taken to a police station on Thursday in Angra dos Reis, Rio de Janeiro, due to an investigation into drug trafficking in the region. Police officers from the 33rd BPM found two suspects in a house with 16 bundles of marijuana and 12 pins containing white powder.

During the approach, one of the detainees received a message from Jobson on his cell phone in which the attacker said he was taking weapons and drugs from the city of Rio to Angra dos Reis. After the action at the house, the police located the player and took the three to the 166th DP. Jobson was released and was not in possession of weapons or drugs. The other two suspects were arrested.

Jobson has a long history of trouble over the past 15 years. After testing positive for cocaine in an anti-doping test in 2009 and being out of football for six months, he was again punished for refusing to take another test when he was working in Saudi Arabia, in 2014. In 2011, already at São Caetano, he was accused of assault the woman. He was also held in contempt in a blitz on ABC. Prior to this episode, he had “disappeared” from the club for 15 days.

In 2016, the Civil Police arrested Jobson on charges of raping four teenagers in Conceição do Araguaia, Pará. Jobson was arrested at his farm in Couto Magalhães, Tocantins. In September of the same year, Jobson was released on bail, but failed to comply with at least two of the measures imposed by the Court at the time and returned to jail in June of the following year.

In August 2017, he was released again, under monitoring by an electronic anklet, but he left the established area on several occasions and, therefore, was arrested again in September. For several clubs, he also faced cases of indiscipline. 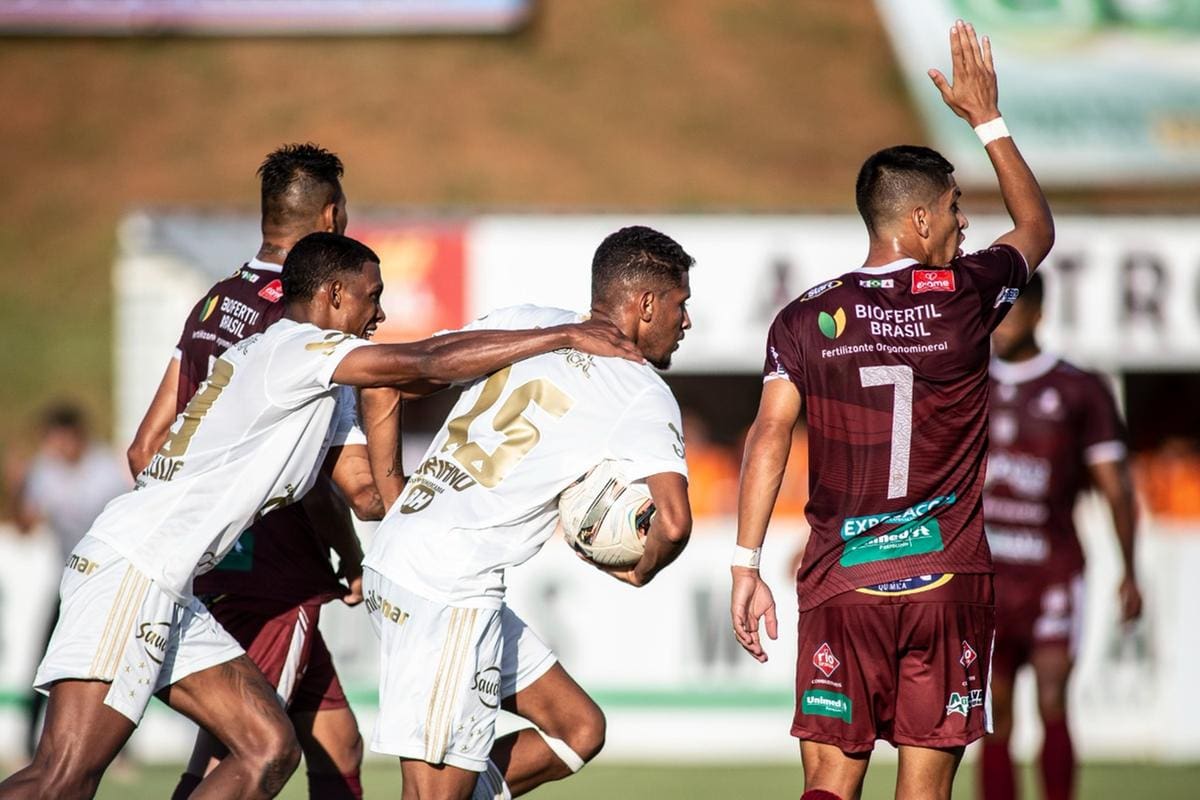 Cruzeiro loses to Patrocinense, takes third and takes on Athletic in the semis 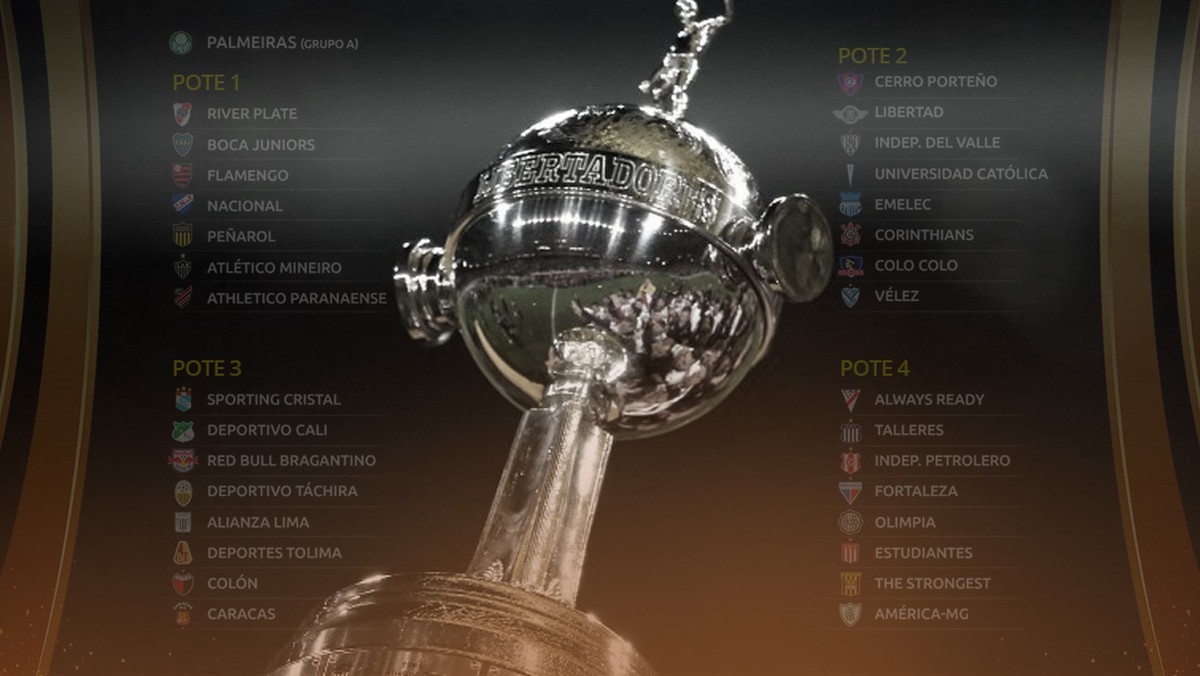 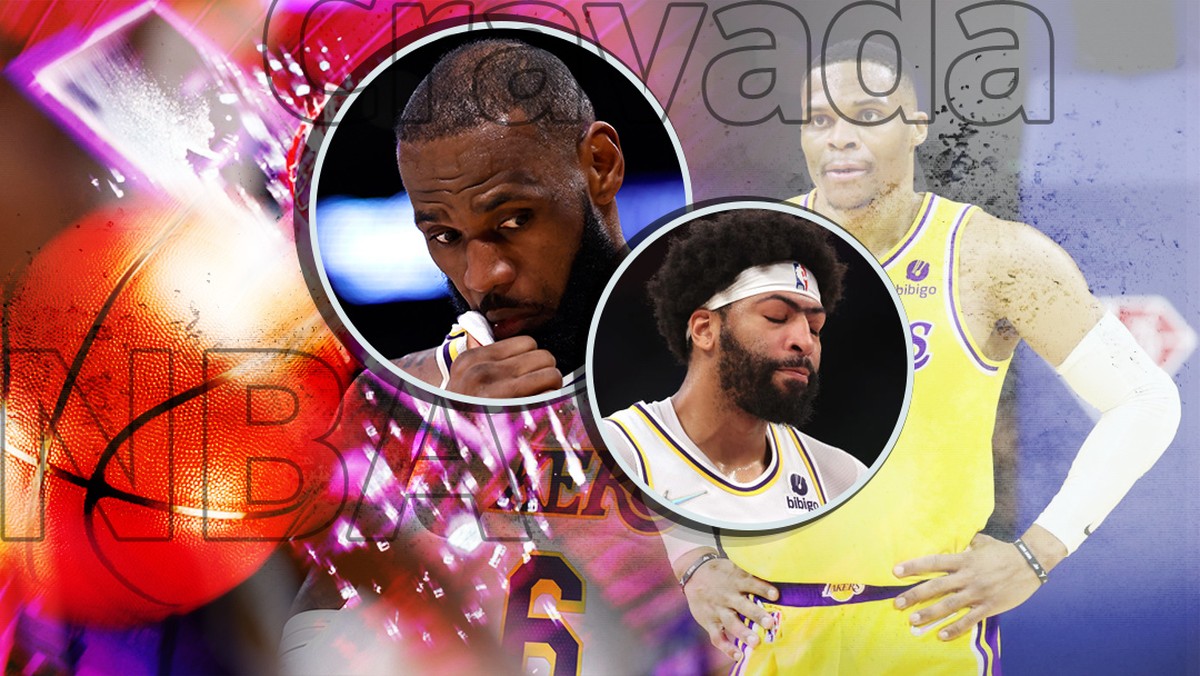