An action by the Military Police with pepper spray and shots was reported by Fortaleza fans during the match against River Plate-ARG last Thursday (6) in the lower south sector of the Castelão stand.

Fans who witnessed the action in the stands sector were heard by Diário do Nordeste and reported that pepper spray was used and rubber shots were fired at others. There are reports that there were children, wheelchair users and the elderly, many feeling sick.

That’s your responsibility, right?@GovernoDoCeara. The truculence on the part of the PM in the stadium only increases, and no response, satisfaction, intention to replan the way of operating. The fans are being victims of the state. Look at this. Fan is also a citizen and votes! pic.twitter.com/UC6nF2sOp3

Also according to the report, the whole mess started with a chase of a fan coming from a bar in Castelão.

“Someone must have had a little problem when buying drinks and that person must have gone towards the chairs and the police, to catch a single person, threw pepper gas in half of the sector. And started shooting people in a sector of 5,000 people,” reported a fan who declined to be identified.

Another fan, who is a member of Fortaleza, said that he was humiliated in the sector and that an elderly man was hit by a rubber bullet.

“I was very angry, because I have a brother in a wheelchair and I wanted to take him to the stadium. But how will I take him like this? Going through this? I’m a member of Fortaleza, but I can only go to a sector of the people and I’m going to be humiliated? I saw an old man taking a rubber bullet. Four policemen went to catch one in the crowd, causing all this and still dragging the guy to give a beating?”.

In a statement, the Military Police said that there was a case of fact involving fans and people who worked in a bar at Arena Castelão, during the game.

“It was necessary to make a controlled use of force to contain the tempers and aggression against the military that reached the point where the disorder was concentrated. A fan ended up being arrested for the crime of damage and contempt. In the action, a military policeman was injured and sent to the hospital,” said the PM.

Fortaleza published an official note on Friday night (7), stating that it will take action and that its legal department is following the case.

“Fortaleza Esporte Clube became aware of the events between fans and the Military Police in the game against River Plate-ARG, at Arena Castelão, and is studying the measures that can be adopted to avoid such events, among which the sending of internal images for consideration by the Public Prosecutor’s Office through the Nucleus of Sports and Fan Defense (Nudtor), the competent body to hear all parties, evaluate the images and also such conduct. And, from there, start criminal and administrative proceedings. It also informs that the Club, through its Legal Department, is monitoring all acts of this investigation. Finally, the institution records that it does not agree with any acts of violence and that it always seeks to bring the best experience to the fans.” 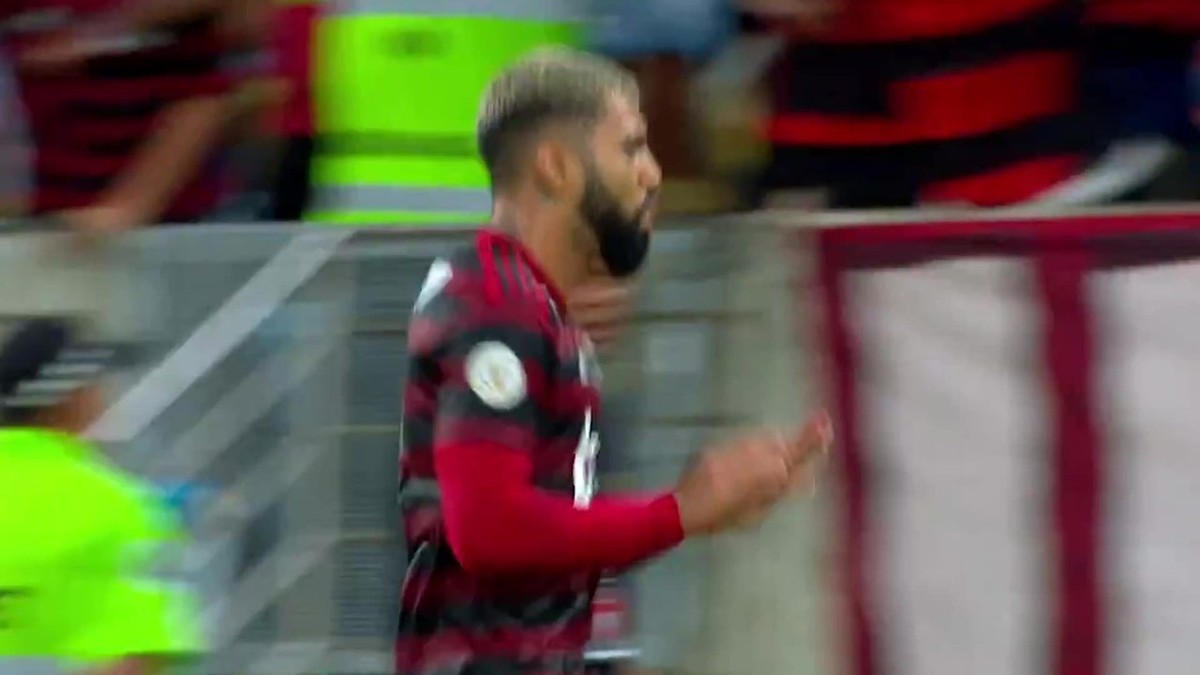 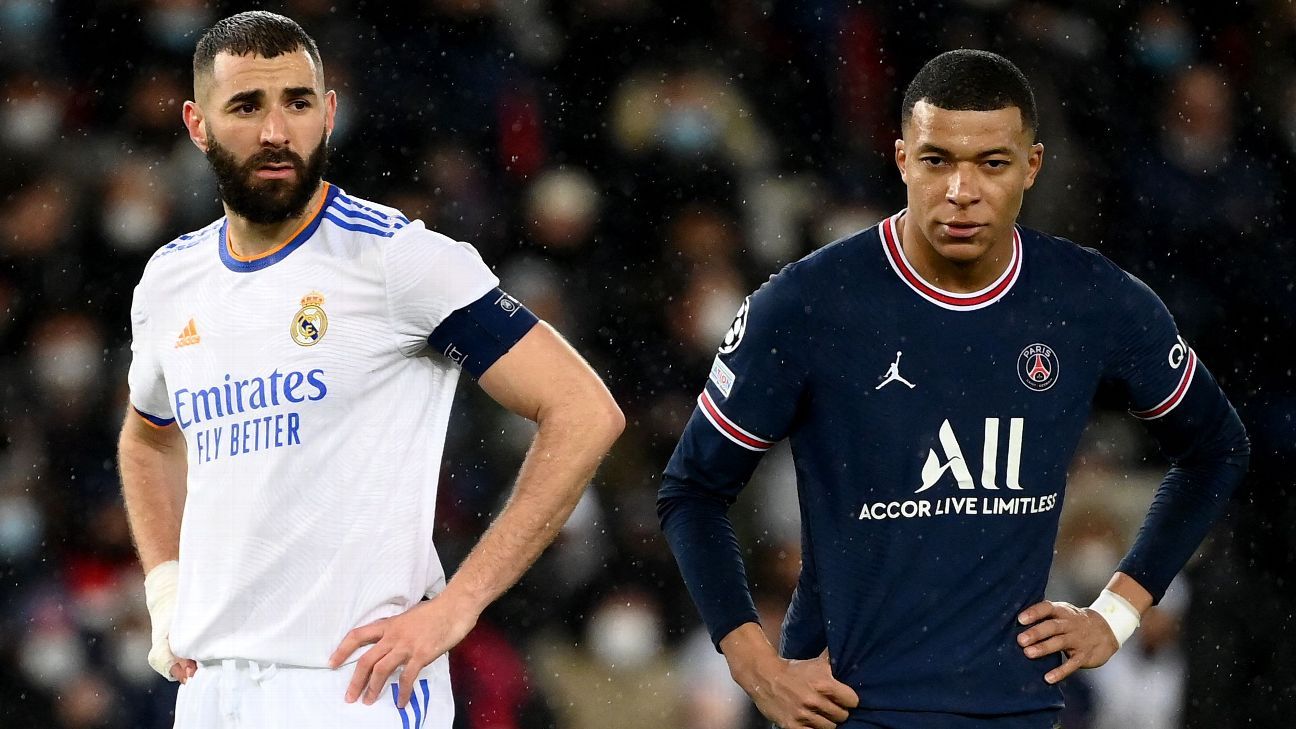 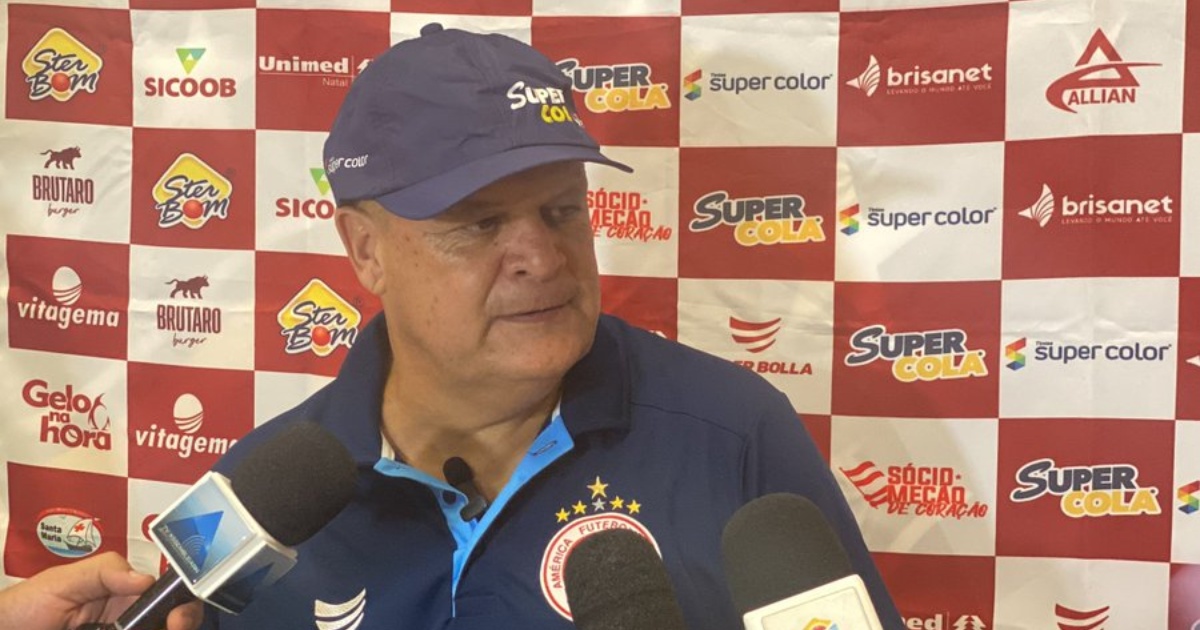 América-RN coach is dismissed before debut due to vaccine problem