Fortune teller Ana Torres, 51, was shot dead in her own home in Queens, New York, by a 41-year-old client. Police are working on the hypothesis that she was killed because he believed she was a “witch” who cursed him, according to sources. The man was eventually arrested.

Guiseppe Canzani, a consultant to the fortune teller, is being accused of having shot her dead in broad daylight, around 2:30 pm yesterday. Recently, neighbors witnessed an argument between the two in the garden of Ana’s house.

Canzani told police that he shot the woman “because she was a witch” and that she had bewitched and cursed him, according to the US newspaper The New York Times.

“Yes, that’s the woman I shot,” the suspect told detectives at the city’s 106th precinct, about an hour after the shooting. “They were trying to kill me,” he claimed.

“If I told you what was happening to me, you wouldn’t believe it,” he told the police. “No wonder I should be dead by now, that’s all I know. This woman, you’ll never understand. You’d think I’m crazy.”

Ana Torres is the mother of a NYPD officer and was shot twice while answering the doorbell at the family’s 109th Avenue home. Upon arriving at the door to see who it was, she came across Canzani already pointing a gun at her. One of the bullets hit her in the head and she died instantly.

“Guiseppe destroyed my world,” Anna’s husband David Aguilar said as he prepared for his wife’s funeral this morning. “I’ve never seen him before. I wish I could get to him now, but I can’t. He’s been arrested, but he’s claiming a lawyer. The cops shouldn’t question him.”

“My wife didn’t even have a bad bone in her body,” Aguilar said. “She was the best wife, the best mother. I was at work and I stopped by to watch the news. I said, ‘Wait. It feels like my home.’ And it was,” she said.

Canzani appeared at the 106th precinct about an hour later, placed a 45-caliber revolver on the sidewalk and surrendered to police.

He was charged with murder and criminal possession of a loaded weapon. Officers acknowledged that Canzani and Torres knew each other “to a certain degree,” but said the relationship did not appear to have been romantic. 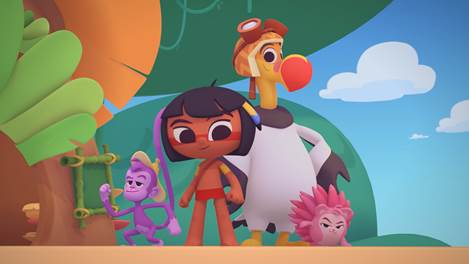 “Tainá and the Blue Arrow”, Brazilian animation begins to be produced 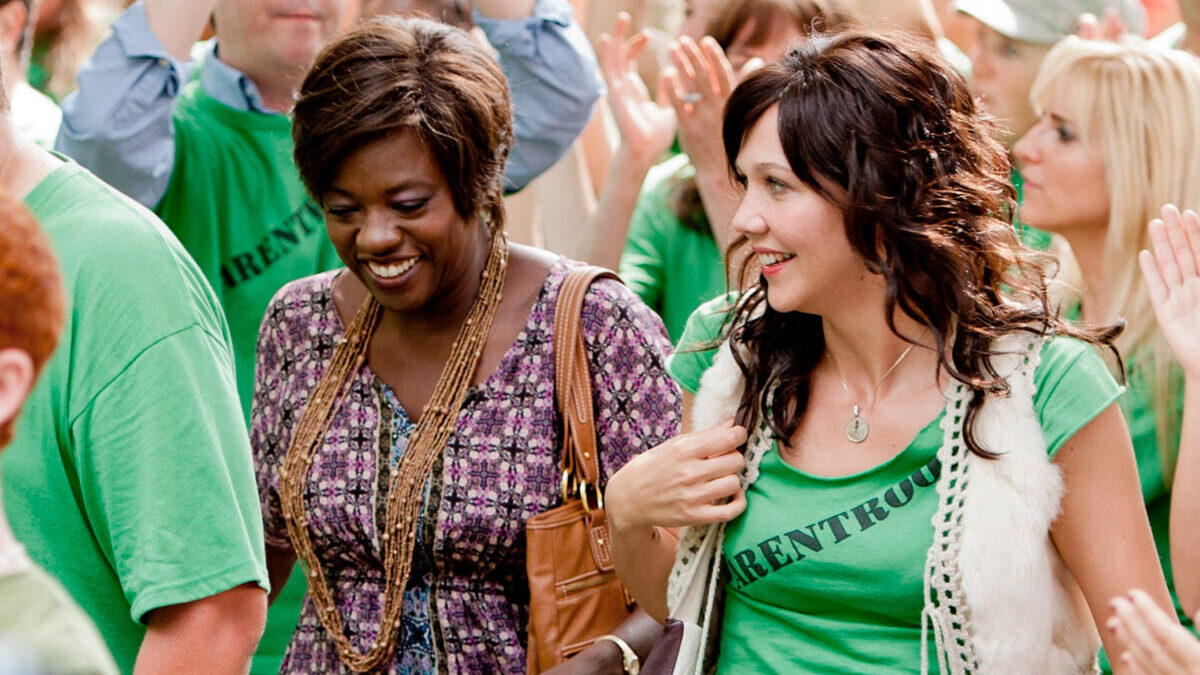 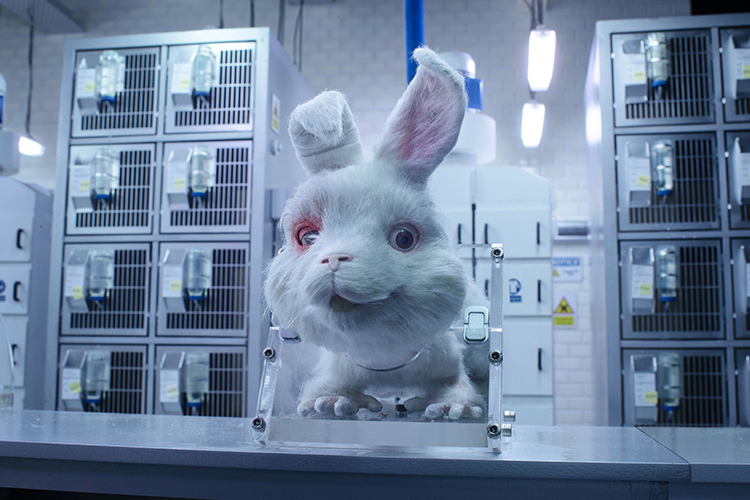 Animation against animal testing is awarded

Check out the March 2022 releases