Elon Musk’s name has been on various news pages in recent weeks. In addition to his business with electric cars and spacecraft, he has now also agreed to buy Twitter for around R$208 billion. All this while having his name among the witnesses of one of the most followed trials of the year: the dispute between Johnny Depp and Amber Heard. The South African billionaire, currently the richest man in the world, is one of the witnesses of Amber Heard, with whom he dated shortly after her breakup with Depp.

Elon Musk: Understand the billionaire’s role in the legal dispute between Johnny Depp and Amber Heard

In court: In audio, Johnny Depp asks Amber Heard to cut him with a knife: ‘You took it all, you want my blood, take it’

The Canadian writer was Musk’s first wife, with whom the billionaire lived from 2000 to 2008. Together they went through a difficult time with the death of their first child, aged less than 10 weeks, from sudden infant death syndrome. Afterwards, the couple had five children, fruits of in vitro fertilization: the twins Griffin and Xavier, in 2004 and, later, the triplets Damian, Saxon and Kai, in 2006.

Justine Wilson has written science fiction and horror books such as “Lord of Bones”, “Blood Angel”, “Uninvited” and “Crystal Connection”. She is now 50 years old and lives in California with her five children.

Star of films like “Pride and Prejudice” (2008) and “The Dilemma” (2011), the British actress lived a relationship with Elon Musk marked by separations and beginnings. They started dating in 2008 and got married in 2010, but split in 2012. A year later, in 2013, they remarried, but Musk reportedly filed for divorce in 2014, which was annulled in court. Another request for divorce followed, this time accepted and consummated in 2016.

The 36-year-old Texan actress started her relationship with the billionaire shortly after splitting from Johnny Depp in 2016. But the relationship lasted only a year. In interviews at the time, Musk said he felt the breakup a lot and was in love with the actress.

In 2020, the South African’s name was involved in the litigation between Amber Heard and Johnny Depp. The actor’s lawyers told the court that Heard kept in touch with Elon Musk while she was married to Depp, and that he called him by the affectionate nickname “Rocketman”, in reference to the space program he runs at SpaceX.

Johnny Depp vs Amber Heard: Understand step by step of the trial involving the ex-couple

Claire Elise Boucher is the birth name of the 34-year-old Canadian singer who has already released five studio albums, the last being “Miss Anthropocene”, from 2020. She started a relationship with Elon Musk in 2018 and, in 2020, they had a child. which they baptized with the eccentric name of X AE A-XII. As posted on Grimes’ Instagram, South Korean girl group Loona’s Go Won is the child’s godmother. The couple later had a baby girl, Exa Dark Sideræl Musk, or just Y, who was born through surrogacy. After back-and-forth and some speculation, the couple announced their separation in March. 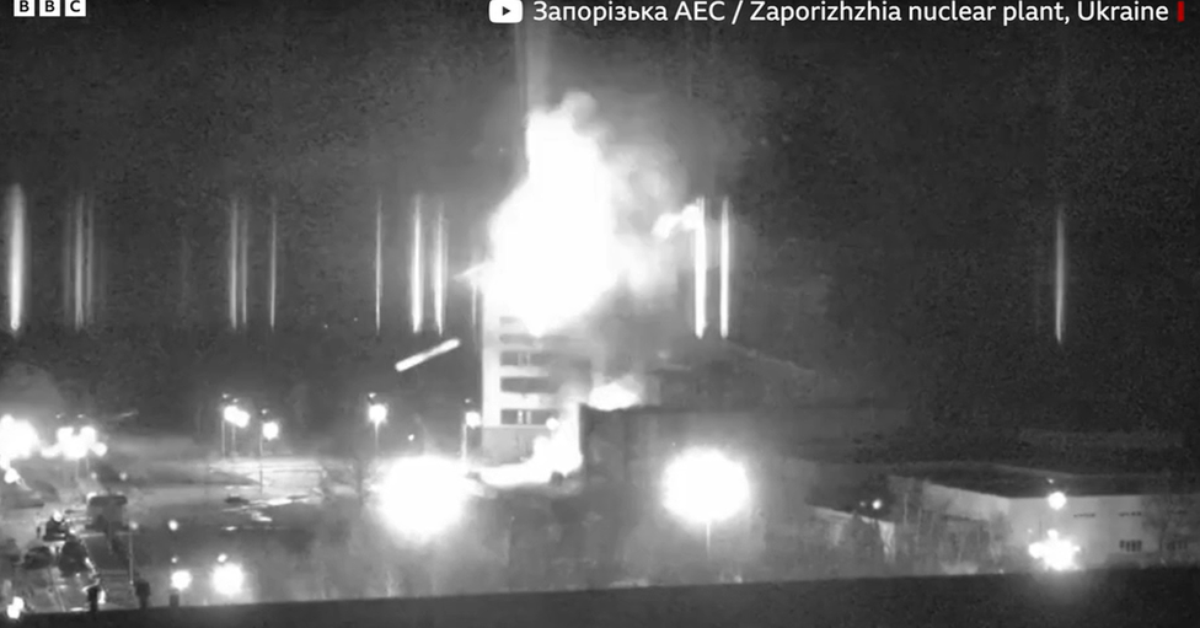 ‘There is a clear risk of a nuclear accident’, says UN chief for atomic energy 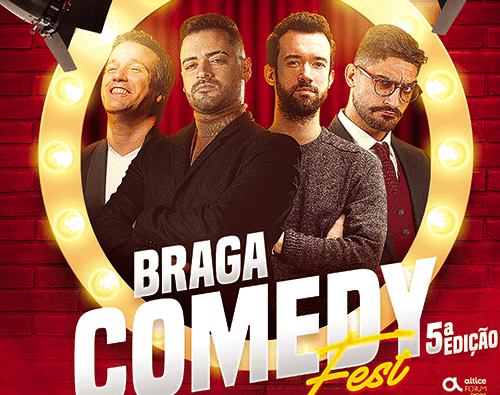 Humor returned to Alice with the fifth edition of Braga Comedy 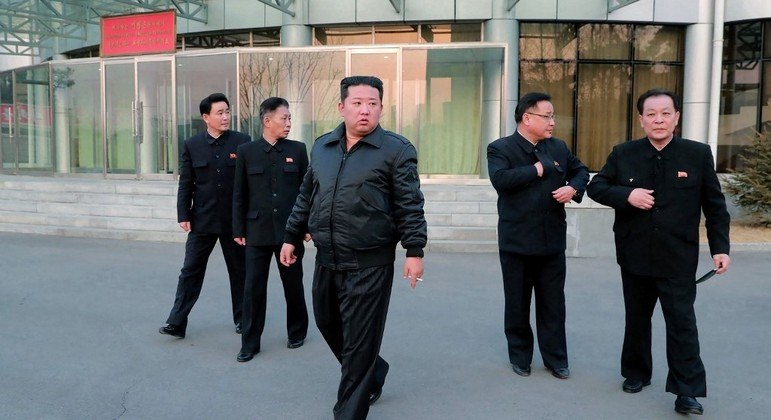 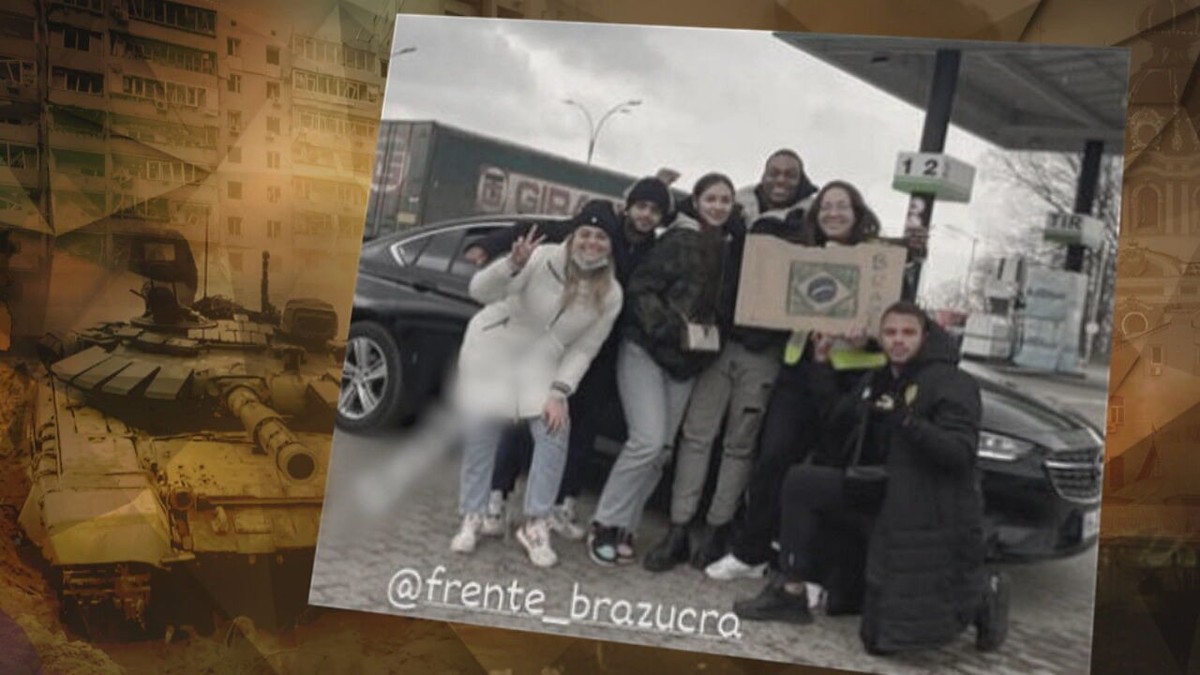