The price of gasoline rose for the fourth consecutive week, according to a balance sheet released this Friday (5/6) by the National Petroleum Agency (ANP). This week, the state that recorded the highest price of fuel was Santa Catarina, reaching R$ 8,999 a liter in Tubarão. In contrast, the state with the lowest amount charged per liter was Mato Grosso do Sul – R$ 7,890.

Also according to the agency, which consulted 5,146 stations across the country, the average price of common gasoline to consumers on the national scene closed the week at R$ 7,295 per liter.

The result is 0.2% higher than the one registered in the previous week and the highest, in nominal terms, since the ANP started to monitor weekly, in May 2004. The nominal values ​​do not update prices for the accumulated inflation in the period.

Ethanol has seen an increase in 19 states this week, according to the ANP. There was a drop in prices in the other seven states and the Federal District. In general, the medical price of fuel dropped 1.77% in the week compared to the previous one – from R$5,539 to R$5,441 per liter.

In the 70/30 advantage ratio, ethanol has an average national parity of 74.59% compared to gasoline, that is, less favorable than the petroleum derivative. 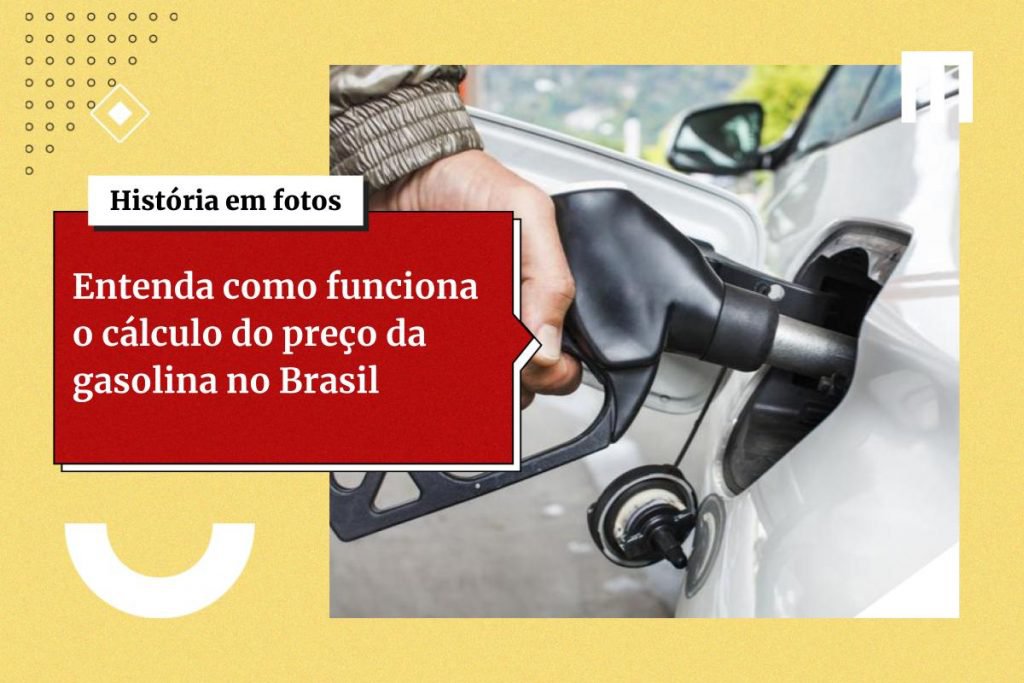 The price of gasoline has an explanation! Some indices are responsible for the value of a liter of gasoline, which is passed on to the consumer when filling up.Getty Images 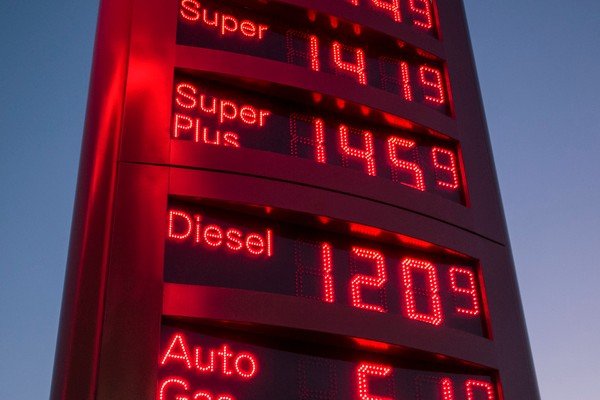 There are four taxes levied on fuel sold at gas stations: three federal (Cide, PIS/Pasep and Cofins) and one state (ICMS)Getty Images 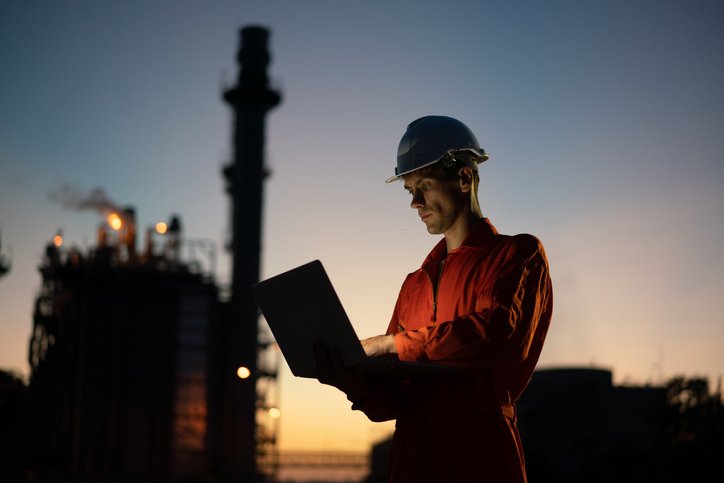 In the case of gasoline, according to data from the National Agency of Petroleum, Natural Gas and Biofuels (ANP), the composition of the price at the stations is based on a percentage on top of each tax.Getty Images 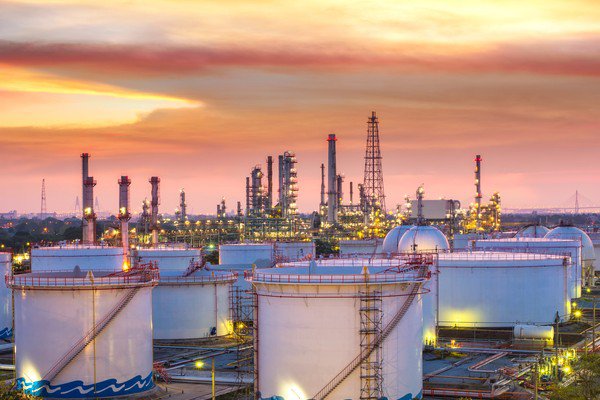 The pump price incorporates the tax burden and the action of other agents in the marketing sector, such as importers, distributors, resellers and biofuel producers.Getty Images 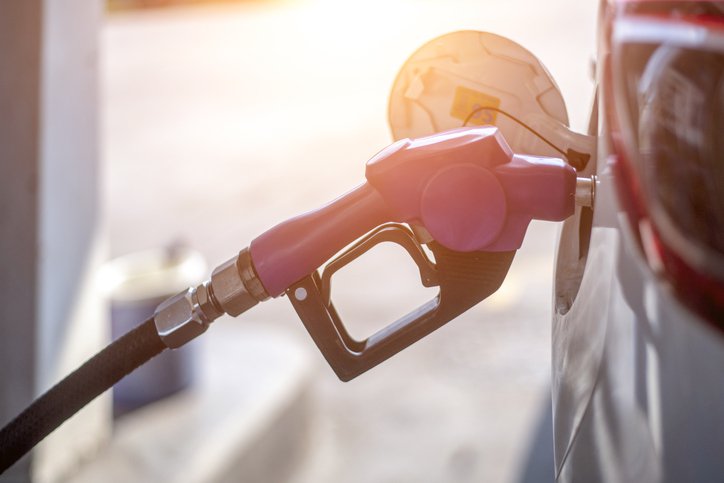 In addition to Petrobras’ profit, the final value depends on international movements in relation to the cost of oil, and ends up being directly influenced by the situation of the real – whether it is more valued or devaluedGetty Images 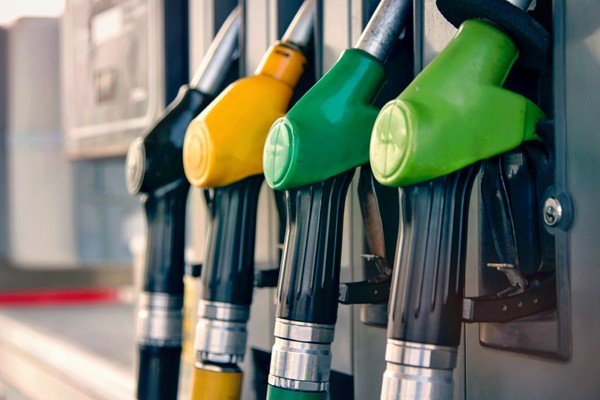 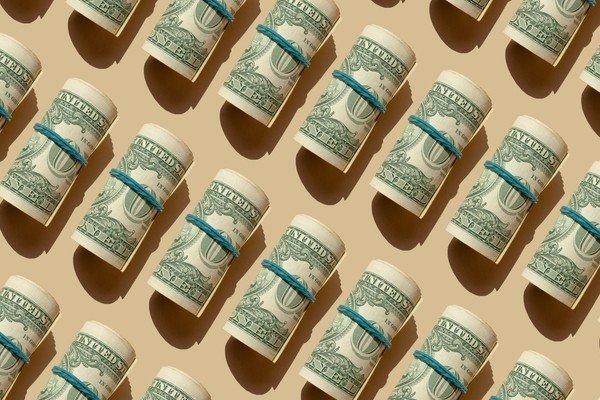 The rise of the American currency in the exchange rate, for example, increases the price of fuel and can be considered the main villain for the consumer’s pocket, since Brazil imports oil and pays the value of a barrel in dollars, which corresponds to more than BRL 400 in current conversion Getty Images 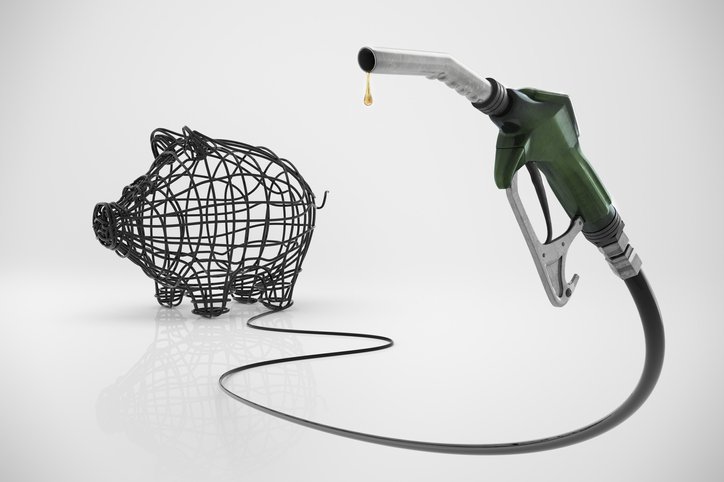 The ICMS rate, which is statewide, varies from place to place, but, on average, represents 78% of the tax burden on alcohol and diesel, and 66% on gasoline, according to studies by Fecombustíveis.Getty Images

The ANP’s balance sheet comes a day after President Jair Bolsonaro (PL) harshly criticized Petrobras. During a live broadcast on social media, this Thursday (5/5), the federal chief executive said that it is a “crime” and a “rape” for the company to make an “abusive” profit in times of crisis. “I make an appeal: Petrobras, don’t break Brazil,” Bolsonaro said, screaming.

The president’s statement was made moments before the oil company reported that it had recorded a profit of R$ 44.561 billion in the first quarter of this year – a result 3,718.4% greater than the profit in the same period last year, when the state-owned company earned R$ 1.167 billion. .

“I can’t understand, Petrobras during the pandemic crisis and the war abroad, Petrobras earning horrors. Petrobras’ profit is bigger than the crisis. This is a crime, it is unacceptable,” Bolsonaro said.

In the live, the head of the federal Executive appealed for the oil company not to announce a new increase in fuel prices, as a new adjustment “could break Brazil”. Petrobras has not readjusted fuel prices at refineries since March 11.

Income Tax 2022: How to Declare OnlyFans? 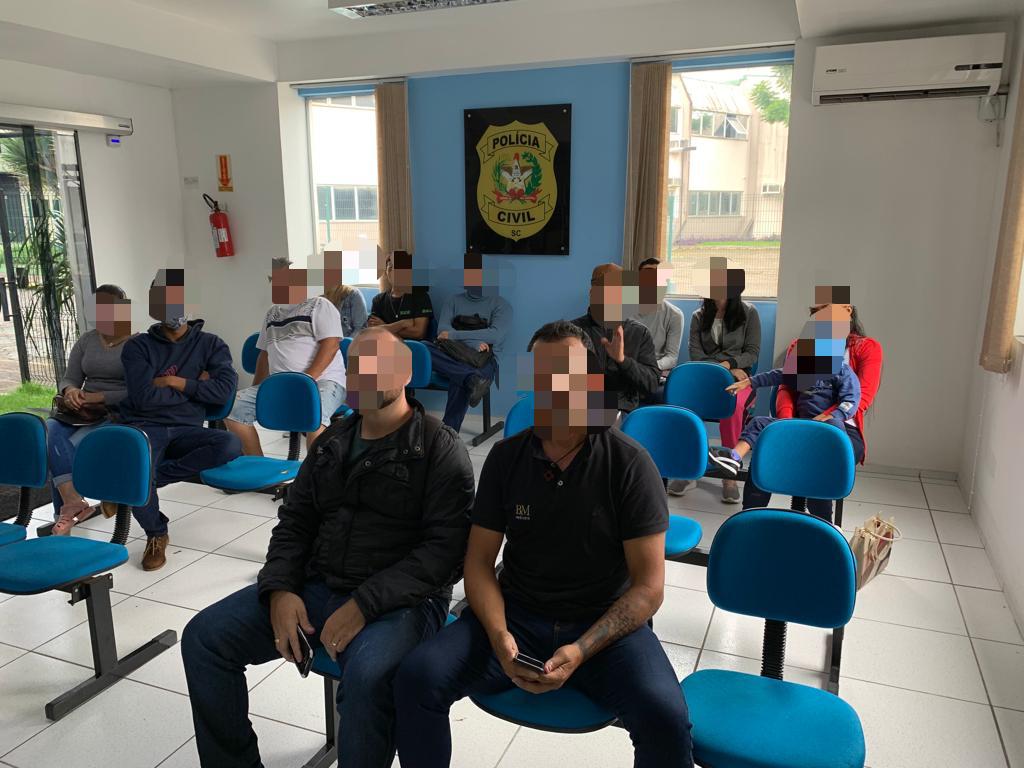 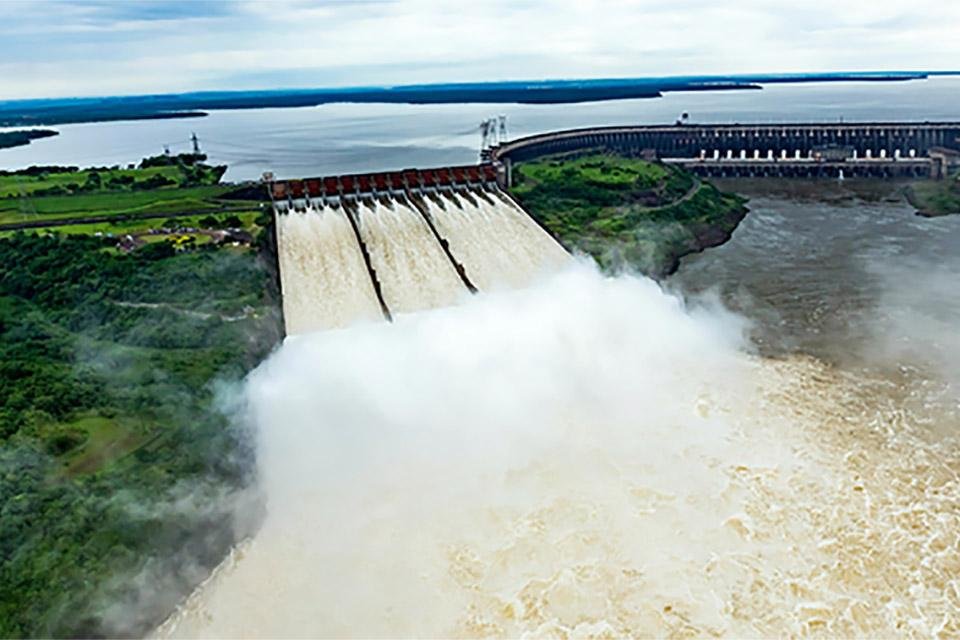 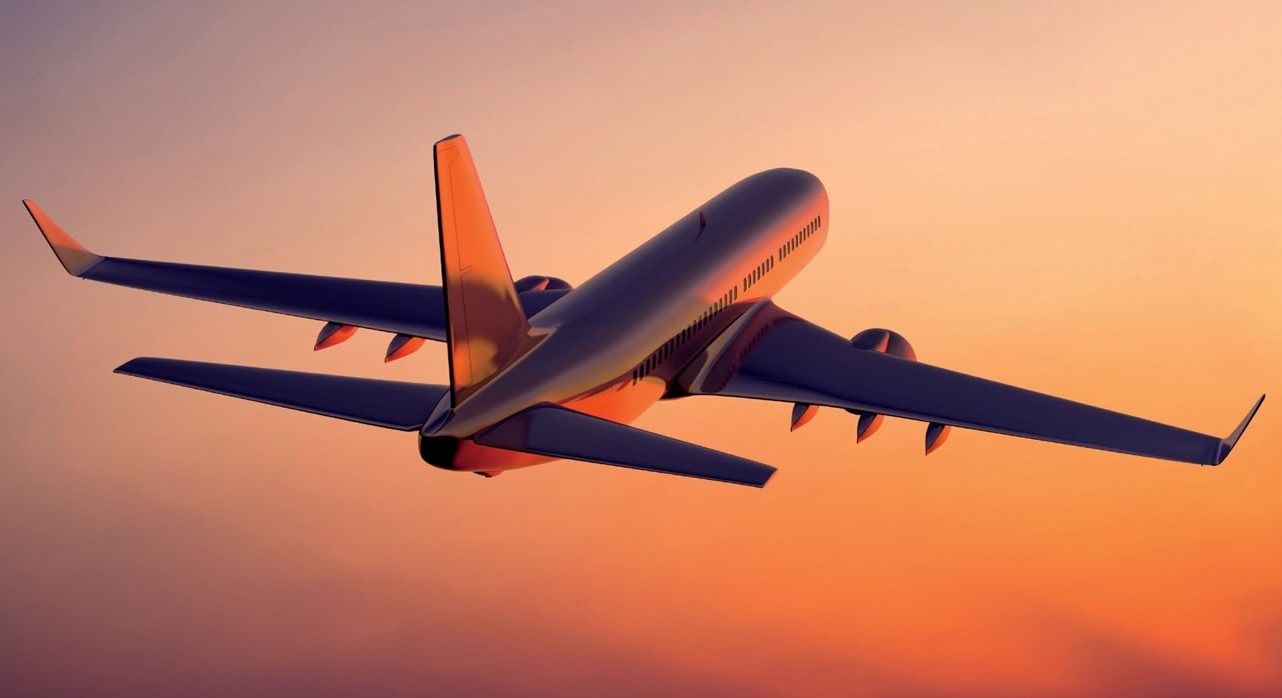 Gol (GOLL4) has a loss of R$ 2.809 billion in the 4th quarter; reduces projections with high fuel