The Minister of Defense of Germany, Christine Lambrecht, announced this Friday (06.May.2022) that the country will send at least 7 self-propelled armored howitzers 2000 to the Ukrainian army. Germany is due to begin training military personnel in the use of the equipment next week.

The announcement was made during Lambrecht’s visit to Slovakia, where she met with displaced German soldiers on NATO’s eastern borders.

The training of the Ukrainian military will take place in Idar-Oberstein, in the state of Rhineland-Palatinate, in cooperation with the Netherlands. Initially, Ukraine will send 20 soldiers, all with experience with the equipment, according to information from German public broadcaster ARD.

The 2000 self-propelled howitzer is an artillery system that resembles a tank. It contains a cannon that can fire projectiles and hit targets up to 40 km away, according to the German military.

The Bundeswehr (German Armed Forces) considers the equipment as one of the most modern artillery pieces in the world. In addition to the long range, one of the characteristics of this weapon is its accuracy: up to 6 cartridges can be fired simultaneously by the crew.

The 7 howitzers to be sent are not the same as those at the disposal of the Bundeswehr, but will come from a separate reservoir that includes equipment taken in for repairs.

The weapons will be delivered after maintenance is completed, which should be in the coming weeks, Lambrecht and his defense chief, General Eberhard Zorn, told reporters in Slovakia, a country that borders Ukraine. According to the Bild newspaper, the expectation is that the pieces will be ready by the end of June.

This information corroborates what Lambrecht had already repeated a few times: the fact that Germany must not give up heavy weapons that are needed and used by the Bundeswehr.

Military personnel had already expressed concern about the howitzer deployment because it could restrict the German army’s combat capability.

Currently, Germany has more than 100 howitzers, of which 40 are ready to be distributed, according to information from Bild. Six of them were deployed to Lithuania to reinforce NATO battle groups in the region.

Change of course during the war

The decision to send artillery systems to the Ukrainian army marks a new step for Germany during the Russian invasion of Ukraine.

German Federal Chancellor Olaf Scholz’s government has been repeatedly criticized, especially by its partners in Kiev, for not doing enough to support Ukraine against Russian aggression.

The first policy change came when Berlin reversed its tradition of not sending weapons to regions involved in conflict. Still, until recently, it was reluctant to send heavy weapons.

On April 28, the Bundestag (German Parliament) finally approved the sending of heavy weapons to Ukraine, such as anti-aircraft systems and armored vehicles, with 586 votes in favour, 100 against and 7 abstentions. 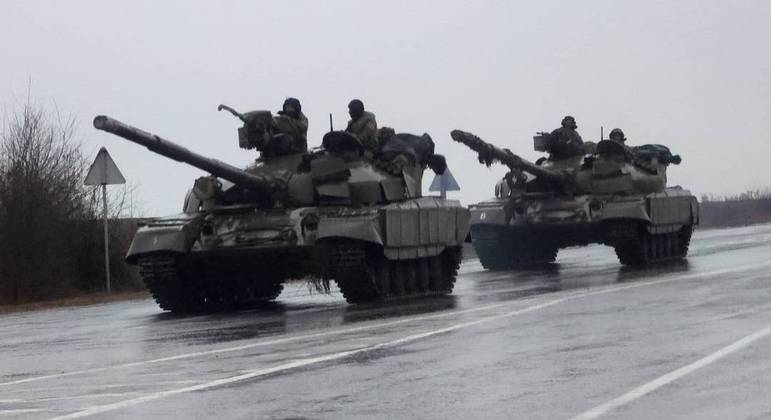 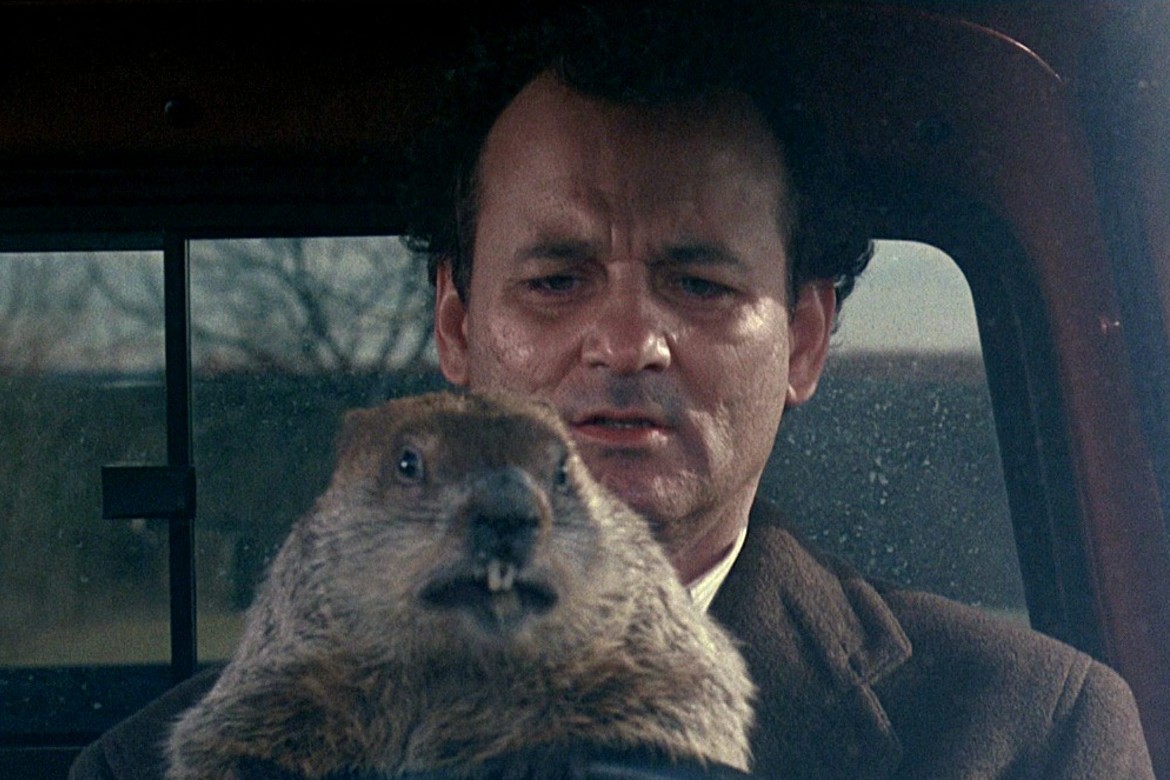 7 Time Loop Movies You NEED to Check Out 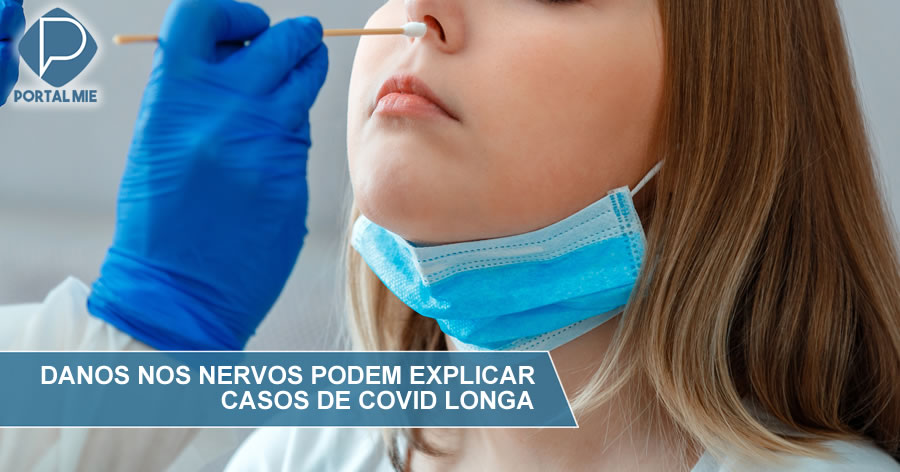