The controversial and, at the same time, multibillion-dollar cryptocurrency segment, once called a “fraud” by one of the most powerful bankers on Wall Street, has just won a vote of confidence from the century-old Gucci, which this Thursday (05) announced its plan to accept payments in bitcoin, ethereum, dogecoin and the like from the end of the month.

The new payment method will only be available in some of its stores in the United States at this first moment. If all goes well, from the second half of 2022 onwards, the Italian house should adopt crypto as a valid means of payment for all its points of sale in the country, eventually expanding the measure to its more than 500 points of sale worldwide.

This favorable decision for digital currencies is just more evidence that Gucci, part of the French conglomerate Kering, is the most “fashion tech” among its peers in the fashion world. The brand was even a pioneer in the use of Web3, a still somewhat utopian technology described as “the internet of the future” and based on blockchain (a kind of virtual ledger), as well as its own boutique in the metaverse, in which sells NFTs (Non-Fungible Tokens).

Last year, the brand founded in 1921 by Guccio Gucci made waves when it launched a sneaker, the “Virtual 25”, available for purchase only on artificial intelligence platforms, at a cost of US$ 12 (R$ 60) per pair. , which sold out in a matter of hours.

As Glamurama recounted last month, François-Henri Pinault, CEO of Kering, is an enthusiast of all these technological innovations, so much so that he has even created a department within the luxury giant that works exclusively on its developments. Meanwhile, Bernard Arnault, CEO of LVMH and Pinault’s biggest competitor, says he prefers to focus his efforts only on the “real world”. 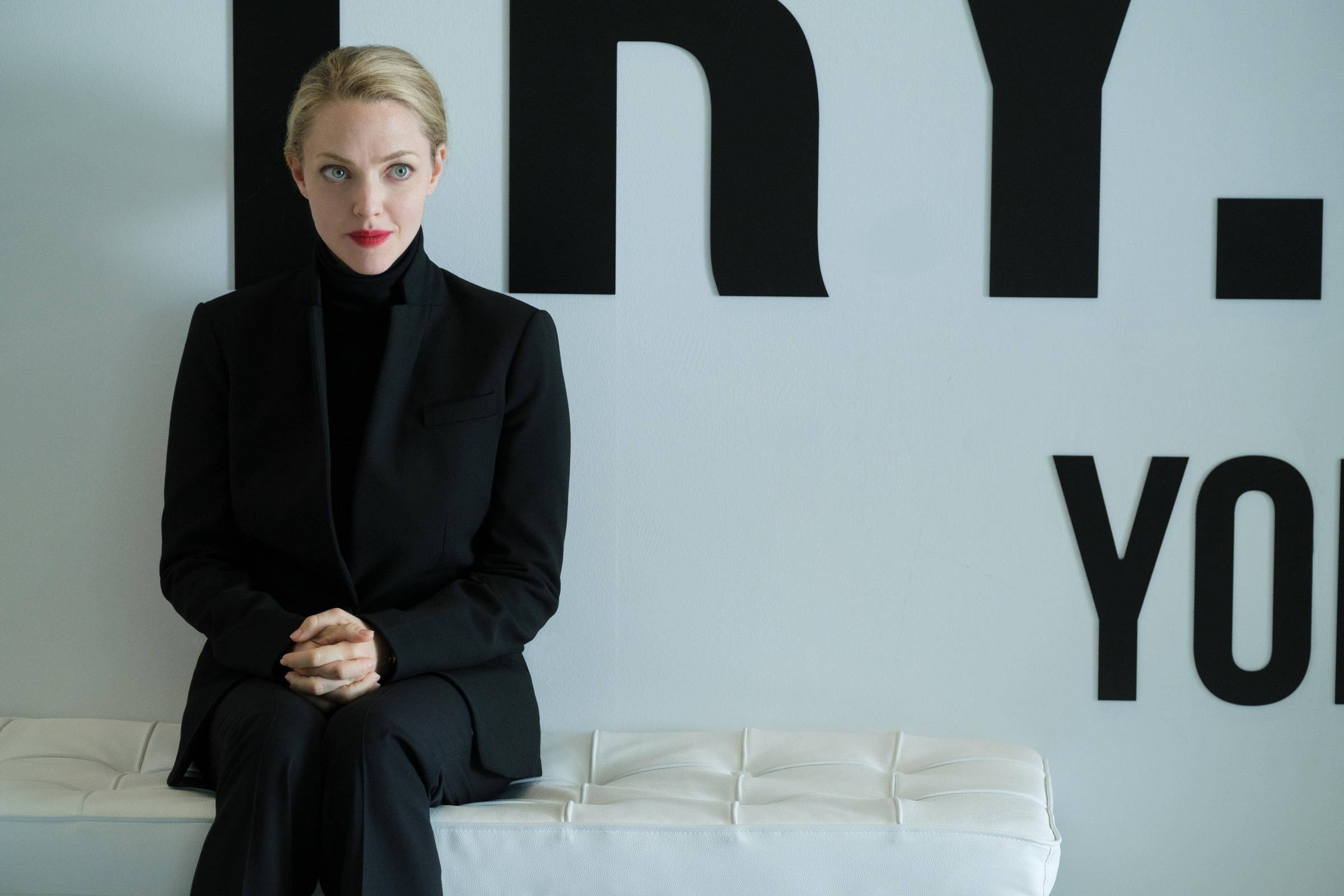