Eta Aquarids, one of the most anticipated meteor showers of the year, reached its peak yesterday at dawn. The phenomenon lit up skies around the world, mainly in the Southern Hemisphere, with hundreds of “shooting stars”.

What makes this rain special is its composition. The luminous phenomena are generated by pieces of the tail of the famous Halley comet — which last visited us 35 years ago, in 1986, and will only return in 2061 —, which enter our atmosphere.

Beautiful records were made around the world, including Brazil. Check out some of them below:

Eta Aquarids: check out photos of the meteor shower from Halley’s comet 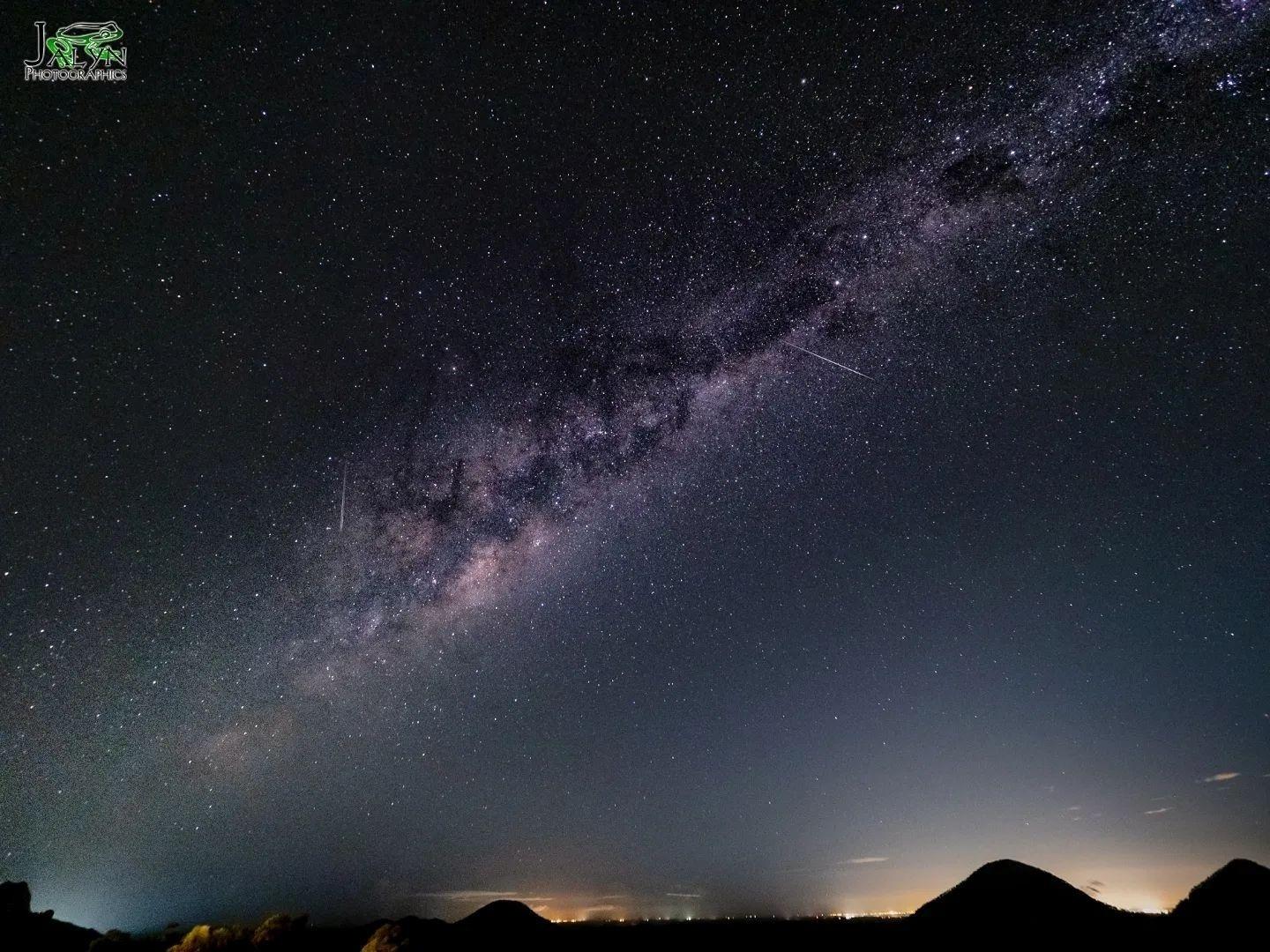 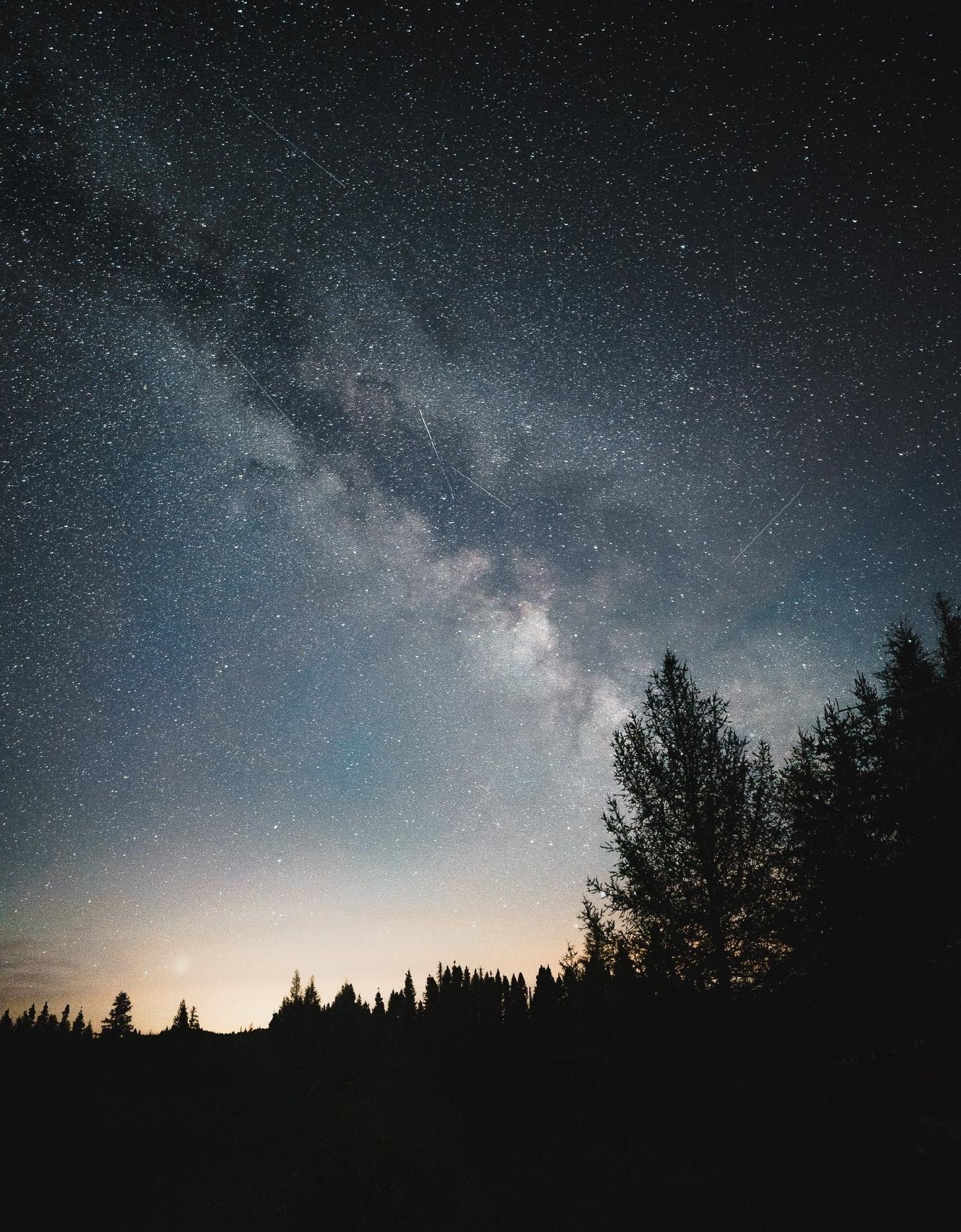 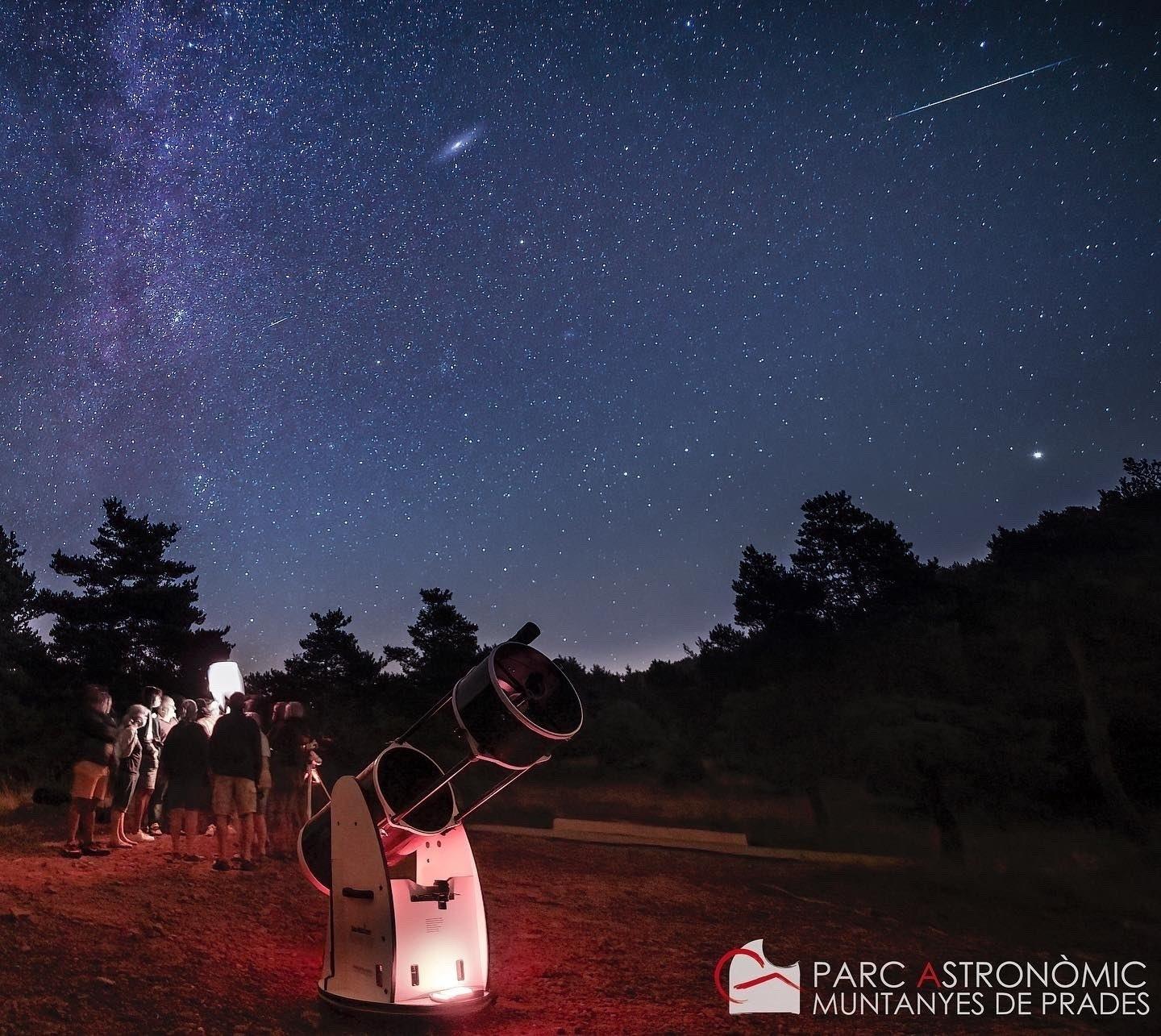 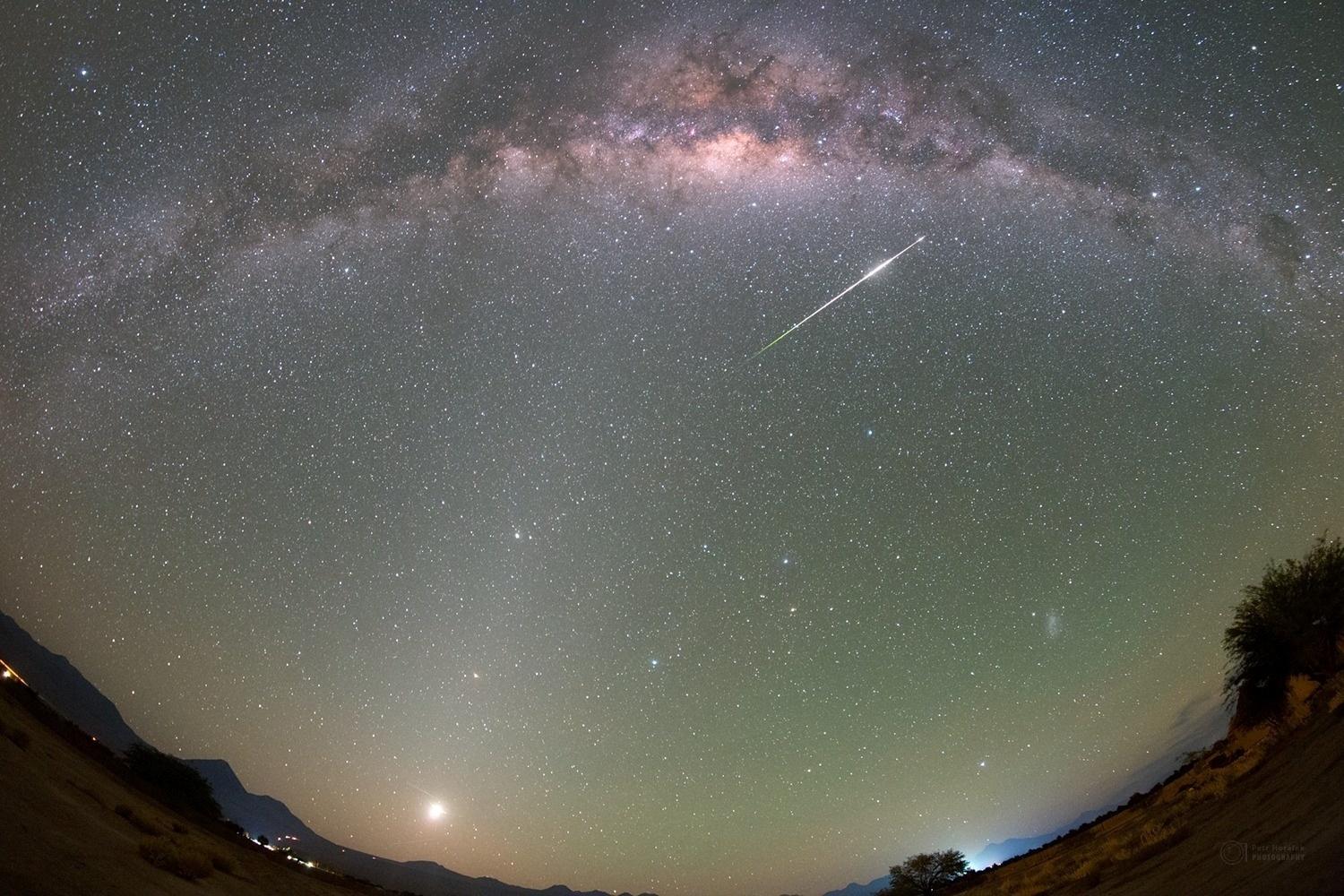 Record of the meteor shower in Atacama, Chile The phenomenon was also recorded in the sky of Arizona, United States 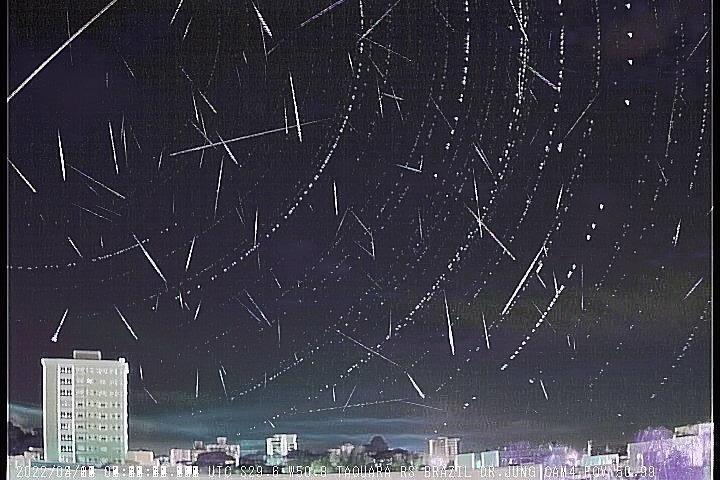 In Brazil, the meteor shower also resulted in beautiful images. The photo shows the sky of Taquara, Rio Grande do Sul 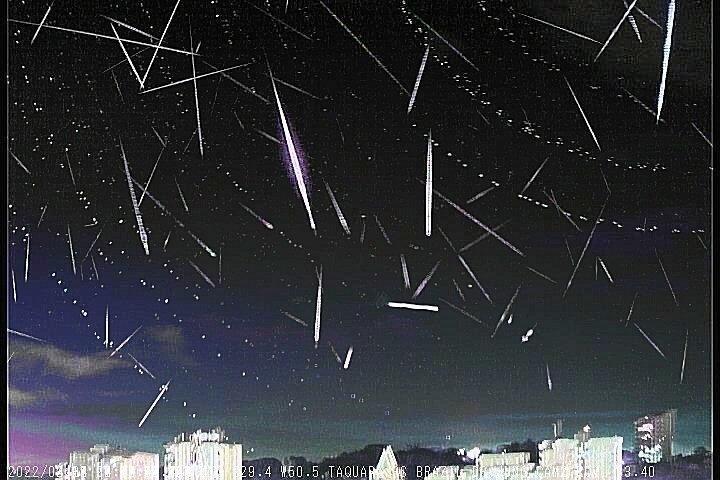 One more record in Taquara, Rio Grande do Sul 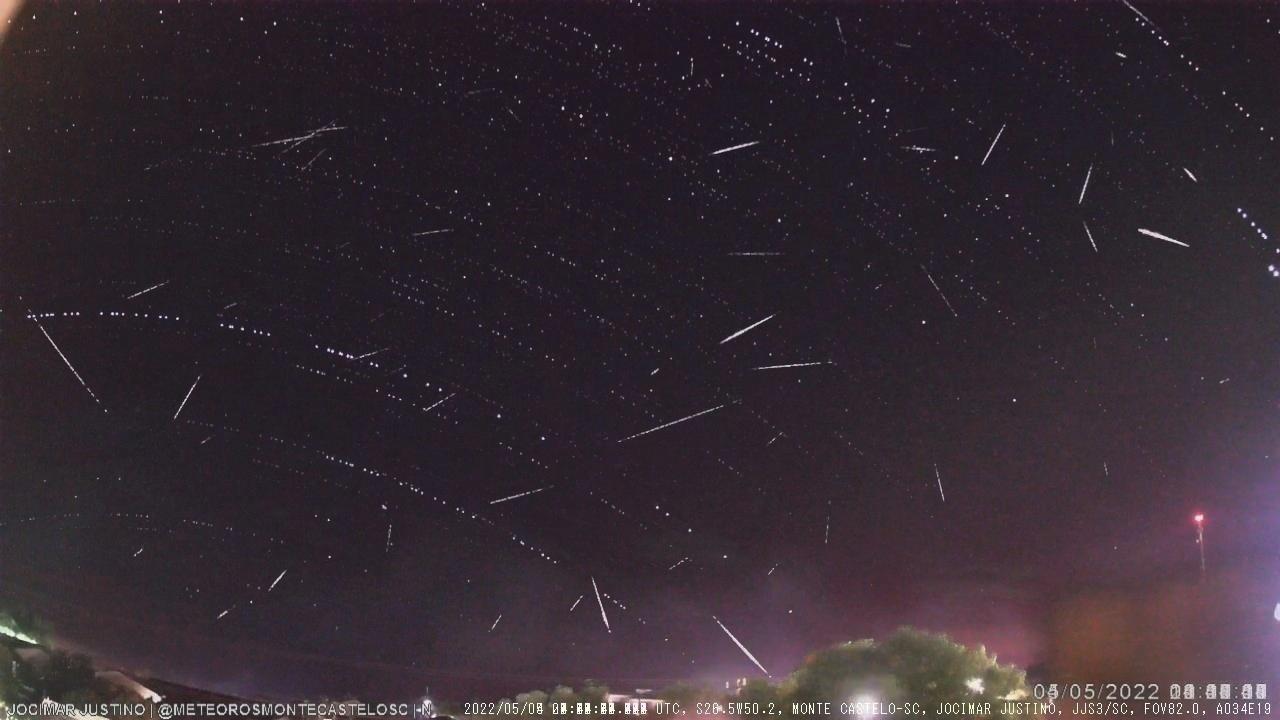 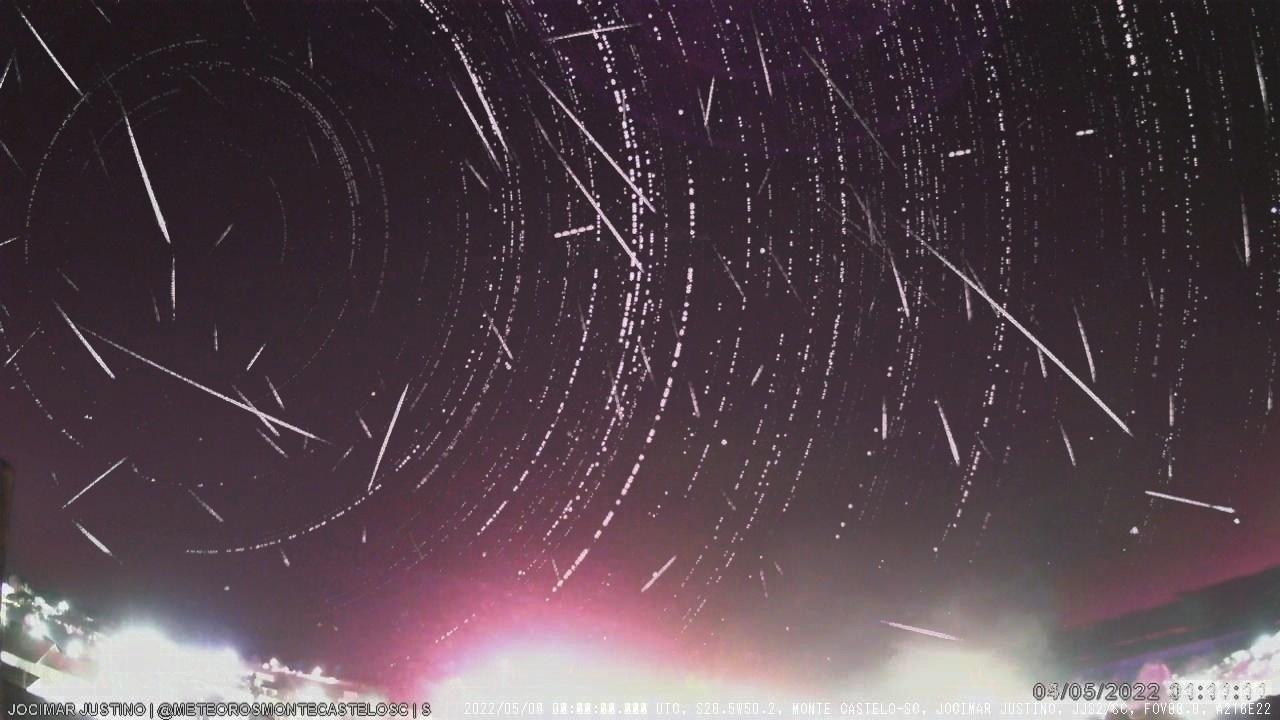 There’s still time to watch in the next few days

The good news is that the meteor shower will continue to be active for the next few days. You don’t need telescopes or other special equipment to observe it. Just look at the cloudless sky.

Check out the following tips to increase the chances of you enjoying the phenomenon:

Eta Aquarids remains active until the end of the month, with fewer and fewer meteors. Until today (7) it will still be very intense.

With a camera in long exposure mode, it is possible to make beautiful images of meteor tracks, like those recorded in Santa Catarina over the past week. 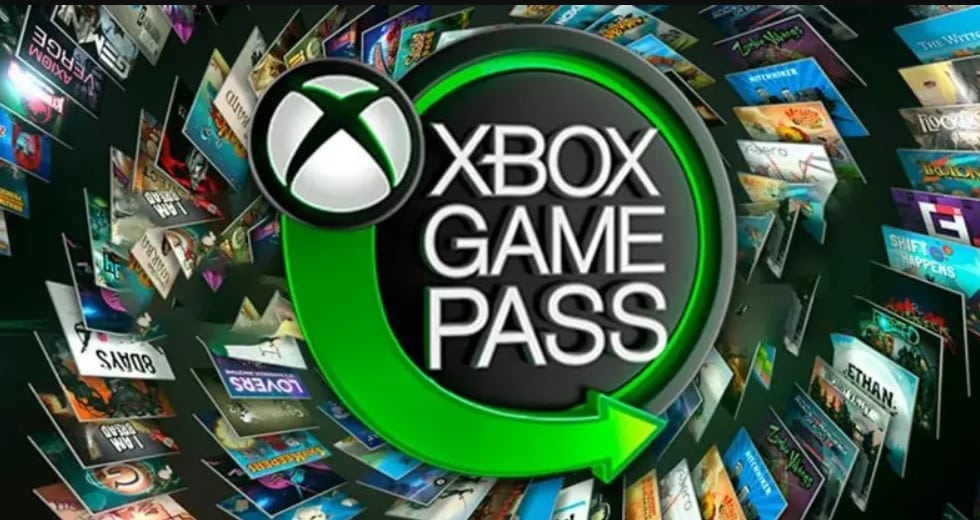 Xbox Game Pass: here are the games that will leave the catalog in mid-April 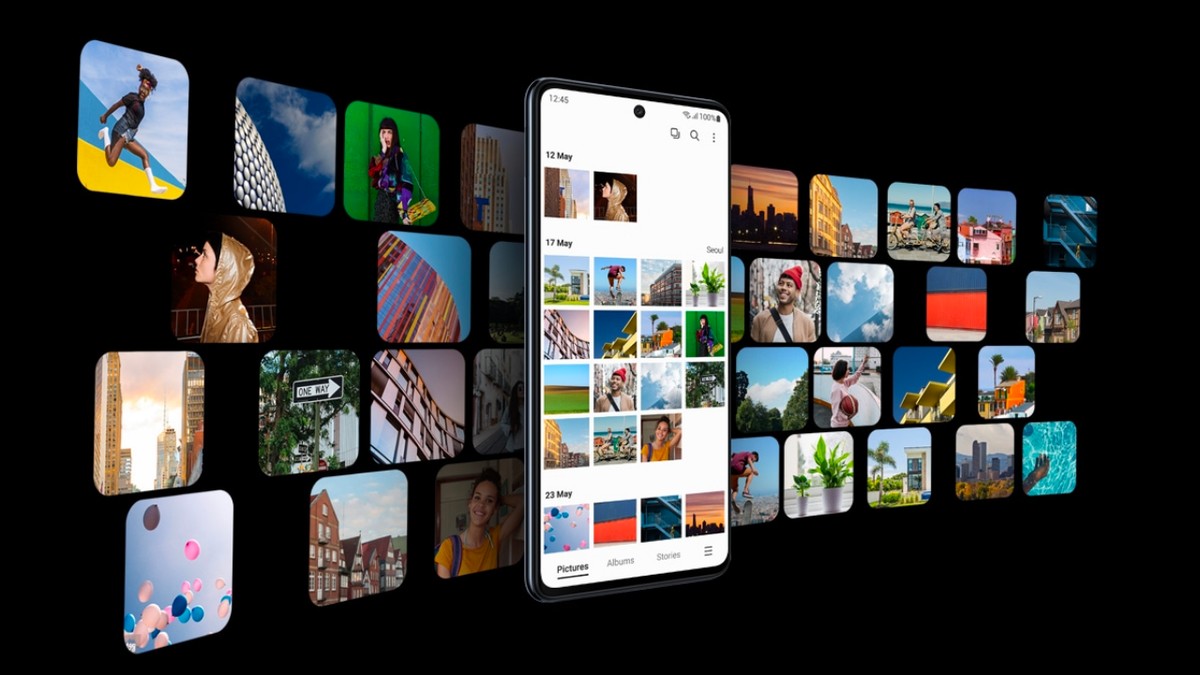 Samsung is hacked and has data on Galaxy stolen | Cell phone 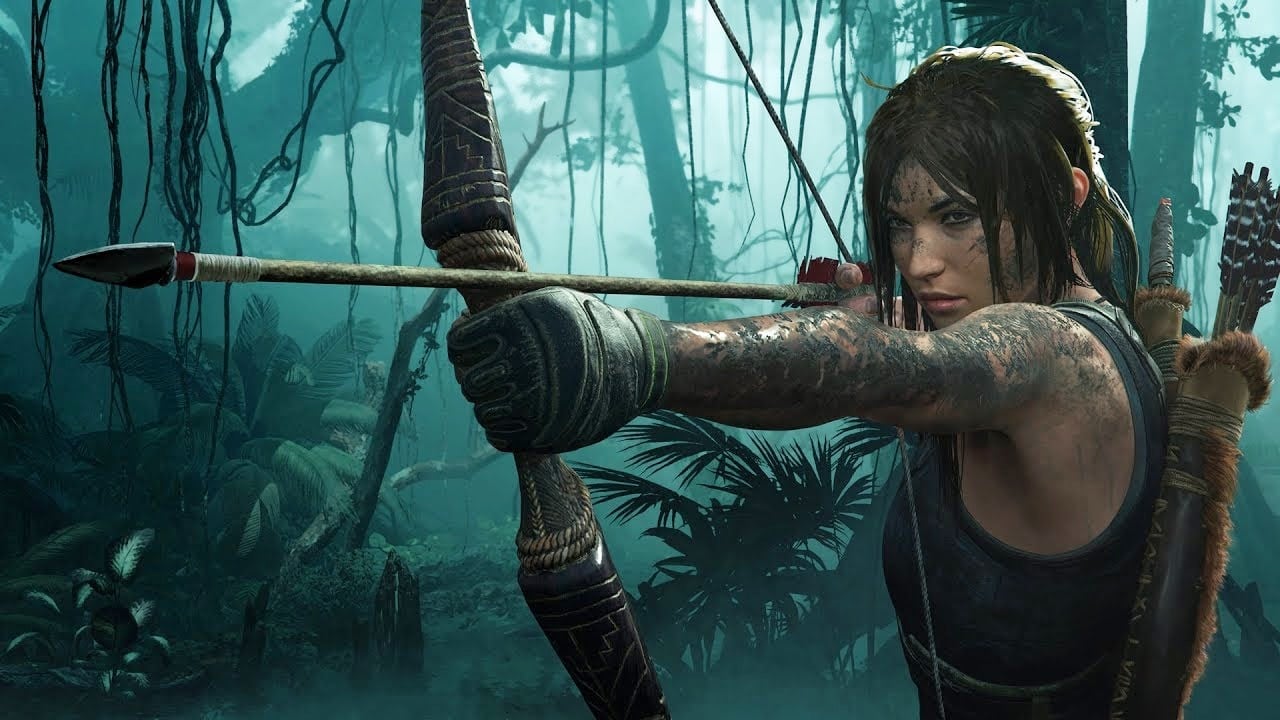