The number of people with health insurance in the country exceeds 49 million. The result of March this year was released today (6) by the National Supplementary Health Agency (ANS). This number, of 49,074,356, represents an increase of 2.6% compared to March 2021.

The growth in users of exclusively dental plans was even greater. In the same period, there was an increase of 7.62%, reaching 29,357,656 people.

According to the agency, the data show that the supplementary health care sector remains heated. Since July 2020, when the number of users was 46,821,928, the increase in membership has been continuous.

Regarding the use of health plans, the Covid-19 Bulletin, which provides information on the behavior of the supplementary medical care sector during the pandemic, shows that the occupation of beds intended for the treatment of the disease in March fell compared to February, passing from 58% to 44%. On the other hand, the occupancy rate for the other services was 80%, causing the overall occupancy rate of beds (common and ICU) to reach 77%, the highest since January 2019.

The performance of tests for the detection of covid-19 had a significant increase in January this year, due to the Ômicron variant. This month, the number of RT-PCR tests was 975,017, the highest since the beginning of the pandemic.

* Intern under the supervision of Mario Toledo. 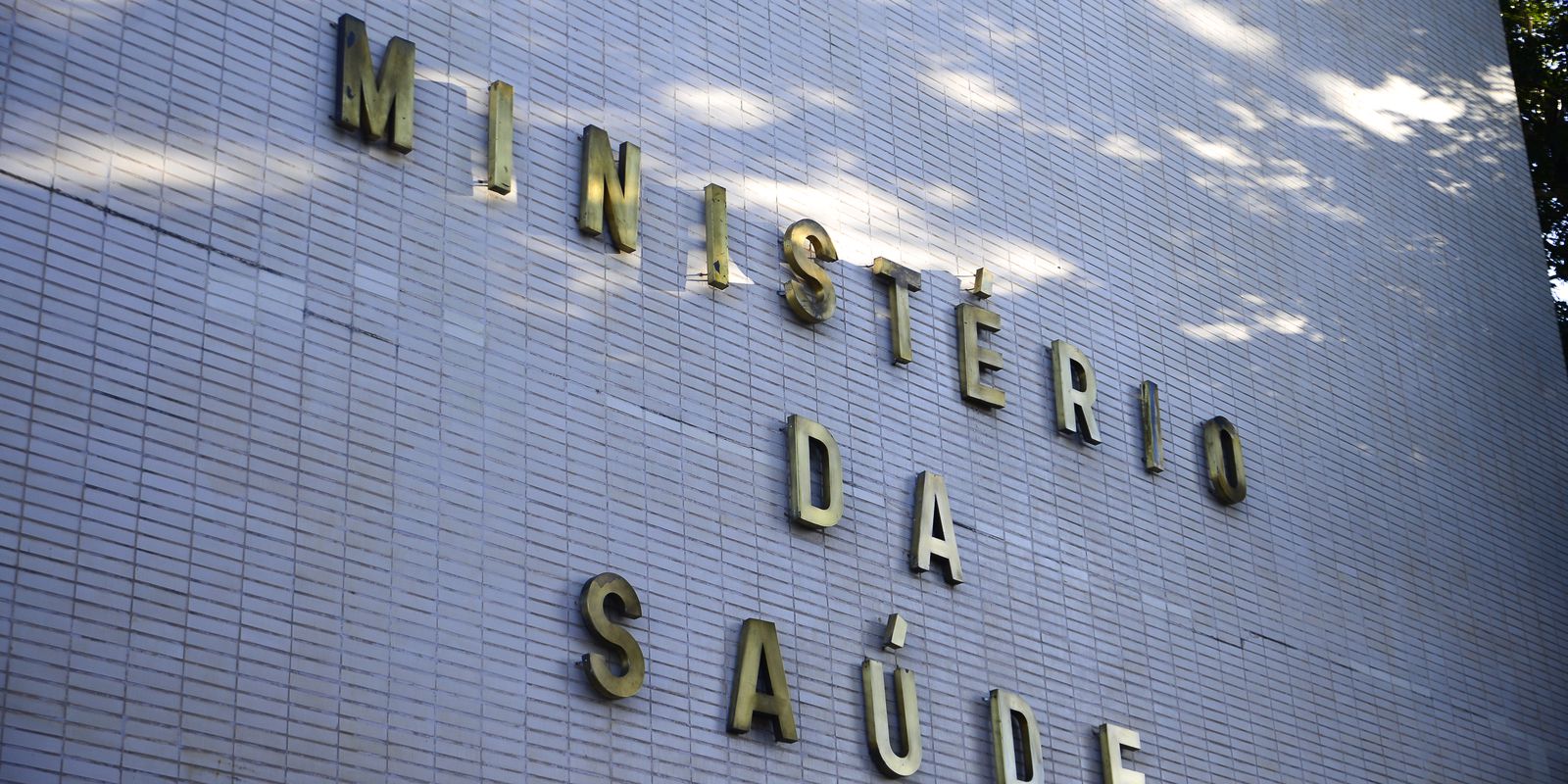 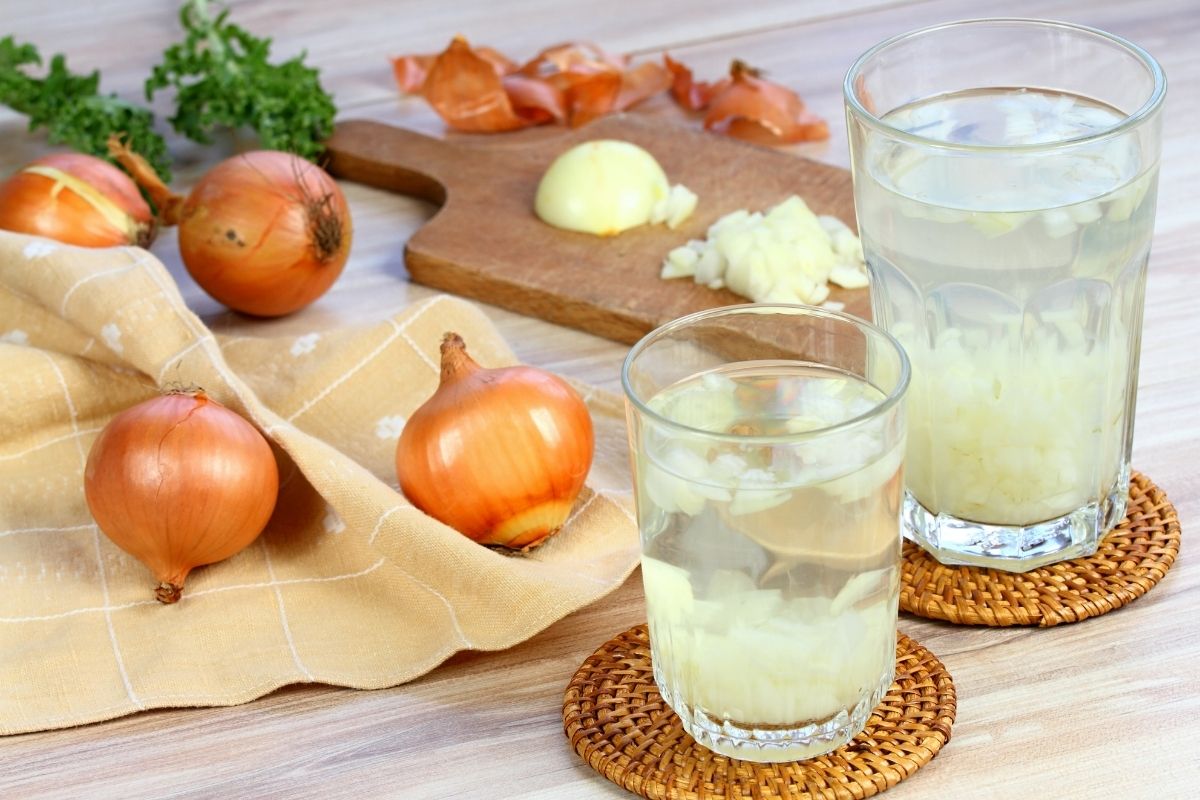 The Incredible Benefits of Onion Peel Tea; grandma’s recipe that is a real health combo

Elderly woman was a maid for 42 years in Belém, without vacation, without vaccine against Covid-19, and should receive R$100 thousand in compensation | For

Average deaths remain at 500 and complete 14 days in decline