The former president of Flamengo also took the opportunity to question the position of the club’s current president, Rodolfo Landim

Last Thursday (05), Flamengo fans were surprised by very strong statements by Jorge Jesus. The former coach of Clube da Gávea admitted, at a dinner held at the home of Kléber Leite, former president of Rubro-Negro, on Wednesday (04), that he has the desire to return to Mais Querido. The former president used his blog to issue an open letter with an apology in Portuguese.

CHECK IT OUT IN FULL:

“It is unbelievable that the repercussion of a meeting between friends, whose sole purpose was to honor and extend the red (…and black!) carpet for Jorge Jesus, his wife, Ivone, and their son, Mauro, took the path of the absurd, involving bona fide people.

Renato Maurício Prado, a contemporary in Flamengo’s journalistic coverage – in the early 80s, I on Rádio Globo, he on Globo – aware of my affective relationship with JJ and family, made it clear that it would be wonderful for him to be able to have five minutes of prose with the Mister, whom he admired so much.

I knew that our sweet Portuga’s schedule was intense, as he left a legion of friends here. That’s why I left him free to schedule the best – and unique – moment for our family meeting. He suggested that it be on the day of the Flamengo game. We would see the match, scheduled for seven in the evening, and then have dinner.
I remembered Renato’s request and invited him to our red-black and gastronomic journey, in return for the affection with which Jorge Jesus received us in Lisbon. All in petit committee. Me, my wife, JJ and family, a couple of friends and Renato Maurício Prado.

When Renato got home, Jorge Jesus was already there. I introduced Renato to him, as a renowned journalist, active in red-black social networks, and columnist for UOL. During the game and, later, at dinner, Renato was killing his curiosity, in a long chat with JJ, his biggest red-black idol after Zico.

Nothing I heard was new to me, like, for example, being sure that I would love for him to be in charge of Flamengo again. In the same way, that this would not be simple at this moment, because after the 20th, unlinked from his commitment to Benfica, he would have to take care of life, earn the livelihood of his family. Anyway, in the conversation, rigorously, I said the obvious, with absolute sincerity, I would even say, childish, without any malice.

The next day, I received a call from our Mister, who said he was worried because the people at TV Globo were upset that he had given an interview to the program “Bem Amigos”, recorded the day before and scheduled to be shown on the following Monday.

What I said to him, I repeat now: first, it amazes me how anyone can think that some news can stay on the shelf, for a week, without being pierced… holy naivety…

Then the fact that JJ didn’t grant any interviews. In fact, there was a chance meeting, in which one of the participants was a journalist. And, as a journalist, his only commitment is with the news, what was on the shelf to be aired on Monday, on “Bem Amigos”, was no longer news, although again there was nothing for me.

Did anyone have any doubts that Jorge Jesus nourished the desire to one day manage Flamengo again? Does anyone have any doubts that, after the 20th, completely free and unimpeded, Jorge Jesus will be in some club, because he needs to work to support his family? Therefore, all this is absurd, where opportunists on duty take the opportunity to take a cone, such as Paulo Sousa’s attorney. Ridiculous!

Too bad the president of Flamengo, who with a simple phone call could have the absolute notion of the facts, preferred to add fuel to the fire, unfairly criticizing Jorge Jesus, in addition to showing deep ingratitude, after all, the magical year of 2019, in which Landim was the president of the club, it wouldn’t have existed if it weren’t for sweet Portuga. Anyone doubt this?

I deeply regret what happened. If I could go back, I would give up education, the obligation to repay a kindness, which ended up being a vehicle for all this absurd misunderstanding, to be a rude rude, however, without having to see a friend and idol wronged and hurt. .

Jorge Jesus is deserving of some apologies. Mine is registered!
Anyone else qualify?”

As stated by Kleber Leite himself, Jorge Jesus attended the dinner held at his home accompanied by other characters. Among them, journalist Renato Maurício Prado, from Uol, responsible for publicizing Mister’s statements. The Portuguese speech, of course, caused an uproar among red-black fans and also stirred the backstage of Clube da Gávea.

Needing to lighten up behind the scenes, Flamengo needs to focus on its next commitment within the four lines. This Sunday (08), Mais Querido will face Botafogo, for the fifth round of the Brazilian Championship. The carioca classic will take place at Mané Garrincha Stadium, in the Federal District, starting at 11 am (Brasilia time). 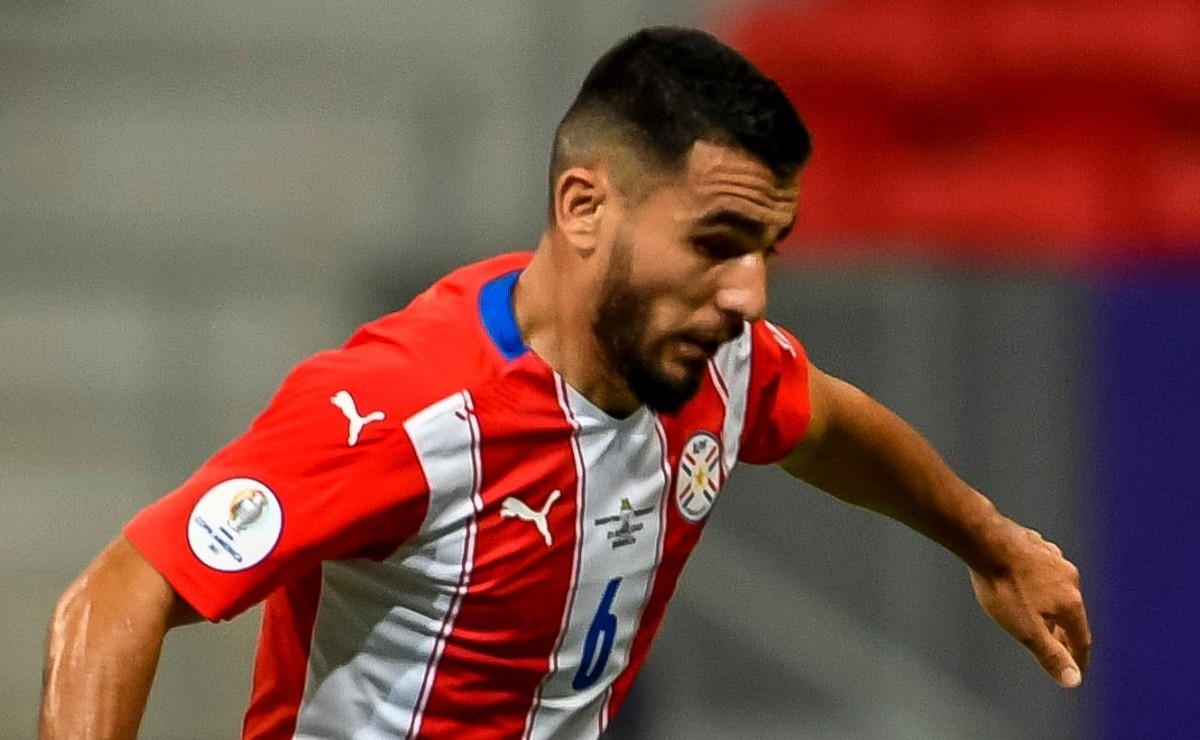 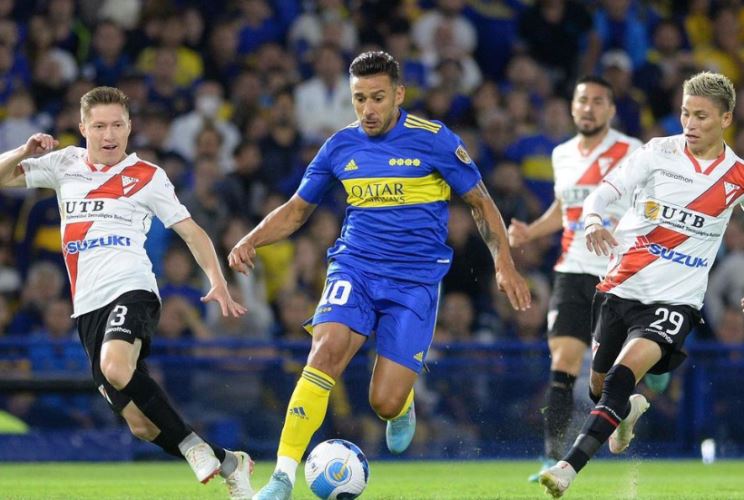 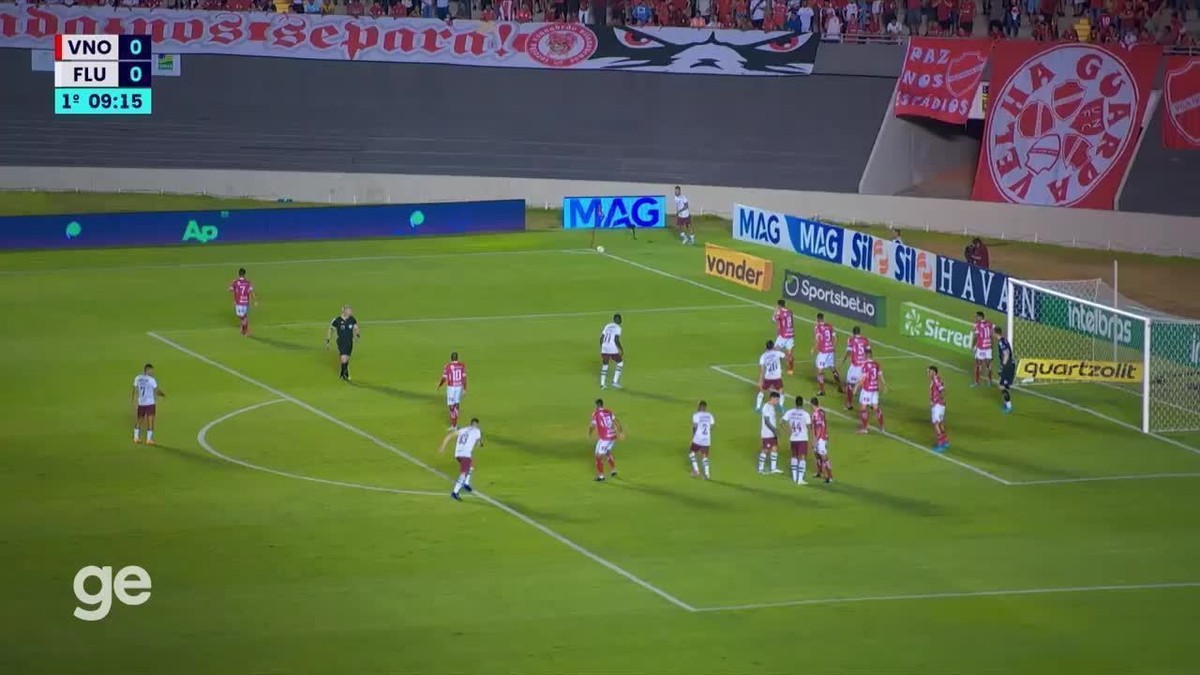 Corinthians faces Portuguesa in their debut match for the Copa do Brasil; know everything