Ever since Netflix announced to the market, weeks ago, that it had lost 200,000 subscribers in the first quarter of 2022 – and has already warned that it will probably lose another 2 million between April and June this year -, the world leader in streaming has slammed on the brakes to end to promote cost cutting.

The company intends to promote, among other things, a drop in the number of its main cast members and production partners. In the case of this last group of professionals, not even Meghan Markle escaped the scissors.

The Duchess of Sussex was about to launch an animated series for Netflix, “Pearl”, conceived by her and developed by David Furnish, the husband of Elton John. The attraction would tell the story of a 12-year-old girl, a character inspired by women who made history, and who lives getting involved in adventures beyond risky.

The apple of the eye of the wife of Prince Harry, Duke of Sussex, “Pearl” had his work suspended by the company headed by Reed Hastings as part of such cost-cutting.

As a result, Markle watched ships, but even worse is Hastings’ situation at the moment. With shares traded on the Nasdaq electronic stock exchange, the American mediatech giant that the billionaire commands saw a third of its market value go down the drain in just one day, when he reported the massive loss of customers.

Not to mention that Netflix still faces increasingly fierce competition from its biggest rivals – all, by the way, very interested in hiring the Sussexes if the company dismisses them. 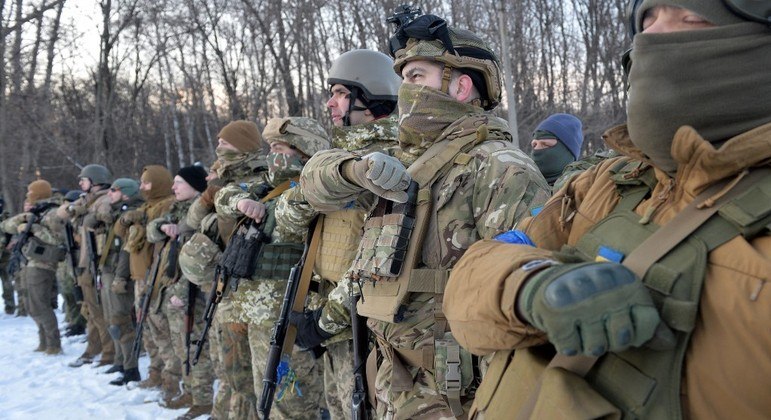 Vincent Cassel to Star in David Cronenberg’s Next Film

Hi Nelia! Alison Arngrim from ‘Little House’ will tell the story at the Out Front Theater 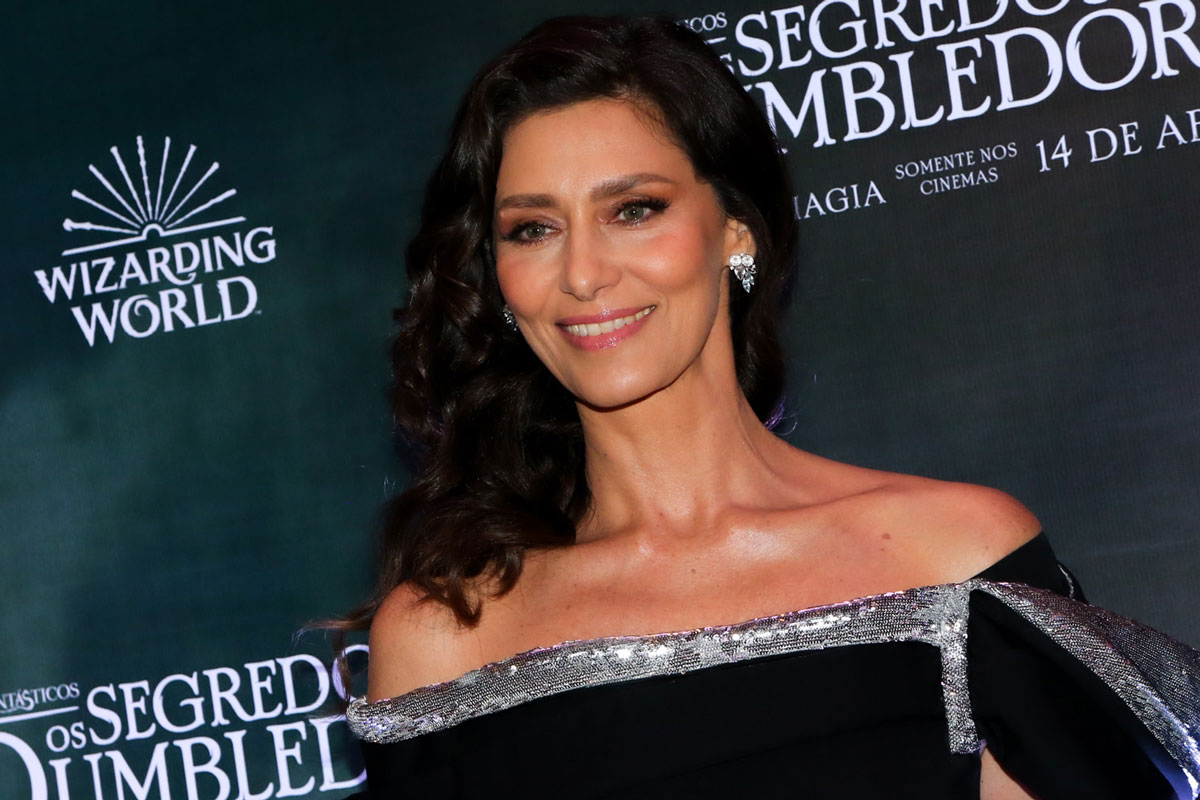